From drama club, to college, to professional theatre, I have done a lot of shows in my time as a technician. So, I have compiled a list of plays and musicals that I have worked on that I know other theatre nerds will love. Whether you’ve never heard of these or love them as much as I do, here are some great shows to check out:

This play is quirky, beautiful and hilarious, with a touch of sadness. It follows the story of a tabloid writer named Sandy to his old home in southern Alabama as he writes a story about Duane and Duwell Ealy, who have supposedly killed an angel while hunting ducks. The story shows bits and pieces of the past Sandy left behind.

2. ‘The Mountaintop’ by Katori Hall

This show is a fictional telling of the night before Martin Luther King Jr. was killed. Katori Hall did an amazing job writing such a powerful and emotional show. It’s hard to even find the words to describe how beautiful this show is, but when you go see it, be ready to laugh, cry and be completely astonished by everything that plays out.

3. ‘She Kills Monsters’ by Qui Nguyen 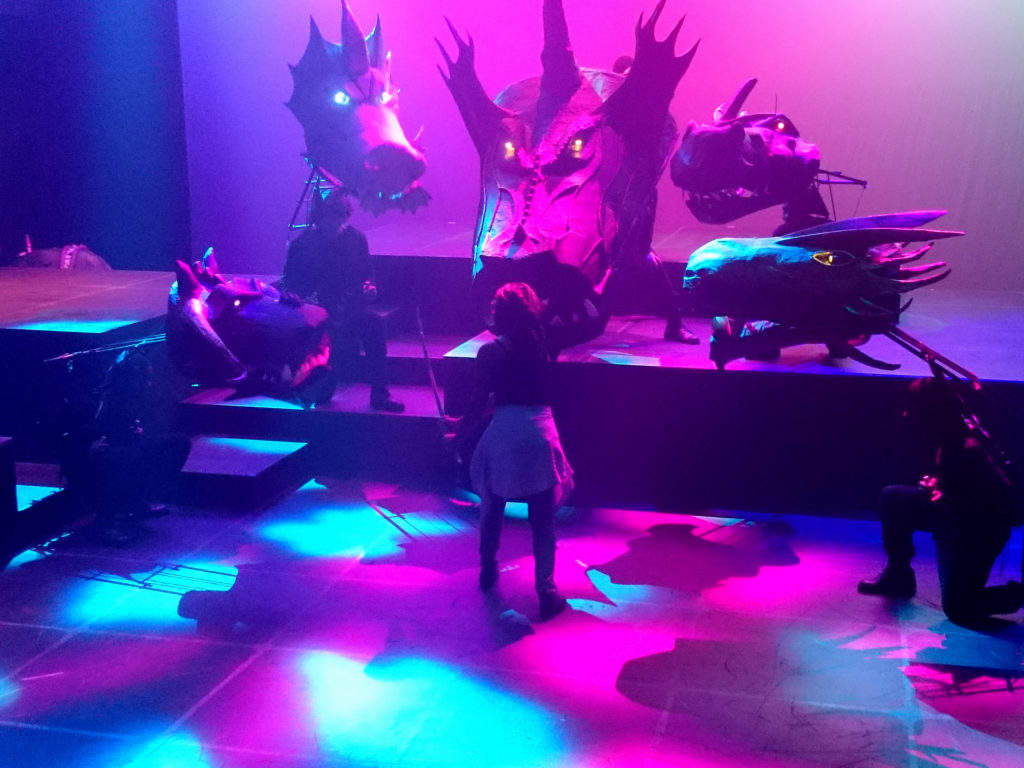 This show follows the story of Agnes, whose younger sister, Tilly, has been killed in a car wreck. In looking through some of Tilly’s possessions, Agnes finds her “Dungeons and Dragons” notebook and gets to know her sister for the first time as she reads through a quest Tilly wrote. There are so many great effects in this show, with monsters galore and lots of fight scenes.

4. ‘The Drowsy Chaperone’ by Bob Martin and Don McKellar 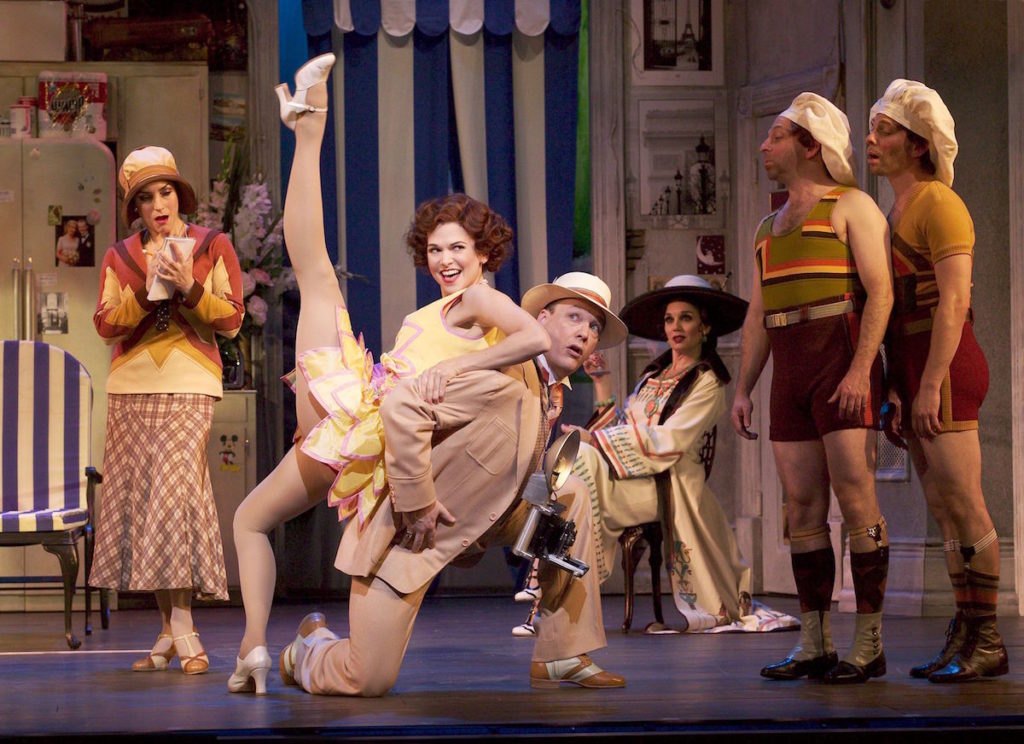 This silly, fun musical is a show within a show. The Man in the Chair tells the story of his favorite musical, “The Drowsy Chaperone,” to the audience, and the show plays out onstage as he plays the music and tells stories about the original cast. 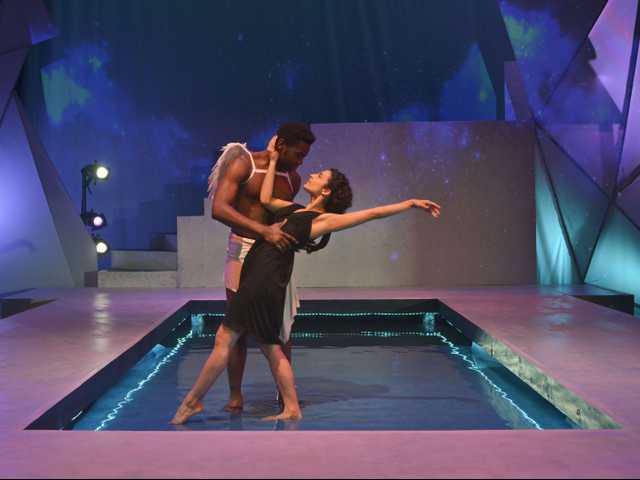 Not to be confused with the story about a man turning into a bug, this play follows wonderfully told stories in Greek myths and legends. The stories are told in short vignettes, and yes, there is a full swimming pool onstage in most productions, which makes for some amazing scenes.

Any suggestions on great shows for theatre nerds? Post them in the comments below…

Savannah Parker is a professional scenic carpenter and theater technician. She graduated from Georgia southern University with a degree in technical theater and now works in the scene shop at the Interlochen Center for the Arts.