Cue those seventy-six trombones because ‘The Music Man’ has found its star-studded Broadway revival. Set to open officially on October 22, 2020, the production will star Hugh Jackman as the iconic Professor Harold Hill opposite Sutton Foster as Marion Paroo. Is there a better duo to take on the song, dance and witty banter of a con-man and rule-following librarian? We think not.

As we await the anticipated Broadway revival, we’re reminiscing over these six reasons to love ‘The Music Man’:

1. It was adapted into an iconic movie. 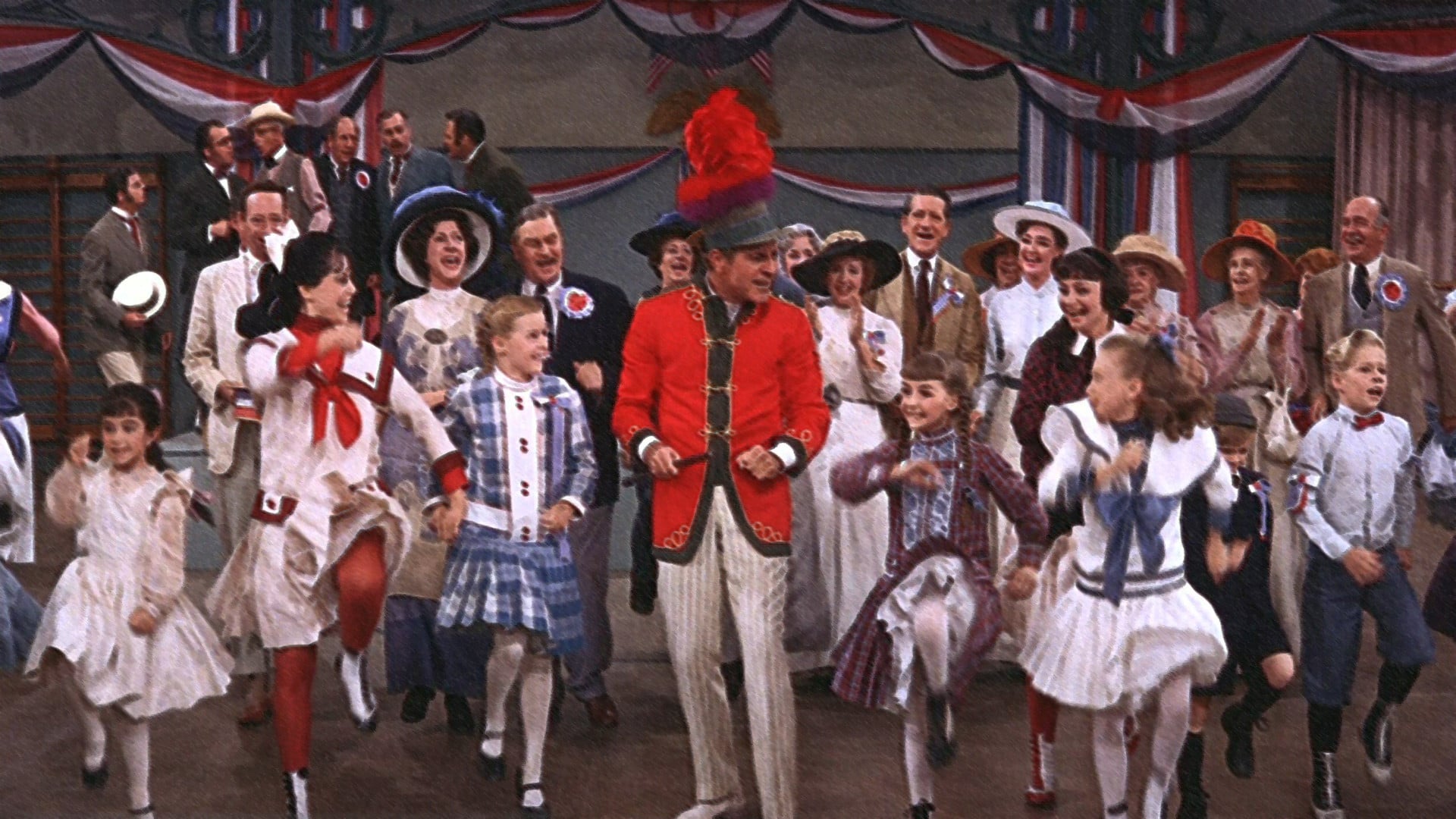 Bringing Broadway to the big screen is hard and many movie musicals undergo brutal scrutiny. After debuting onstage in 1957, ‘The Music Man’ film was released in 1962 and received critical acclaim (we’re talking an Academy Award for Best Musical Score plus five nominations). The movie, starring Robert Preston and Shirley Jones, has since then become a classic.

2. The made-for-TV remake was even good. 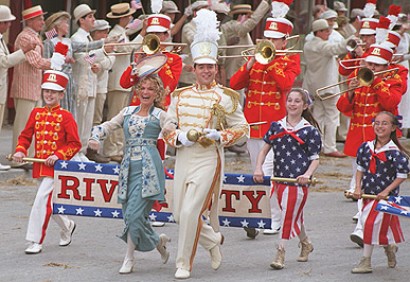 The 2003 television movie starring Matthew Broderick as Harold Hill and Kristin Chenoweth as Marion gave Broadway-loving theatre nerds life that year. Rather than taking too many liberties as many remakes often do, it stayed true to the heart of the original film. The TV remake also features Victor Garber and Molly Shannon as the town mayor and his eccentric wife.

3. It’s a feel-good story with something for everyone. 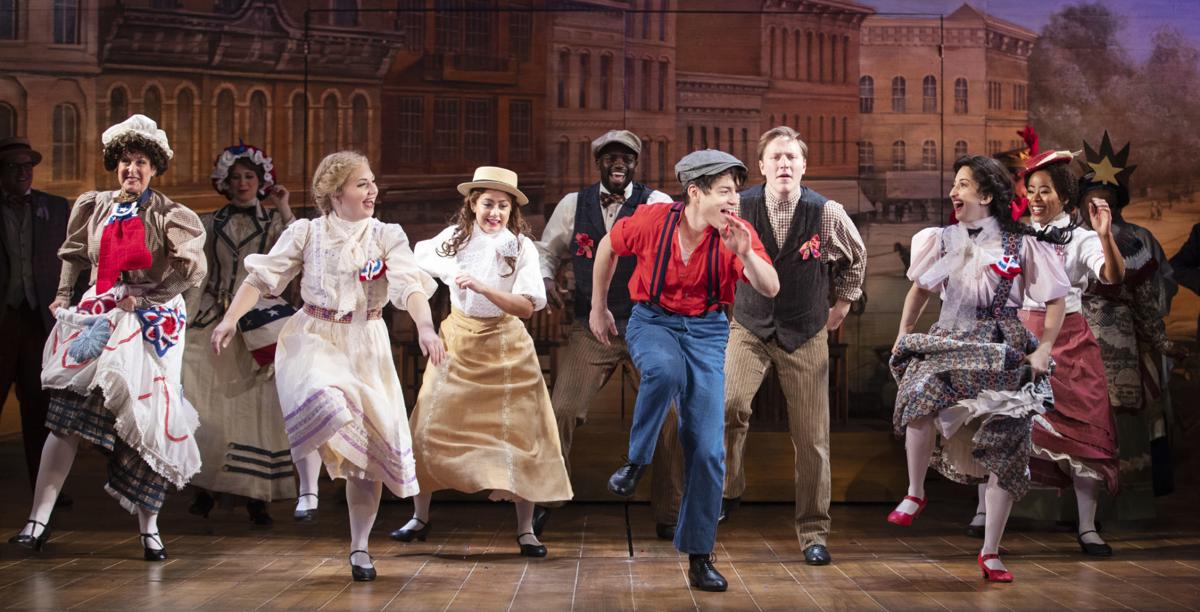 Perhaps ‘The Music Man’ has made such waves in both musical theatre and Hollywood because of its simple, sweet and entertaining story. When Harold Hill, a traveling salesman with questionable credibility, arrives in River City, Iowa, chaos ensues. While it’s Hill’s mission to form a marching band that will allow him to sell instruments he does not possess (and flee before anyone catches on to his scam), his time in River City teaches him a thing or two. ‘The Music Man’ is a heartwarming story with something for everyone – life lessons, romance, comedy, and plenty of classic show tunes.

You try listening to “Seventy-Six Trombones” without marching to the beat. Don’t even get us started on “Marian The Librarian”. All we’ve got to say is “Ya Got Trouble.”

5. It’s got some of Broadway’s most beautiful ballads.

Decades later, tunes such as “Goodnight, My Someone” and “Till There Was You” still remain memorable and impactful in the world of musical theatre. Their soulful lyrics and soaring melodies have stood the test of time due to their relatable messages on love.

6. There’s a new Broadway revival in the works and we’re ALL about it. 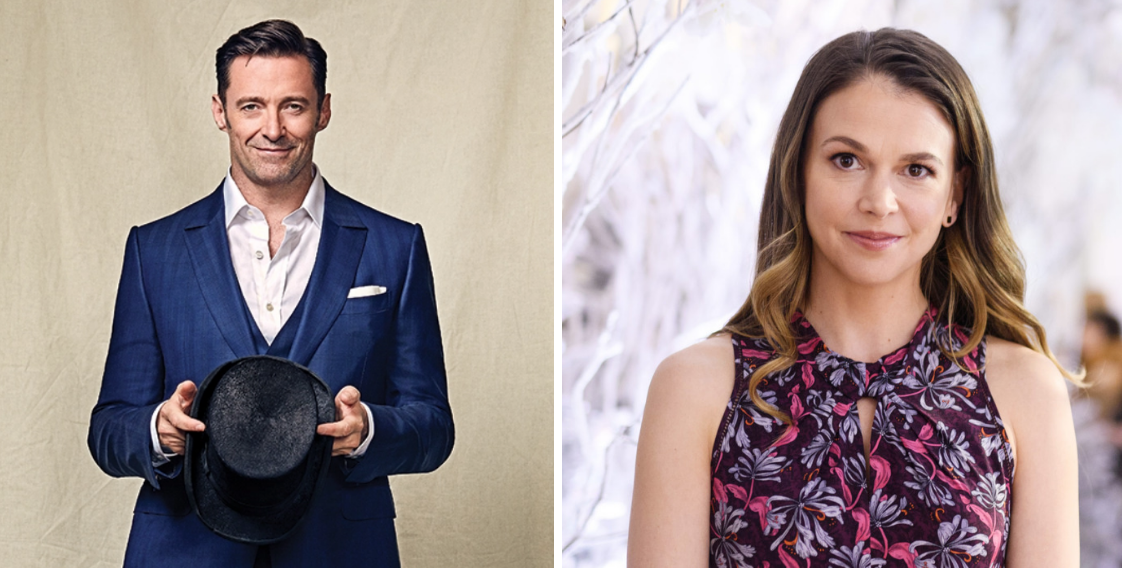 If the “Pick a Little, Talk a Little” ladies of River City could read up on current theatre news, they’d be chatting all about the latest Broadway revival announcement. Playbill reports that a new production of ‘The Music Man’, directed by Jerry Zaks (‘Little Shop Of Horrors’, ‘A Bronx Tale’, ‘Hello, Dolly!’) and starring Hugh Jackman and Sutton Foster in leading roles, will feature choreography by Tony Award-winner Warren Carlyle (‘Finian’s Rainbow’, ‘Hello, Dolly!’). The revival is set to open for previews September 9, 2020 and officially open on Broadway October 22, 2020.

Why do you love ‘The Music Man’? Share with us in the comments below!