We’ve all been there. You prepare hours and hours to nail the perfect song for your next audition. Your music is perfectly printed, you have a killer outfit and you’re sucking on a Thayers Slippery Elm lozenge as you head out the door. However, when you get to the audition, you hear, “Do you have any other songs prepared? Maybe something more [insert strange adjective here].” Your heart stops, and you freeze. You don’t have anything else! You don’t sing another song, you leave the audition and you don’t get the role.

Don’t let this be you.

The No. 1 thing you have to be as an actor is prepared. This means having a ton of songs in your audition book that you can pull out at a moment’s notice. After all, you could get a call today that you have an audition and have no time to learn something new. You must have an arsenal of material that you can hit out of the park at all times.

Here’s a breakdown of the types of songs you should have in your audition book: 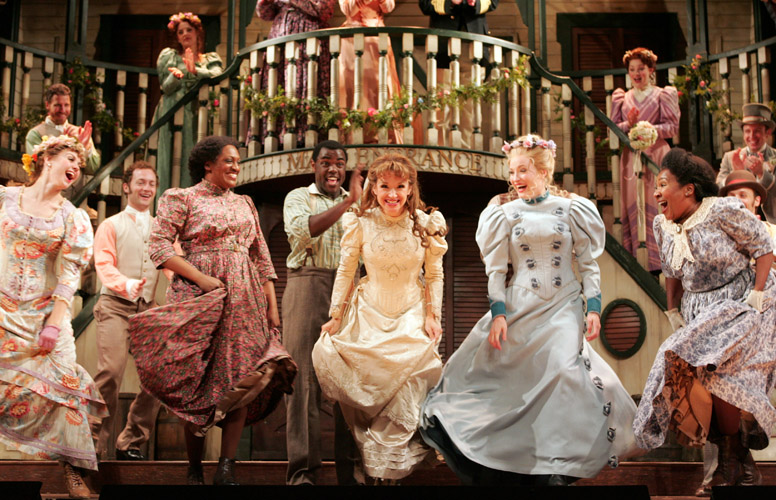 The Golden Age (anything from 1940 to the 1960s) is a musical era you must have in your book. Ideally, you’d have at least one Rodgers and Hammerstein song in there. 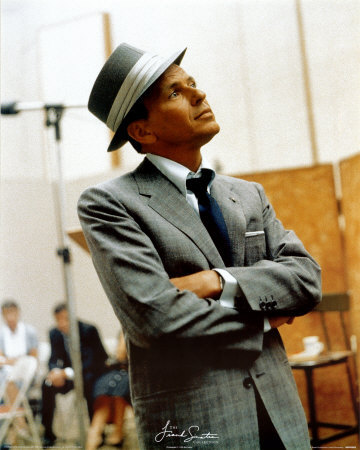 For this genre, think of the tunes made famous by Frank Sinatra. Jessie Mueller once told the story of how she auditioned for “On a Clear Day You Can See Forever” and sang, “It Might as Well Be Spring” from “State Fair.” They immediately asked her if she had anything more jazzy to fit the style of the show. She didn’t have anything, so she asked the accompanist to speed up her original song and sang the Rodgers and Hammerstein classic as if she were Ella Fitzgerald. She got the job.

The moral of the story is to make sure you have a jazz standard in your book — or be prepared to do some major musical tweaking on the spot if you don’t. 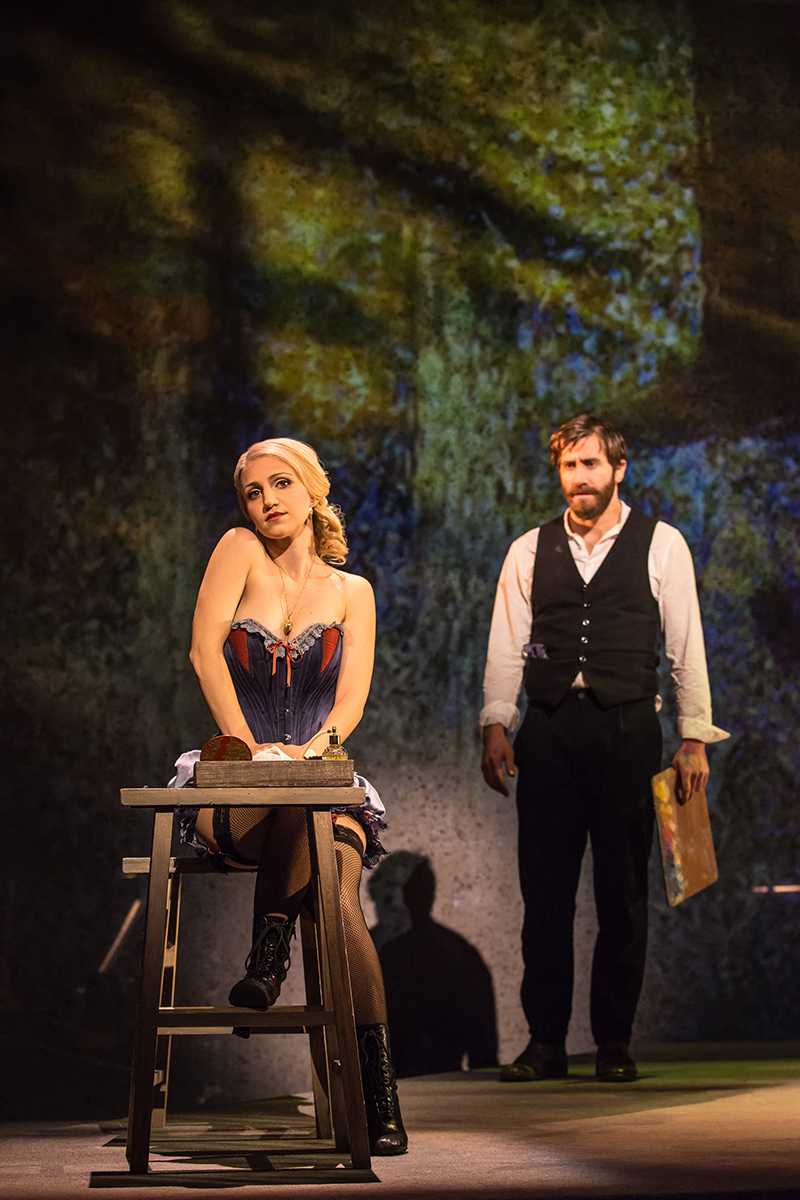 Most people say to never sing Sondheim, but if you can handle his crazy rhythms and phrasings at the drop of a hat, you’ll be sure to impress the casting team. 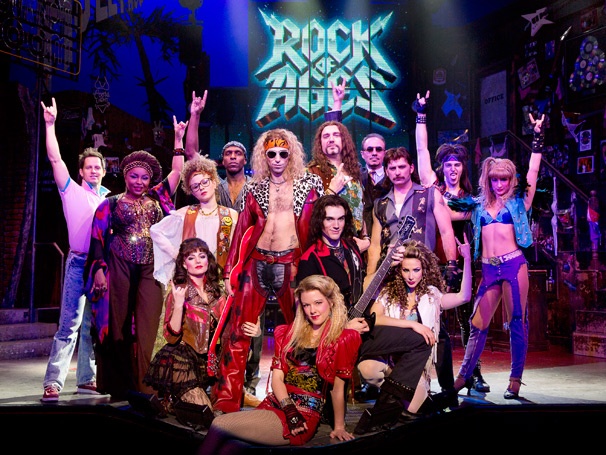 This is what you need for shows like “Rent,” “Rock of Ages,” “American Idiot,” “Spring Awakening” and “Jesus Christ Superstar.” 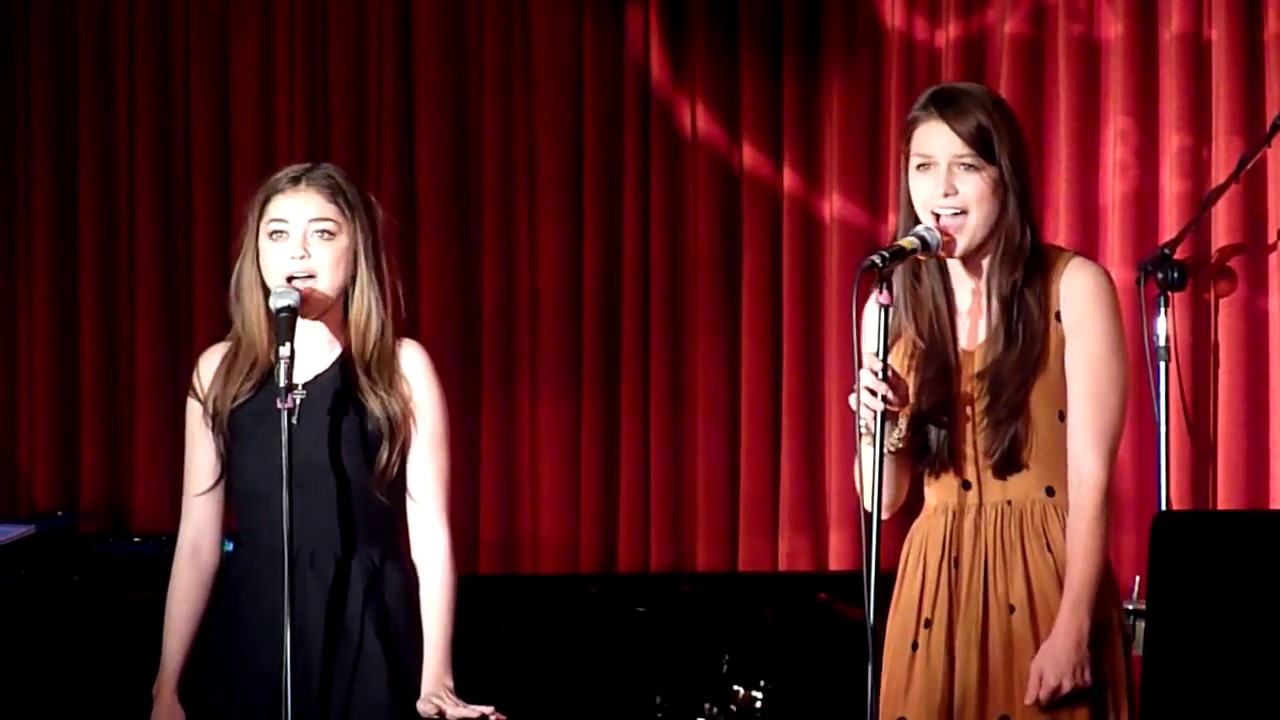 I call this the Jason Robert Brown-style song. Look for standalone cabaret songs, such as those from Goldrich and Heisler or Kerrigan and Lowdermilk. 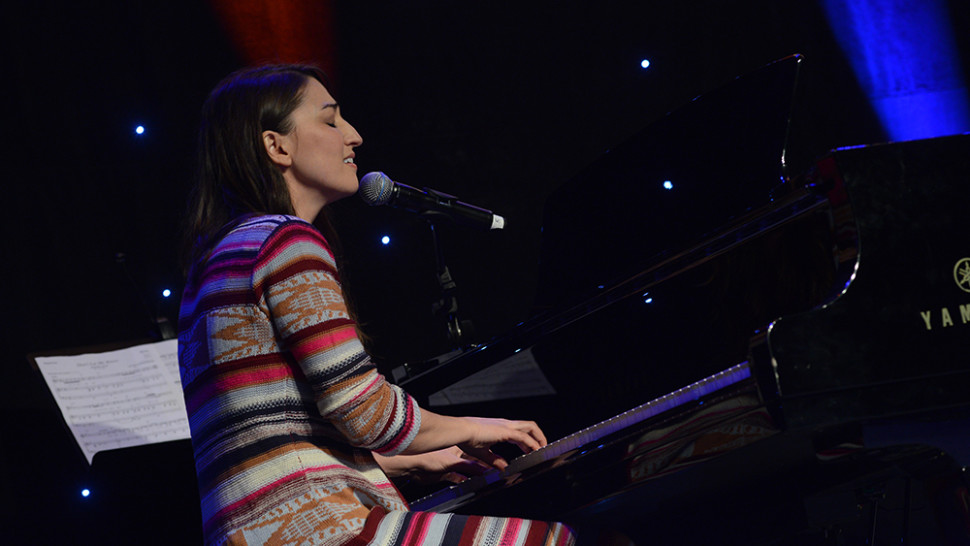 With more recording artists such as Sara Bareilles and Carole King dipping their toes into Broadway, it’s good to have a Top 40 song in your book. 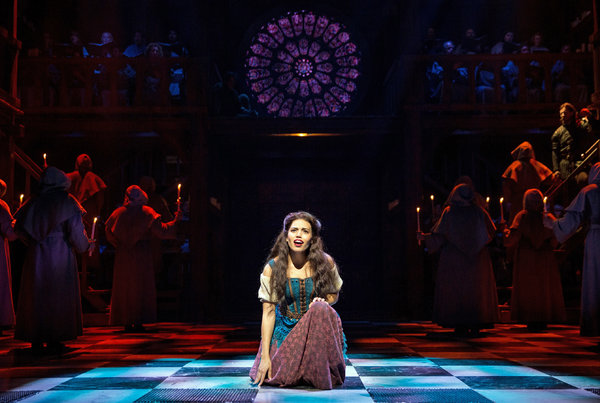 Disney has such a strong presence on Broadway that if you are a working musical theatre actor, you probably already have done or will do a Disney production one day. Examples include “Mary Poppins,” “Newsies,” “Aladdin,” “The Little Mermaid” and “Beauty and the Beast.”

This is just a list to start you out with getting more variety in your book. There are many other types of songs that would be great to have for an audition. Also, keep in mind that while your book should vary in musical genre, you should also have a good mix of up-tempo and ballad songs. Best of luck with your future auditions!

Think of another type of song to have in your audition book? Leave a comment below…