It’s the summer of 2014. I’m a fourteen year old at my church’s music camp sitting in my first ever Drama Class. I’ve loved performing since I was really little whether it was in a choir or Christmas pageants. For the first time, I learned that theatre is not only just about words on a page but it can be so much more. 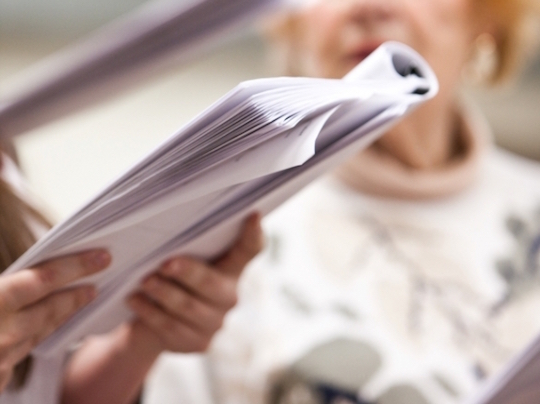 Fast forward to later that summer, when I have made it into an audition only theatre track. My only experience before this was very insignificant. The other students were much older than I am. They all had something unique about them whereas I had six years of martial arts. When asked to “save the day” in a superhero sketch, I accidentally bashed two actors heads together. But then, the worlds of martial arts and Theatre are brought together when I learned about stage combat. In that class, I learned about what it means to be an actor that people want to work with. We have lessons about “Leaving our ego at the door” and that “If you think you know everything about theatre, you are very wrong.”

Fast forward to that fall. I’m now fifteen years old on the Hair and Make up crew for my school’s musical, Barnum. During the day, I have an hour of Theatre class where I learn the history of the art and play improv games. After school, I get to put what I learned in class into action. 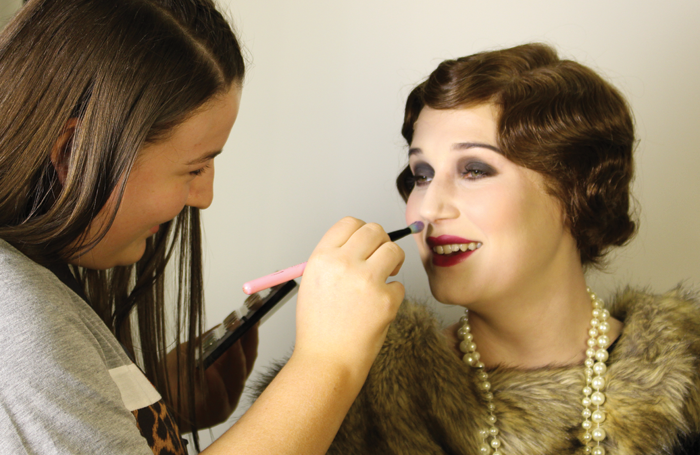 That next fall, I’m sixteen years old and an ensemble member in Rodgers and Hammerstein’s Cinderella. I’m always two steps behind where I need to be, and I’m always tripping over my feet since it’s my first time wearing high heels. Learning the waltz is becoming tedious as I constantly feel like I’m letting down the rest of the cast. Instead of being pushed to the back in all the dance numbers, a kinder solution is found, and everything is slowed down and simplified.

Suddenly, it’s the end of my senior year. My time as a Drama Club leader is coming to an end. That year of school I had a principal role in my school’s musical, went to the Michigan Thespian Festival and earned an Excellent on a musical theatre solo, learned about directing during the winter play, began adapting scripts and using them in real performances. As a seventeen-year-old, I announced in front of a crowd of my peers “I Mac McDonald, know that I will do theatre for the rest of my life.”

Around the same time the following year, I am eighteen years old, and I am apart of the premiere in an original musical. I would have never thought that I would have an opportunity like that until I was at least 30. A few weeks later, I said for the first time out loud that I want to go to college to become a director.

The world of theatre became more than three dimensional as I began to see it from more than just an audience perspective. You taught me that it takes a small army to bring words on a page into something we can see. It takes so much hard work to see just a glimmer of success, but that glimmer of success is so worth it. Theatre is an art not only for entertainment, but it can bring people together in such a unique way. You taught me to take pride in my craft no matter what I’m doing or where I am.

To my theatre teachers, you have taught me more than what I can explain in an article. No matter how long you have taught me about Theatre, you have been so influential in why I am the Thespian I am today. It takes a phenomenal teacher for a student to realize their full potential. For that, I say thank you from the bottom of my heart.