We love how much these people make us laugh, and for that reason, we think their wit and charisma would lend themselves well to this handful of iconic Broadway characters! Some of these performers sing (and some have already been on Broadway) but most have yet to whet their musical theater appetite. Here are some dream castings of our favorite comedians. 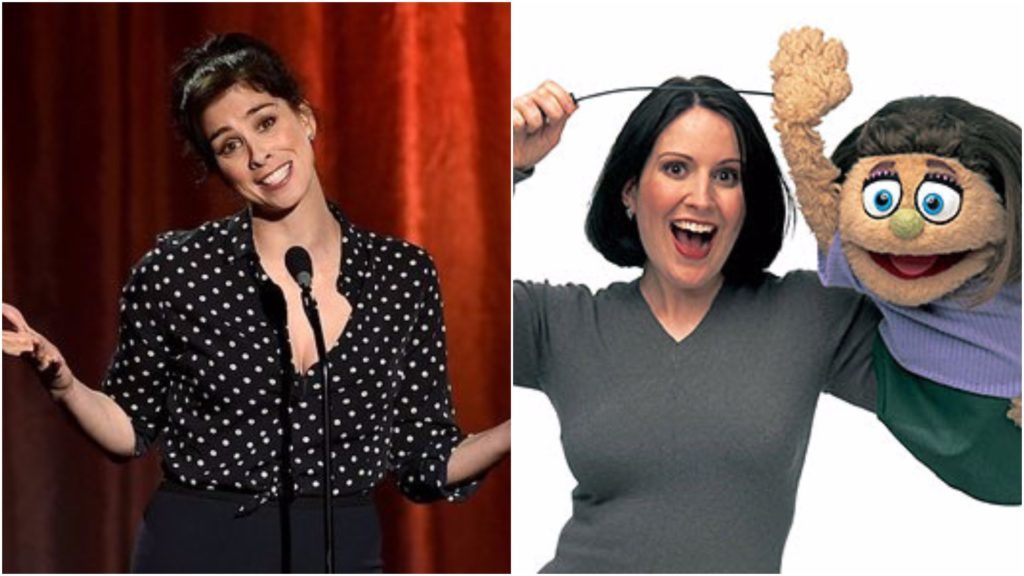 Our girl Sarah is brash, funny, and vulnerable. These are qualities she shares with Kate Monster, the leading puppet-lady of the groundbreaking musical Avenue Q, now celebrating its 13th year on stage. 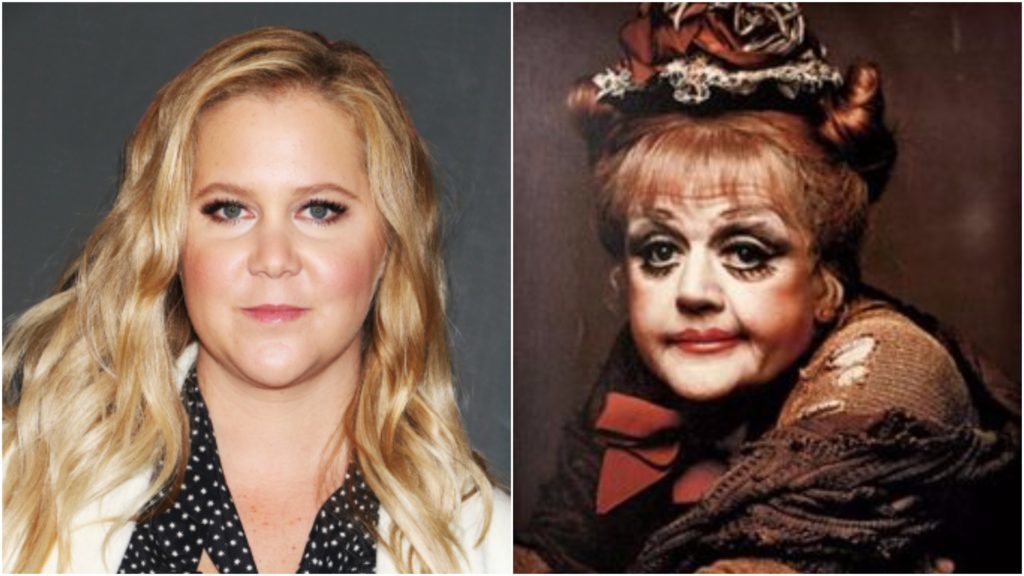 Amy is witty, talkative, and isn’t shy about her feelings (or her love of pie). We think she’d make an ingenious Mrs. Lovett in the Sondheim masterpiece, Sweeney Todd. You can currently see the “Demon Barber of Fleet Street” at the Barrow Street Theater. 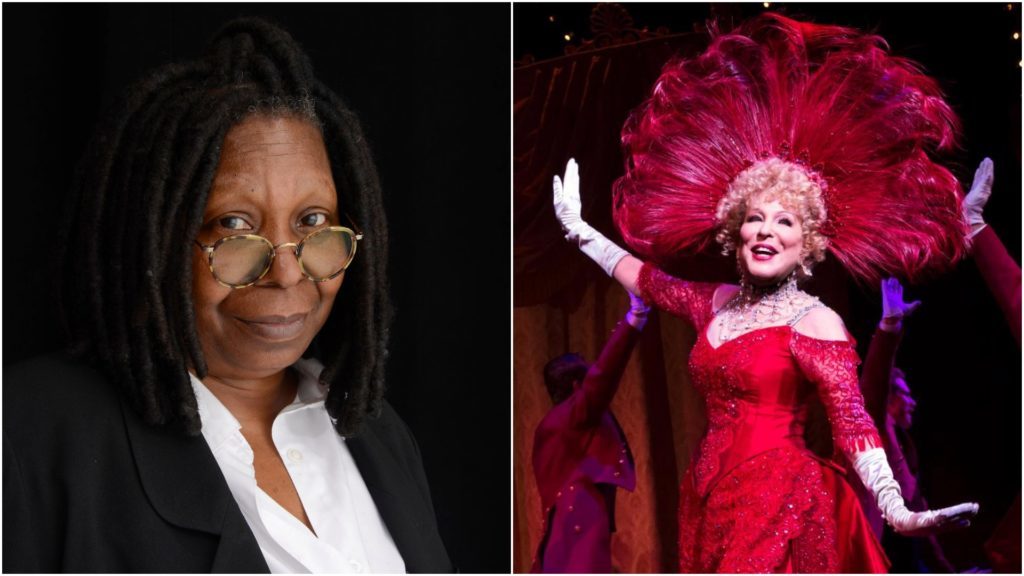 Dolly Levi, the magical matchmaker and titular character of Hello, Dolly!, is the ultimate leading lady. Whoopi is one of the few strong, multitalented performers who has the charisma and chops to carry the classic show. You can’t miss Whoopi’s “Get Bruce” co-star Bette Midler give her Tony Award-winning performance right now on Broadway. 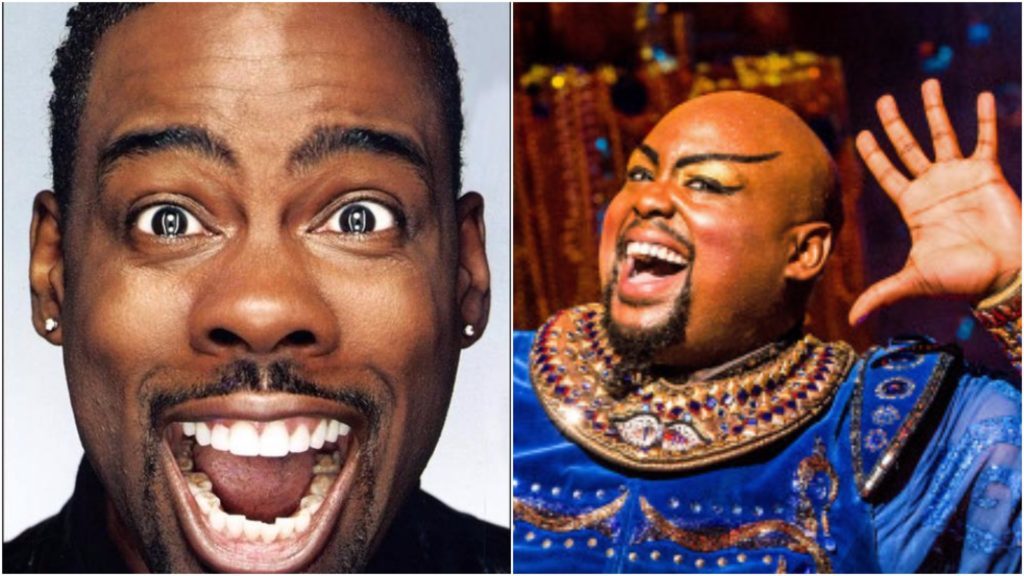 Loud, wacky, and with a heart (and lamp) of gold, the Genie in the Disney musical Aladdin is an amazing character that would suit the style of comedy legend Chris Rock. Chris has already been on Broadway but has yet to try his hand at a big musical. 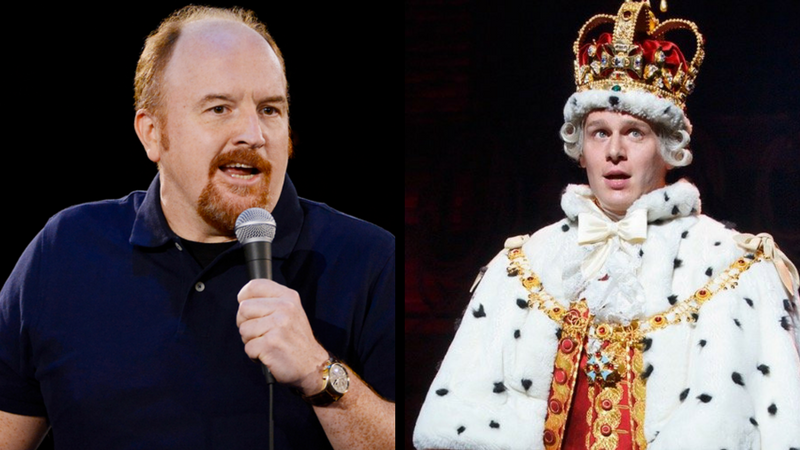 Though it may not seem like it at first, Louis C.K. shares a lot with the character of King George in the smash-hit musical Hamilton. Both are political, sassy, take pride in their vulnerability, and are open about some bad luck they’ve had in past relationships! 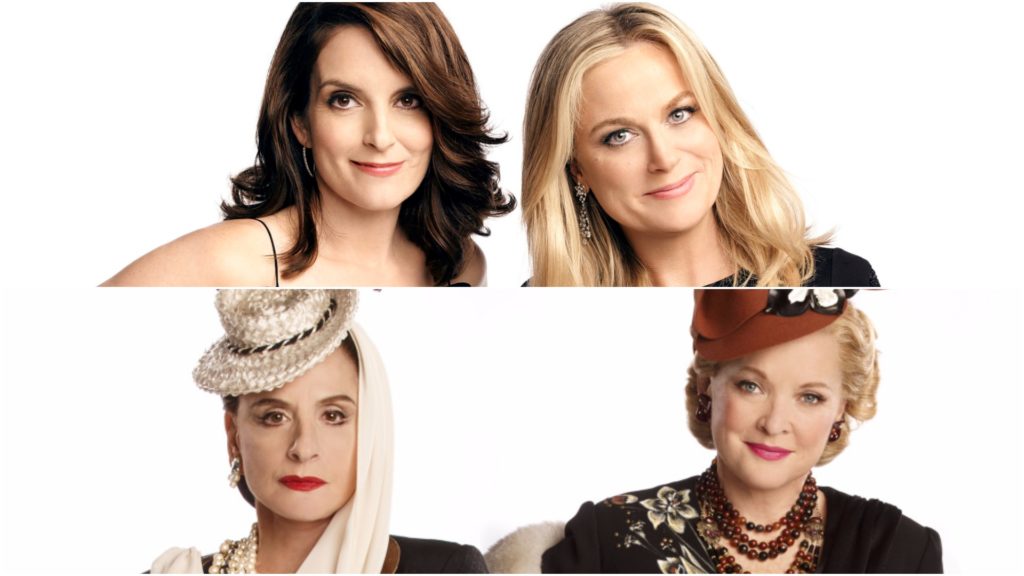 Need we say more? Fey and Poehler would knock it out of the park playing portraying the trailblazing cosmetic rivals in War Paint. You can currently see two-time Tony Award-winning legends (and good friends) Patti LuPone and Christine Ebersole in the roles. 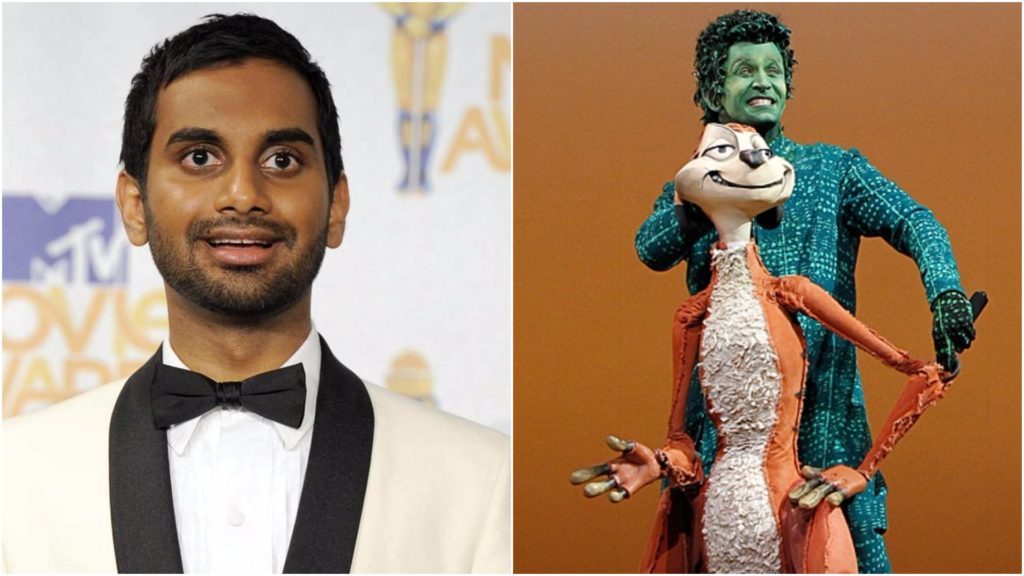 Aziz would be perfect as the charming meerkat in the long-running musical The Lion King. Can’t you just hear the Master of None star singing “Hakuna Matata,” talking about how great bugs taste, and helping to save the day with hilarity and love? 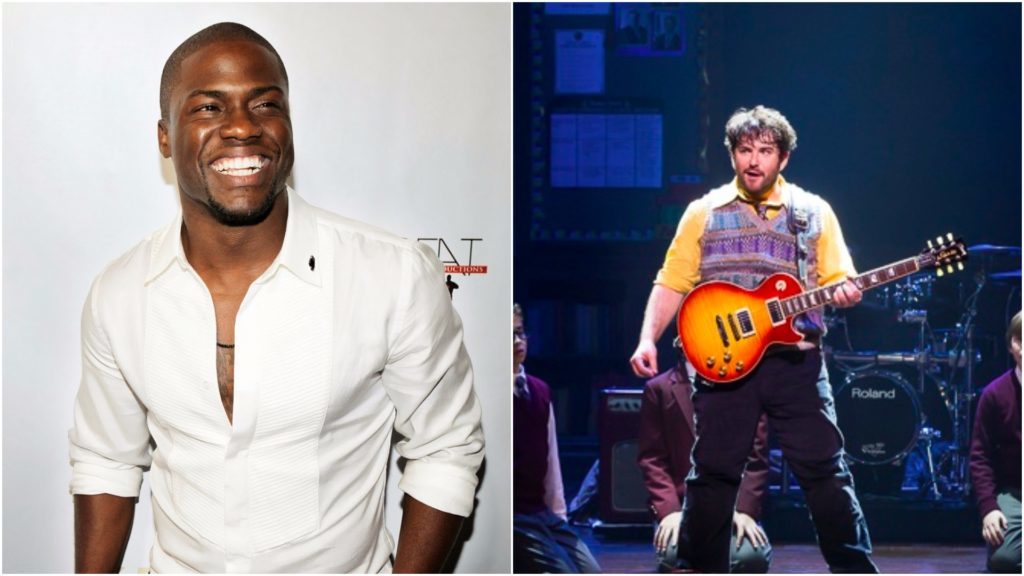 Though we aren’t sure if movie star Kevin Hart has the rock-and-roll chops to pull off playing Dewey in the Andrew Lloyd Webber musical School of Rock, we know he absolutely has the right sensibilities to play the lovable substitute teacher.

For more comedy content, check out Comedy Month on TodayTix.