If you’re a theatre newbie, it can be tough to keep track of where you’re supposed to be onstage once you are handed your script. Use this guide so you’ll glide, run, walk, prance, fight and dance across the stage with ease and star power. 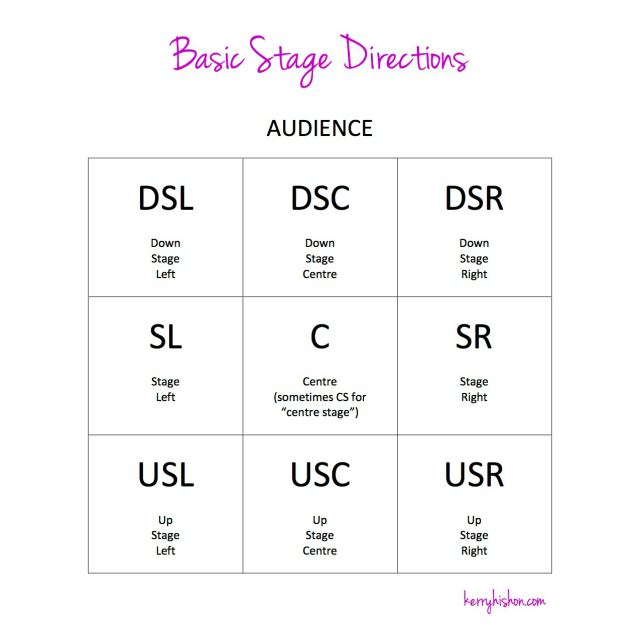 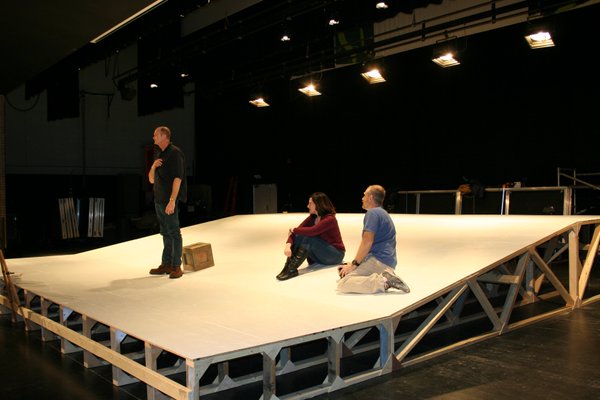 To understand the idea of moving upstage or downstage, you have to know a bit of theatre history. During the Renaissance, when theatre was becoming more prevalent, stages were raked, which means the highest point of the stage is the back of the stage. The stage then slopes down toward the audience. Stages were raked so that audiences could see the action even if they were on an even level (usually standing).

The reverse also holds true. When a director asks you to move downstage, you are moving forward toward the front of the stage and closer to the audience. 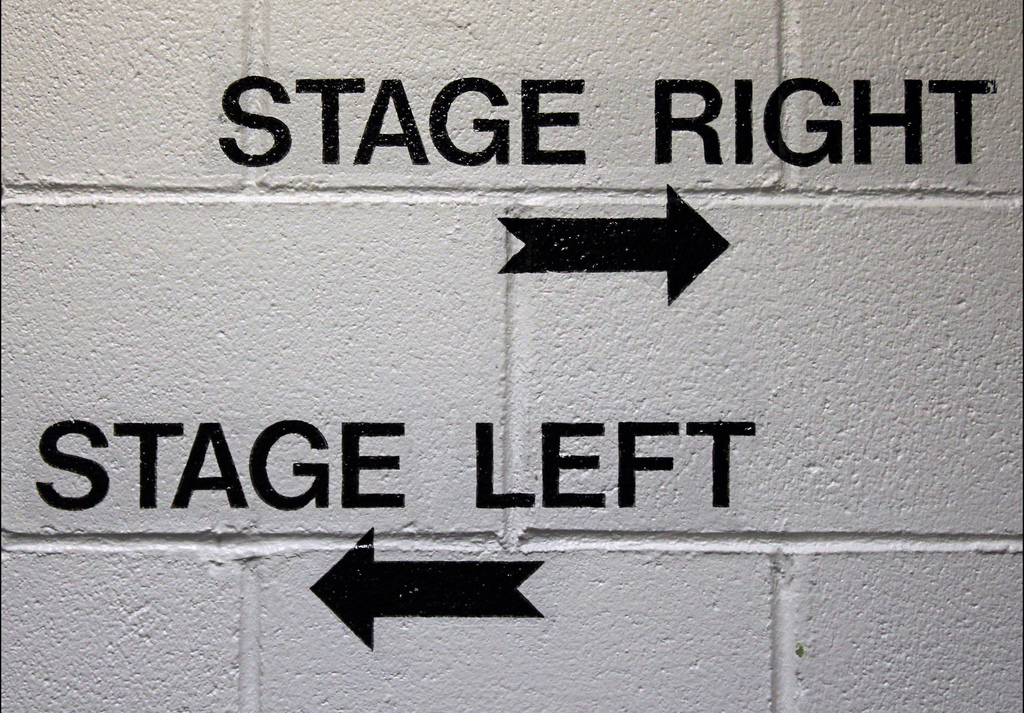 Not knowing your right from your left onstage is just as important and not always as easy as it seems.

Think of it this way: As an actor, your left is the left side of the stage when you are facing the audience. Or, you could also call this “audience right” for those looking at the stage.

Then, make sure to check out this episode of the series Studio C, with their hilarious, totally relatable parody on taking stage directions.

What tricks do you use to remember your stage directions? Let us know in the comments below…