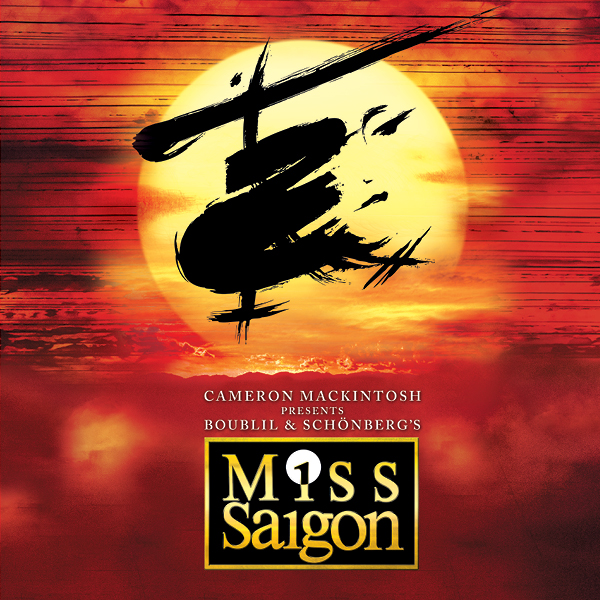 Musicals have been a part of my life for as long as I can remember. Although my mother despises them, I was fortunate enough to have an aunt and cousins who appreciated them and were willing to indulge me. I can’t remember how old I was the first time that I saw the Rocky Horror Picture Show–other than to say that I was far too young to be watching it–but that movie changed my life; it stirred within me an intense passion for musicals that has never been quenched.

In high school, I made friends with some of the drama kids. It was so cathartic to be around people who understood my passion and to be in a place where there was no judgment. During intermission, we’d jam to showtunes in the dressing rooms. I always ask musical theater fans what their favorite musical is, and I hear all of the standards: Phantom of the Opera, Wicked, Les Miserbles, Hamilton, and Rent, but never have I come across a fellow fan of Miss Saigon. In fact, any musical fan friend I’ve mentioned it to has said that while they’ve heard good things about the show, they have not experienced it themselves.

The musical is an updated adaption of the opera Madame Butterfly by Giacomo Puccini and features a score by the genius duo behind Les Miserables, Claude-Michel Schönberg and Alain Boubil. It is Broadway’s thirteenth longest running show, opening in 1991 after succeeding in the West End in London for 2 years. Filipina singer Lea Salonga made her musical debut as the lead heroine, Kim, at the age of 17. 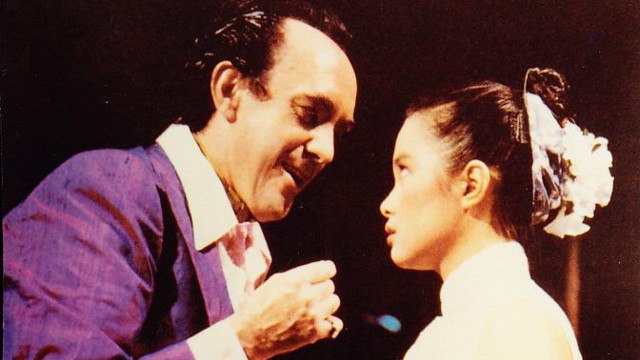 Set during the fall of Saigon during the final days of Vietnam War, the musical tells the tragic story of a young orphan who gets entangled in a world of prostitution and corruption to survive. On her first night as a bargirl at the seedy bar Dreamland, Kim’s virginity is bought by a US marine, John, for his friend Chris. Chris is initially reluctant to partake in his gift, but relents, and desperate for any connection, the two fall in love. Chris vows to save Kim from her life of degradation, only for the two to be tragically separated when the US troops were suddenly recalled home. It’s a tragic love story that pulls at the heartstrings and despite its risque subject matter, it never comes across as profane, just a sad way of life for these characters.

The score is beautifully done with wonderful songs such as: “Sun and Moon” and “The Last Night of the World” two of Kim and Chris’s love songs, as well as “I Still Believe,” and the heartbreaking showstopper “I’d Give My Life For You.” 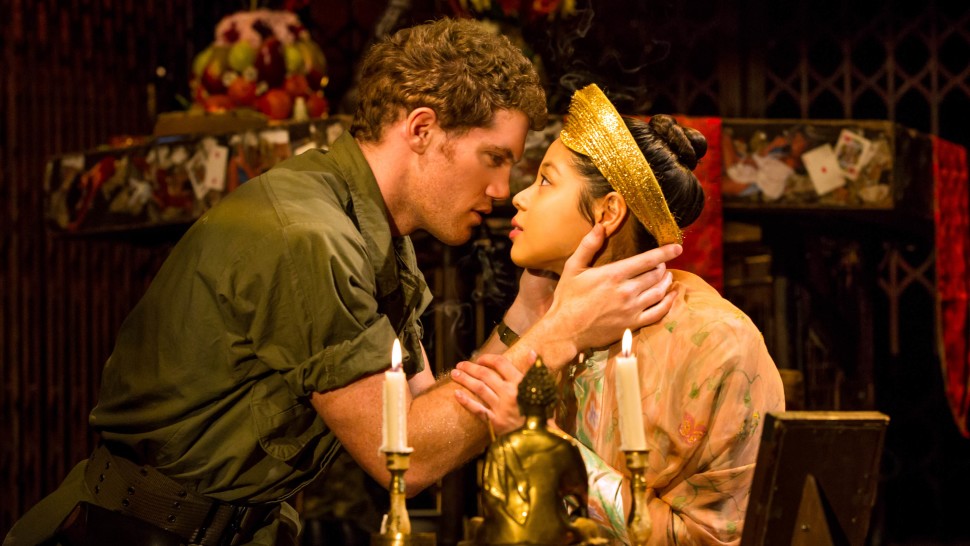 In 2014, the show was revived in London and fellow Filipina, Eva Noblezada was cast as Kim. Following a successful 2 year run, it transferred to Broadway  for a year before closing once more. A film adaption has been rumored to be in the works for years, however, nothing has as of yet, surfaced, though the 25th anniversary performance was filmed and released on DVD in the UK.

Having a wide range of shows to choose from, I can honestly say that Miss Saigon is one of my absolute favorite shows. Not only does it showcase the most under-represented culture and ethnicity, but the story is so engrossing that you’re sucked right in and your heart breaks along with Kim’s. Her journey from scared child to fearless mother willing to die for her young son is captivating and the shocking ending leaves you in tears. This is a story of survival, love, determination, and above all else, strength that is universal to everyone.

Why this amazing show isn’t more popular among the theater crowd, I will never know. Seriously, if you have not seen this show, or at least listened to the soundtrack, you are missing out. There are very few times before that a show has impacted me as much as Miss Saigon did when I finished the 2014 live recording album for the first time. I am hopeful that the success of both productions of the revival will spur the film adaption on an that the revival cast will get to reprise their roles on screen; Eva Noblezada was born to play this role and after having heard her countless times on the album and seen her in the 25th anniversary live DVD, there is no one else who can do the role justice, besides Lea Salonga, of course.

The OBC  and 2014 live recordings can be found on Youtube, as well as the 2001 Manila tour production — featuring Lea Salonga. I was able to find the 25th anniversary movie on a site and download it onto my computer since it was never released in the US on either DVD or digital.