When we think of careers on Broadway, we usually think about starring in a show, working backstage or creating a show. However, Laurence Maslon has taken a different approach: working as a Broadway historian on the NPR show “Broadway to Main Street” and teaching at Tisch School of the Arts (previous students include Oscar winner  Mahershala Ali and Tony Award winners Steve Kazee and Nina Arianda). He is also the co-author of the companion book to the documentary “Broadway: The American Musical.”

The History of a Historian 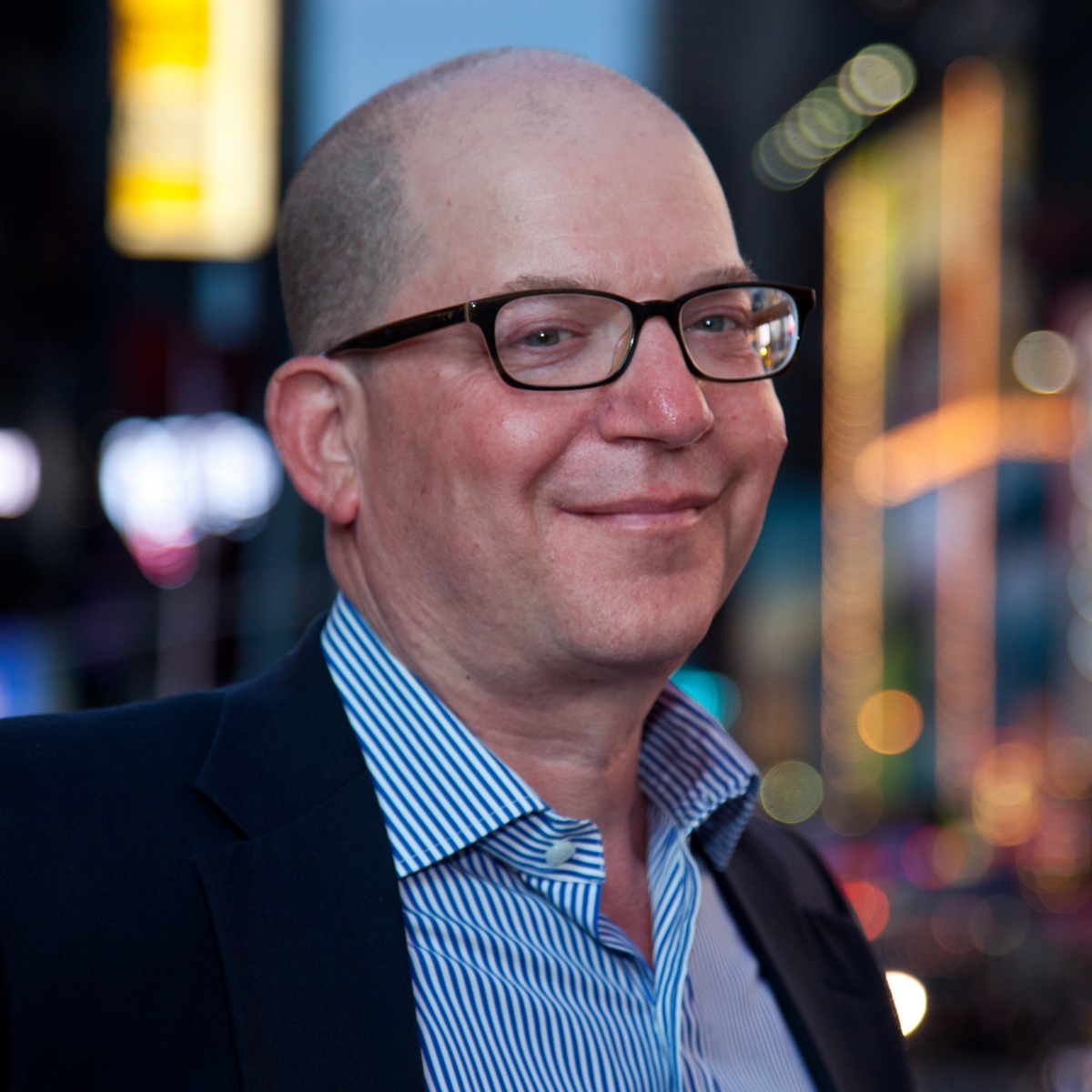 It was Maslon’s parents who introduced him to theatre, exposing him to William Shakespeare, George Bernard Shaw, Noel Coward and other playwrights. He didn’t see many Broadway shows, even though his family lived only an hour outside the city. Instead, Maslon directed, wrote and designed many plays and musicals, getting a lot of hands-on experience.

He started his education in the Directing and Dramatic Criticism program at Stanford University in the early 1980s before he left to work at a nonprofit theatre and then intern at various literary offices, including the Arena Stage.

Maslon is best known for his radio show, “Broadway to Main Street, which “came out of my love of radio, musical theatre and popular performance,” he said. The show is devoted to music that originated onstage, but goes beyond cast album performances to include pop music performances from artists such as Frank Sinatra, Barbra Streisand, Judy Garland and genres such as cabaret and film. Maslon said he firmly believes there is a vast range of music from Broadway in popular culture that goes unnoticed and underappreciated.

“Every episode has a theme or a topic or a tribute or a take,” he said. “It might be the score to ‘Gypsy’ but told through many different versions or singers. It might be the survey of a great performer’s work — Audra McDonald or Elaine Stritch or Al Jolson. It might be a combination of singer and songwriter, such as Fred Astaire sings Gershwin. It might be a topic that interests me, like the most popular Broadway songs on the pop charts or great comedy songs from musicals.”

“I’ve also been lucky to have some great folks in the studio, such as Steven Pasquale, Marin Mazzie and Jason Danieley, Lewis J. Stadlen, Veanne Cox, Danny Burstein and Rebecca Luker,” he said. “I don’t know another show or podcast like it anywhere — it combines the history of Broadway with its popularity in a fun way. We’re on iTunes, Stitcher, NPR One and our own site, so folks can listen to a bunch of different ways. There are over 200 original and unique broadcasts and counting.”

Today, Maslon gets to work with many theatre actors and actresses, but he isn’t immune to “fan moments,” saying one person stands out in his mind: Julie Andrews.

“I guess the most compelling ‘fan moment’ I ever had was working with Julie Andrews on the Broadway documentary,” he said. “I’ve never seen anyone who exerted such a compelling presence over people — fans, co-workers, Teamsters, you name it. So many people discovered her at a seminal time in their lives — when she was Mary Poppins or Maria von Trapp — that they feel as if she were family. Grown men felt, really. She hosted and narrated the Broadway documentary I co-wrote, and I came up with a line for her to say toward the start of Episode 1, about the Ziegfeld Follies: ‘So let’s start at the very beginning — which we all know is a very good place to start.’ I wasn’t sure she’d go along with it, but she’s a game gal and a total pro. The line always gets hoops and hollers when I play the DVD for my class.”

Maslon also has a book coming out based on his show, called “Broadway to Main Street: How Show Music Enchanted America,” which will be the story of how music from Broadway reached the American public from 1893 to “Hamilton,” in sheet music, on the radio, in recordings, on cast albums, on television, in movies and online. There will also be lots of behind-the-scenes information, including how a cast album works.

Another project to check out will be Maslon’s upcoming documentary, “Sammy Davis, Jr.: I’ve Gotta Be Me,” which looks into the life of Sammy Davis Jr.

“It’s the first real look at Sammy as a cultural force, trying to create his art and form his own identity in the middle of some tremendous social and political pressures,” he said. “And you can’t beat him as a performer. It began by creating a format — in this case, the many different lives he led — and interviewing folks. Sammy left behind an enormous amount of material on film, and we also had access to some very rare personal effects and photos that no one has ever seen, thanks to a connection with his heirs. His story couldn’t be more timely, and we were also able to celebrate his Broadway career, which was pretty impressive.”

His advice for theatre nerds?

“I’d advise enthusiasts to look into graduate programs but always be on the lookout for professional theatres to work in, even as an intern or volunteer,” Maslon said. “Theoretical knowledge without practical application is useless. Follow your passion. If you dig obscure 17th-century British tragedies (there aren’t many), go for it.”

Download the latest episodes of “Broadway to Main Street” here, and click here to check out one of Maslon’s classes through Tisch.