If you lived during the ‘90s and early 200s, it was hard to ignore Baz Luhrmann’s rise to fame. The Australian writer/director/producer took Hollywood by storm with three romantic films have have since become cult classics. Riding high off the success of “Strictly Ballroom” and “William Shakespeare’s Romeo + Juliet,” Luhrmann set out to create a jukebox musical film, and “Moulin Rouge” was born.

This Oscar-nominated film is now set for a resurgence as it prepares to make its debut in Boston. Here’s what fans can expect from the upcoming production:

The iconic roles of Christian and Satine, played by Hollywood heavyweights in the film, have received their onstage equivalents. Tony Award-winning actress Karen Olivo will take on Nicole Kidman’s famed role, while Broadway favorite Aaron Tveit will fill in Ewan McGregor’s shoes. Check out Tveit singing the film’s iconic song “Come What May” and try not to fall in love. 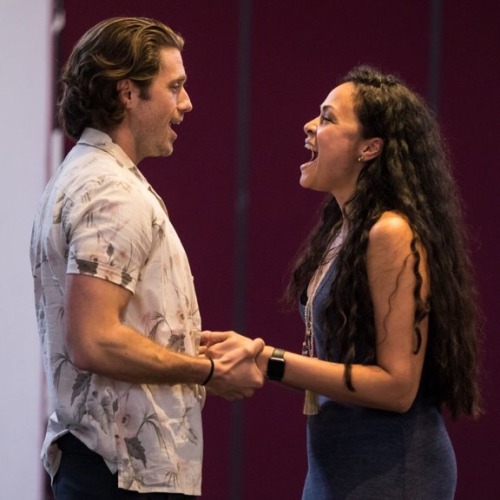 2. From Boston to Broadway 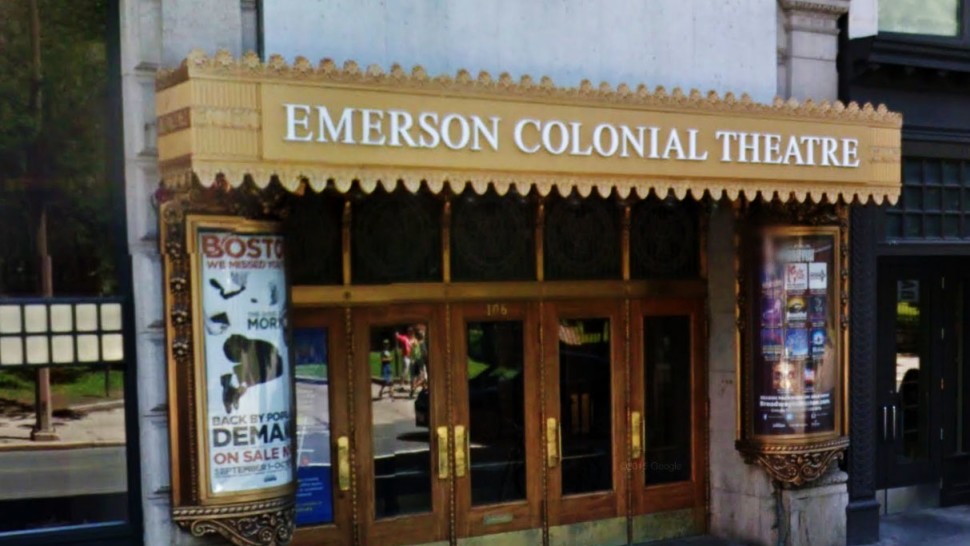 The show will spend the summer in Boston playing at the Emerson Colonial Theatre, with previews running from July 10 until Aug. 19. The show was forced to push its original performance schedule due to a construction issue. While an official date has not been set, “Moulin Rouge” is looking to transfer to Broadway for the upcoming 2018/2019 season.

3. So You Think You Can Dance

Fans of “So You Think You Can Dance” will recognize the name Sonya Tayeh, who has set her sights on the choreography for this show. Emmy-nominated Tayeh is known for her innovative work in the dance world, which will marry perfectly with this unique production.

4. Historical Period Pieces With a Twist 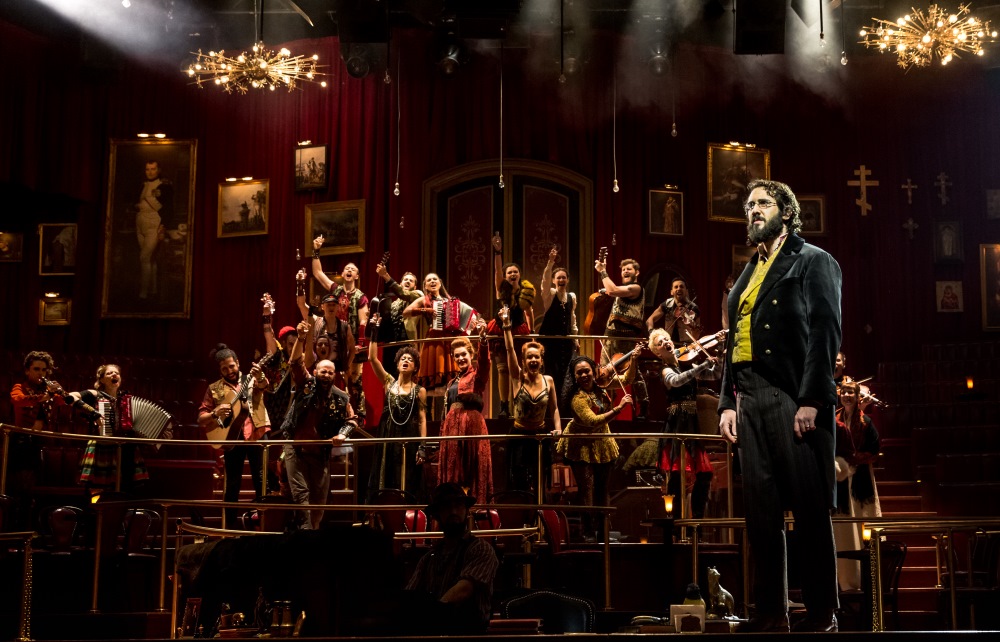 The “Moulin Rouge” stage adaptation was written by John Logan, whose recent credits include producing the Tony-nominated “Natasha, Pierre and the Great Comet of 1812.” Both shows put a modern twist on a historical plot from a similar time period, with stunning results. Logan’s experience with “Natasha, Pierre and the Great Comet of 1812” could lend itself well to creating a similar experience with “Moulin Rouge.”

Part of what has made Luhrmann’s film so beloved was the use of popular music in the soundtrack. “Come What May” was the only original song used in the movie. The stage adaptation will use songs that appeared in the film and additional hit songs that became popular since the film’s debut.

Cult classics moving to Broadway is not a new idea, and recent results are mixed. While “Mean Girls” flourished, “Amélie” flopped. In the meantime, audiences will have to wait with bated breath for “Moulin Rouge” to debut, come what may.

Are you a “Moulin Rouge” fan? What are you hoping to see in the stage adaptation? Let us know in the comments below…