If you’re still suffering from those pesky post-holiday blues, it might be time to start planning a future vacation. Whether you’re itching to visit a sandy beach, a lush mountain range, or a bustling metropolis, adding a dash of theatre into your getaway can make a trip even more memorable.

Pack your suitcase! Here are 11 dream vacations that will entice the theatre nerd at heart: 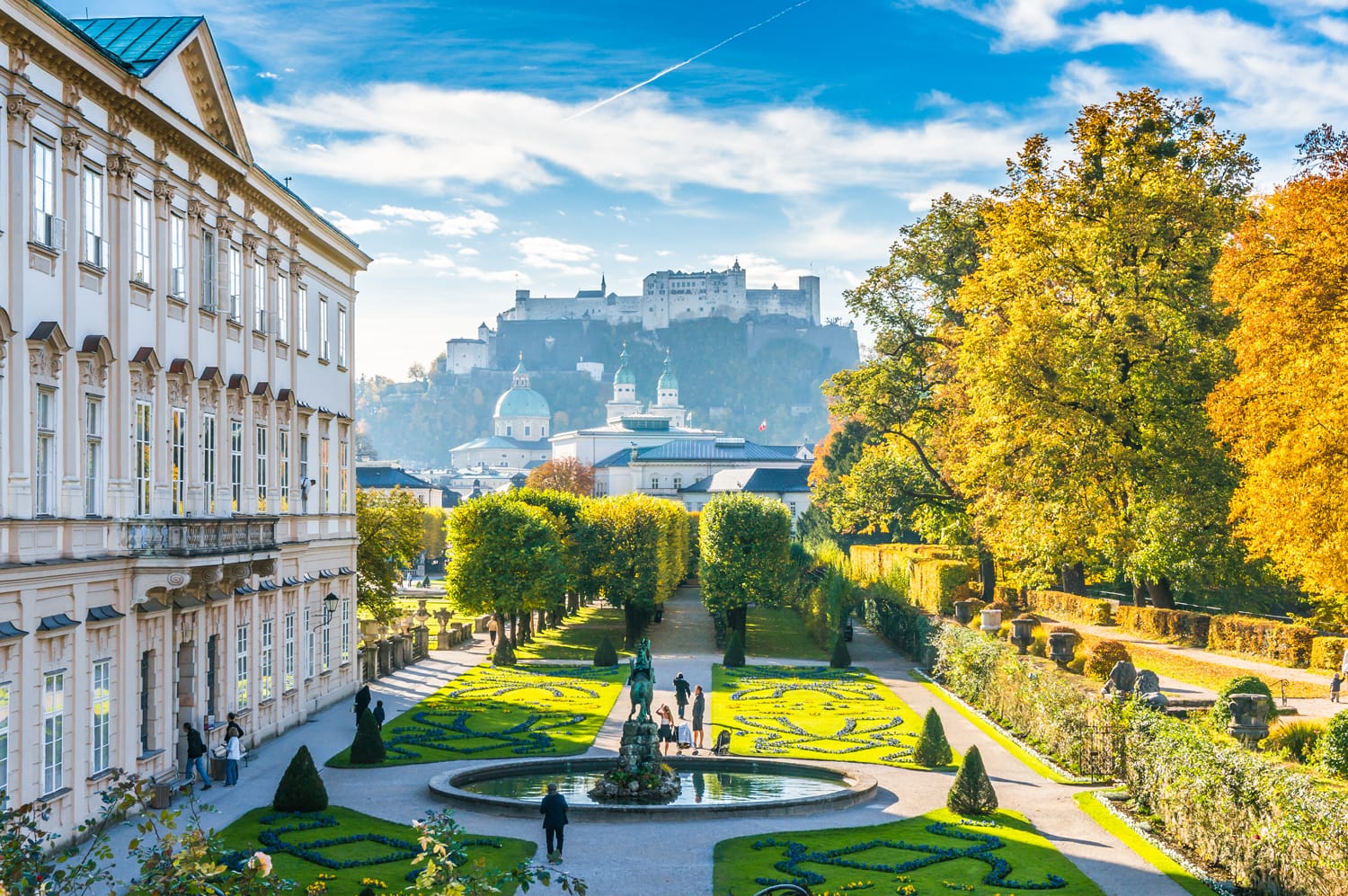 The hills of Salzburg are definitely alive with the sound of music – which is exactly why they were used for the set of the beloved film about Maria and the von Trapp family. If you’re a movie buff with a soft spot for this classic story, twirl and frolic through the rolling hills of Salzburg.

Nestled two hours away from London, Stratford-upon-Avon has long been a mecca for those who study and appreciate The Bard. The birthplace of William Shakespeare most certainly pays tribute to the famous playwright, and also offers a quaint and cozy getaway spot. 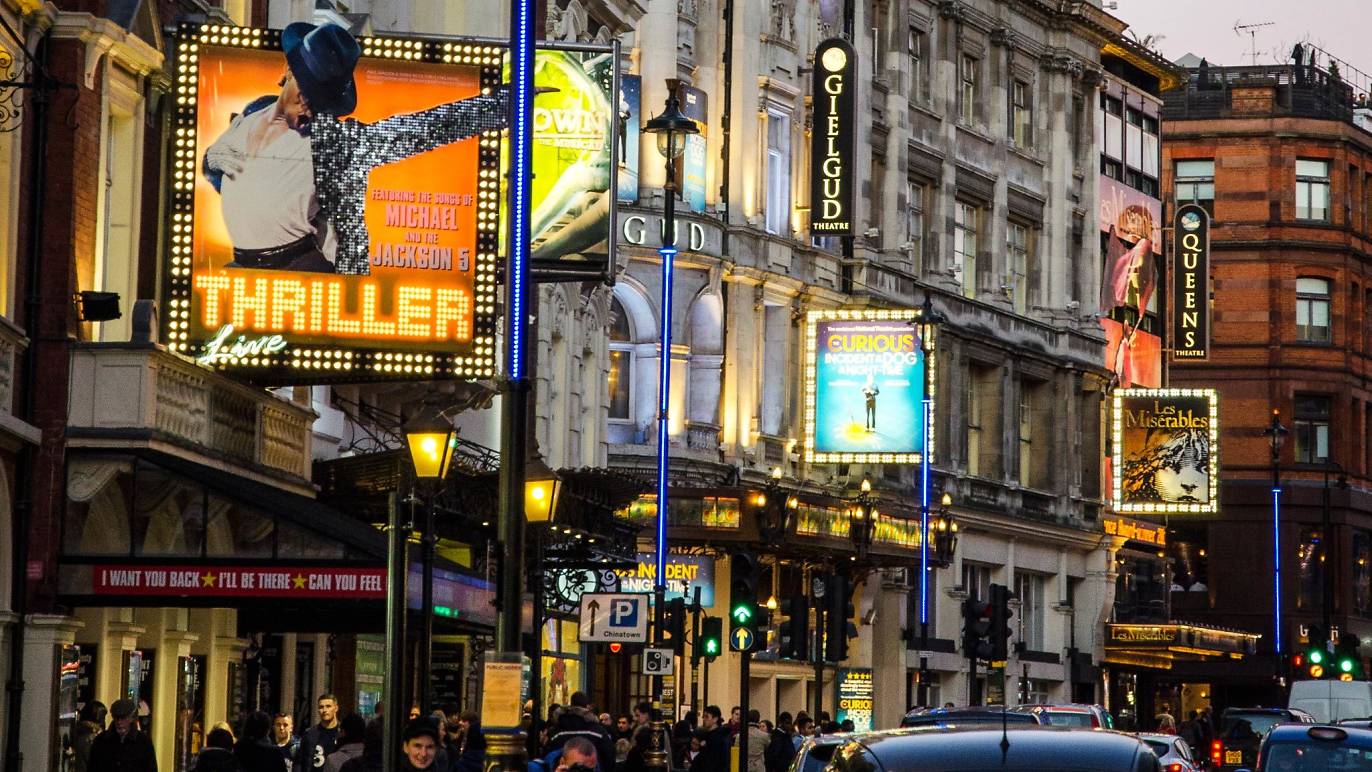 Known for its incredible theatre scene, London’s West End district offers live entertainment of every genre. From hole-in-the-wall theatres producing original, avant garde work to grand-scale musicals, this charming city has it all.

Travel back in time and visit the ancient ruins that remain a breathtaking hotspot in Greece. Athens, known as the birthplace of western theatre, offers plenty of historical artifacts in the origins of performing arts.

Tokyo is an amazing city for food, shopping, sightseeing and – you guessed it – performing arts. The New National Theatre, a major performing arts center in the city, offers ballet, opera, contemporary dance and other drama. Audiences can also get a taste of the kabuki tradition at the regal Kabukiza Theatre. 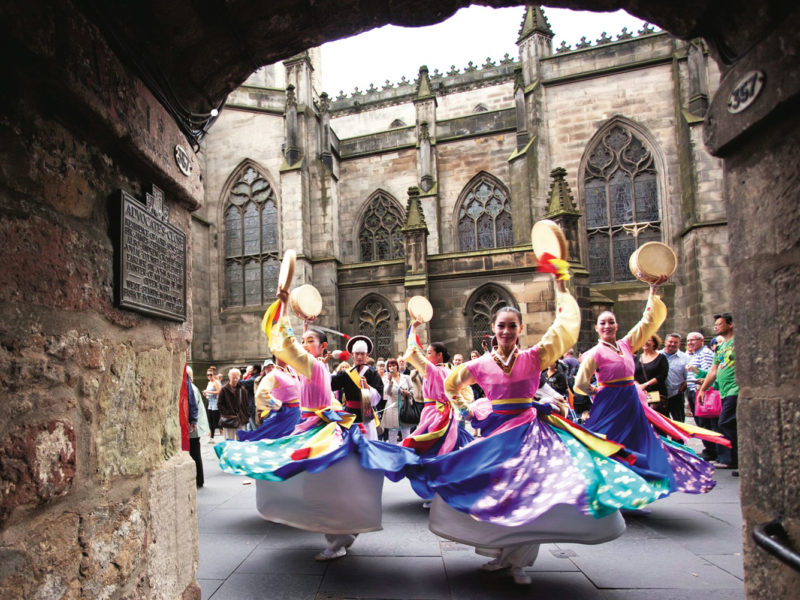