You know that horrible dream when you’re trying to make an emergency phone call but you keep hitting the wrong numbers? Or the one when you arrive at a posh wedding or high school reunion and realize you forgot to shower and are still in your sweaty workout clothes?

It’s a bit how I felt after I drove to my first audition in LA only to find out, after the fact, that they decided to go non-union.

Luckily, there was a HUGE bright side to my 14-hour drive.

But not just any podcast. I listened to NPR’s  “How I Built This” which tells the stories of the entrepreneurs and innovators behind brands like Drybar, Spanx, Chuck E. Cheese, LaraBar, Atari and Kate Spade.

There were thru lines to acting in every one of them that excited me as much as when I find a surprise bar of chocolate in my cupboard.

Because, as an actor, you’re an entrepreneur, too: You’re building a career!

Here are my biggest takeaways. 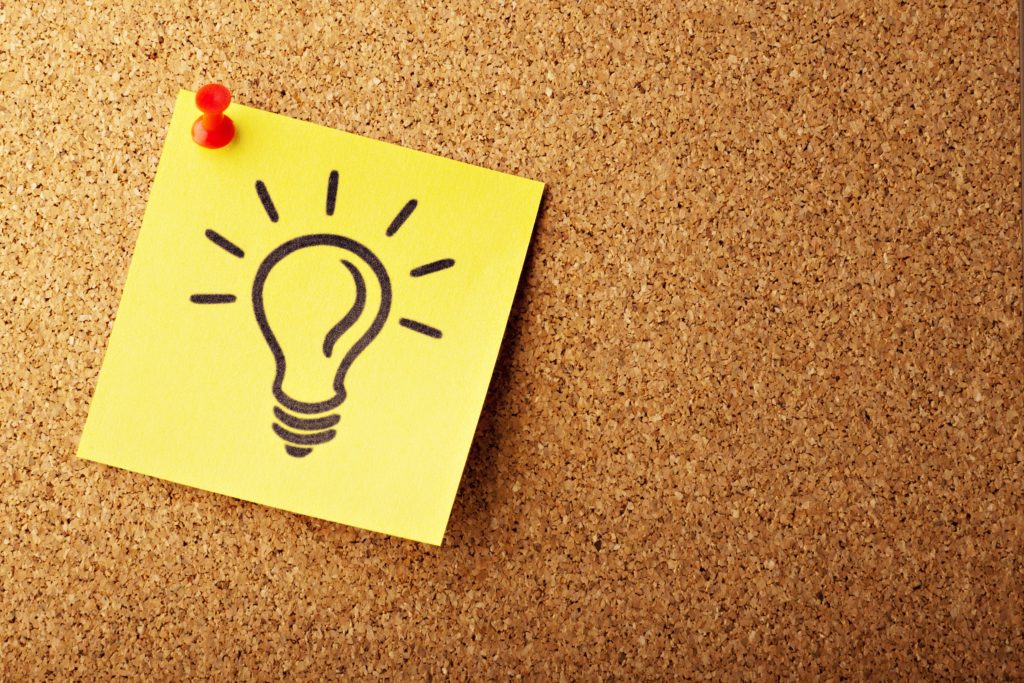 All of the innovators started with a good idea or at least a glimmer of one.  Often, their idea was for a need they had themselves, but couldn’t find in the existing marketplace.

You had a good idea to follow your dreams to become an actor.

And I know you have a lot of people who don’t get this ‘acting thing’ you’re doing.

Or maybe you haven’t made the jump yet because you think it sounds cocky to claim you want to be an actor.   People might think ‘What makes you so special?” right?

Or maybe… that voice is actually yours.  And it’s called fear.

Even Kate Spade admits she often broke down, sobbing “Who am I to think I can start my own company?”

You may be thinking the same thing.

Who are you?  I’ll tell you who you are. You’re someone who has a dream and who isn’t going to let anyone stop you from going for it.

And if you fail or decide to take a different path at some point, no one (especially you) can say you didn’t try. 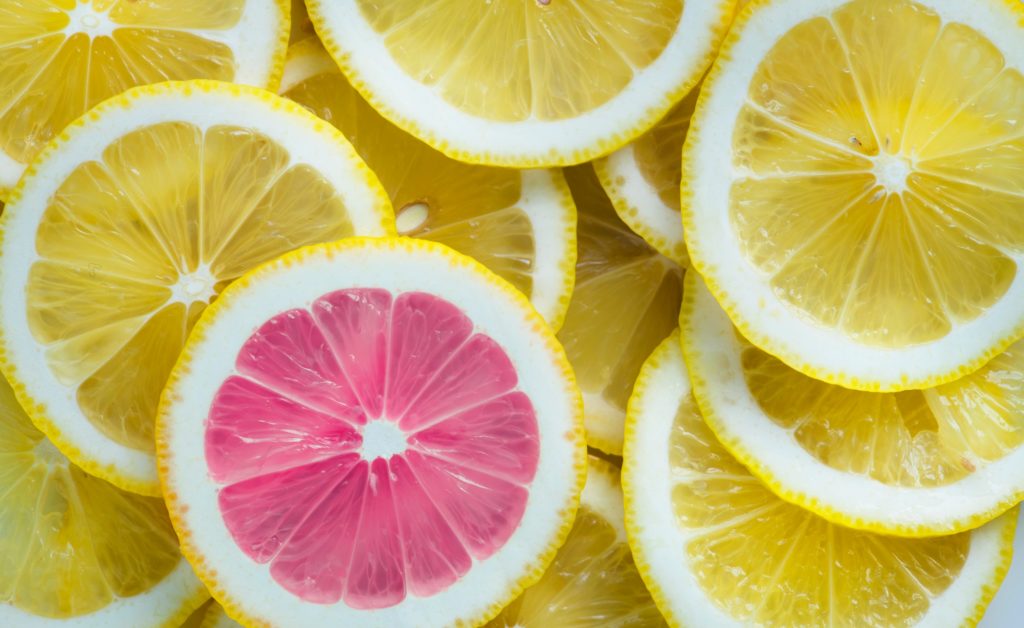 Before being “Kate Spade”, Kate Brosnahan was a accessories editor at Mademoiselle magazine and obviously knew the fashion industry well.  So when she decided to make her own handbags, she knew exactly what she didn’t want to do.

She didn’t want to be like anyone else which meant turning the classic brown and black leather handbag industry on its head.

You want to stand out, too, but it’s hard to know exactly how to differentiate yourself.

You don’t actually have to DO anything.  You just have to be YOU.

You need to know exactly what makes you tick and why you make the decisions you do.

I believe it’s all about knowing your strengths so that you’re confident in what sets you apart and how those qualities make you unique and unstoppable.

Leaning into those strengths will be integral to your success.

This industry is tough, I know.  But you’re going for it anyway.  And you’ll continue to keep at it even when you’re not booking as much as you’d like.

Sara Blakeley of Spanx couldn’t find a manufacturer willing to help her.  Someone finally took a chance on her because he was impressed by Sara’s tenacity and excitement for her product.

Nolan Bushnell of Atari knew he could only realistically create 50k Atari consoles for his first Sears order.  But in a burst of confidence, Bushnell told the Sears representative he could produce 75 consoles, and the rep gave him an order for 150k.

And Bushnell rose to the occasion and delivered.

Kate Spade couldn’t find any fabric in small enough quantities to make her first handbag, but finally found a seller of burlap in the yellow pages.

It was a move of desperation, but that fabric was exactly what got everyone’s attention.

BE WILLING TO FAIL 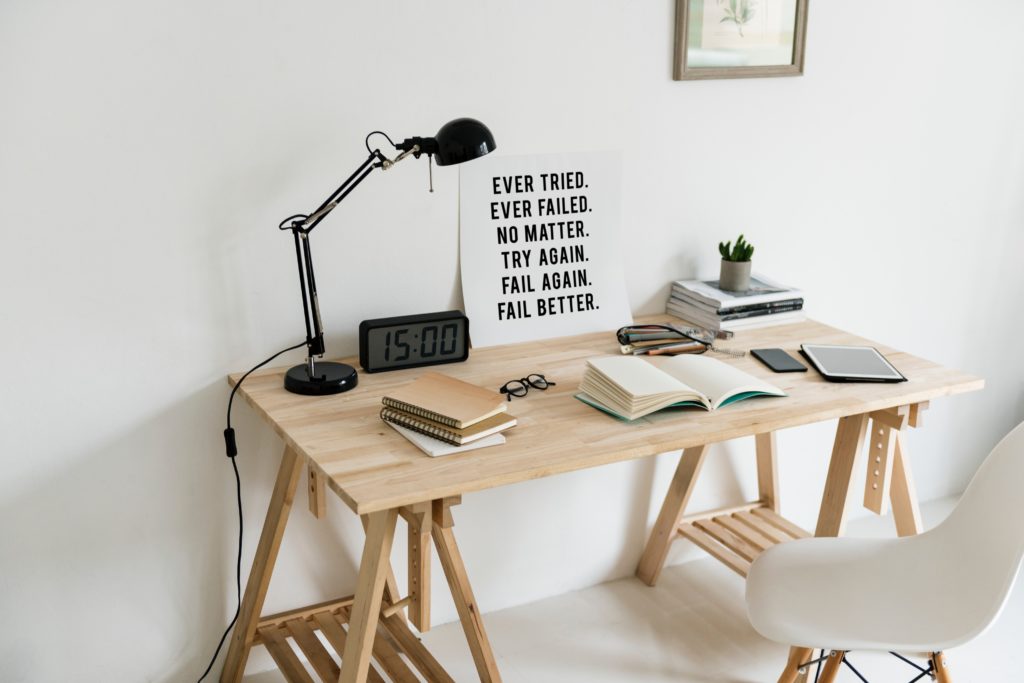 If you don’t try, you’ve automatically “failed”, so what’s the worst that can happen?

Sara Blakely took two years to get someone to believe in her. She also said, “It’s important to be willing to make mistakes. The worst thing that can happen is you become memorable.” 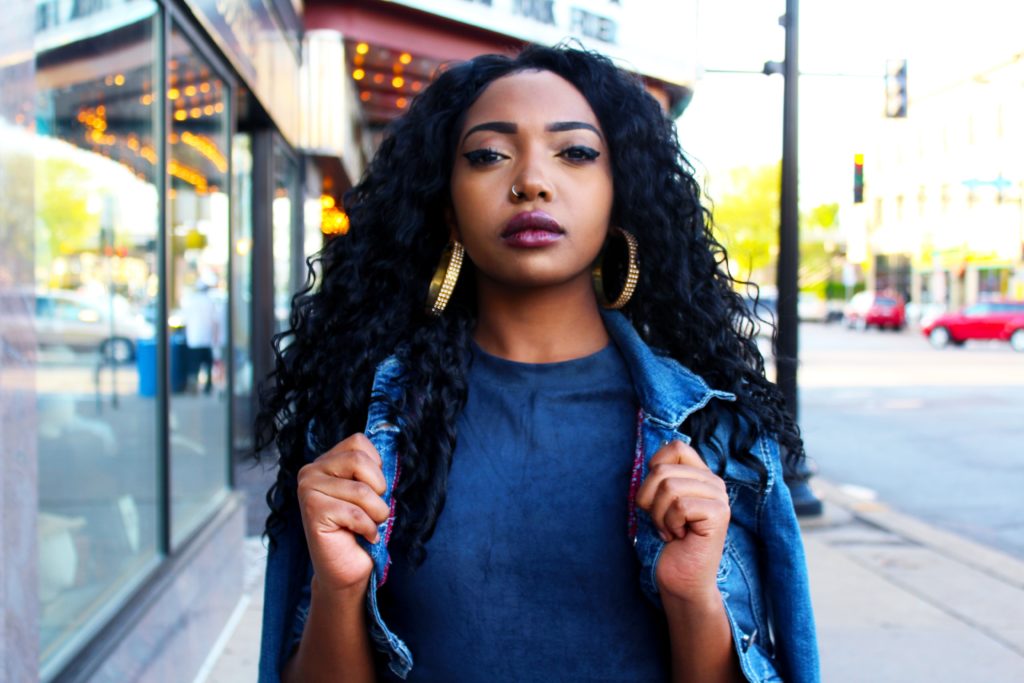 Lara Merriken says,  “It was actually great that people questioned me and wondered why I was doing what I was doing… it made me dig in more and recognize that I really did want to do it, that I didn’t need to get approval from anybody… I had found something that was important to me, and I just could not be stopped.”

JK Rowling took Harry Potter and the Sorcerer’s Stone to 12 publishers before one took a chance on her.

And even after Kate Spade’s sales were doubling and tripling, Kate and her husband, Andy, considered shutting it all down. They still weren’t sure the business was going to work and they had tons of debt.  But as Andy said about the business at that time,”…I had to believe in it.”

If you don’t believe in yourself, who will?

Keep going, despite the odds.

And don’t let anyone steal your dream.