We all know the acting world is hard. A field that’s purely based on competition and image can naturally create a lot of pressure on us, the Actor’s. It can be even harder for deaf people at times. Now please understand I’m not saying that Non-Deaf Actor’s have it easy. However Deaf Actor’s can particularly face a whole other level of stress that Non-Deaf Actor’s don’t have to face. 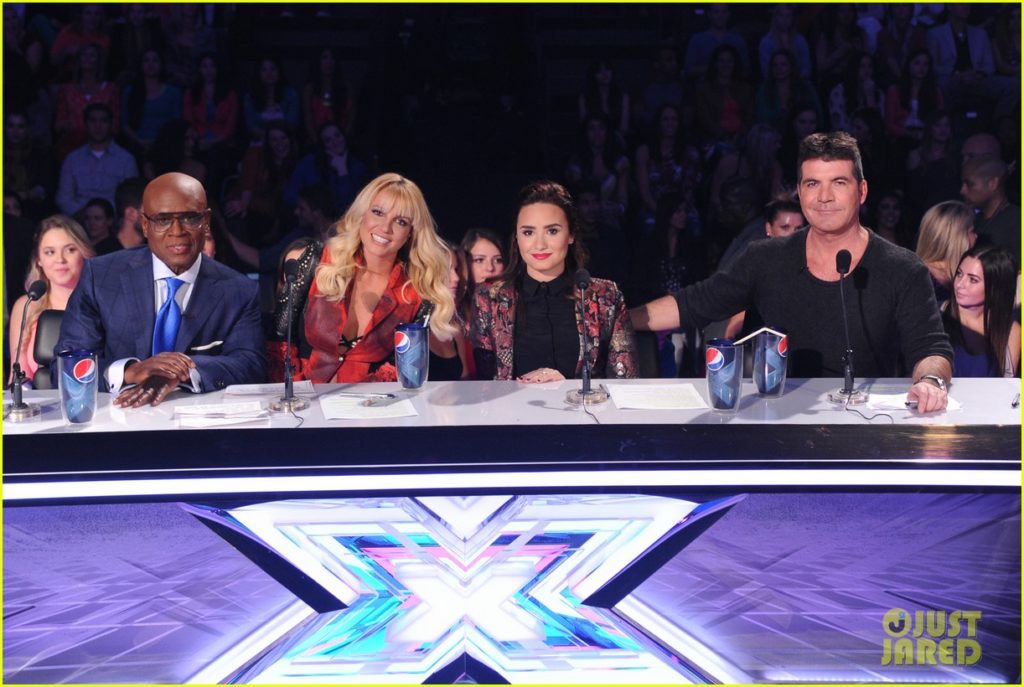 Way back in high school when I first started the life on stage. I can remember how pretty much the entire cast was doubting me. Somehow I could understand and some of their concerns were very valid. It was a Roger’s and Hammerstein Musical (We did Cinderella). So how could it be possible for a deaf person to sing? The pressure was on. It’s hard enough for an actor to have to build up the courage to sing a front of an audience. It’s even harder to have to do that when since day one everyone, even your cast members expect you to fail.Never the less I got on that stage 14 times and sang my hard out to over 2,000 people. Deaf actor’s if you’re out there, use your hearing aids to tune out the noise. Believe me, it’s worth it! At the end I stunned not only the audiences, I also stunned my cast member’s in the show. (Every night!) Even my Director who gave me the role as The King told me I did a way better job than he  thought I initially would have done. In fact he was stunned beyond words!

Rehearsal’s as we all know can be very hectic especially for Theatre. The Director and the Stage Manager trying to rehearsing multiple scenes while the Costume Designer is quietly fitting the Actor’s on stage as well. In the meantime somewhere in a galaxy far away the Tech Crew is setting up the programs and tech equipment in the light house. So Imagine how frustrating it is when the Director already has repeated their instructions three times and yet you still can’t hear them. Now I didn’t know this at the time but by law it is required for Deaf Actor’s to get any assistance they need in order to their job. Unfortunately for me as I said I didn’t know that so I missed out several times on what my pertinent instructions where. So Deaf Actor’s out there you are allowed by law to repeat your questions as many times as you need to.(Please do try your best to focus when the Director gives instructions. If you ask to many times for the Director to repeat their question you might end up delaying rehearsal’s too long. That you all have to end up staying a few extra hours to catch up. So be aware of the Director’s time as well as the Actor’s time)

I don’t know if this is a trend. However, unfortunately, I have done a couple of shows, where I have had cast member’s blame me if they didn’t hear the instructions correctly. This wouldn’t happen just once but several times. So I would just like to say if anyone of you who have ever done this please stop. We as cast member’s  should work together. It’s extremely unprofessional to blame a deaf person for you not following the instructions. In fact, it shows to the Director that you are not professional, disrespectful and completely unaccountable. Which only damages your career more than the deaf person you’re trying to hinder. So Deaf Actor’s out there if somebody is trying to use you as an escape to face the consequences of their actions. Don’t make the same mistake I did. Bring it up the situation with the Director at a later time when he/she is free and not distracted. If you let things like that go it can do more damage to you rather  than just telling the truth.

Auditions, Opening Night’s it can all be very stressful and a busy time in an Actor’s life. Now imagine if you are opening your show, or you’re at an audition. In both scenarios, you have to sing. Now imagine if one of your ears died and you can only hear in one.You have to sing in a 2  1/2  hr show or go thru a hour audition with only 50% of your hearing working. How does that sound for a stressful day? If I had a dollar every time that happened to be during a show or an audition I’d be able to easily rack up billions of dollars. Now audition prep and show prep is a bit different for us Deaf Actor’s out there. Not only do we have to be also mentally physically and vocally prepared. But we also have to make sure we have back up battery in case our hearing aid dies. Or worse yet you get sweat because of all the dancing and the heat of your costume/wig. That case no number of batteries will be able to revive the hearing aid then. So word of advice to my fellow Deaf Actor’s out there, get an extra hearing aid. If you can’t afford it (cause they are expensive) then go online and buy yourself a hearing aid sock. At least then you can save your hearing aid from dying from all the sweat. Also please do notify the people in the audition room or your crew at the show your hearing aid has died. So in case they do talk to you they know they have to project and speak slower in order for you to hear them.

Just to make myself clear here the Performing Arts Industry is hard no matter who you are. This article is more to share some of the struggles Deaf Actor’s have to deal with. It’s to bring another view to the struggles that we all have. Yet deaf actor’s might have a few  (very unnecessary) things to deal with. This is about sharing the world of Theatre.Yes, Theatre is hard work but we can all agree on stage and off stage, it is a life changing experience. We all have struggles and we can all overcome them. So I hope this article showed you that whether you’re deaf or not we aren’t so different from each other at all. In fact, we are all very similar, we all are completely nuts. We all sing constantly no matter where we are. (No matter if we are actually good or not.) We all can remember lines from decades ago but yet forget why we are going to the kitchen. (Don’t lie this has happened to you.) We all memorize the cast recordings of shows before we go see them.We are all in this together! Let’s not use each other’s small physicality for an excuse to get away with things. Instead, let’s use that small physicality or whatever it is to build each other up! Cause there is no other Community like the Theatre Community.