The success of a Broadway production might seem like it depends on its leading actor or a celebrity name, but the show literally could not go on without the extreme flexibility and talent of the understudy working in the ensemble night after night or the swing/standby backstage and on call, waiting for the stage manager to exclaim “ You’re on!” These four actors describe the good, the mishaps, and the hilarious behind the scenes antics of New York stage musicals.

Josh Breckenridge, Come From Away 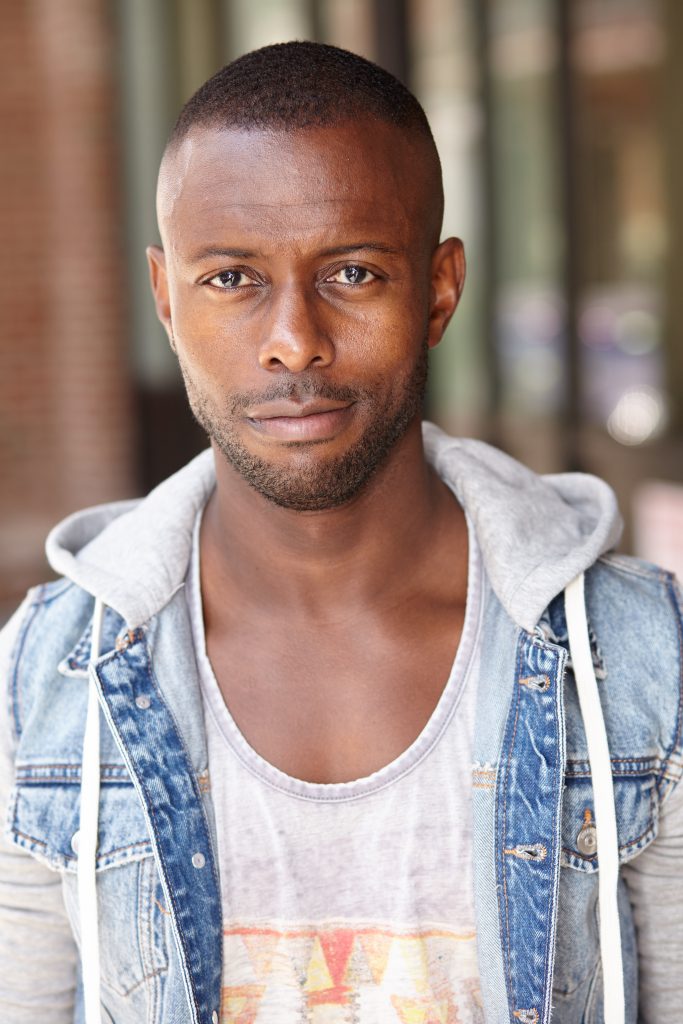 I was focusing on a Kevin J./Ali/Others in understudy rehearsal when our production stage manager told me that I was going on that night as Bob/Others. I knew Bob like the back of my hand but I was thankful for the review time in between understudy rehearsal and the actual debut. Due to my excitement I ran into and knocked over two chairs during my dialogue. The next night (I went on again) I made sure to avoid another collision. Another time was even more exciting. We were filming the show and it was only my third time on! Plus, Hillary, Bill, and Chelsea Clinton were all in the house. Nerve-racking for sure but compliments from Hilary after the show made it an unforgettable night. 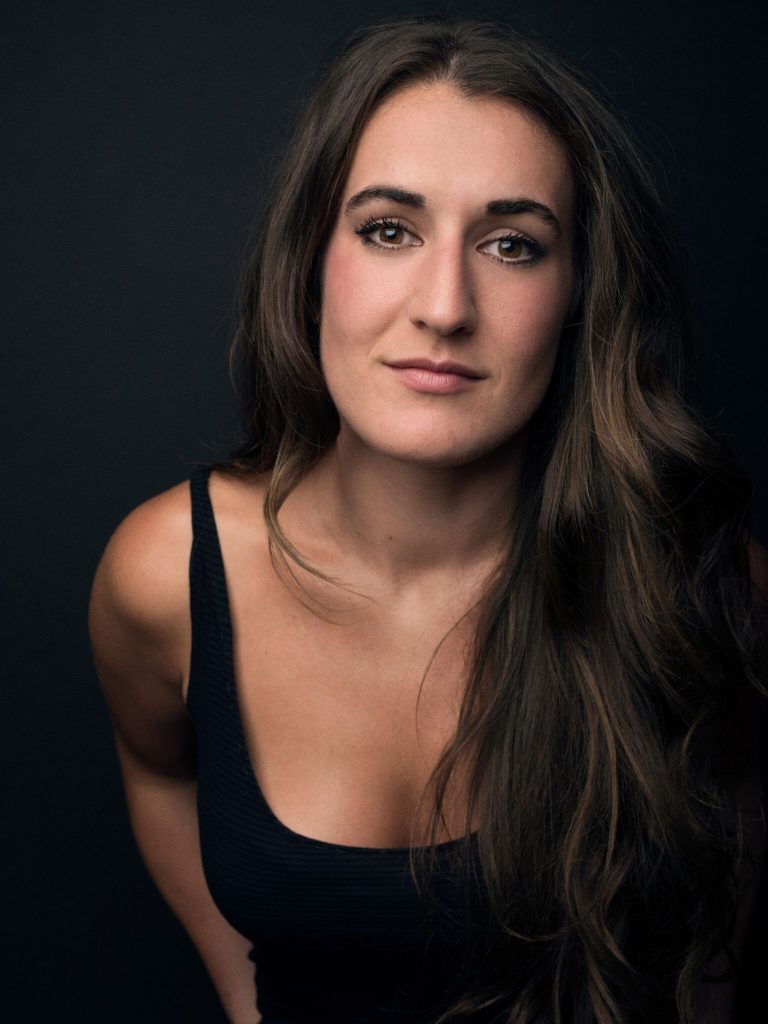 The first time as Elphaba was such a whirlwind. I am not usually a nervous person but the role is so iconic I felt the pressure. I saw Idina Menzel play the role when the show was in previews and had been dying to play Elphaba ever since. This show is a marathon so I just had to keep on going. When the curtain came down at the end I burst into tears. I was overwhelmed with emotion and so relieved that it hadn’t been an absolute disaster.

I learned Elphaba with a dance captain and our production stage manager. Our production stage manager, Marybeth, is incredible with communicating intention, motivation, and helped us create characters that were fully realized. I had one put-in with understudies/swings in my costumes/makeup and the next time I was on. Getting ready was so easy because everyone does everything for you. The ‘green team’ is incredible. The Elphaba dresser, Kathy Mulle, is a super hero and was my saving grace. She provided water, throat drops, lozenges, and is basically the offstage Elphaba. Craig, our head of makeup was in charge of painting me green, which took him about 25 minutes. MK, our hair supervisor did my pin curls and wig while I warmed up and got in the zone. I usually did a seven-minute warm-up an hour before the show. Then after I was done getting ready and painted I did a few more warm-ups before I went on stage. I was in the ensemble every night but only got two hours notice when I went on for Elphaba. That was a massive gearshift from whatever I was doing that day. I went on infrequently but cherished every time I got to play Elphaba. Her message is timeless. 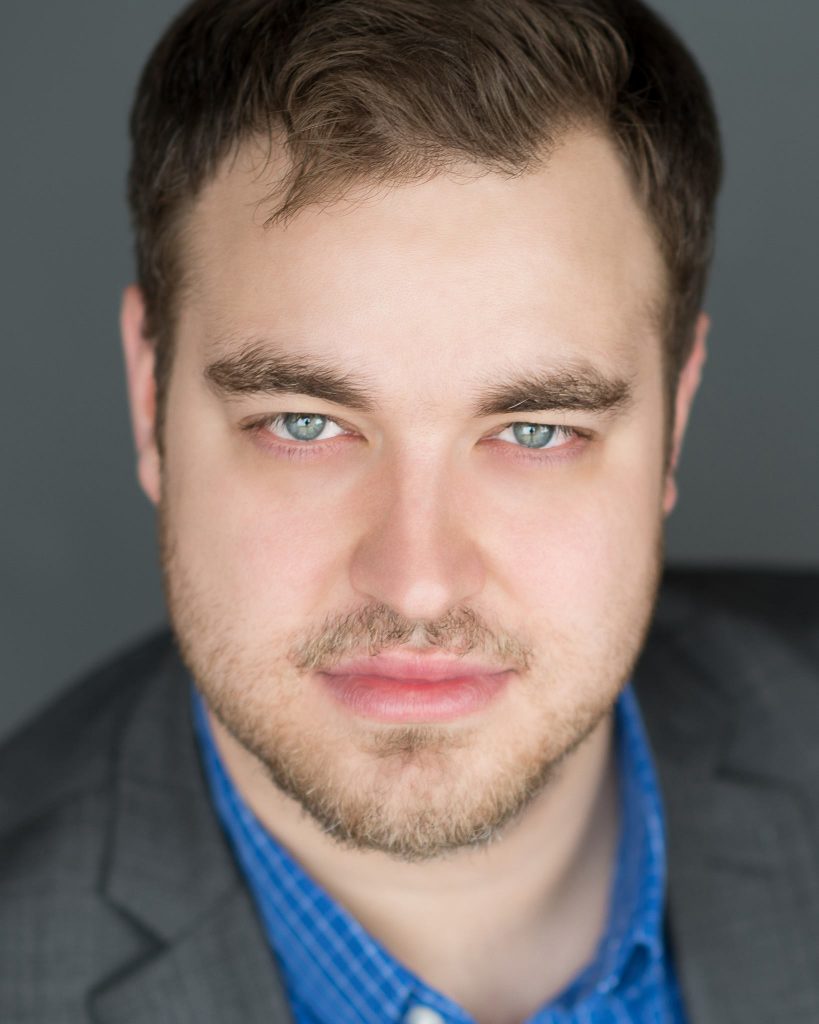 I’ve replaced in a couple of situations but going into Sweeney Todd was far and away the smoothest process I had. Five of us went into the show at the same time, and given the fact that there were only eight actors in the company the creative team looked at the show again and gave us a four week rehearsal process, which is rare and very generous. We saw the show from every angle, working with our magnificent swings and understudies as well as the returning cast. By the time the five of us went on as replacements and ‘opened,’ I felt fully integrated into the company. 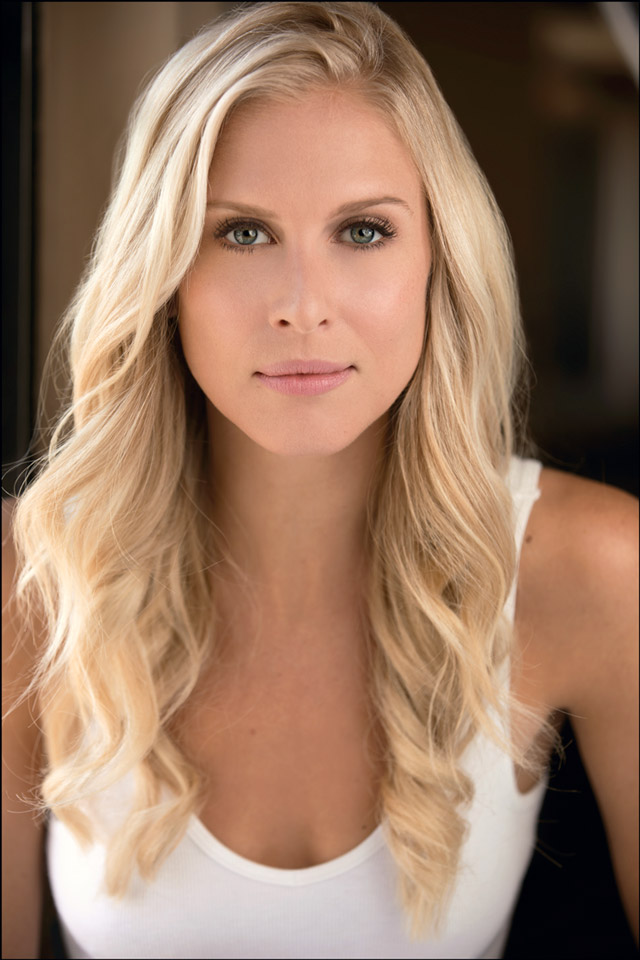 Two seasons ago, I played the role of Cherry Sunday in Charlie and the Chocolate Factory. I was in the ensemble every night and covered Mrs. Bucket. Cherry was the crazy news reporter who announced the golden ticket winners. A true ding-dong sitcom role and I had a blast. It was lovely going on for Mrs. Bucket for the first time because she is the polar opposite of Cherry Sunday, which kept things interesting and exciting. My scenes as Mrs. Bucket were with the precious little boys playing Charlie and his grandparents so it was a delight to sing, interact, and be a part of their story.

In 2015, I replaced in Cinderella, taking over for Marla Mindelle in the role of the stepsister, Gabrielle. I went into my track at the same time as Carly Rae Jepsen. Ann Harada became my sister, Fran Drescher became my mom, Todd Buonopane played my boyfriend, and Joe Carroll played the Prince. It was such a thrill to rehearse with these actors and find our own special chemistry. It was a truly gorgeous production and I was so grateful to have that experience.

Mara Jill Herman is an actor, educator, writer, and producer based in Astoria. Her developmental highlights include The Band’s Visit (Playwrights Horizons) and Sam’s Room (Theatre Barn’s Impact Award). As a soloist, she has appeared at the Metropolitan Museum of Art, Feinstein's/54 Below, and with the Orchestra Japan in Disney On Classic. Favorite productions include On The Town (Hildy), Rent (Maureen), Guys and Dolls (Adelaide), and Jesus Christ Superstar (North American tour). Mara frequently appears with America's Sweethearts, the all-female vintage trio. She directs/produces concerts at The Green Room 42 including Stronger Than Hate: A Benefit for Tree of Life Synagogue and Changemakers: A Celebration of Women and StateraArts. Select writing credits include coauthor of So You Wanna Be A Superstar? The Ultimate Audition Guide (Running Press Kids) and contributor to Musical Theater Today, Vol. 3 (Yonkers International Press). Mara is a proud alum of the National YoungArts Foundation and Regional Coordinator for StateraArts Mentorship (NYC Chapter). In 2011, she received the Young Alumni Service Award from University of the Arts.