A few years back, we learned that musicals and history make a good match (thanks to a little musical called ‘Hamilton’). Now, theatre is being graced with a new musical-history beast in the form of ‘Six’, the British Olivier-award nominee that will be making its way to Broadway next year opening March 12 at the Brooks Atkinson Theater.

The pop concert musical centers around the six wives of King Henry VIII, most known for their gruesome short-lived marriages. This time around, audiences experience history in a new way: through the lens of each respective queen who retells her story in true pop-diva fashion. The result? A captivating, empowering musical experience that will have you rocking out the entire time.

Don’t lose ur head! Get down with these important tidbits about ‘Six’…

The ladies of King Henry’s court have long been adapted to both literature and Hollywood. Fictional versions such as ‘The Other Boleyn Girl’, ‘The Tudors’ and ‘Wolf Hall’ have introduced modern generations to names like Anne Boleyn and Jane Seymour — two of the women we see featured in ‘Six’. The show also sheds light on the lesser-known queens, Catherine of Aragon, Anna of Cleves, Katherine Howard, and Henry’s final and surviving wife, Catherine Parr. 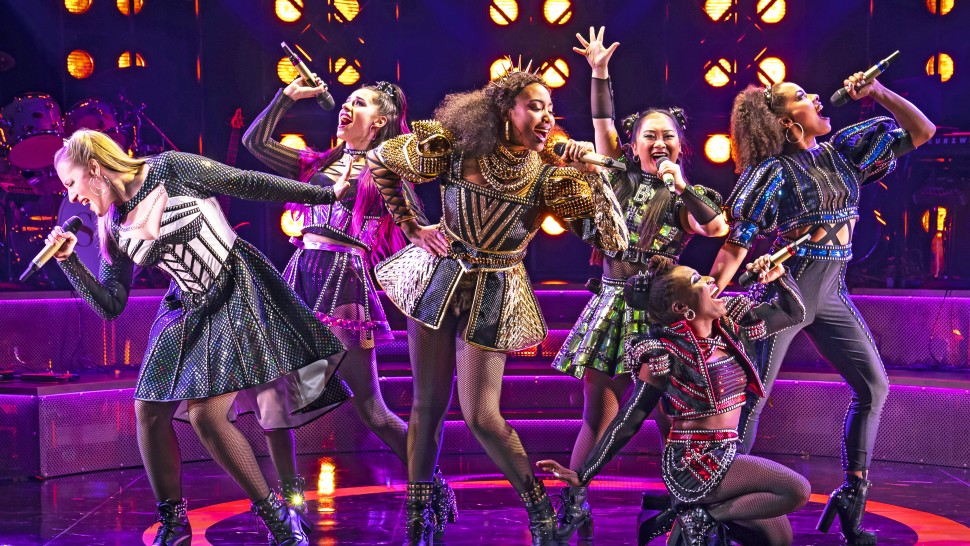 Don’t expect to be sitting in your seat by the end of this show…in fact, rising and rocking out is encouraged during the final musical performance. The cast is small (including only the six featured cast members, plus a live all-female band) and the stage itself is of pop concert caliber. Each woman brings a different style of music to the table, subtly influenced by famous pop artists. Catherine of Aragon and Anna of Cleves both seem to channel their inner Beyoncé (albeit different musical styles from the artist), Jane Seymour belts a heartfelt ballad, and Katherine Howard brings Ariana Grande vibes.

In this musical, Anne Boleyn uses lingo like “LOL” and Anna of Cleves sings about her profile picture (a.k.a her painted portrait). Need we say more?

4. It has a royally successful future ahead.

‘Six’ first made its debut at the Edinburgh Fringe in 2017 and went on to open Off-West End at the Arts Theatre. Subsequently, its success made way for a UK tour, followed by a recent production in the US at the Chicago Shakespeare Theatre (where it’s set to play again in 2020). Along with the Chicago production, the show is set to head to Sydney for its Australian premiere and, of course, to Broadway in the coming year. 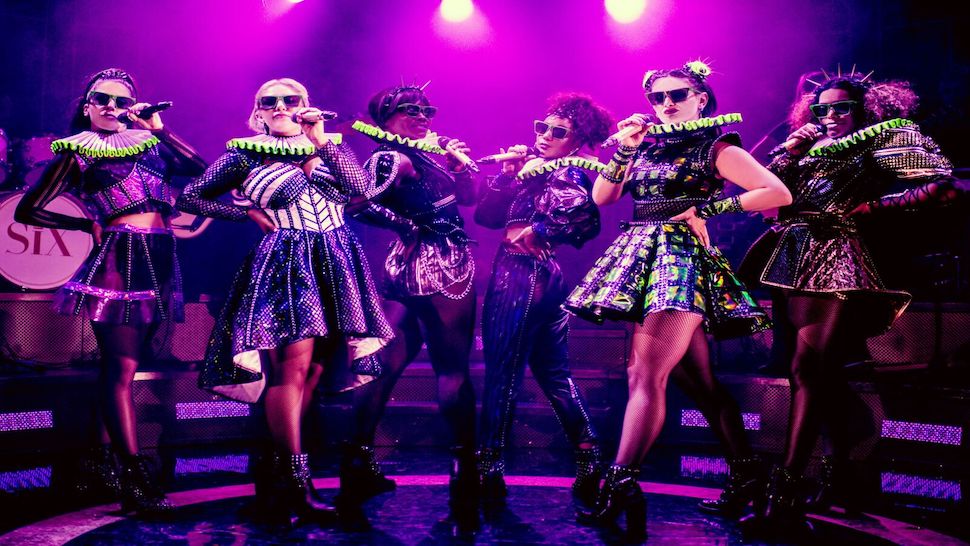 5. There is serious girl power.

In the words of the Ex-Wives, they are “Divorced. Beheaded. Died. Divorced. Beheaded. Survived.” In this unconventional retelling of the women known only for being married to a violent king, audiences are introduced to six powerful women, each with more to their story than presented in history books. This tale of empowering Tudor ladies is enough to make anyone say “YAS QUEEN.”

Broadway preview performances of ‘Six’ will begin Feb. 13, 2020 and open officially at the Brooks Atkinson Theater on March 12, 2020.