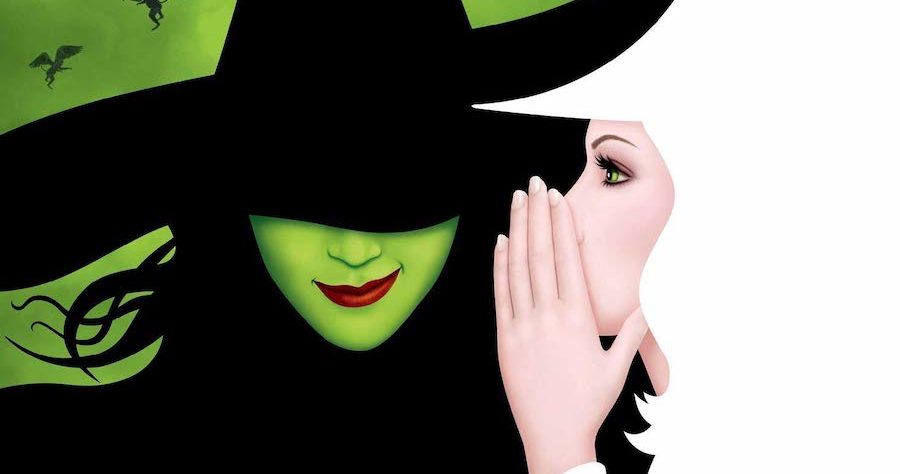 Since 2003, the musical adaption of Gregory Maguire’s hit novel “Wicked: the Lives and Times of the Wicked Witch of the West” has mystified fans worldwide. The musical tells the story of Elphaba (future Wicked Witch) and how she became “wicked.” G(a)linda has a prominent role as well as Elphaba’s roommate and reluctant friend. The roles were originated by Idina Menzel (who won the Tony for Best Actress) and Kristin Chenoweth. The show is currently the sixth longest-running show on Broadway, grossing over $1.3 billion.

For years, rumors have circulated that a film adaption is in the works. Back in 2015, Lea Michelle and Harry Styles were listed as Elphaba and Fiyero on the IMDB page for the movie. In 2017, former Pussycat Dolls lead singer, Nicole Scherzinger was rumored to be vying for the leading role of Elphaba.

Also in 2017, the show writer Stephen Schwartz confirmed that a film adaption is in the works and gave fans a release date: December 20, 2019! However, after the announcement that Andrew Lloyd Webber’s hit musical “Cats” is getting the feature film treatment, the “Wicked” movie once again fell by the wayside…until February 8th, 2019, when it was announced that at last (hopefully) the film will be released on December 22, 2021.

Little is known about the film except that Stephen Daldry will direct, Winnie Holtzman (who wrote the book for the musical) will pen the script along with Stephen Schwartz, and Mark Platt is set to produce.

I am so excited for this movie! “Wicked” is one of my all-time favorite musicals. Ideally, I would love for Idina and Kristin to reprise their roles, but I understand that they are both too old to play college-aged girls. However, the second act could be set 20 years down the road, and then the door could be open for them to come back. I have some ideas for the main cast as I would have it. Given my deep affection for the show, I am incredibly protective and critical of the unreleased casting. Some musicals can succeed with leads that act better than sing, but “Wicked” is not one of those shows. From Elphaba belting out “Defying Gravity” and “No Good Deed” and G(a)linda’s operatic notes, powerhouse vocalists are required to do the show justice.

First off, I definitely think the vocals should be live in the movie. With the success of other live musicals such as the 2012 “Les Miserables” film and “Across the Universe” in 2007, the idea of using live vocals as opposed to the traditional prerecorded tracks has become slightly more popular. Personally, I feel that using the actor’s live vocals adds intimacy and rawness to a movie that can’t be accomplished by lip-synching. That’s why I’m hoping that real singers are cast instead of actresses.

Here are my top picks for the movie cast, as well as some honorable mentions.

This British songstress got her start on the musical reality series “I’d Do Anything” in 2008, where she competed for the role of Nancy in a new production of “Oliver.” She performed “Defying Gravity” on the show, and came in third, but after playing the role of Eponine in the West End as well as the 25th Anniversary concert, she went on to play Nancy, before reprising her role of Eponine for the “Les Mis” movie. Currently starring as Vivian in the Broadway production of “Pretty Woman the Musical,” Barks’ other theatre credits include Velma Kelly in the Hollywood Bowl production of “Chicago,” and Kathy” in the West End production of “The Last Five Years.” She’s an incredibly talented vocalist and actress and has proven more than once that she has the pipes to wear Elphaba’s hat. 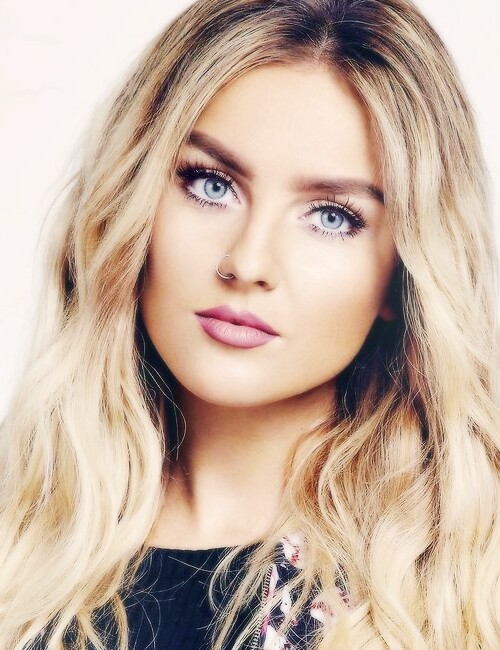 A 1/4 of British girl group Little Mix, Perrie Edwards is known for her stellar voice. Though she does not often get to showcase her operatic skills, Edwards is capable of hitting impressive high notes. I don’t know how good of an actress she is, but I think with a dialect coach’s help to mask her British accent, she could make a wonderful G(a)linda.

The Panic! at the Disco frontman is known for his versatile voice, impressive vocal range, love of dance, and dashing good looks. I think that if anyone could pull off Fiyero’s swagger and bring his “Dancing Through Life” number to new levels of amazing, Urie is a perfect choice. At 31, he’s a little old to play the role, but he looks a lot younger, and I’d love to see him play a bad boy. During his stint in “Kinky Boots” on Broadway, he impressed fans with his acting and vocals. 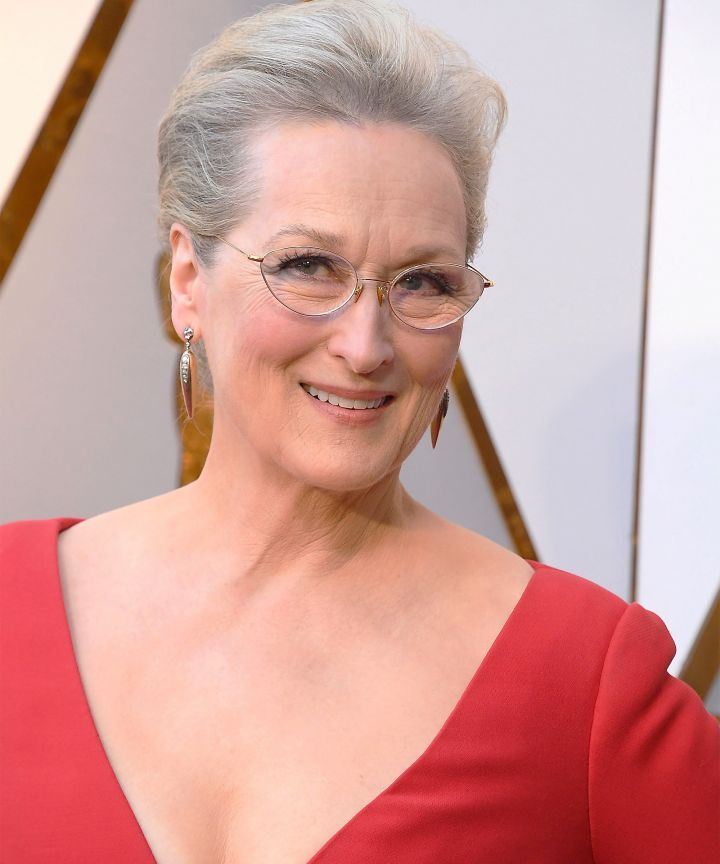 Meryl Streep is undeniably the greatest actress in the business. While she is less known for singing ability, Streep did get her start on Broadway and had starred in three musical film adaptions: “Mamma Mia!,” “Into the Woods,” and “Mamma Mia! Here We Go Again” as well as singing in such films as “Postcards From the Edge” and “Ricki and the Flash.” The role of Madame Morrible is not huge, but Meryl would definitely be able to steal the show in the role, channeling her character of Miranda from “The Devil Wears Prada” with Morrible’s icy demeanor and caustic insults. 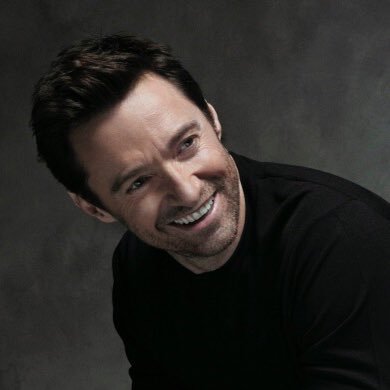 The Aussie heartthrob is best known for his role as Wolverine in the “X-Men” franchise films, but he is also a song and dance man. He starred as Jean Valjean in the “Les Mis” film, as well as P. T. Barnum in “The Greatest Showman.” His theatre credits include originating the role of Peter Allen in “The Boy From Oz” on Broadway as well as his one-man show, in which he sang pop tunes as well as old theatre favorites. It would be nice to see Jackman not play the hero for once, though the role of the Wizard is more an anti-hero than a traditional villain. 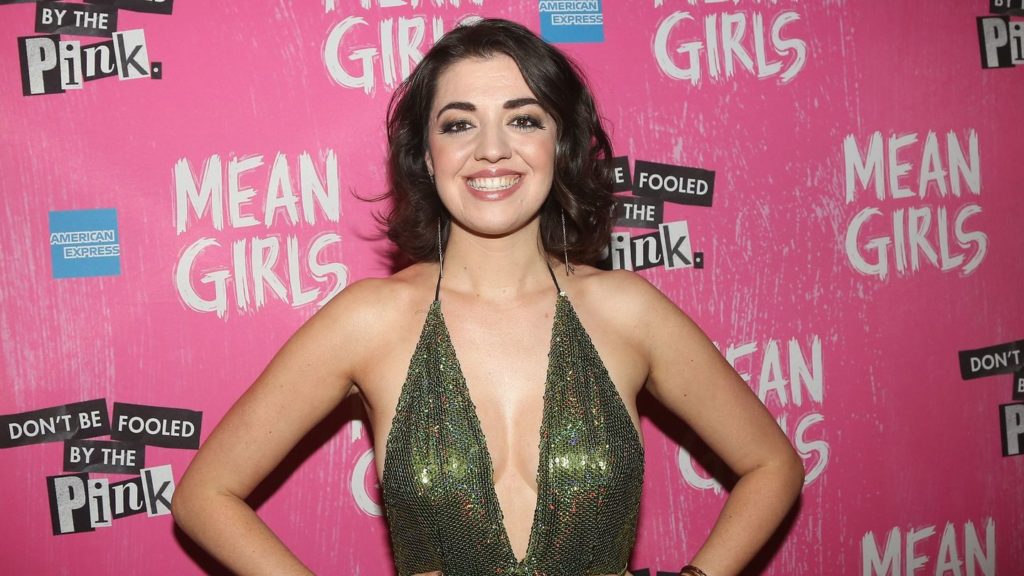 This theatre actress is best known for originating the roles of Veronica in “Heathers: the Musical” off-Broadway and Janice in “Mean Girls” on Broadway. Possessing solid rock ‘n roll vocal abilities, Weed would nail the minor role of Nessarose. I’d bet she could pull off vindictive spoiled brat very well, but convey a hint of Nessarose’s inner fragility.