It’s hard to believe it’s been fifteen years since “Wicked” flew onto Broadway. The musical took audiences by storm when it first premiered in 2003, bringing a new side to the age-old story of Oz and the Wicked Witch of the West.

Here’s what Wicked fans can expect for the musical special: 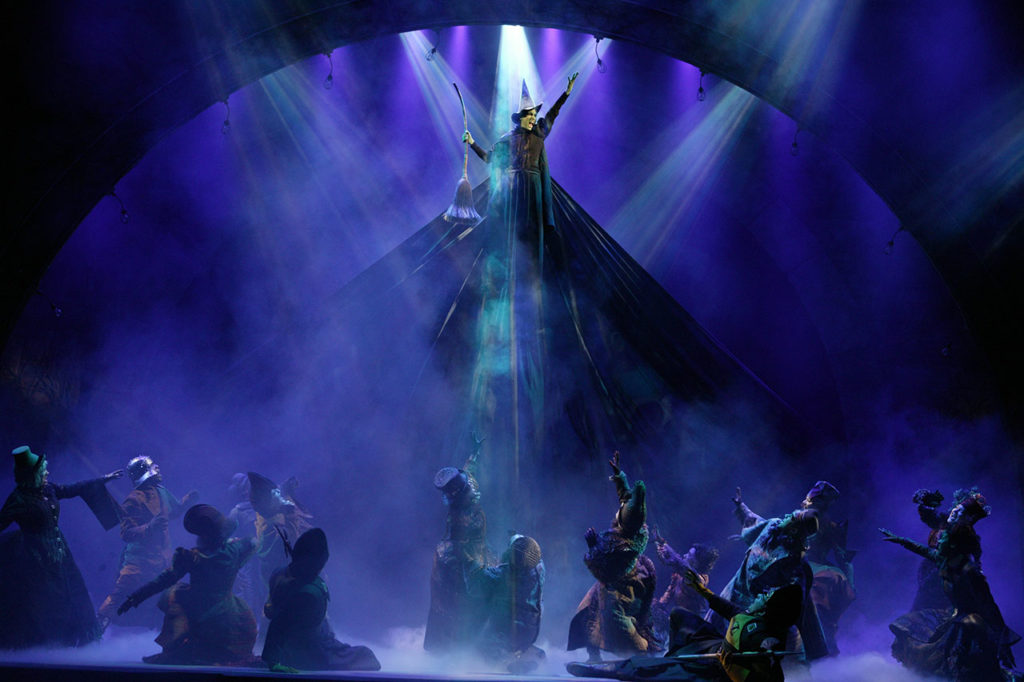 The one-hour television special is set to be a celebration of song, with acts performing the beloved tunes from the hit Broadway show. A full list of included songs has yet to be released, but that hasn’t stopped fans from speculating and hoping that their favorites will be on deck that evening. Fan footage shot of Ariana Grande at the recent taping confirms her as the performer of the powerhouse number “The Wizard and I.” 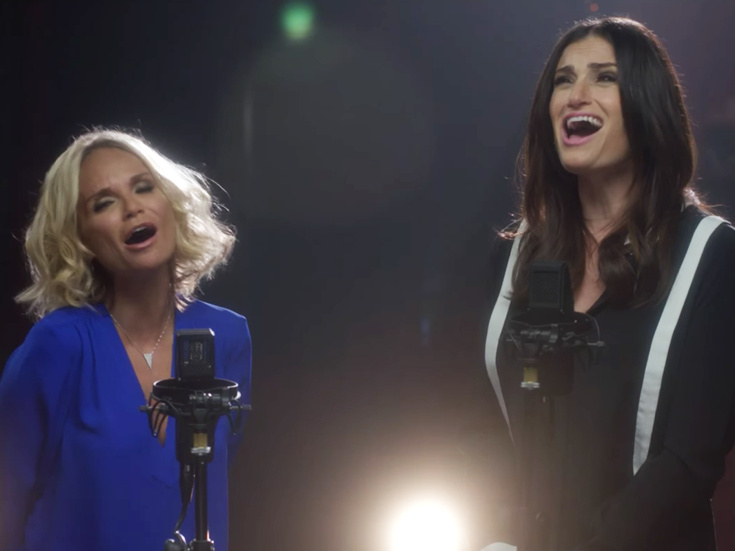 You can’t say “Wicked” without thinking of the ladies who made Elphaba and Galinda household names in the Broadway world. Acclaimed Broadway legends Idina Menzel and Kristin Chenoweth will reunite for the night and treat audiences to a reprise of the friendship we’ve all been missing. 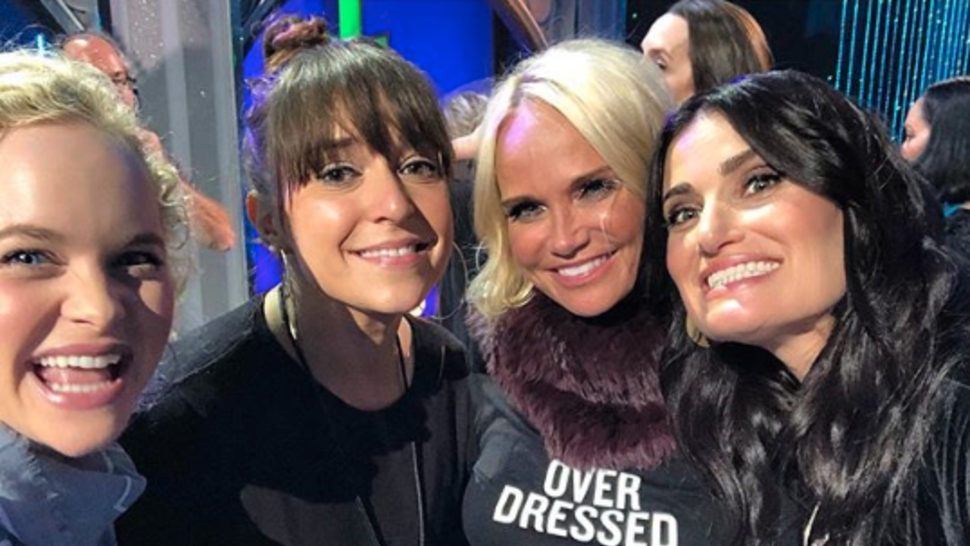 Chenoweth and Menzel won’t be the only leading ladies onstage for the evening. Glindas and Elphabas from previous shows will join in the celebration, taking the stage with the OGs. Fans can even score a sneak peek of the current production, as Broadway’s Glinda, Amanda Jane Cooper, and Elphaba, Jessica Vosk, will be amongst the group. Other members of the current Broadway company will make appearances through the evening as well.

From Fans to Featured Performers 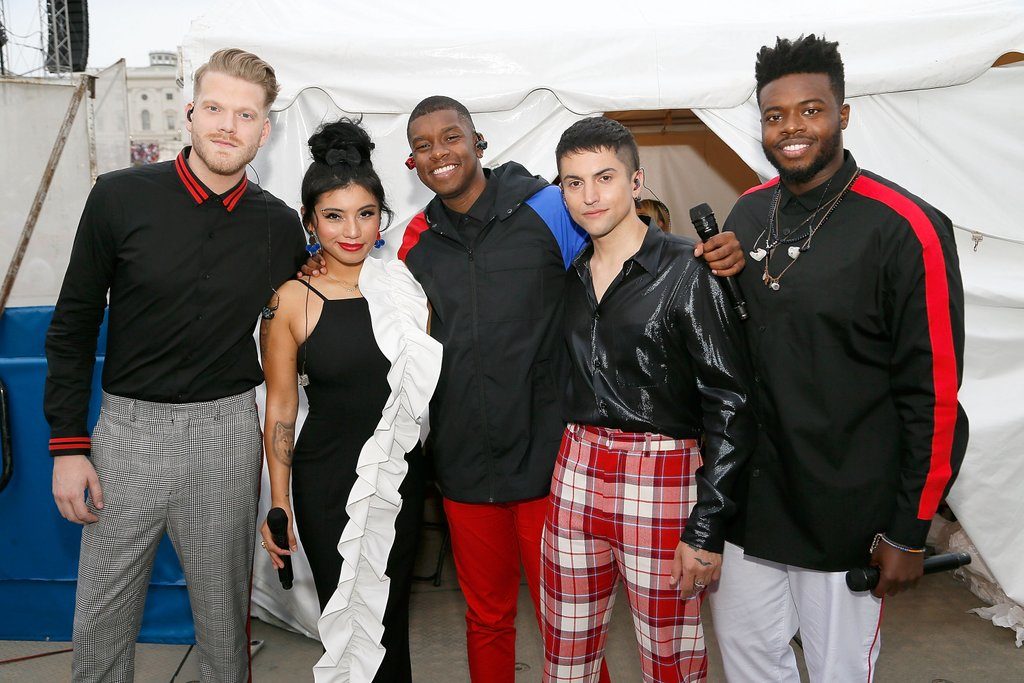 Wicked has garnered fans of all ages over the years, including those with famous names and faces. Never shy about expressing her love for the show, Ariana Grande is confirmed to perform and fan footage of her performance created buzz when it recently made the rounds online. And Grande isn’t the only big name to pay homage to the show. Popular acapella group Pentatonix is set to perform, as well as “Wicked” alumni Adam Lambert, and multi-talented actress/singer Ledisi. 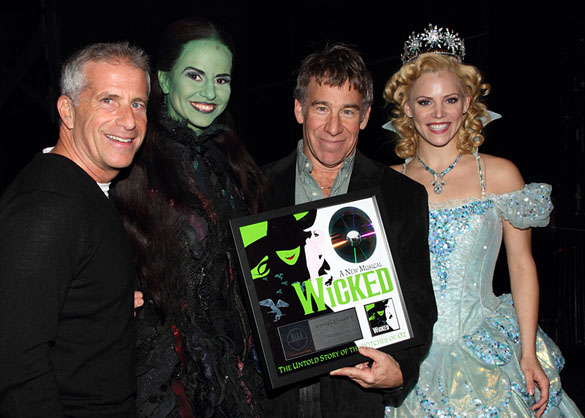 There would be nothing to celebrate without composer and lyricist Stephen Schwartz, so naturally, he will grace the stage during the show. Filmed at the famous Marquis Theater in New York, the night is sure to be hit with Emmy and Tony-winning Producer Mark Platt at the helm, as well as additional members of the original Broadway team, Ricky Kirshner and Glenn Weiss.

So grab all of your favorite witches, light a few jack-o-lanterns, and celebrate a return to the land of ruby slippers, the yellow brick road, and magical possibility. There’s no place like home.

You May Like: Quiz: Which Wicked Character Are You?