Mention the word “theatre,” and the first cities that come to mind are London and New York. However, there is another city with a vibrant theatre scene tucked away to the north.

Thriving metropolis Toronto, home to the CN Tower and Drake, boasts and arts and culture scene that is sure to add some dramatic flair to any vacation.

Here are some suggested stops for theatre enthusiasts visiting Toronto: 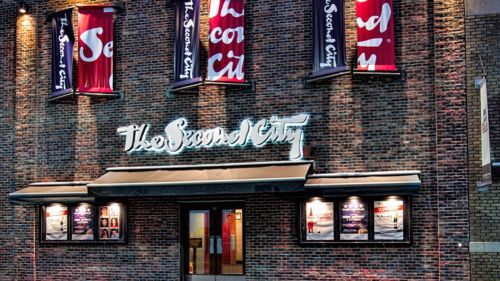 Comedy fans can enjoy a hilarious (and reasonably priced) evening of sketches at famed locale The Second City. This stage has seen greats such as John Candy, Eugene Levy, Catherine O’Hara and Dan Aykroyd. Who knows, you might just catch a soon-to-be star on the verge of their big break. 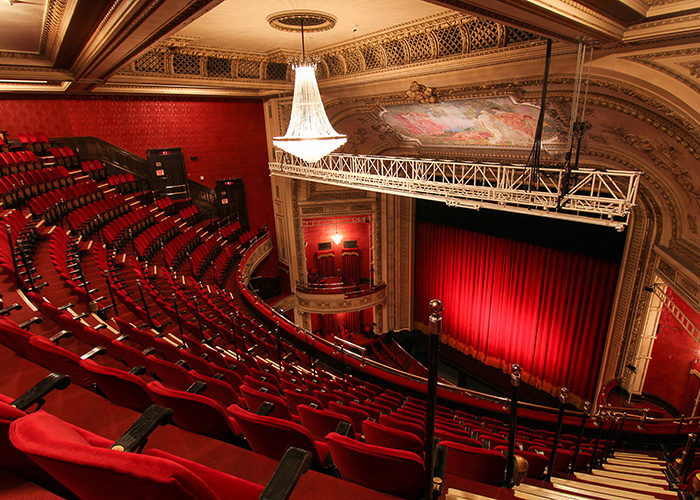 Toronto’s entertainment district is home to several historic theatres, including the Ed Mirvish Theatre, the Princess of Wales Theatre and the Royal Alexandra Theatre. These theatres host shows direct from Broadway, and some even offer guided tours upon request. 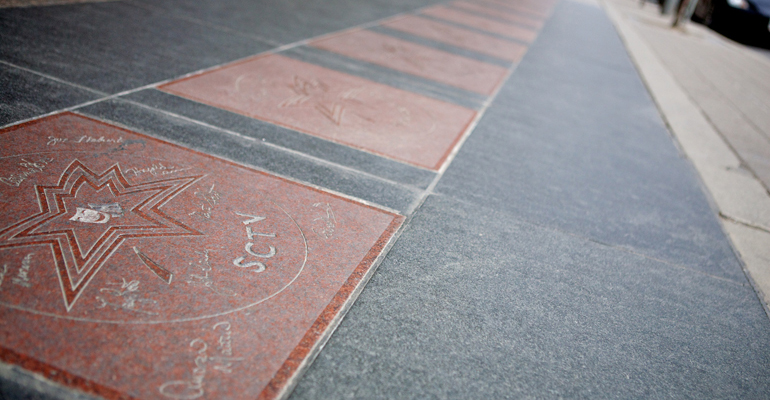 See some of Canada’s most prominent stars on Toronto’s version of the Hollywood Walk of Fame, including Ryan Reynolds, Margaret Atwood, Michael J. Fox, Rachel McAdams and Donald Sutherland. 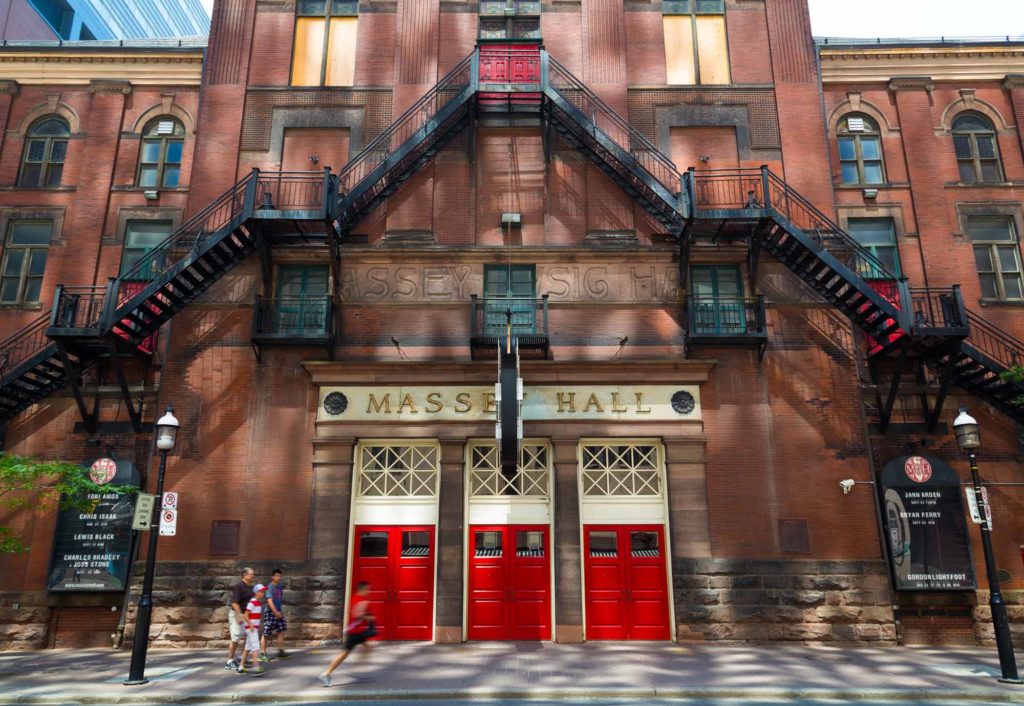 The historic Massey Hall is a heritage site that has played host to a few legends in its time, including George Gershwin, Igor Stravinsky and Oscar Peterson. Book a tour of the venue or check out box office listings for upcoming live shows. 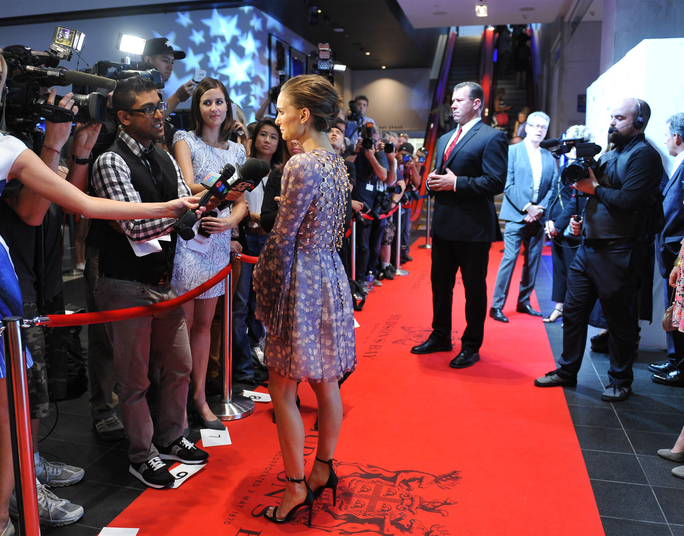 Heading to Toronto in September? Check out the Toronto International Film Festival (TIFF). Take in a film, enjoy a host of events taking place or join in on star-gazing as celebrities descend upon the city. 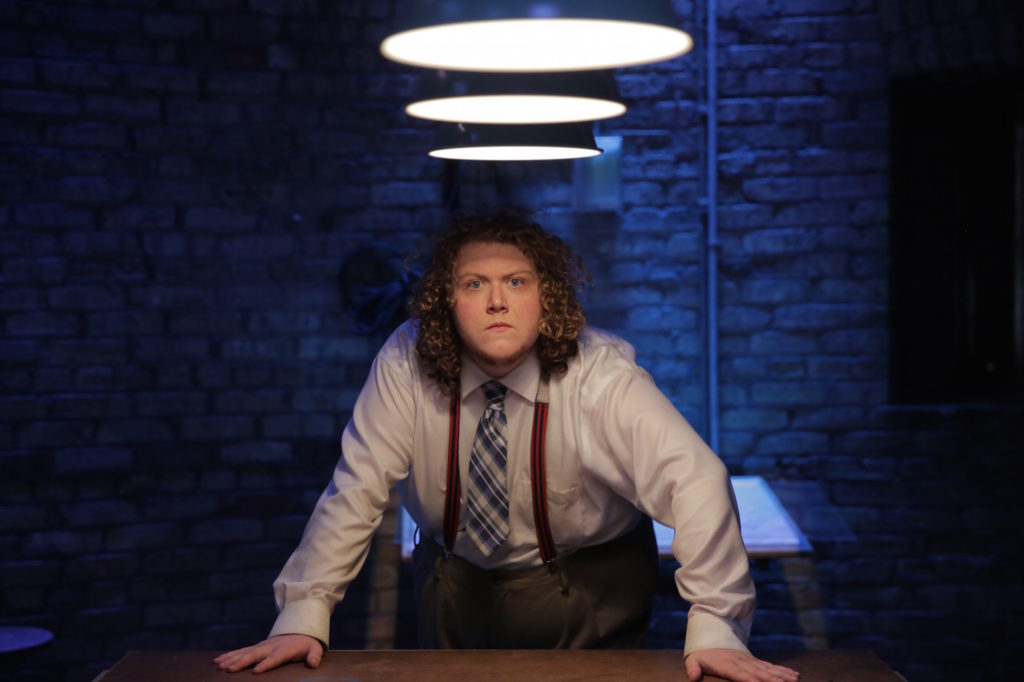 A grand castle in the heart of the city, Casa Loma is a sight to behold in its own right. But in addition to gorgeous grounds, it also offers tourists the option for mystery and intrigue with its series of theatrical escape rooms, complete with actors, props and a puzzle to solve. 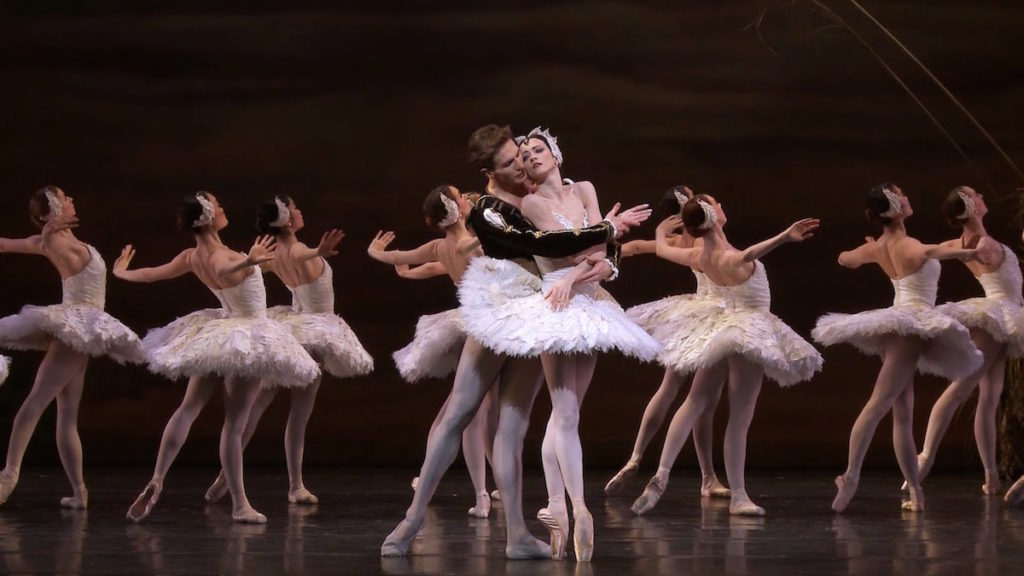 Fans of the various branches of the arts have a buffet of choices, including the famed National Ballet of Canada, Toronto Symphony Orchestra and the Canadian Opera Company. Audiences can enjoy an evening of creative expression from world-class performers in the heart of the city.

A summertime favorite, the Toronto Fringe Festival showcases up-and-coming talent at venues across the city. Claiming to be the largest theatre festival in Ontario, the event keeps things affordable with low-priced tickets and free performances. 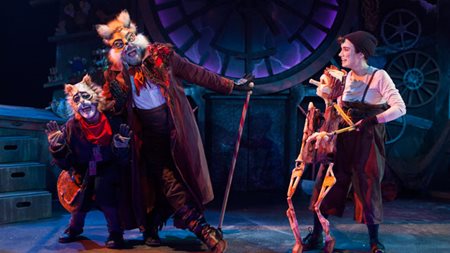 The family-friendly Young People’s Theatre has been a part of Toronto’s theatre scene for over 50 years. The theatre offers a selection of shows every season for a range of age groups, from young children to high school students. It also runs drama school programs for young actors year-round. 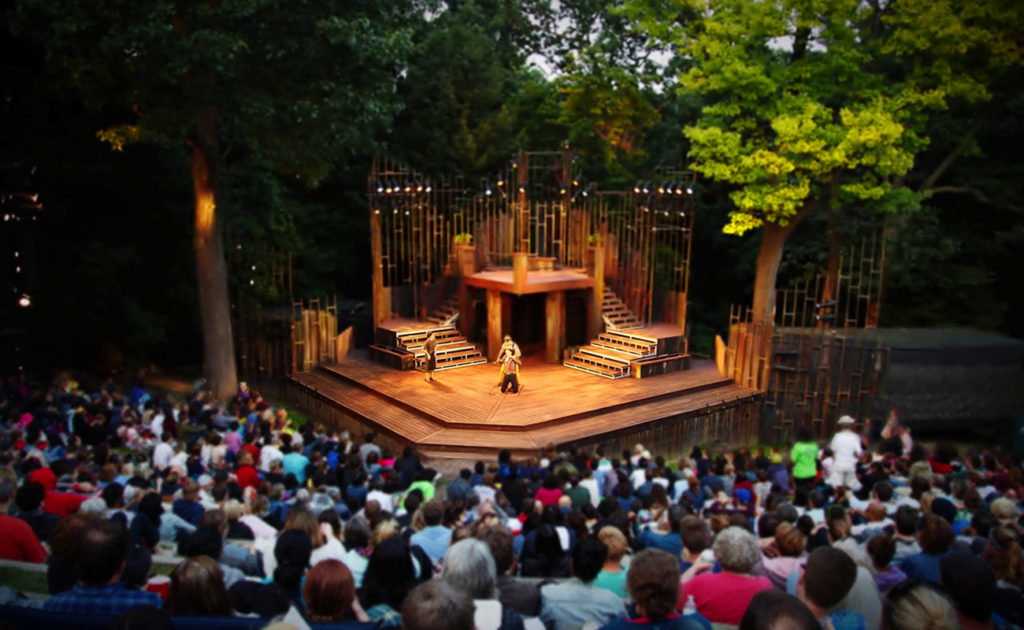 From June to September, tourists and locals flock to beautiful High Park for an enchanting evening of theatre under the stars in Shakespeare in High Park. Audiences can enjoy one of Shakespeare’s famous works presented by contemporary theatre company Canadian Stage, which is marking its 30th season this year. 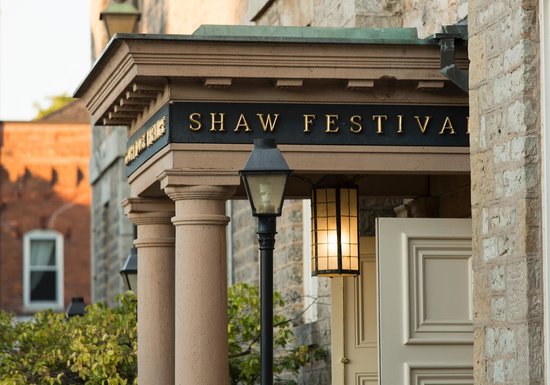 So, these aren’t exactly in Toronto, but they’re definitely worth the trip outside of the city. Take a drive to historic and oh-so-adorable Niagara-on-the-Lake and catch a show at the Shaw Festival. Or, hop on a direct bus to the Stratford Festival to enjoy a musical or play. Adventure awaits in this trip within a trip!

See the sights and soak up the culture, all while checking off another city on your theatre-themed bucket list.

Know of a theatre-themed activity in Toronto that we missed? Let us know in the comments below…