When I was in elementary school, I looked and acted like a normal kid. I went to school, read books, played with toys, and did the usual stuff kids do. But even though I looked normal, there were some things that I couldn’t do. I had issues with zipping up my coat, trying my shoes, holding a pencil, learning how to swim, and learning how to ride a bike. When you say go left, I went right. When you say turn counterclockwise, I stand completely confused. This even affects the way that I move: Arm movements that are supposed to be long and graceful are short and choppy. That’s because I have a developmental coordination disorder called dyspraxia.

What is Dyspraxia? The Dyspraxia Foundation defines that “Dyspraxia, a form of developmental coordination disorder (DCD) is a common disorder affecting fine and/or gross motor coordination in children and adults. It may also affect speech. DCD is a lifelong condition, formally recognized by international organizations including the World Health Organisation…Individuals may vary in how their difficulties present: these may change over time depending on environmental demands and life experiences”. Like mental health, everything is on a spectrum. It’s not that some people have it and some people don’t. For example, my dyspraxia makes it very hard to learn dance routines in a short amount of time whereas another actor can pick it up quickly. I feel so out of control and uncomfortable in my own body most times if I can’t do what is asked of me. But because I’m dyspraxic, that doesn’t make me a bad actress or a bad dancer. That just means it takes a little more time for me to pick up that skill. 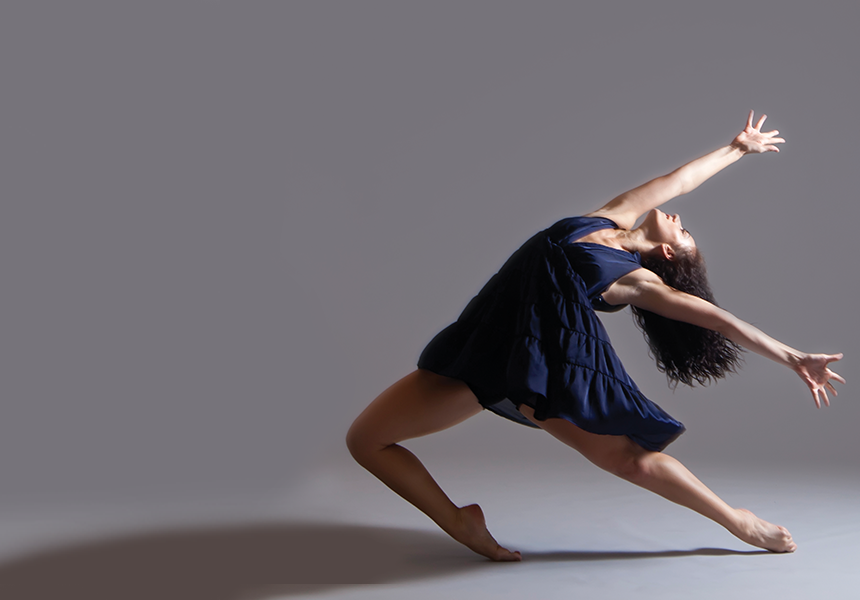 During my first musical, I struggled with learning the dances. I felt so ashamed of myself because I felt like I let the rest of the cast down because I was bumping into other people, turning the wrong way, falling off of a set piece, staring at my feet instead of the invisible audience members. Frequently, I had to leave the stage during rehearsal because I was having an anxiety attack. I thought that I wasn’t good enough to be a dancer because of my disability. I thought that I was too dumb to be an actress because I couldn’t pick up on a dance routine as fast as my other cast mates. Luckily, I was very fortunate to have a director who was willing to help me in any way possible. So, he paired me up with one of the kindest and supportive dance partners. If the dance rehearsal got too stressful and I was going to have an anxiety attack, I was excused. Opening night of that show I felt sick to my stomach because of how anxious I was about dancing. I still thought that the audience would see me as an awkward teenager instead of the person I was portraying onstage. To my surprise, I was not the person I saw in the mirror. I was a graceful and sophisticated person. I learned how to dance. 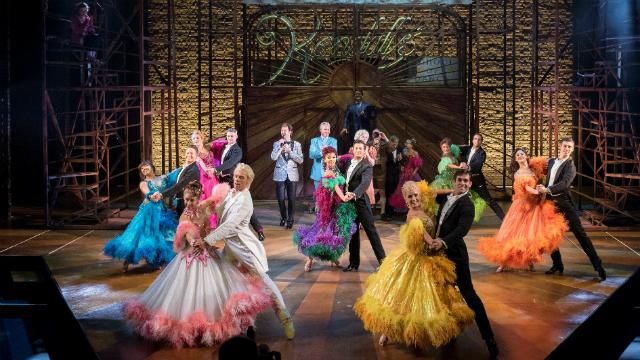 Each show I am apart of there is always a new challenge to face. I might move a bit differently or learn a show a bit differently than my fellow cast members, but that doesn’t mean I’m a bad actor.  My high school theatre teacher once said: “If you rearrange the letters in ‘Theatre’ it spells problem-solving.” Dance is one of the biggest problems I have when learning a show. I may never be the best dancer onstage, but that doesn’t keep me from trying my best. During breaks, that has been a time to work with my dance partner or the dance captain to review the dances. I may have to watch a step by step video on the dance routine or have to write the steps in my script.

My dyspraxia does make things involving gross motor skills very challenging. I have had moments when I’ve felt defeated and wanted to give up. If I didn’t have a learning disability, I wouldn’t be the hardworking and dedicated thespian I am today.

To my fellow actors out there who deal with disabilities, no matter how big or small the challenge that you face is, you are here onstage for a reason. What may be seen as a weakness can become your strength. You will go through many adversities, but in the end, you will come out okay. Trust me. To quote Tony Winner Ben Platt “Don’t waste any time trying to be anyone but yourself. The things that make you strange make you powerful”.