Those in the theatre world are familiar with names such as Jerome Robbins, Bob Fosse, Kathleen Marshall, and Jerry Mitchell, but it wasn’t until the most recent Tony Awards that the name Justin Peck joined that list. A familiar face to those in the ballet world, Peck is now stretching his very talented reach into the other spheres of dance, including Broadway.

Here’s why Justin Peck is a name you’ll want to know: 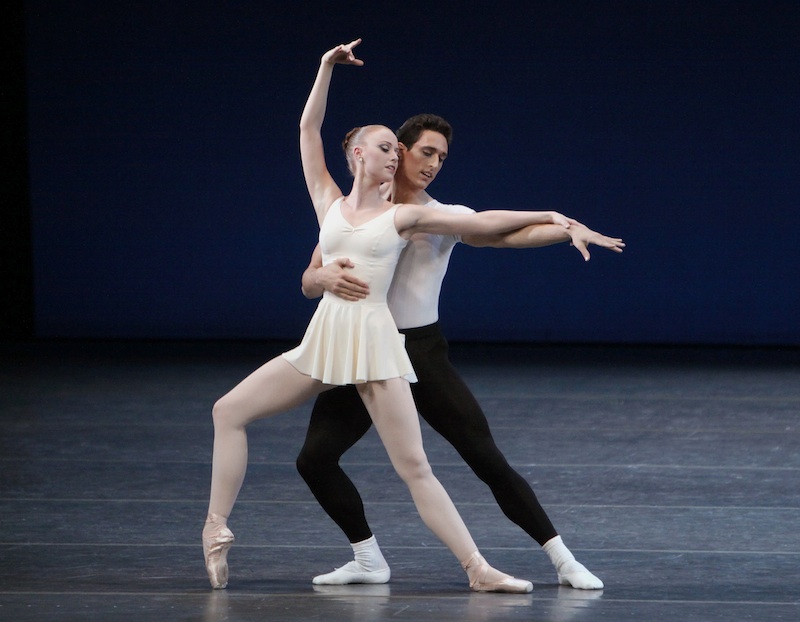 After taking up ballet in his early teens, Peck eventually moved to New York to pursue dance further. Continuing his training for several years, he was invited to join the New York City Ballet at 18. Fast-forward, and he’s not only a soloist with the company, but also the resident choreographer, a position he has held since 2014. Peck is the youngest choreographer ever to hold New York City Ballet’s prestigious title. 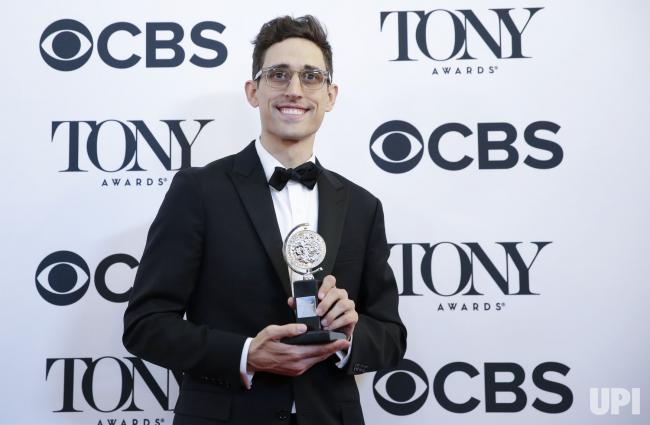 Peck’s choreography quickly became the star of the Broadway revival of “Carousel.” His effort was rewarded when he walked out of awards season with a Tony Award, Drama Desk Award, and Outer Critics Circle Award for Best Choreography. Not a bad review for your first choreographing gig on Broadway!

With his name buzzing in the ballet world, Peck’s process was put on display in 2014 when he was the subject of the documentary “Ballet 422.” The film follows Peck from beginning to end as he creates an original ballet. His passion and genius are as memorable as his finished work. 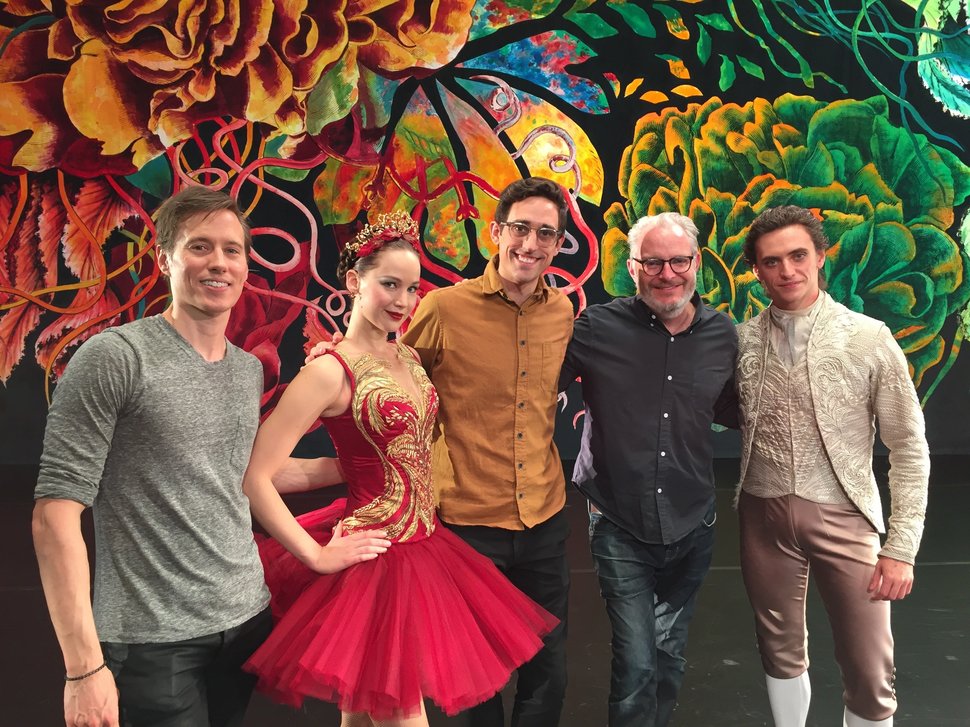 In addition to his musical foray with “Carousel,” Peck has worked with fashion designers, musicians and even Hollywood. Peck was tapped to choreograph and consult on the ballet scenes in the recent film “Red Sparrow,” starring Jennifer Lawrence.

Ballet is a classical form of which Peck is clearly a fan, beginning his career as a ballet dancer. But it’s hard to ignore his equal love of modern music and concepts, mixing old with new. Challenging the norms has become a regular part of Peck’s repertoire. This includes mixing dance styles — originally a tap dancer before taking on ballet in his early teens, Peck is known for combining the two styles to create beautifully intricate footwork and combinations. 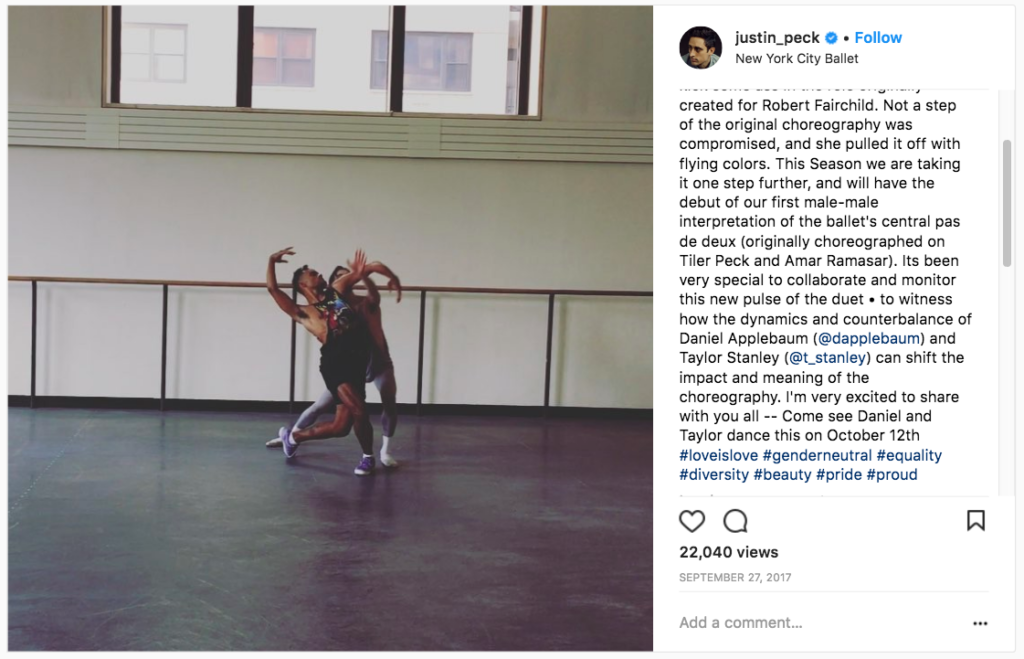 Peck’s intention to make ballet more accessible shows in his created dance videos and regular social media presence. His account is a behind-the-scenes delve into the life of a dancer and creative as he often posts his works in progress on his Instagram account.

With his recent slew of awards over this past year, Peck is now one of the most sought-after choreographers, and the world is waiting to see what project he tackles next.