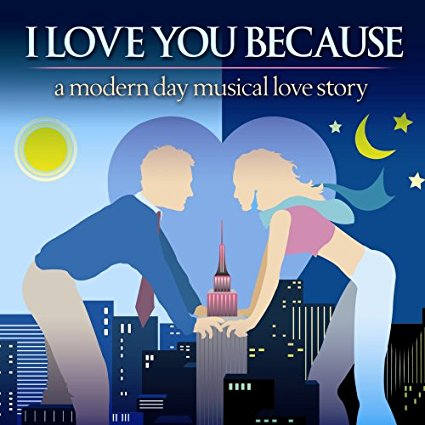 Song Title : Even Though

Show Name : I Love You Because

Marcy tells Austin that in spite of his many flaws, she still loves him.