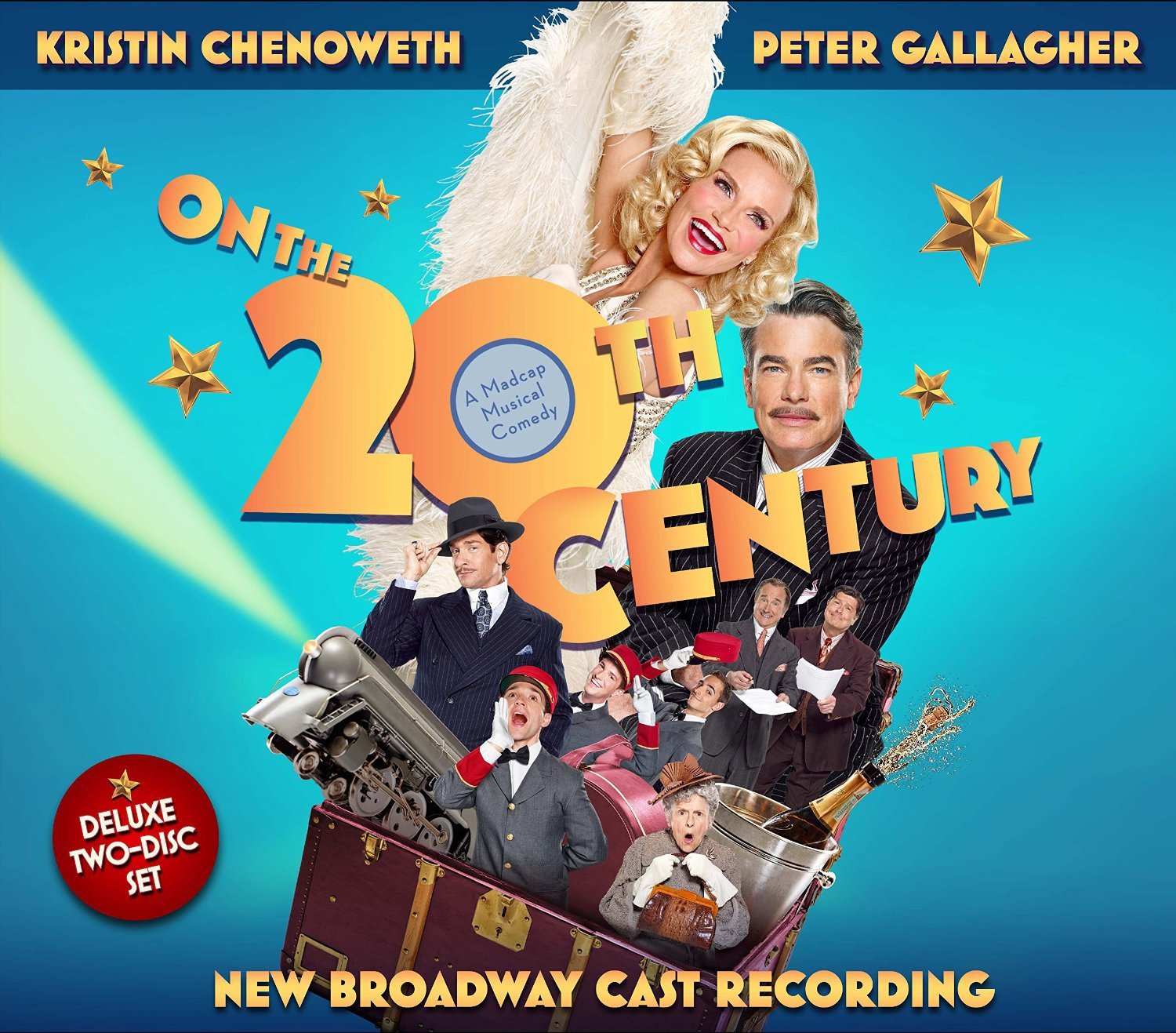 Show Name : On the Twentieth Century

Oscar, a selfish impresario, tries to convince his colleagues that he will regain success even after four flops.