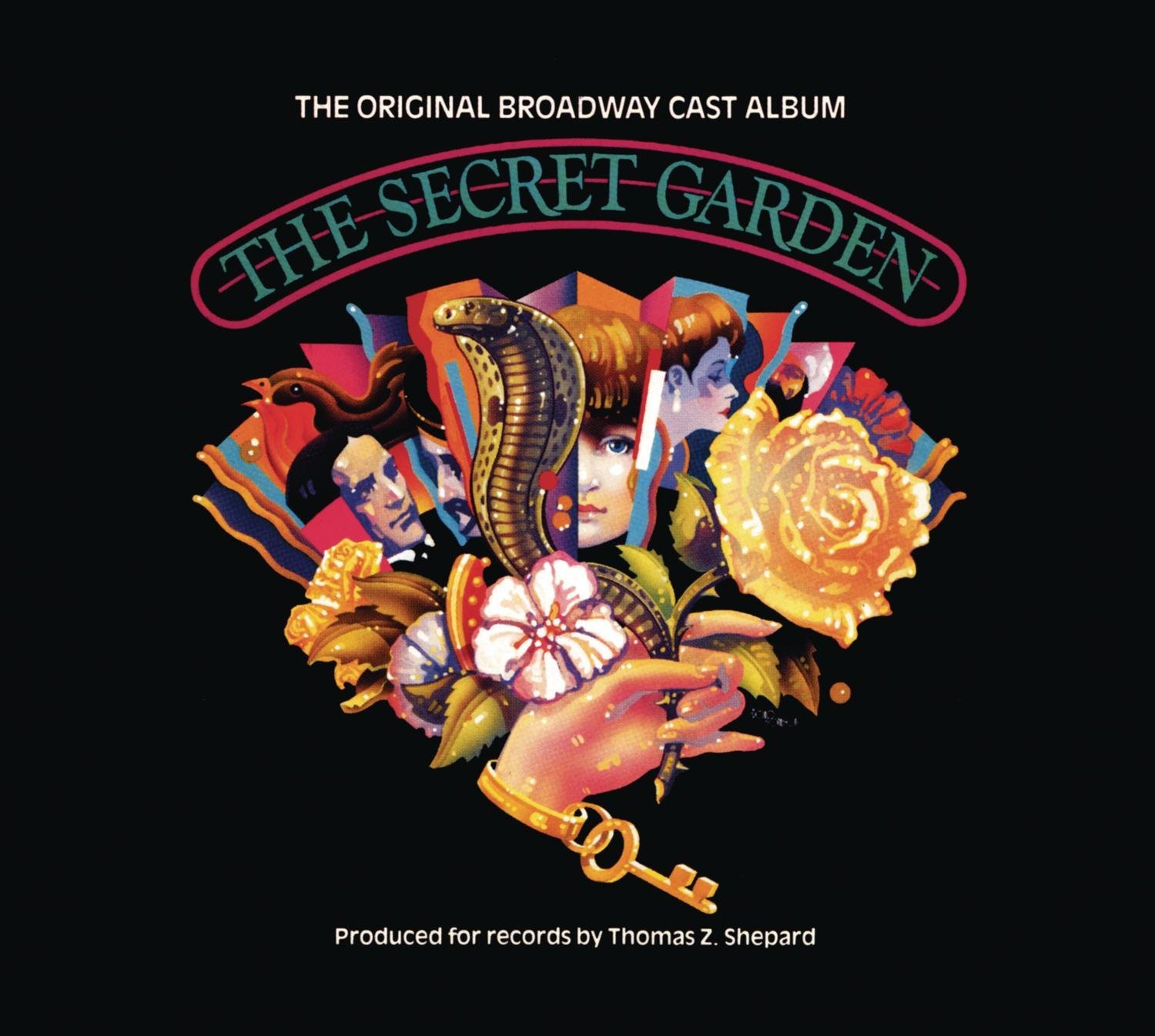 Song Title : Race You to the Top of the Morning