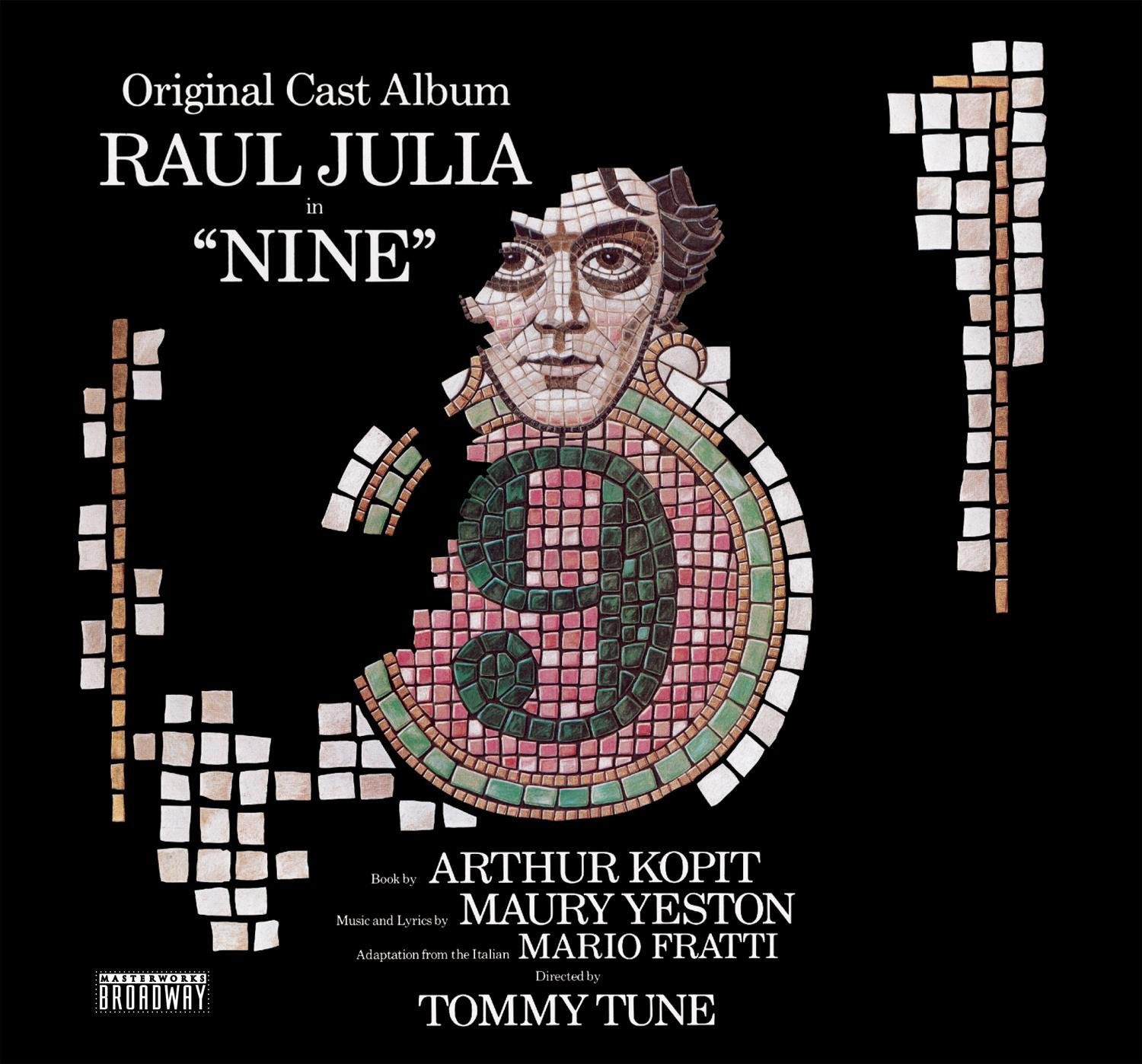 Guido Contini, a film director suffering from a midlife crisis, struggles to distinguish his ambitious interior world from reality.