My parents introduced me to musicals when I was growing up. My older brother and I were into pop music but my parents were playing the recordings of West Side Story, Guys and Dolls, The Sound of Music, Gypsy, and other classics in the house, so I fell in love with musicals too. But I lived in Los Angeles, we went to the movies not to the theatre. I didn’t get to New York until my early twenties so my exposure to theatre was fairly random until then. But here is a list, chronologically, of the musicals I did see on stage that had an impact on me as a musical theatre writer. 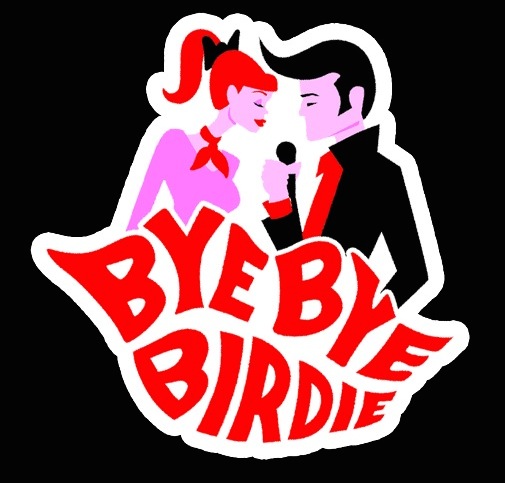 This was my first theatre experience, and for a very long time I was convinced that 8th graders were the best actors.

This first one isn’t so much how it transformed the way I write musicals, it’s more like – what the hell is a musical? I was in the 5th grade and we were watching the 8th grade performance of Bye Bye Birdie and it blew my little 5th grade mind. People on stage singing. I’d never seen such a thing. “The Telephone Song” was a magical moment in my young life (and till this day remains a favorite song of mine, though the show itself, not so much). 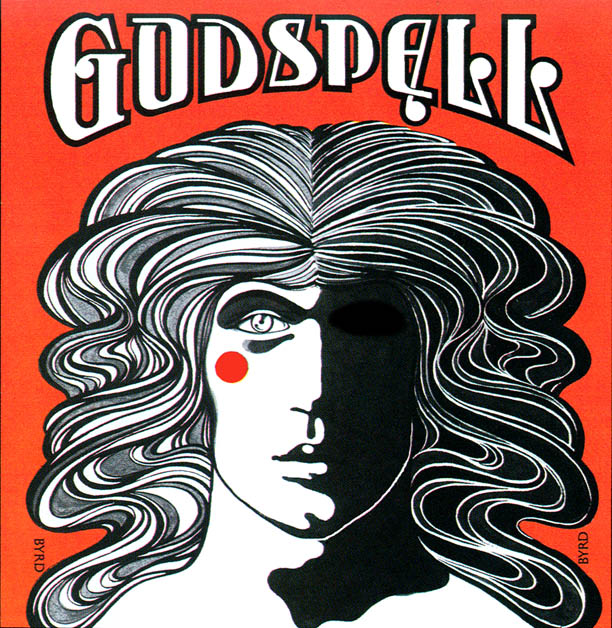 I think I was about 17 when I saw my first production of Godspell. This was the first professional production of a musical I’d ever seen and it was the perfect show for me to take in. I’d grown up with pop music and the rock score was easy for me to assimilate. I loved the humor, the silliness, the nonlinear story line and the counterculture feel of the show. I was already writing songs at this point in my life and this production gave me the bug to write musicals. I still love this show and Stephen’s score.

Lesson: Musicals can have rock music and they can be fun. 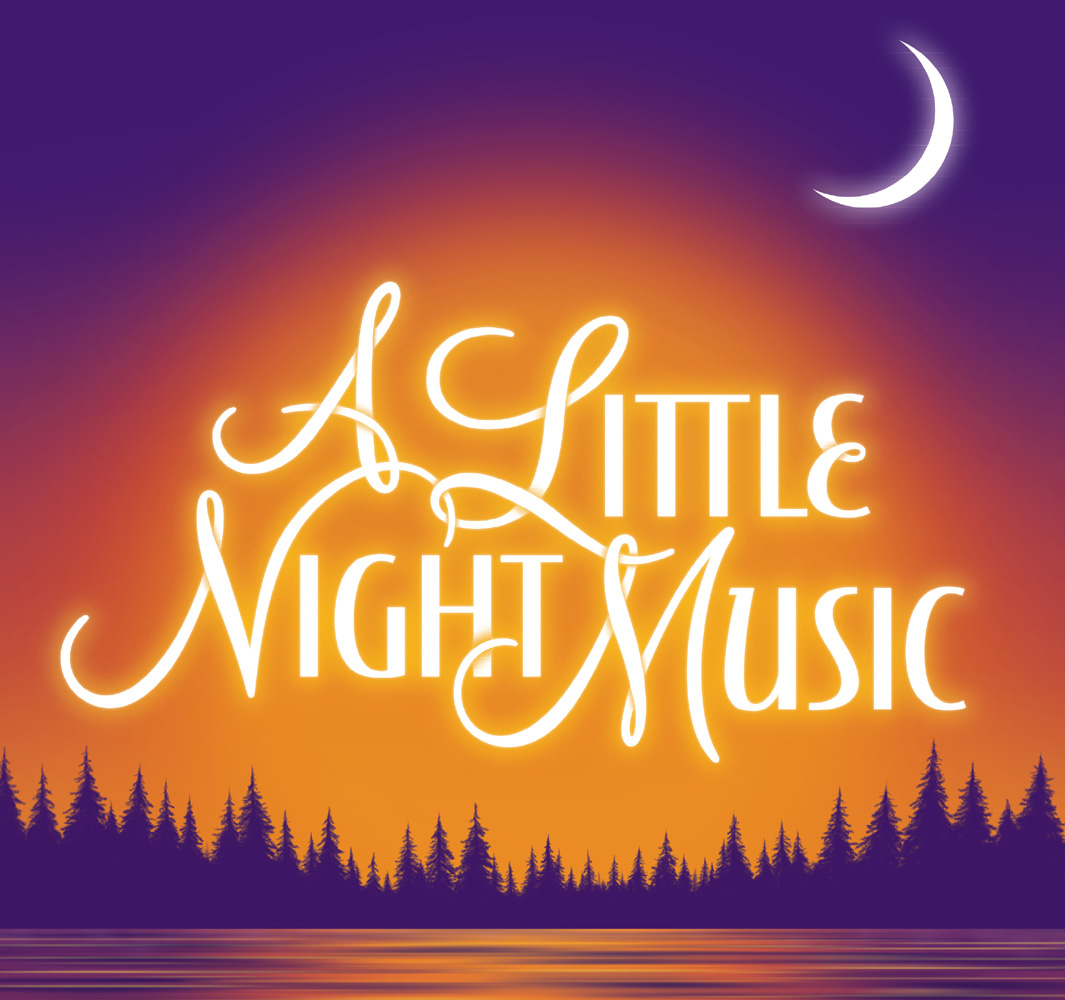 I remember one day asking my high school friend, Debbie Gravette (who’d win a Best Supporting Actress Tony for Jerome Robbins on Broadway just a few years later) who the new composers were writing musicals these days? I had been soaking up the scores to the classics, but living in Los Angeles didn’t give me any insight into what was going on in contemporary New York theatre.  I didn’t even know there was contemporary New York theatre. Debbie told me that Leonard Bernstein’s lyricist on West Side Story had a new show called A Little Night Music and it was really good. The guy’s name was “Stephen  Sondheim.” I was skeptical but curious. I wasn’t convinced a lyricist was going to be much of a composer. I purchased the LP the next day to hear for myself (yes, we still had LP’s). Needless to say my life changed forever. From the first downbeat to it’s glorious last note, A Little Night Music quickly became my favorite score of all time. It was smart. I’d never heard anything like it. When the touring company of the show came to LA I had an opportunity to finally see Hal Prince’s production for myself.  I saw it ELEVEN TIMES  (I would have gone back several more times but the touring company, sadly, had other cities to go to). The experience was so powerful for me I literally couldn’t get enough of it.*

*Side bar: Very late in the run of JANE EYRE on Broadway in 2000, a young man approached me after the show and told me he had seen my show 53 times. I was not shocked. I knew the feeling.

This show is a master class taught by the theater’s greatest genius. I personally believe that librettist, Hugh Wheeler, was Sondheim’s strongest book writer and both this show and Sweeney Todd, stand out to me as his very best musicals.

For anyone interested in writing musicals, I would suggest studying this show. The elegance and efficiency of the book. The brilliant score that captures each character’s irony and pathos as only Mr. Sondheim can…and the music is simply magnificent.

When I wrote my musical Emma, based on the Jane Austen novel, I paid keen attention to A Little Night Music. Its use of reprises and how the score weaves in and out of the dialogue so that you hardly know when one stops and the other begins. Just a truly perfect musical in every way for me.

Lesson: This musical taught me HOW to write musicals.

A few years later I went back to the Schubert Theater in LA and saw A Chorus Line. God help me, I’d never seen anything like it. This show knocked me out in a completely different way than A Little Night Music. A Chorus Line continued my education in musical theatre. Here was a show about an audition with people standing on stage talking about themselves and the only through line was they really hope they got it. And that was all they needed. That and Michael Bennett and Marvin Hamlish.

Unlike A Little Night Music, seeing a A Chorus Line, did not inspire me. It depressed me. My ego was convinced I would never come close to writing a show like this. (Sorta true, I never did, only I’m not actually depressed about it. Oh, if only I could talk to young me.) Every aspect of the production blew me completely away. Though the show is slightly dated now (very much a musical of its time), its impact on all of us will be felt forever. Definitely a life changing event for me.

Lesson: I suck, I can’t do this (but I would eventually recover). 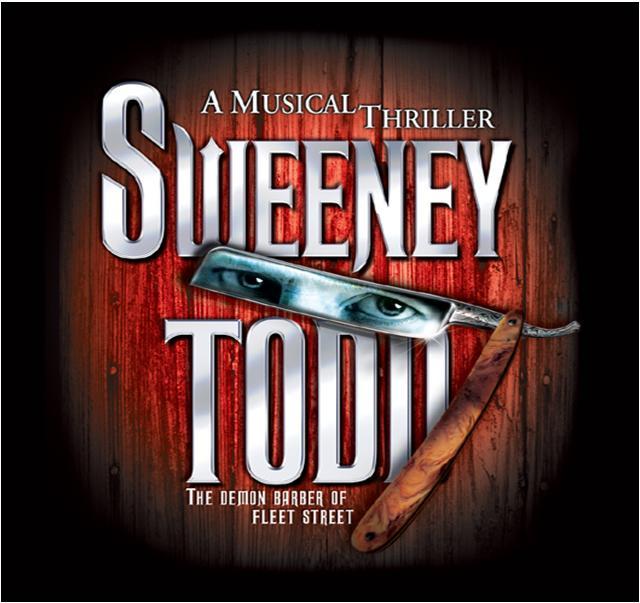 On my first trip to New York I had the great fortune to see the original Broadway production of Sweeney Todd. I actually feel very lucky to say that Sweeney Todd was my “first.”  And I can truthfully say that I have never seen a better musical since. Maybe a few as good or nearly. But this show is a masterpiece. In every way. Hugh Wheeler’s book moves the story forward at such a smart pace, you hardly notice his work at all (and I mean that in a positive way. Like a great film score – you don’t notice it if it does its job right). Mr. Sondheim was clearly at the top of his game when he was writing for these deliciously wicked characters.

I am especially moved by the deep harmonic textures of the score highlighted by orchestrator Jonathan Tunick’s gut wrenching strings. Mr. Sondheim’s brilliance at writing strong melodies which he peppers with the perfect amount of harmonic dissonance is a composer’s instruction book. It feels like I will never stop learning from this man.

Lesson: Go further. Push myself. Musicals can be rich, complex, dark and funny. Never play down to your audience. 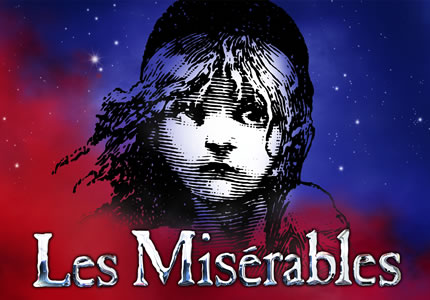 When I saw the first touring production of John Caird and Trevor Nunn’s Les Miserables, I distinctly remember walking out of the theatre humming the stagecraft. I didn’t particularly care for the show itself (on first viewing), but I was enthralled by everything else.*

*Sidebar: I remember thinking to myself, “I want to work with these people one day”. A few years later I would be working with the director, the scenic designer and the costume designer and we would be nominated for 5 Tony awards for Jane Eyre. But I’ll save that for another time.

A this point in my life, I was a staff songwriter at Warner-Chappell Music and I had no connections to the theatre world. But one of the demo singers I worked with at the time was in the touring company of Les Miz and understudying Eponine. One night she called me and said she was going on – So I had to go back and see that show again that I didn’t particularly care for, aside from the dazzling stagecraft.

Experiencing the show a second time, I got it. The music  — that I thought sounded bland and monotonous the first time, on second listening, felt inspired. Though I will always be challenged by too much unnecessary resistive in the score, there is no denying the genius in the storytelling.

John and Trevor along with the rest of the creative team expertly adapted a classic novel for the stage in a way that made it resonate and sing. They knew which beats of the story to tell and which not to tell.  Adapting a novel into a musical is no easy task. John and I would later adapt Jane Eyre and Daddy Long Legs together, and I tackled a few Jane Austen novels on my own. There is no doubt that Les Miz led the way for me.

Lesson: A tutorial on how to adapt a novel to the stage. 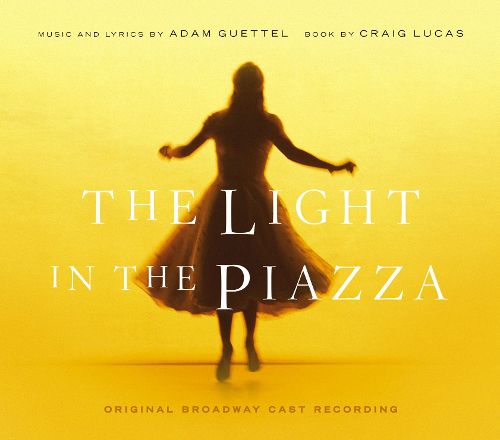 All I really wanna say about this one is: I love this show so much. It reminds me a bit of A Little Night Music though its tone is completely different.  When the musical was broadcast on PBS from Lincoln Center several years ago, I must have watched it about 15 times before my DVR actually broke.  Adam Guettell is the theatre’s current resident musical genius (though Jason Robert Brown’s Bridges and Last Five Years are also exquisite, and don’t get me started on David Yazbek and his brilliance).*

*Sidebar: I should have lost the Tony to David Yazbek instead of Mel Brooks.  Sorry Mel.

Piazza, with its minimalistic sets, astounding score and romantic story reminds us that there is a place for sophisticated shows that break musical boundaries. We may not walk out of the theatre “humming” these songs on first listening, but with further investigation the listener will be delighted to discover the deep layers of harmonic brilliance in Adams music.

Lesson: You don’t need to leave the theatre “humming the songs” to make a masterpiece. Sometimes we are challenged by writers to see and hear things differently — and we must evolve ourselves in order to appreciate their genius. 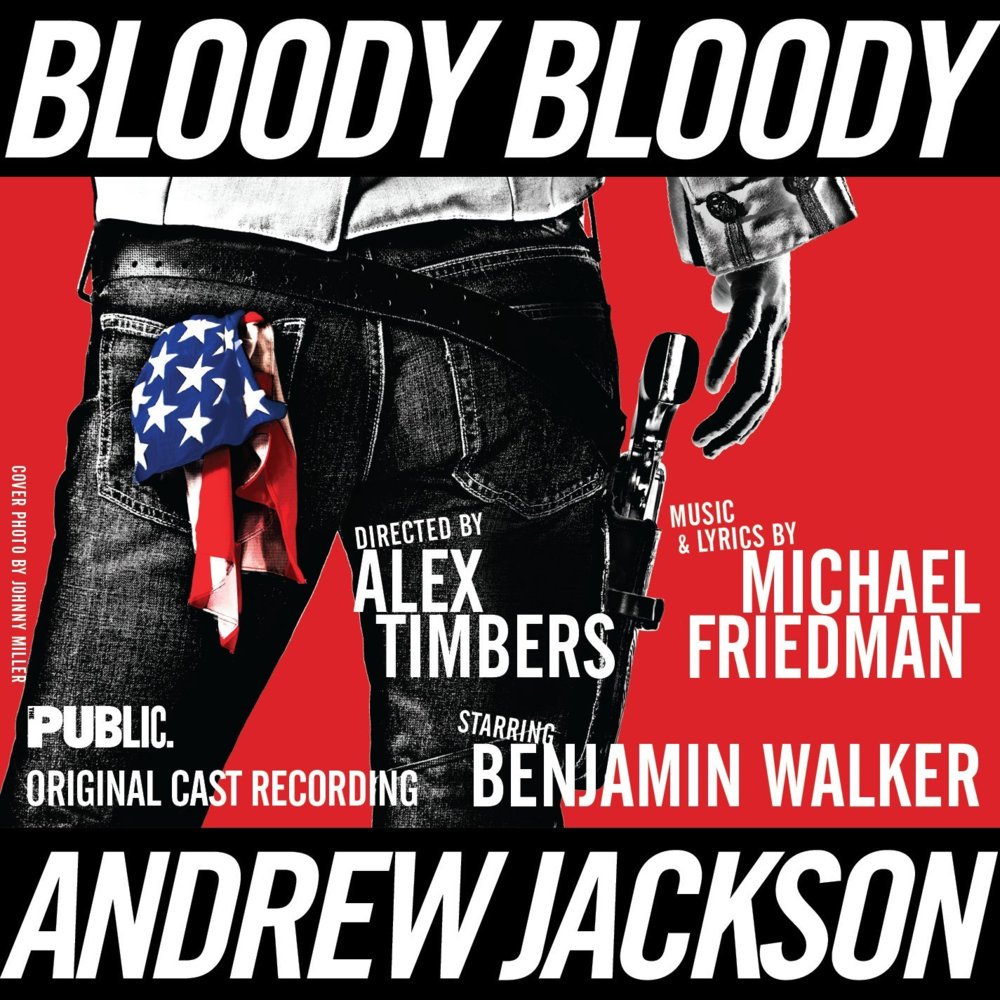 I really loved this show when it was at the Public a few years back. Directed by the brilliant Alex Timbers, Bloody broke new ground and paved the way for the likes of Hamilton and other shows. Spring Awakening was the first “period” show that used the device of “contemporary language” integrated in a 19th century play.  In that show, characters spoke in the vernacular of the time but they “sang” in contemporary language. The result was powerful and stunning on stage in the original production. Bloody took things much further. While the characters were sort of dressed in the attire of the era –if everyone was in a punk rock or emo band – the language is completely contemporary and works brilliantly and hilariously. I don’t think this show gets the credit it deserves. It’s a true trailblazer. The musical inspired me to play with language, loosen the rules and basically – hate Andrew Jackson forever.

Lesson: Anything goes. Play with language. Play with sets and costumes and break every rule. Theatre is fun and wild and hit and miss. Don’t worry about it and try new things.

I’m always learning. I’m always listening. Sometimes we see a show and it’s not so great. And it doesn’t inspire us. But then that gives us the opportunity to learn, why it didn’t inspire us. And we learn from that too.

We all have opinions. Thanks for letting me share some of mine.

Learn more about Paul Gordon and his projects here: www.paulgordonmusic.com

Paul Gordon in a Tony-Nominated Broadway composer, lyricist and librettist whose works have played all over the world. Whether he is musicalizing a Jane Austen novel or writing an original story with a contemporary score, Paul is dedicated to bringing new musicals to the world and making theatre a sustainable business for everyone.