Preparing a trendy audition song seems a logical choice to many. The piece may have universal appeal, and a sense of it being “safe” material. Many actors fail to see that though this may be “popular” to perform in front of their peers, directors might have a slightly different take. Directors are looking for unique & creative individuals, and having “fresh” audition songs can separate you out from all the others. As an actor, you also show the ability to stretch yourself and take a risk on something that no-one else is doing.

I polled a group of directors, and here are the top 10 most “overdone” audition songs. 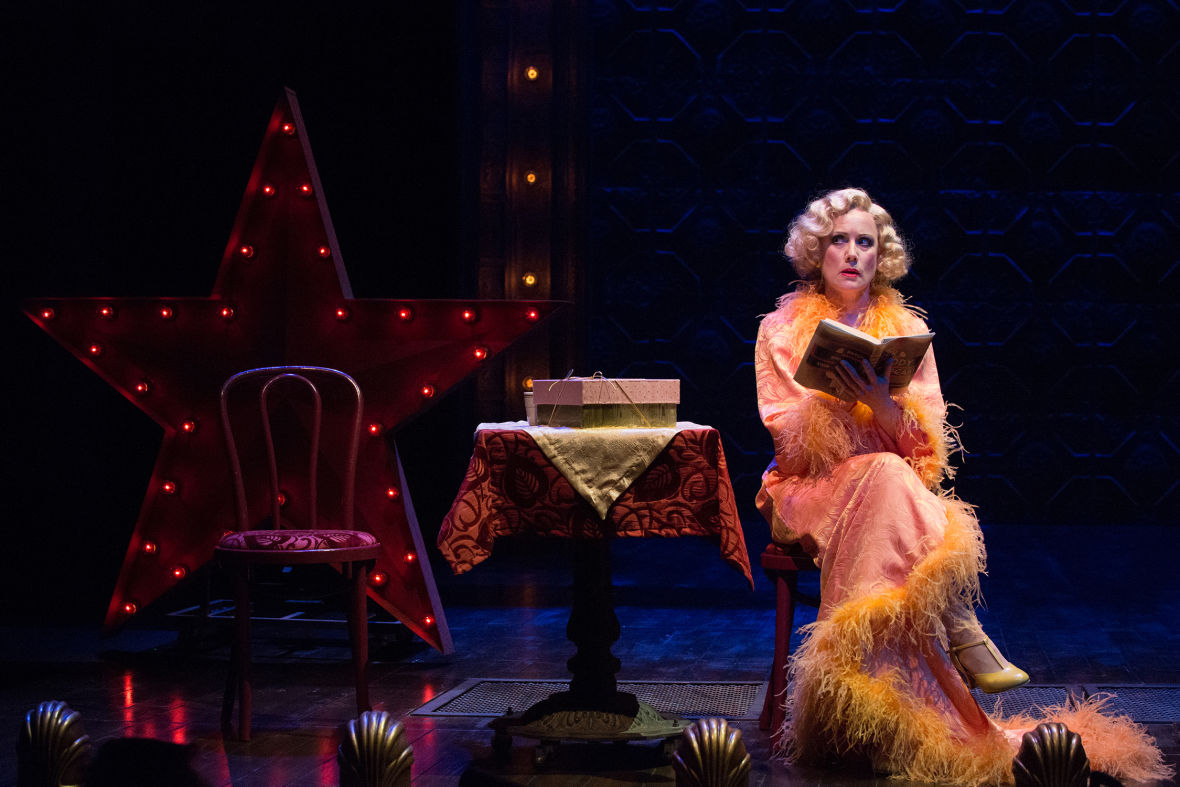 A fun, silly, & very annoying song if not done in context. Just imagine a director hearing this one as their 97th audition of the day 😉

9. Giants In The Sky (Into the Woods) 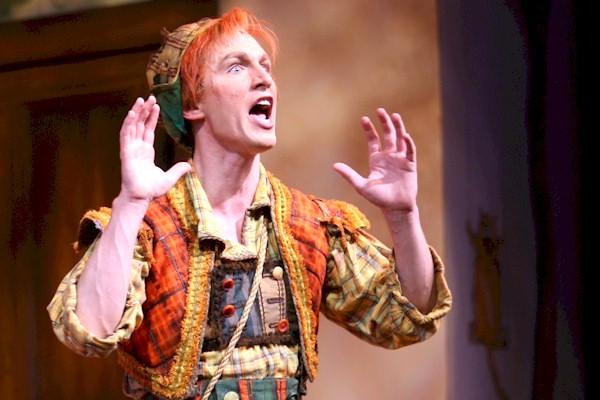 Okay guys, great song, but there are too many giants in the sky at auditions.

8. Mama Who Bore Me (Spring Awakening) 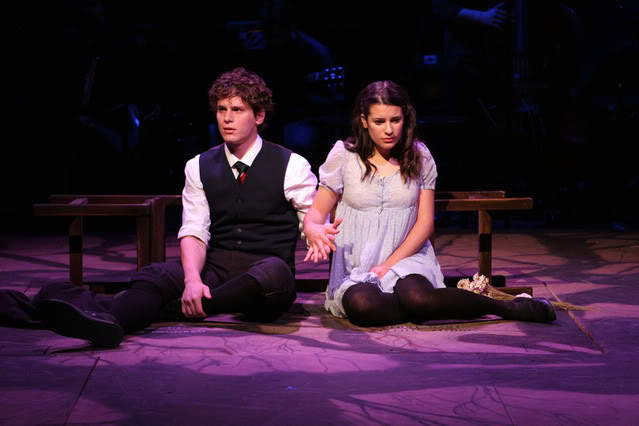 We love Spring Awakening, but mama may “Bore” the directors. 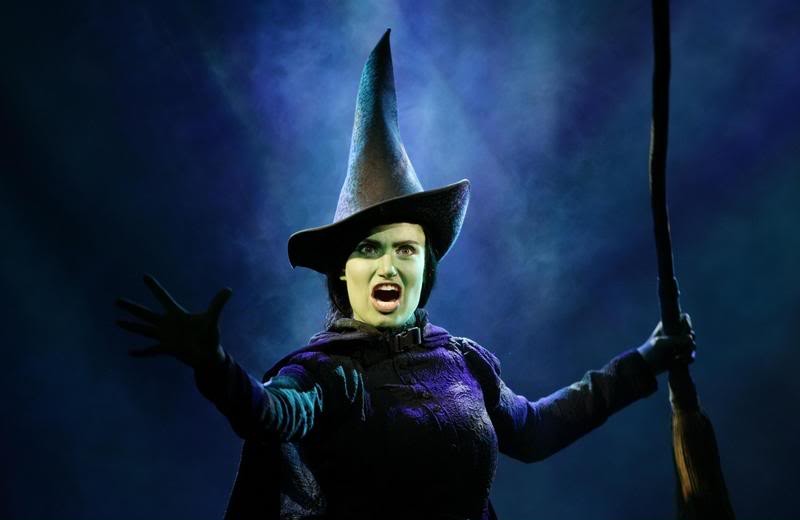 Let’s face it, gravity has been defied way too many times. 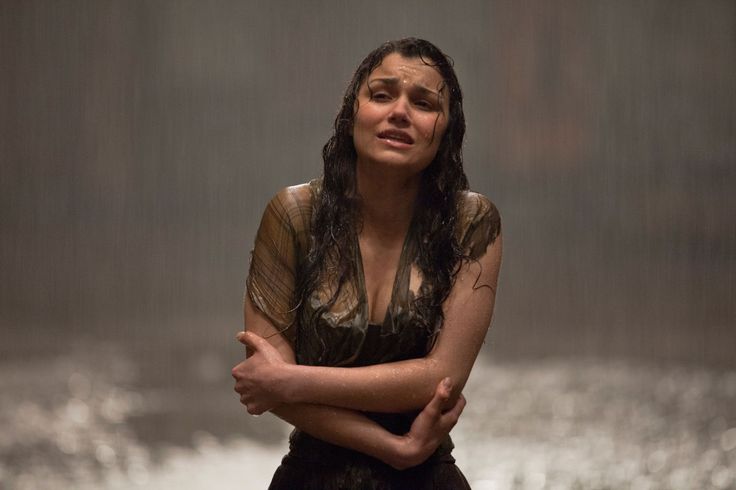 You are not ON YOUR OWN if you sing this at auditions, especially after the release of the motion picture in 2012. 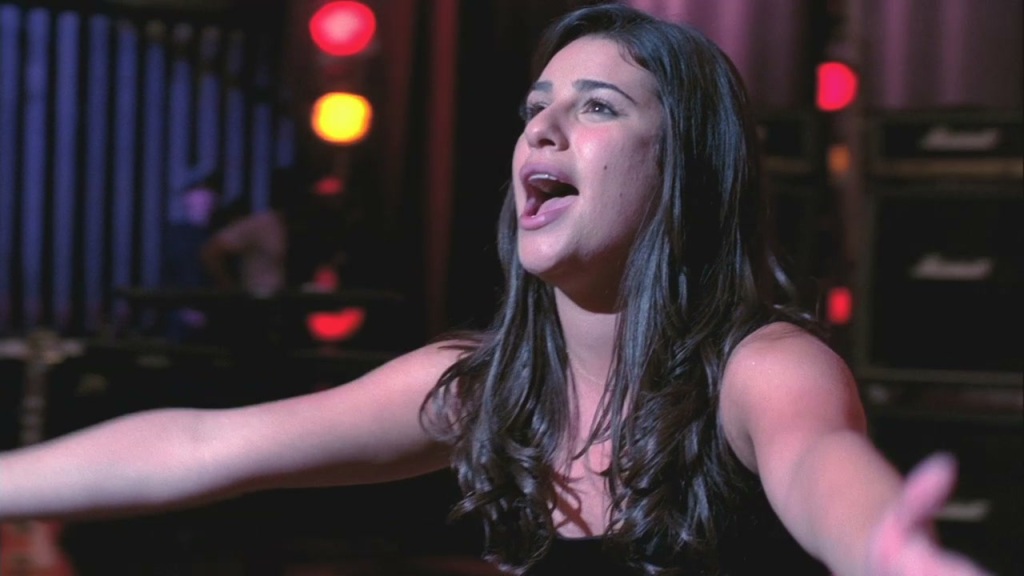 Sorry to rain on your parade, but Lea Michele nailed this song on Glee, & Barbra Streisand before her. You really want to go there? 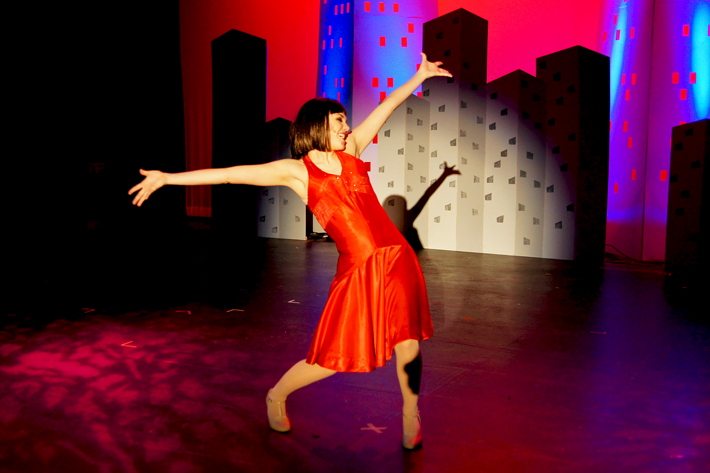 3. On The Street Where You Live (My Fair Lady)

Another one for guys to hold off on. Auditions have often walked down this street before… 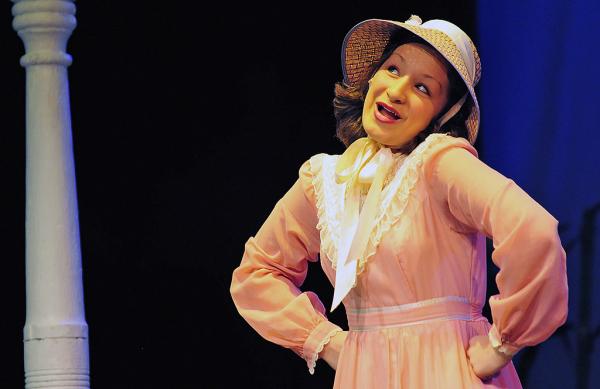 You can’t, but directors wish you would! 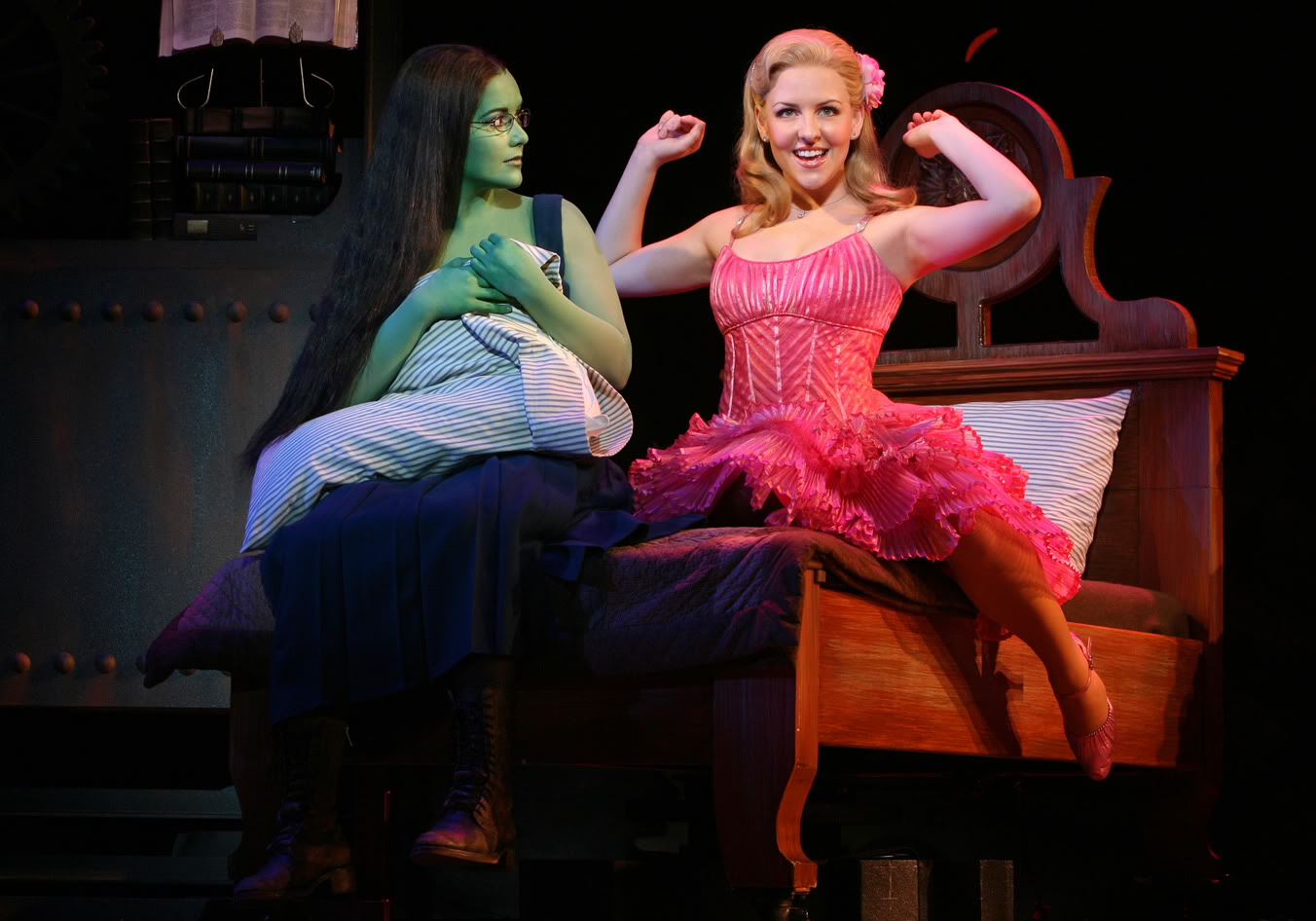 Directors think Popular is no longer….popular. It was good while it lasted, but after 13 years its time to move on.