Plays — they make us laugh, think and cry. While classic playwrights such as Chekhov, Beckett, Miller and Shakespeare are vital to the world of theatre, the past 50 years have brought us contemporary works that continue to pave the way for new and bold stories. Take it from these seven plays: 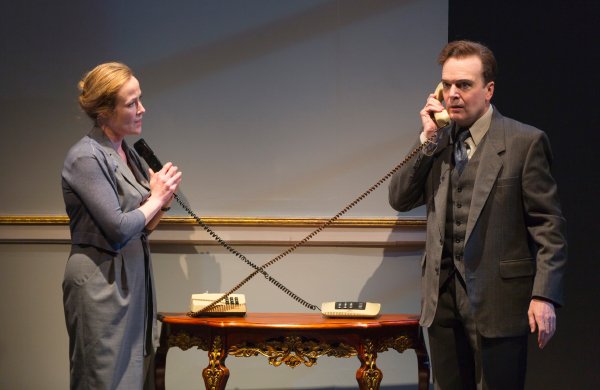 After making its home at Lincoln Center Theater, “Oslo” was crowned this year’s Best Play at the Tony Awards. Chronicling the story of the 1993 Oslo Peace Accords between the Israelis and Palestinians, this powerful story dominated Broadway this season. 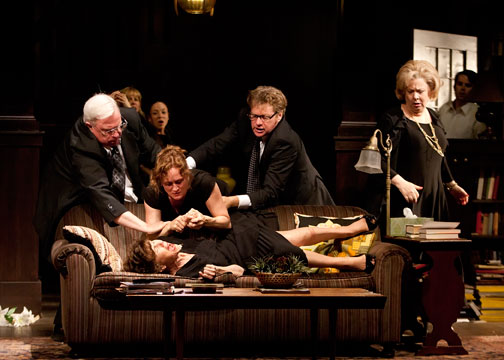 Playwright Tracy Letts’ creation is a black comedy that has also been translated to an Academy Award-winning Hollywood adaptation. When a father dies, his wife and their three daughters must come together despite drastic differences. “August: Osage County” weaves a beautiful and tragic tale of humanity and family.

3. ‘The Curious Incident of the Dog in the Night-Time’ 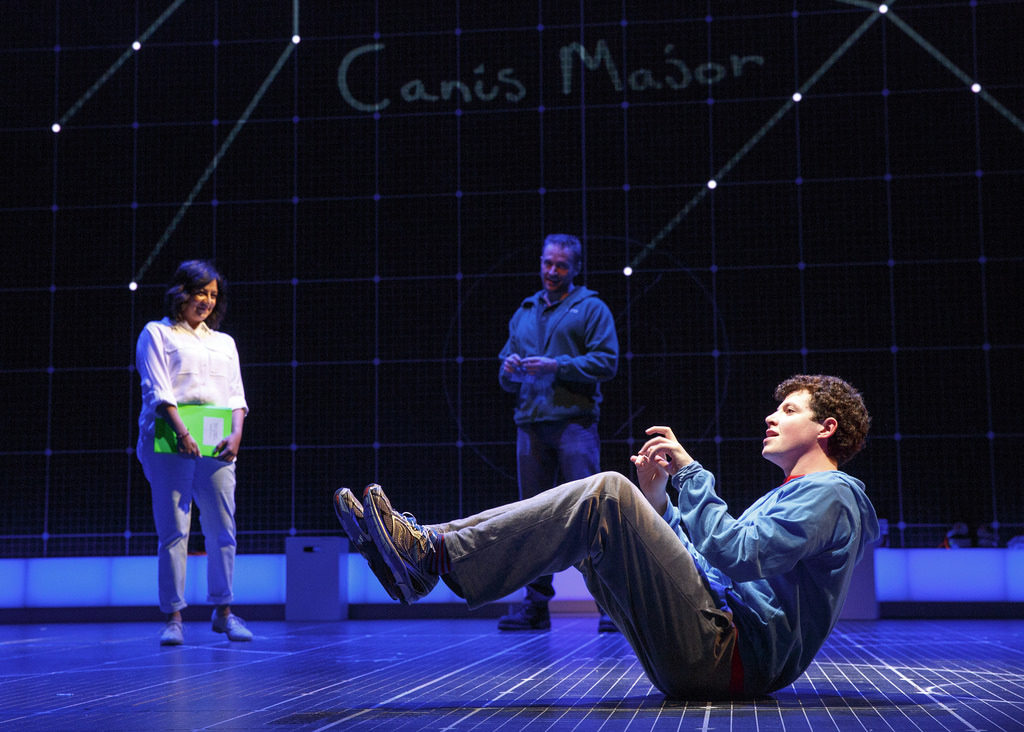 Based on Mark Haddon’s bestselling novel, this popular play is one that almost every theatre-goer can appreciate. The show opens on Christopher Boone, a 15-year-old boy with autism, who embarks on an adventure to solve the mysterious murder of a neighborhood dog. This memorable production features sensory lights and sounds that bring the audience into Christopher’s mind in order to show the world through his eyes.

If you’re a theatre nerd, you’ve likely heard of this famous Tony Kushner drama. Written in 1993, the play quickly gained attention for shedding light on the AIDS epidemic and the LGBTQ community during the early ‘90s. A mini series with an all-star cast followed in 2003. Today, “Angels in America” remains a timeless and notable piece of social commentary. 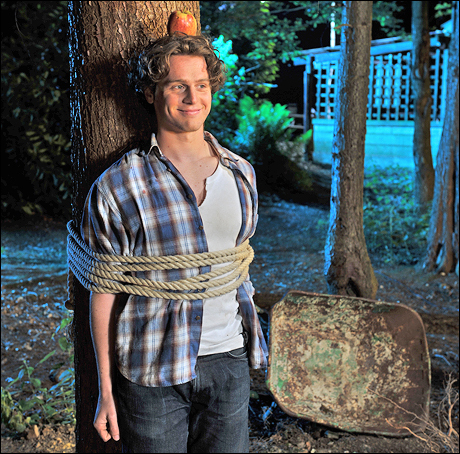 Who doesn’t love a good “whodunnit” story? Though this is the oldest play on the list (written in 1978), Ira Levin’s “Deathtrap” embodies all the elements of a perfect psychological thriller. This dark comedy will definitely leave you stewing over its many twists and turns for the rest of the week. 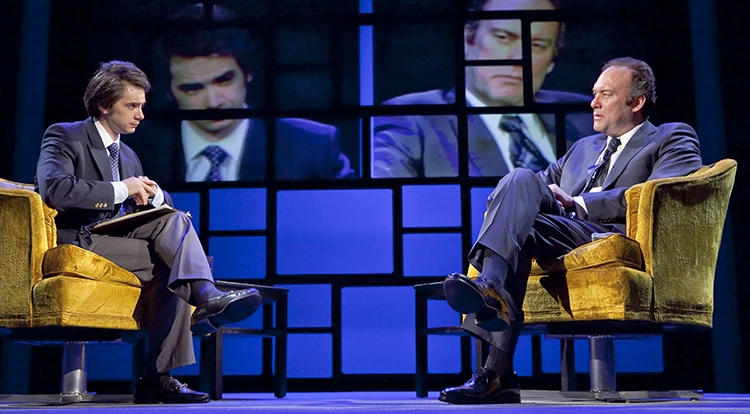 If you’re a sucker for political dramas or are a total history buff, this play is for you. The show documents President Nixon’s interviews regarding the Watergate scandal with broadcast journalist David Frost. It received critical acclaim and has been made into a movie. 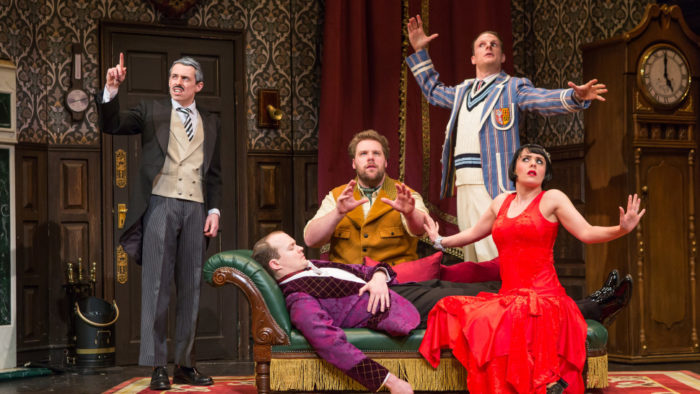 After seeing or reading the plays on this list, you might want something a bit on the lighter side. This West End creation, written by Henry Lewis, Jonathan Sayer and Henry Shields, received recognition at the Olivier Awards in London, winning Best New Comedy, and now plays on Broadway. If you’ve ever been involved with a production, you will appreciate the brilliance of this show as you watch this play within a play unravel and spiral into madness. No matter what, this play will cause you to laugh your head off.

Want to recommend another contemporary play that you love? Share in the comments below…