Okay, it’s not unreasonable for drama students to assume they may not enjoy reading classic plays. Many times, they seem old, drab, and uninteresting. Why bother with the dusty drama section in the school library when there are new authors to the caliber of Shaffer, Albee, and Patrick Shanely?

In the words of Shakespeare, “They stumble that run fast.” Unfortunately, many English teachers the worlds over have committed literary crimes by making the works of Shakespeare, Sophocles, and Miller terribly boring. Instead of caring about Electra’s family, they are forced to try to remember if Orestes is her brother or her father. Instead of loving the classic story of Nora and her attitude adjustment, they are writing essay upon essay about why she slammed the door. While Sophocles and Ibsen may not have thought that their plays would be read for the rest of time, they didn’t intend for students to be bored to tears while reading them.

So we charge thee, that before coming to quick judgment on the relevance and importance of these worn works, that you should read at least one before making any conclusion. These are classics for a reason, and only in 2016 The Crucible was revived on Broadway to rave reviews.

Wondering where to start? Here are 5 classic plays to put on your “must read” list: 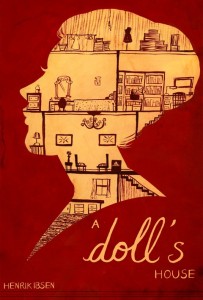 As mentioned above, Henrik Ibsen’s groundbreaking play about Nora and her slow realization about how much she hates her life has been a story brutally murdered by AP Literature classes the world over. But once the grades are taken off a student’s back, they realize that they all know a Nora. They know a couple whose marriage would end this way. Though not his intention, Ibsen added to modern feminism by starting a conversation. 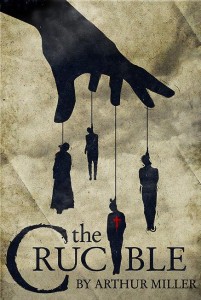 Witch hunts, questioning religion, promiscuity, adultery, and crowd mentality are all questioned in this Miller classic. John Proctor is a memorable character whose legacy lives on through life and through essays. While the language may seem dated, once a student adjusts to it they find a story worth remembering. 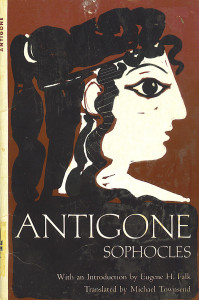 Now, I know what you’re thinking (by the looks of the cover). This play isn’t just classic, it’s ancient. It’s also greek…and you don”t know how to pronounce the name of the main character. I get it. I was in the same boat. But after you google a few definitions, decide on how to best read it, and figure out the character’s relationships with each other, the play starts to tell a beautiful and tragic story. Antigone tells the tale of a powerful sister rivalry and explores the nature of tragedy. Many of the plays themes are still alive and relevant in the present day.     Kindle          Paperback 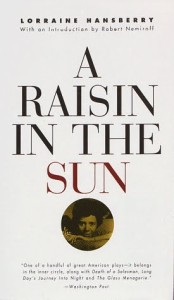 A story about racism that is relatable to all walks of life is hard to find, but Hansberry manages it. This play and its characters are for anyone who has ever felt left out, excluded, and hated for reasons beyond their control. With an ambiguous ending it’s a must for many English classes to theorize and pick to death. But for those who care about story, it’s a tale of humble roots, a message that remains the same throughout time. 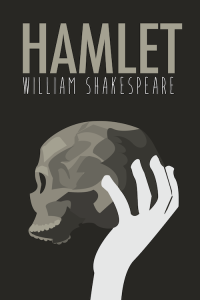 Yes, I had to put a Shakespeare play on this list. Hamlet ponders some of life’s deeper questions: the impossibility of certainty, depression, and the inevitability of dying. But what many people don’t understand is that Shakespeare wasn’t meant to be read. It was meant to be heard, it was meant to be seen, it was meant to be lived. Shakespeare himself would not have enjoyed watching an English class popcorn read their way through Laertes’ monologues, he would have been infuriated! So grab your friends, drama class, or family, and give it a try!     Kindle          Paperback w/free audiobook

For thespians, its important to study the classic works and material that helped propel the craft further throughout time.These plays use conventions, themes, and rules that most modern pieces recycle and re-create into new story lines. There are timeless ingredients that go into a great story, and formulas that make a wonderful play. So dust off one of these great plays, and see how much it speaks to your current time and situation ~

Add your favorite classic to the list, leave a reply below…