It seems every trade has a language of its own, and theatre is no exception. Some phrases that were born inside theatres have even spilled over into other realms beyond the stage.

Think you know theatre lingo? Here are eight of our favorites: 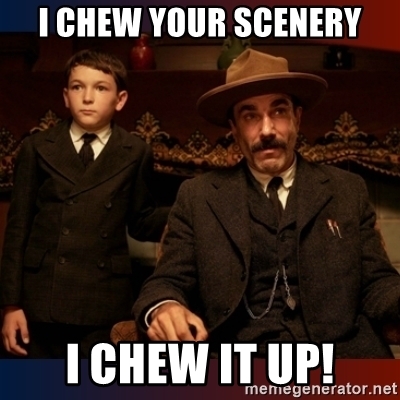 “Chewing the scenery” can be a good or bad thing, depending on its context. It usually means a performer who is over-acting and being larger than life. However, in some circumstances, it can also mean that the actor is taking center stage and stealing the scene in the best way. 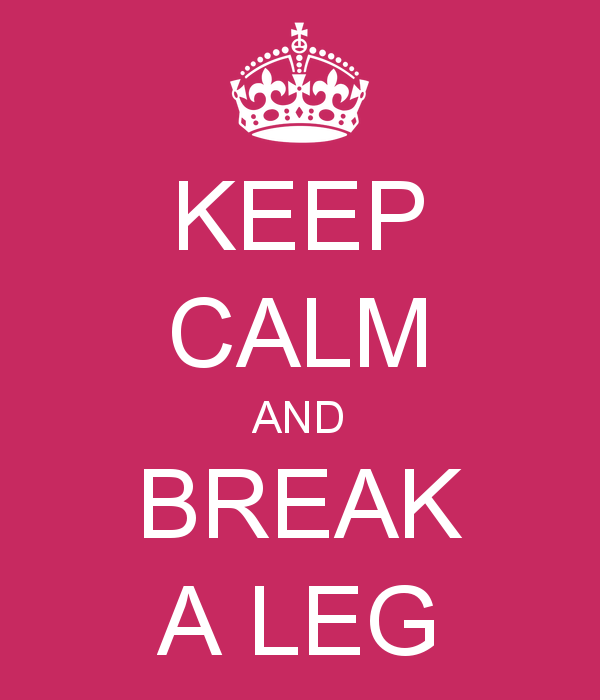 This theatre saying is used today to wish theatre performers good luck without actually saying that unlucky phrase. “Break a leg” is based on the “leg line,” an area in the wings that was marked so actors would know when the audience could see them. Any performer who crossed the leg line and appeared in front of the audience would get paid. Thus, people wished actors would break a leg in hopes they would pass the line and get their paycheck. 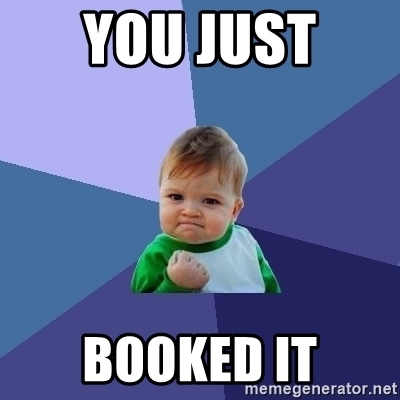 This is by far our favorite saying, because it means we booked the job! 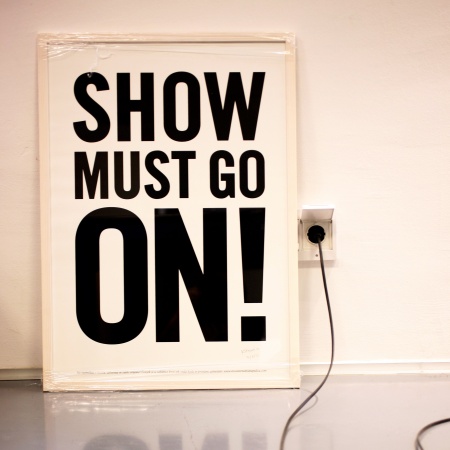 This is a very iconic showbiz saying that basically means despite falling scenery, sick cast members or forgotten lines, the show must happen as long as there are patrons with tickets waiting to see it.

5. Wait in the Wings 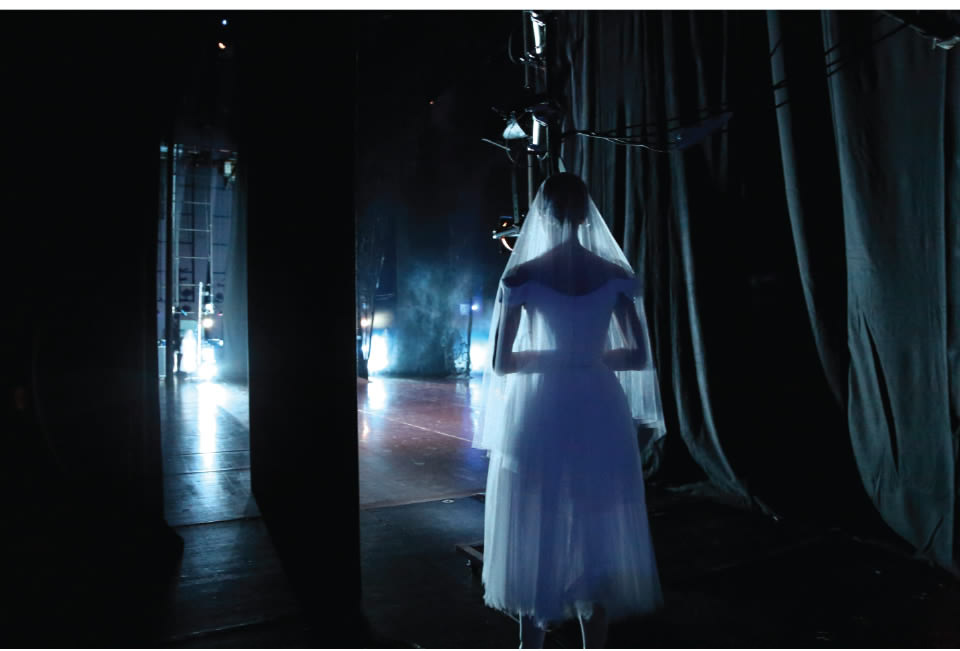 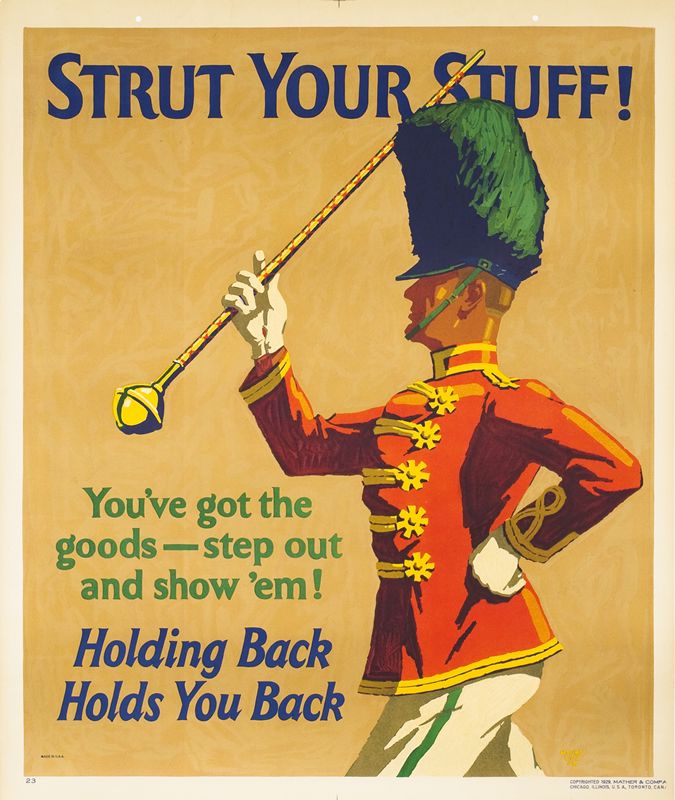 Using this phrase refers to confidently showing off your performing prowess to an audience.

7. Think on Your Feet 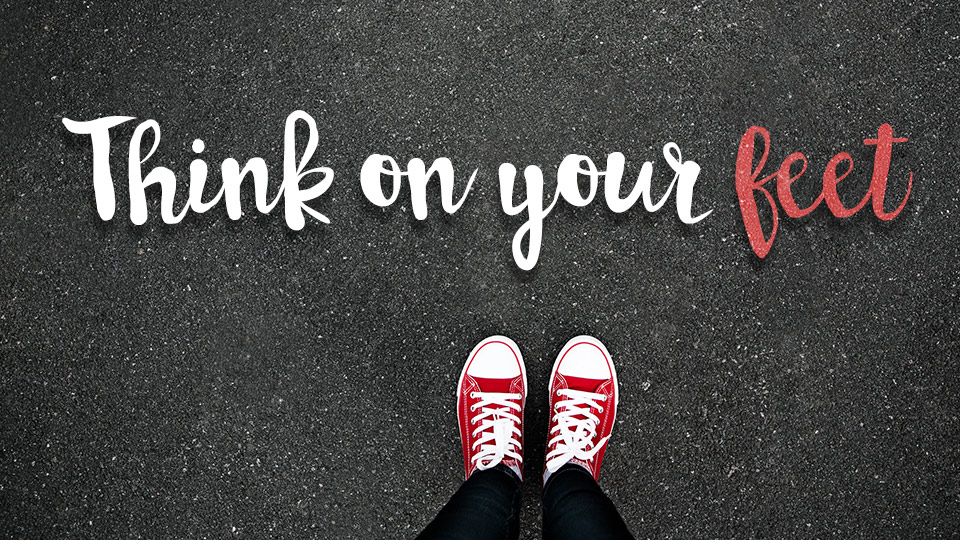 If you are performing and you forget a line, step or movement, you have to make something else up to get through it — literally thinking on your feet. And thus this phrase was born. 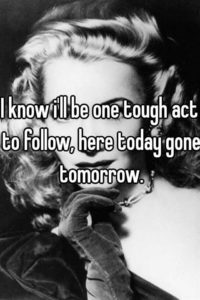 A tough act to follow is any performance that is so wonderful and amazing that no other performer would want to perform afterward for fear they aren’t as good.

9. Get the Show on the Road 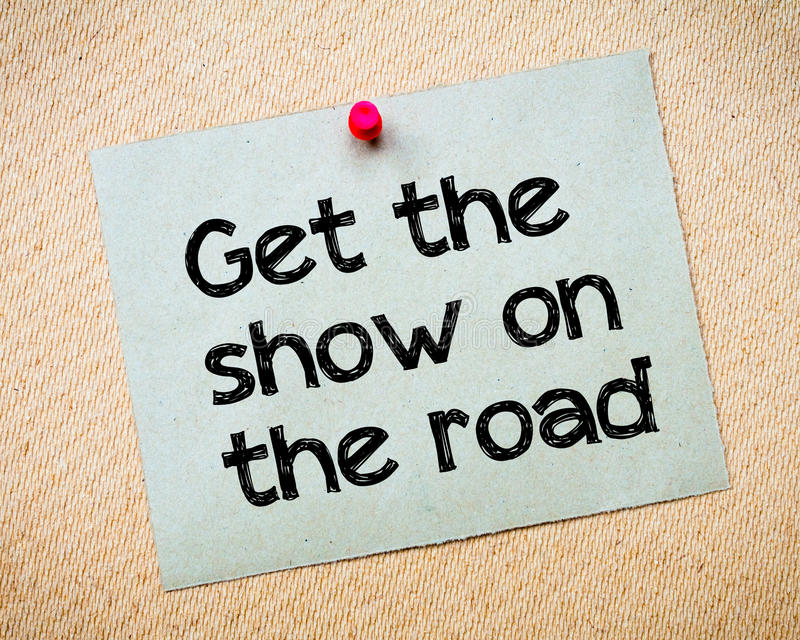 Not just used for theatre anymore, this phrase appears a lot in everyday life. However, it was born from touring companies in the vaudeville circuit packing up their show belongings and taking it “on the road” to the next venue.

Which theatre phrases do you love? Let us know in the comments below…