By using their time and talents, the Broadway community comes together numerous times throughout the year to raise funds in support of Broadway Cares, an organization that helps men, women and children across the country receive lifesaving medications, health care, nutritious meals, counseling and emergency financial assistance. Here are some of the events and how you can get in on the action:

Gypsy of the Year and Easter Bonnet 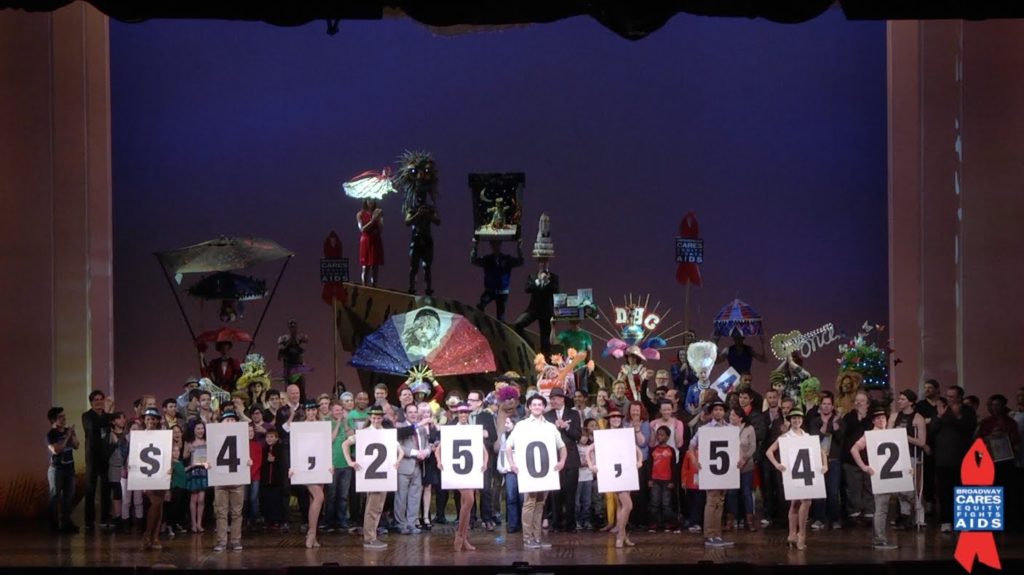 Gypsy of the Year and Easter Bonnet are annual events that come in the form of a talent show/musical revue. Individual Broadway shows participate by putting together their own unique presentation showcasing members of the cast and crew. Money is raised from ticket sales to the performances.

Both Gypsy of the Year and Easter Bonnet give out first-place commendations to the shows with the best skit and most money raised. These events also have a lavish opening number choreographed by a top Broadway choreographer and performed by Broadway chorus members and stars.

In addition, those seeing Broadway shows before these revered events can get in on the fundraising as well. A month or so before Gypsy of the Year and Easter Bonnet occur, each Broadway show (whether it be a play or musical) collects money at the end of every performance by making a plea to the audience to help donate to the cause. So, if you go see a show during one of these time periods, consider making a donation. Even one dollar helps a person in need!

Check out this great video from the 2015 opening number of Gypsy of the Year. 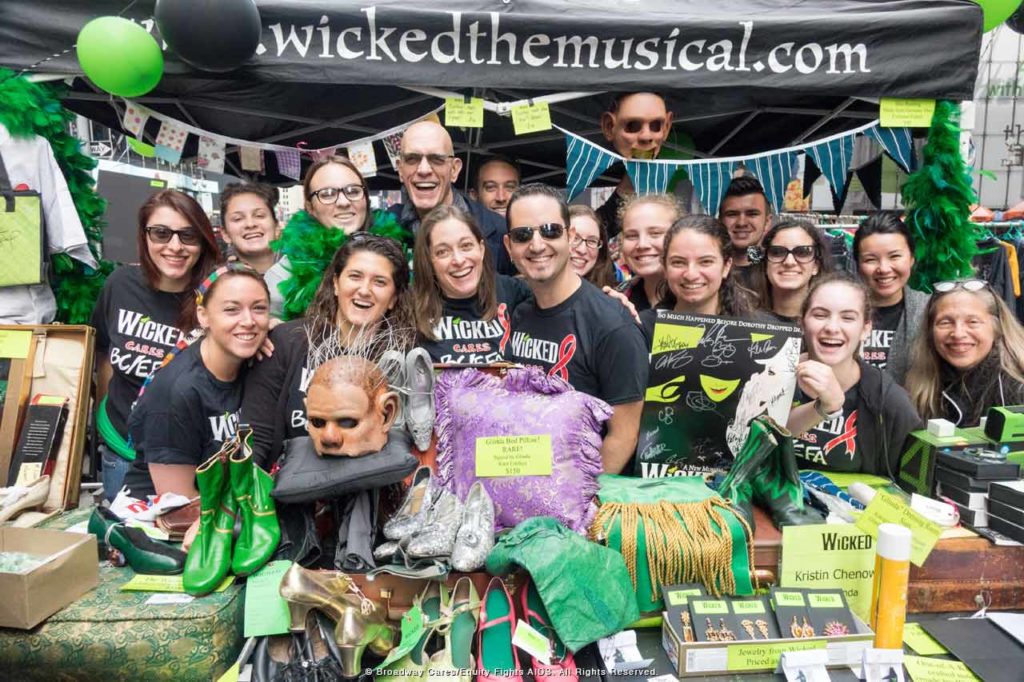 The Broadway Flea Market and Grand Auction is almost like a large garage sale for Broadway lovers. This is the place to go if you’re looking for a rare Playbill, swag from your favorite closed show or want to meet your favorite Broadway star for a coveted autograph and photo op. The event ends with a huge auction of rare and noteworthy Broadway tickets and memorabilia. This yearly event takes place in Shubert Alley and the surrounding blocks. All the money made from sales and the auction go directly to Broadway Cares.

Check out this great video showcasing the Flea Market. 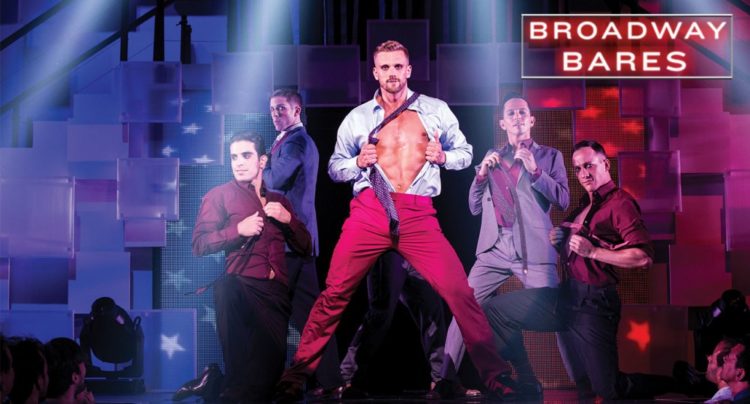 This is the event where Broadway performers “bare” it all. Focusing on dance pieces and usually working around a theme, Broadway chorus members and stars sing and dance their butts off — literally. Money is raised from ticket sales and fundraising done by the individual performers.

Held once a year in Shubert Alley, this is an effort to encourage adoption of sheltered dogs and cats. Started by best friends Bernadette Peters and Mary Tyler Moore in 1998, this event has placed thousands of animals in loving homes. Check out this great video showcasing this special day. 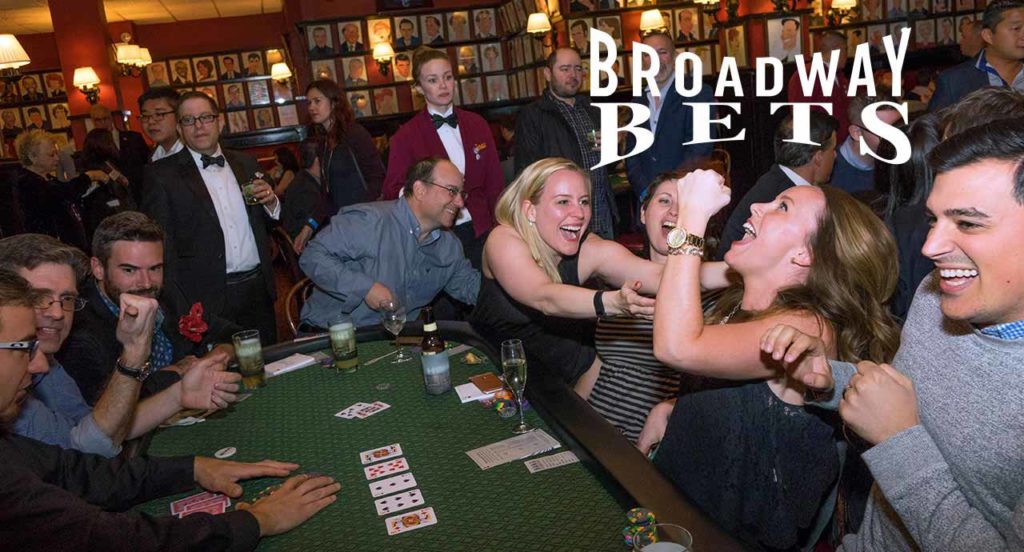 Broadway Bets is the newest fundraiser. Started in 2015,this is Broadway’s official poker tournament. This year alone, they raised more than $280,000. Now that must have been some game! 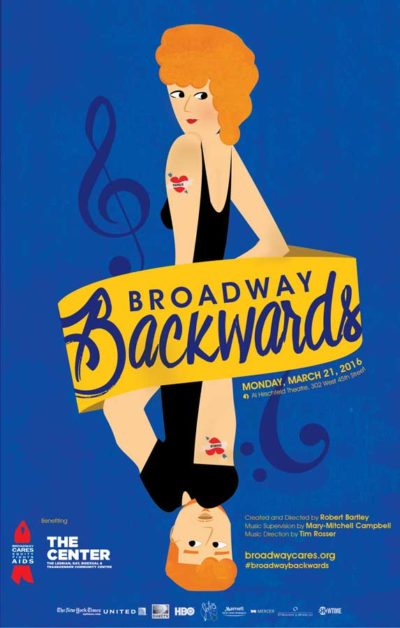 This fun evening raises money from audience attendance and is all about turning the tables on roles. Men sing women’s roles and vice-versa. Gender bending makes for some great and unexpectedly wonderful entertainment. Here’s a clip!

To learn more about all the amazing Broadway benefit events, check out this great video and then go to Broadway Cares.