It’s time for our third and final installment of this series on coordinating a school production. If you missed Part 1 or Part 2, be sure to circle back and check those out.

If you have reached the stage where you are so sick of listening to the same lines and are hearing the songs in your sleep, you are likely nearing showtime. Here are 13 important things to remember when moving into production:

It takes a village to raise a production, and the more people in your village, the better. From your backstage crew to creating the cast board, there is a job for everyone. As you get closer to the performance date, a lot of small tasks will pop up, and it’s impossible to do everything yourself. Delegate the jobs to various individuals and check in with your team regularly to ensure tasks are getting done on time.

2. Meet With Your Team

Gather your creative and production team and review what needs to be on their to-do lists. Have clear timelines for when tasks should be completed, and insist they stick to it as closely as possible. 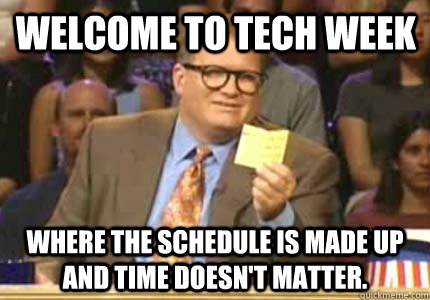 Outline all final rehearsal dates and times, and distribute the schedule to all cast and crew members in advance. Final schedules should include: 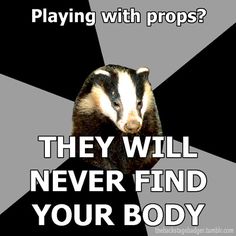 Your stage managers, costume assistants and stagehands should be in charge of organizing your backstage area. Meet with them and map out where all props and costumes will be kept, as well as the location of dressing rooms.

Props need to be arranged by scene, and the area where they are kept should be organized and labeled. Have a list posted of the props for each scene and a sketched layout of the stage with each set piece and prop in its place. This helps if new members join the crew and are unfamiliar with the show.

Hang up and store costumes on clothing racks backstage to avoid wrinkled fabric and keep costumes looking pristine between shows. 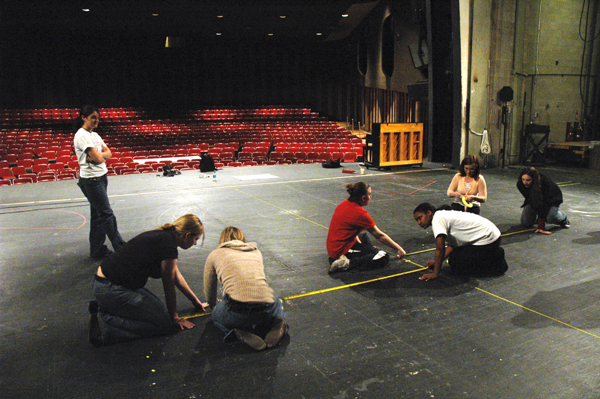 Have the stage floor marked for placement of set pieces and spots where actors need to remember to stand. Walk through all these markings with the backstage crew so there’s no confusion during run-throughs. 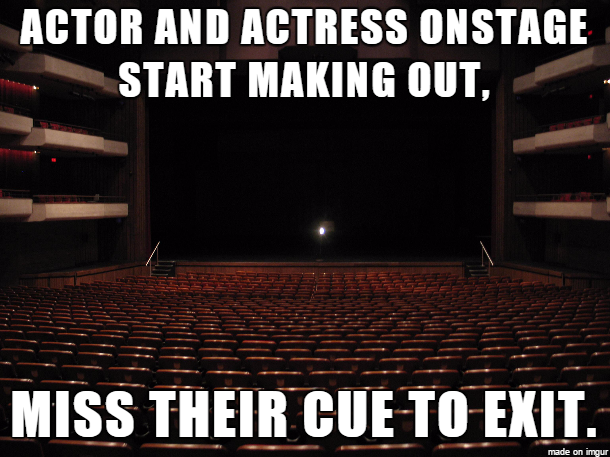 It’s essential to have copies of the script with cues written in for your lighting crew, sound crew, curtain operators and stage manager. Have each copy clearly labeled, along with a master copy for yourself in case any of the scripts are lost.

7. Back Up Your Backups 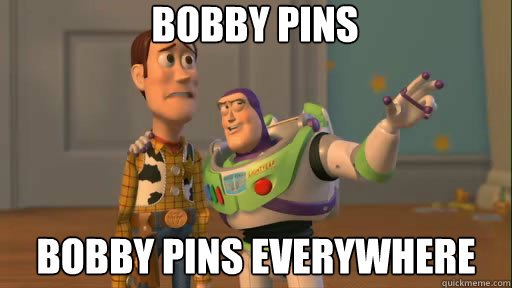 You need to be ready for anything during a production, so backups are vital. Examples include batteries, flashlights, bobby pins, mic tape and safety pins.

Survey your crew and production team, then compile a complete list of what you need to purchase.

Any orders you made for costumes and tech will need to be confirmed a few weeks before the show. When calling, check about pick-up dates and times, rental costs and drop-off costs, and ask for an itemized list of your order. Verify these details with members of your team before they pick up any rented items. When items arrive, check they are in good working condition and call for replacements if there are issues. 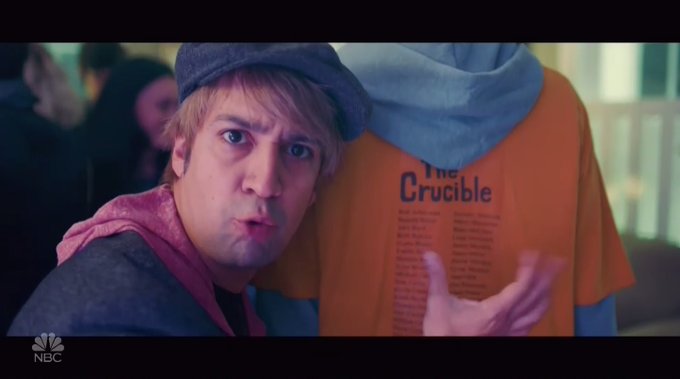 Every successful show needs an audience, and if you want butts in seats, you need to advertise. Assign a team to create hype for your show. Generate interest with flyers, announcements, a write-up in the school newspaper, show T-shirts worn by the cast and crew and performances of various scenes or musical numbers in high-traffic areas, such as the cafeteria. Get the word out in advance of ticket sales and throughout the run of the show.

With teacher supervision, assign a team to sell tickets for various performances. Keep the price reasonable to make it more enticing and affordable for students. Ensure the tickets for each show are numbered to avoid overselling. Consider having a weekday daytime performance before your show’s official run and invite other local schools. It’s a great way to test out the show and ease into performances.

A month from your first performance, have a mock-up of the program done. If you’re unsure of what to include, search for a few examples online. Have the cast and crew review the mock-up to avoid misspelled or forgotten names. Check in with your administration to find out whether they’d prefer outsource the job or print and copy the program in-house. If changes are required after the program is printed, put the change on slips of paper and stuff them inside the programs.

Not familiar with stage hair and makeup? YouTube has a ton of useful tutorials. Or, better yet, ask for help. Make an announcement requesting student volunteers a month in advance, or consider asking for assistance from staff.

It’s a good idea to try out hair and makeup before dress rehearsals. It will give you an indication of how early cast members need to arrive before a performance and allow you to make changes to different characters’ looks.

No matter how prepared you think you are to put on a show, there were always be unexpected bumps that crop up along the way. Try to be flexible and roll with it when things changed. Chances are, everything will work out in the end, and the audience won’t have any idea of the rocky road you all traveled together to get to opening night.

Ultimately, the most important thing you can do is enjoy the experience. There will always be things to learn and improve upon, but the fun memories are really what stick with you. Break a leg!

What tips would you give someone organizing the final stages of their school production? Let us know in the comments below…