If you’re not feeling the urge to take a bite out of the Big Apple, you can still have a great theatre career in many other cities within the United States. The regional market is thriving, so if you’re considering laying down your hat and stepping into the footlights, check out these five cities: 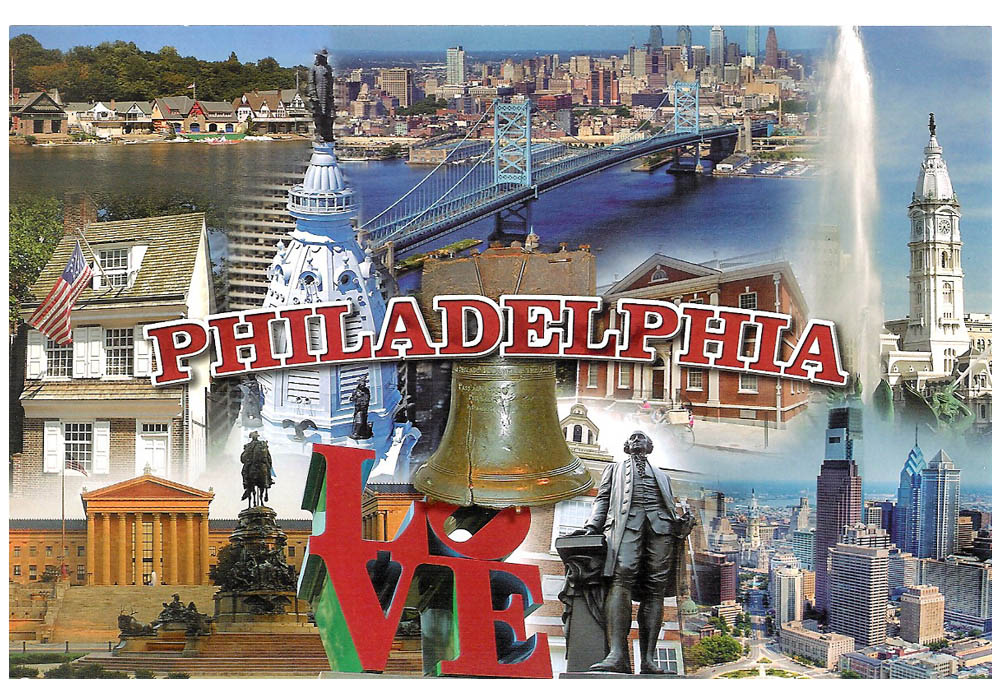 Philadelphia, the city of brotherly love and the home of Rocky, has a huge theatre scene for professionals and amateurs alike. It is also the home of the iconic Walnut Street Theatre, the oldest continually operating theatre in America. And, with a slew of Actors Equity Association houses and community theatres, dinner theatres, a fringe festival and the prestigious Barrymore Awards held once a year to honor those in this bustling theatre community, it’s certainly a market where artists thrive.

As another plus, according to a recent article in the Philly Voice, it’s also known as a city where most acting gigs pay, even for amateur/community theatre jobs.In addition, the Philadelphia tourism market provides terrific opportunities for actors. There’s great potential to have a supplementary gig as a living history actor or tour guide.

As an added bonus, there is easily accessible public transportation to practically everywhere within the city limits, which means you don’t need to invest in a car. The city itself is even within a few hours to New York City, so you could visit if you wanted.

Learn more about the Philly theatre scene on Theatre Philadelphia. 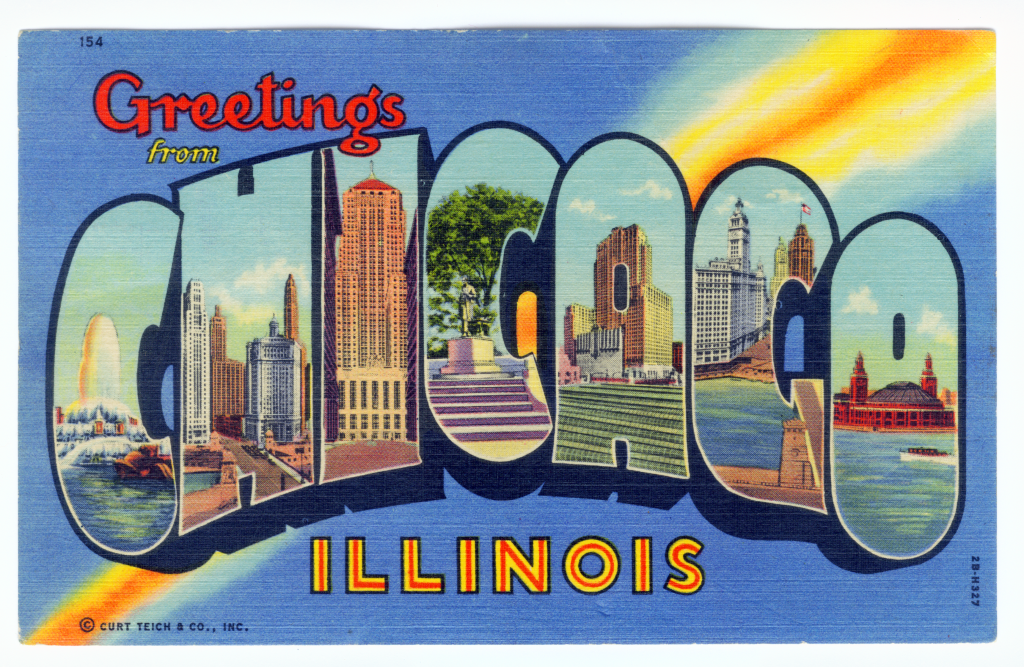 This city has five Tony Award-winning regional houses, including Steppenwolf and the Goodman, along with smaller surrounding suburban areas with theatre companies creating new and experimental works and reviving old favorites. Here, an artist can certainly find his or her niche. Chicago is a market where many shows at the prestigious venues transfer to Broadway, so you’d even have the possibility of moving with a show born here to New York City.

While you will have to deal with the cold Chicago winters, you can up your comedy skills by taking classes at Second City or delve into the TV/film realm, since many episodes and films shoot here.

Learn more about the Chicago Theatre Scene on Chicago Plays. 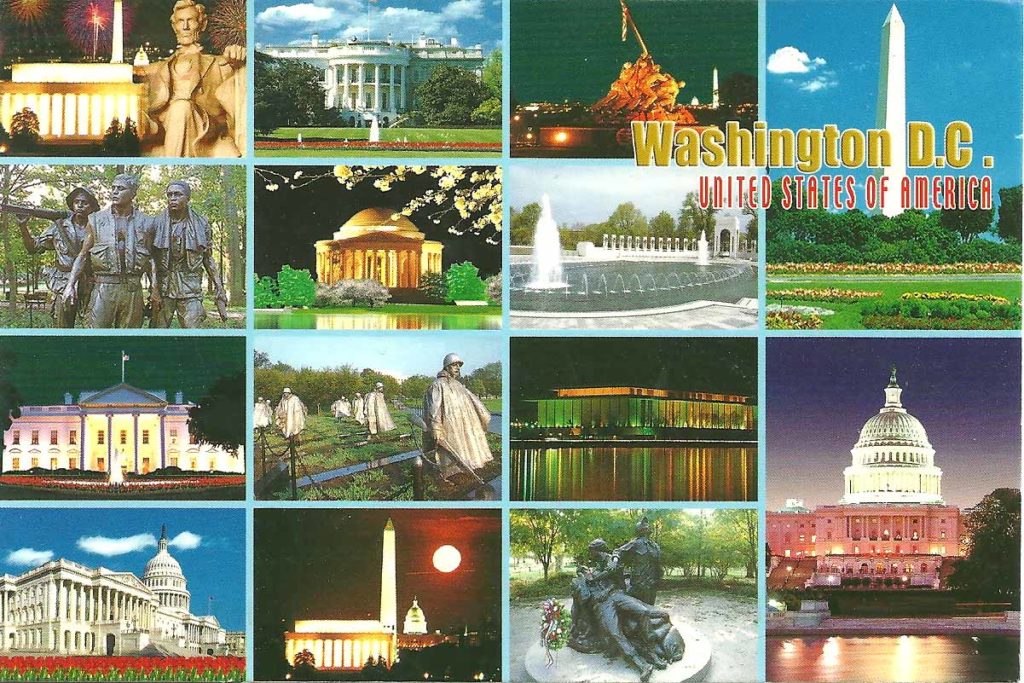 While this city is home to the nation’s capitol, it’s also home to many theatrical opportunities and amazing venues. The prestigious Kennedy Center, Folger Theatre (the first Elizabethan-style theatre built in North America) and Ford’s Theatre (the site of President Lincoln’s assassination) are just a few spots you can check out if you want to be a serious theatre actor. In addition, there is a huge regional scene, experimental theatre, touring companies, fringe festivals and more.

Learn more about what the theatre in this city has to offer on DC Theatre Scene. 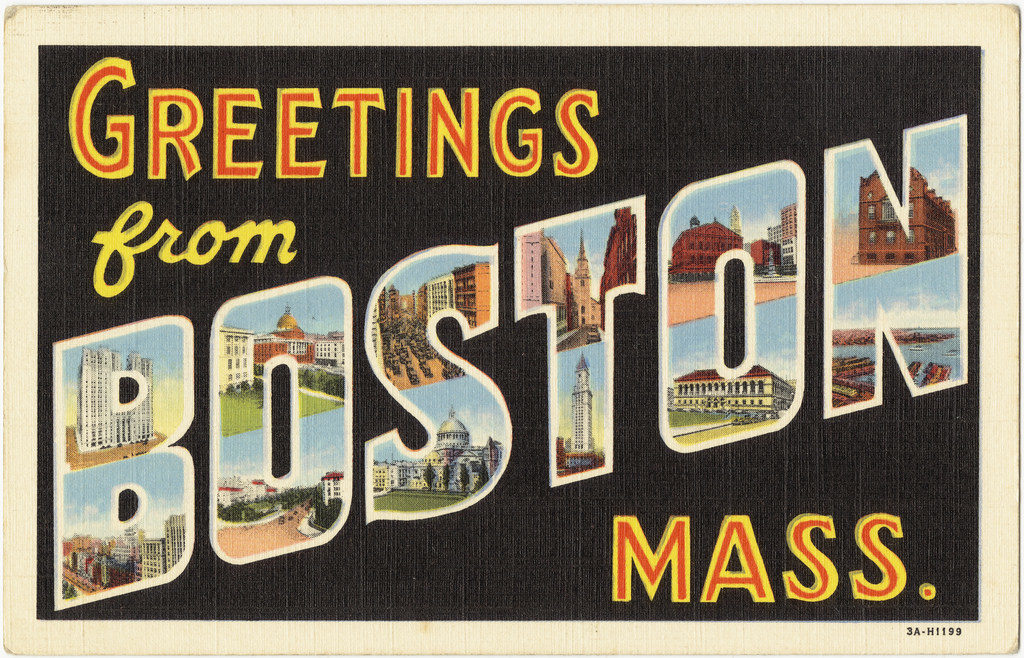 Boston has a thriving theatre scene that can make any performer feel artistically fulfilled. Current top-notch theatres include the Huntington Theatre Company and the American Repertory Theatre in nearby Cambridge. “Waitress,” “Natasha, Pierre and the Great COmet of 1812” and “Finding Neverland” were presented at the A.R.T. before they arrived on Broadway.

Boston has a rich history, a driveable distance to New York City, accoladed performing arts universities and Ivy League institutions, as well as a bustling city and quiet surrounding suburbs. With all of this, it could make this the right actor market for you!

Learn more about the Boston theatre scene at Stage Source. 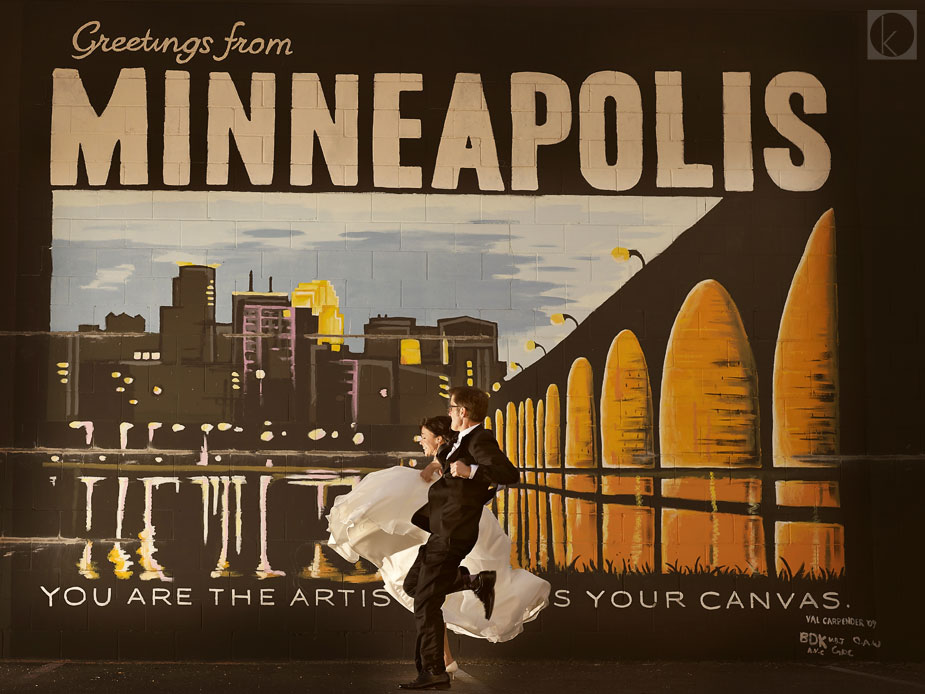 Minneapolis has the second most theatre seats per capita in the nation and ranks as the fifth most “creatively vital” city in the country, according to a 2015 report by the Western States Arts Foundation. This makes it a great place to pursue a career as a performer.

The Guthrie is one of the most esteemed theatres in this city, but there are also many other theatres, as well as theatre festivals and many other types of performance opportunities. Minneapolis is a place to certainly consider making your mark.

You can find more information about this theatre scene from Minnesota Playlist.

Are you thinking about pursuing a career in any of these cities? Let us know in the comments below…