Let’s be real — Off-Broadway shows do not get a ton of attention. With such crazy and competitive shows on Broadway at the moment, it’s easy to miss the amazing shows that are happening just down the road. This past year alone has featured such a wide range of diverse musicals and plays Off-Broadway, including original works and experimental revivals.

Now is definitely the time to check out some Off-Broadway shows. Here are seven productions that are getting a ton of hype in this coming season: 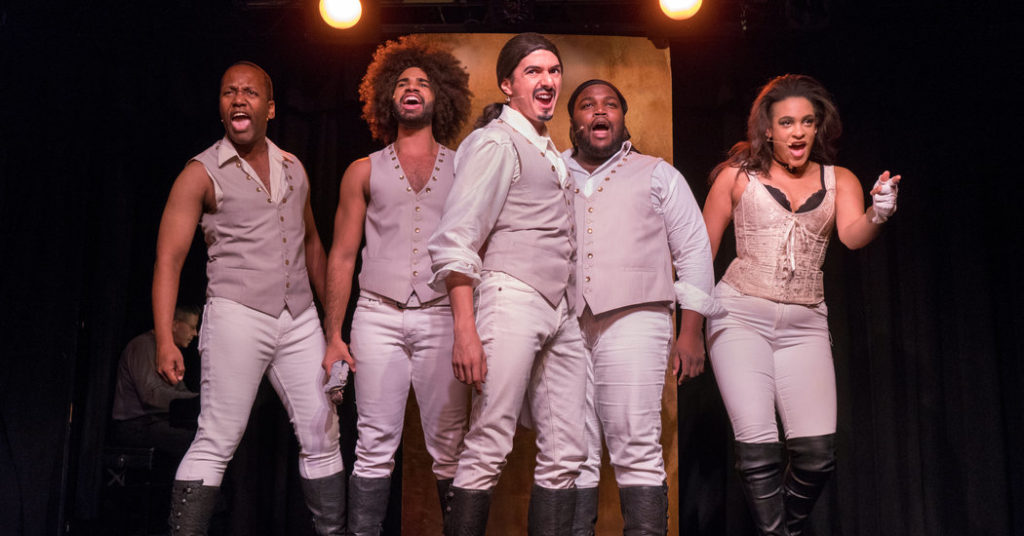 Though not new to Off-Broadway, this show will be playing into 2018 after another extension. Seeing as “Hamilton” tickets are still one of the hardest ones to snag on Broadway, the next best thing (and the cheaper option) is “Spamilton.”

By “Forbidden Broadway” creator Gerard Alessandrini, this parody checks all the boxes for true “Hamilton” fans and Broadway fanatics. The show is highly endorsed by Lin-Manuel Miranda and combines our favorite characters from the hit musical with its creator all on one stage. How much more of a reason do you need to see this thing? 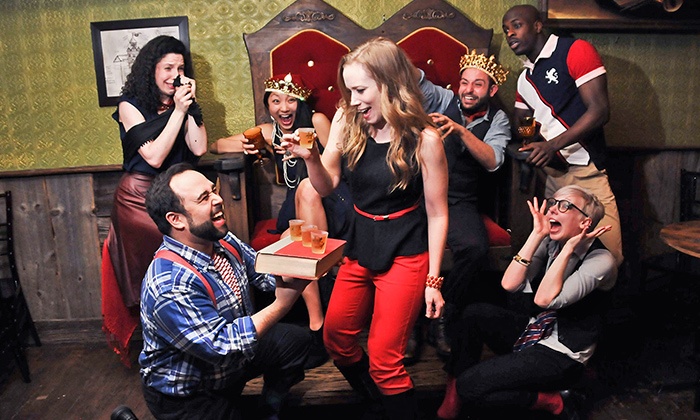 For all of those Shakespeare and improv lovers out there, “Drunk Shakespeare” is definitely not one to miss. In this production, a hilarious troupe of actors perform a condensed Shakespeare classic such as “Macbeth” and “Hamlet” as one of them throws back shots throughout the show.

Set in a cool library with drinks available to the audience (yes, this is sadly 21+), the actors improvise scenes, interact with the audience and keep the drunk actor drinking. With its experimental approach to Shakespeare’s work, this show is definitely a fun night out.

This critically acclaimed production first premiered in London and stars Jonno Davies as Alex. The production is truer to the book than the film and focuses on Anthony Burgess’s dystopian world. “A Clockwork Orange” caused a bit of outrage and protest in the ‘70s when the work was brought to the screen, and the play feels oddly relevant in 2017. With other works such as “1984” on Broadway at the moment, the idea of an alternate society has become a bit of a theme.

This great production is only playing at New World Stages for a limited run, so be sure to check it out before it leaves in January. 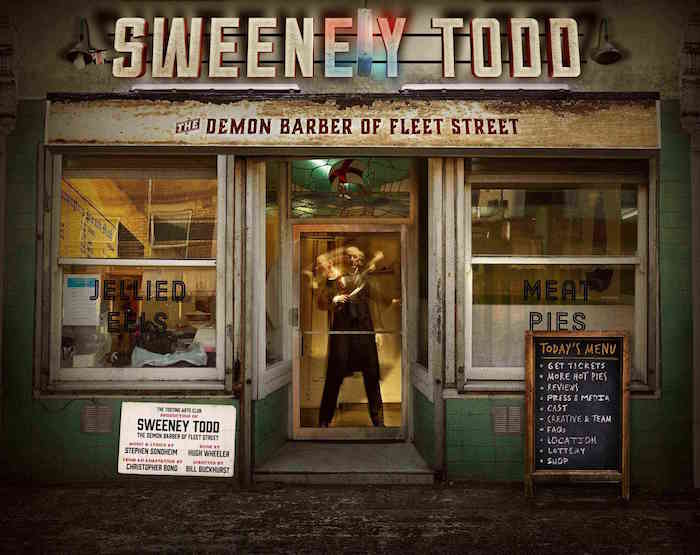 Though 2005 was the last time this classic was on Broadway, it’s not too safe to call this year’s Off-Broadway revival the show’s return to the stage. Set in what’s meant to look and feel like an actual pie shop, this production is drawing huge crowds. The audience gets to sit at tables and watch the show surrounded by performers as they eat actual pie.

Aside from being a well-done production of a classic, the experimental aspects of the revival bring the show alive. It’s currently planned to run through Dec. 31. The show won multiple awards, including a Drama League Award and Lucille Lortel Award. 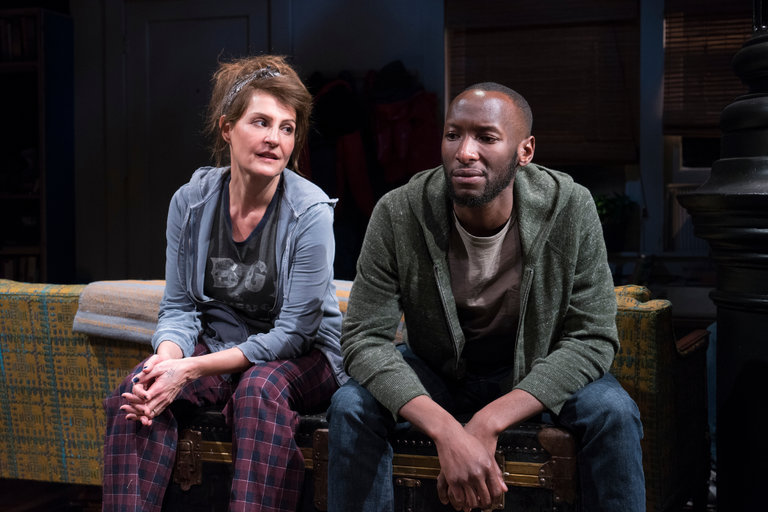 After a sold-out run last season at the Public Theater’s larger Newman Theater, this show will return for a short run this fall. Starring Nia Vardalos (“My Big Fat Greek Wedding”) in the role of Sugar, “Tiny Beautiful Things” tells the story of an advice columnist who gives people brutally honest advice about love and life.

Based on the book of the same name by Cheryl Strayed, the play combines elements of the written work and the author’s life. Between Thomas Kail directing this uplifting and moving play and Vardalos’ performance, it’s no surprise the show is coming back for a second run. 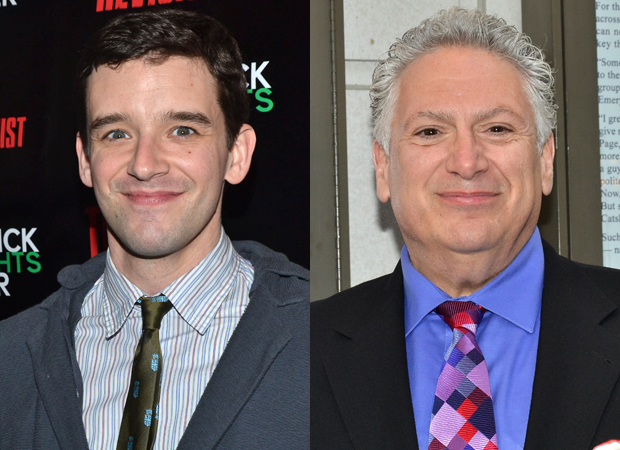 Though this show was made into a film in 1998, the buzz it’s getting for the revival is real Starring Michael Urie and Mercedes Ruehl, “Torch Song” opens at the Tony Kiser Theater in September and will only run until November. 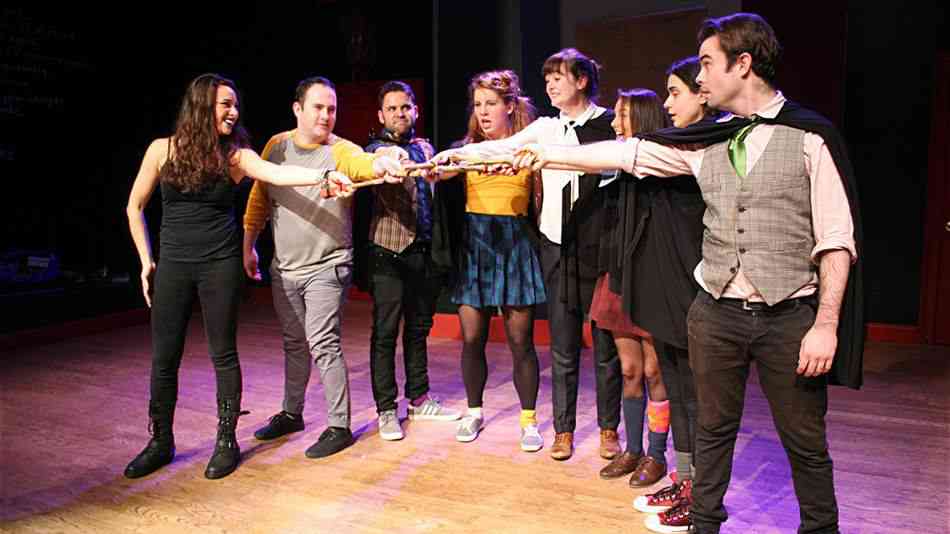 This fun new play is getting a ton of hype. The show focuses on the least-talked about Hogwarts house in J.K. Rowling’s franchise, and people can’t get enough of the Puffs. The production has already extended and is now playing at New World Stages.

What “Puffs” has done is give a brand-new perspective to this beloved series. It tells the story of the Hufflepuffs who view Harry Potter as an annoying Gryffindor brat, giving us more insight into the characters we already know by name and introducing some new faces. If you’re not too crazy familiar with this world of wizardry, no worries. As long as you have a basic understanding of Harry, the houses and Death Eaters, you should be fine.

Which Off-Broadway shows are you going to see this fall? Let us know in the comments below…