While Broadway shows get most of the New York City spotlight, the Off-Broadway scene is just as exciting — if not more. Off-Broadway shows tell more niche, high-art stories, and some of them (“Hamilton” and “Dear Evan Hansen, to name a few) are lucky enough to transfer to Broadway venues. Others, such as “Heathers” and “The Last Five Years,” inspire cult followings while creating names for up-and-coming stars.

Here are 16 upcoming Off-Broadway shows we think will win the hearts of theater-goers: 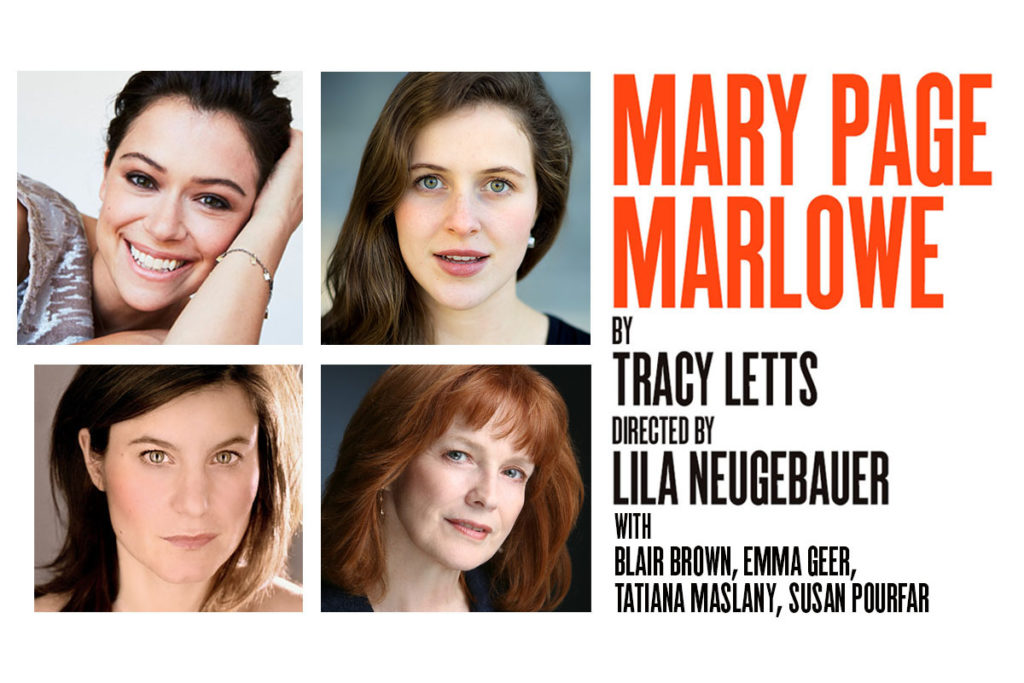 Emmy-winning actor Tatiana Maslany (“Orphan Black”) will be found in the Off-Broadway premiere of a recent play by the author of “August: Osage County.” Maslany is one of five actors who will portray Marlowe at different points in the character’s life. Previews begin June 19.

Starring Billie Piper (“Doctor Who,” “Penny Dreadful”), this Simon Stone production of García Lorca’s play is transferring to New York. The play is about a childless mother desperate to have children. Previews began March 23.

3. ‘The Confessions of Lily Dare’ by Charles Busch 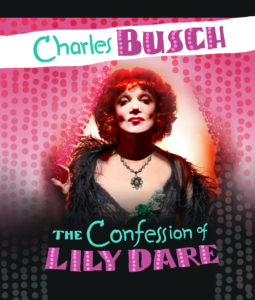 This comic melodrama is about a convent girl-turned-cabaret singer who then heads a string of brothels. It plays April 4 through April 29.

4. ‘The Metromaniacs’ by David Ives

When a poetry craze strikes Paris in 1738, aspiring poet Damis falls for the mysterious Meriadec, who turns out to be a man. Previews begin April 10.

5. ‘Miss You Like Hell’ by Quiara Alegría Hudes and Erin McKeown

Daphne Rubin-Vega (“Rent”) plays a mother and an undocumented immigrant who is on the verge of deportation. This show opened on March 20. 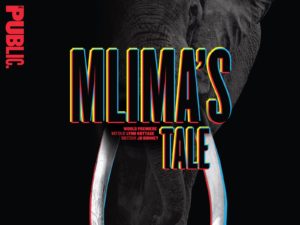 Directed by Jo Bonney, this play is about a Kenyan elephant that is trapped in the worldwide ivory market. Previews began March 27.

7. ‘One Thousand Nights and One Day’ by Jason Grote and Marisa Michelson 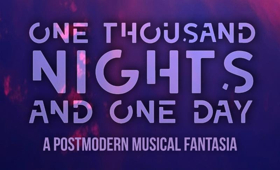 This reimagining of “The Arabian Nights” examines Middle Eastern identity through a contemporary lens. It opens April 4.

8. ‘Pass Over’ by Antoinette Nwandu

A crossover between the Exodus story and “Waiting for Godot,” this play premiered last summer in Chicago. Previews begin June 2.

9. ‘Regretting Almost Everything’ by Lauren Taslitz and Danny Ursetti 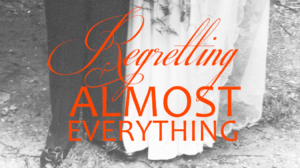 Contemporary musical theatre/cabaret icon Jeff Blumenkrantz and gang return to Feinstein’s/54 Below for the NYC premiere of a musical that looks at middle-age life. It opens April 12.

10. ‘The Seafarer’ by Conor McPherson 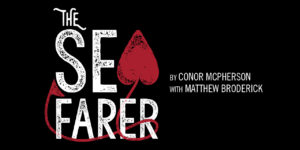 Sharky, an alcoholic, returns home to live with his blind brother, Richard. When old friends reconvene with them for Christmas Eve, eternal consequences commence. This Off-Broadway revival stars Matthew Broderick (“The Producers”) as the mysterious Mr. Lockhart. Previews began March 30. 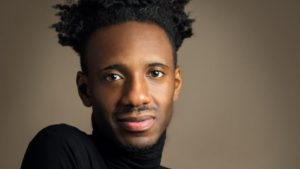 James, a slave, and his family take in a brooding stranger who starts a romance with James. Previews begin May 22.

13. ‘Summer and Smoke’ by Tennessee Williams

Starring Barbara Walsh (“Falsettos”) and Hannah Elless (“Bright Star”), this Off-Broadway revival of Williams’ play is about a Mississippi minister’s daughter and her relationship with the neighborhood doctor. Previews begin April 11.

14. ‘This Ain’t No Disco’ by Stephen Trask, Peter Yanowitz and Rick Elice 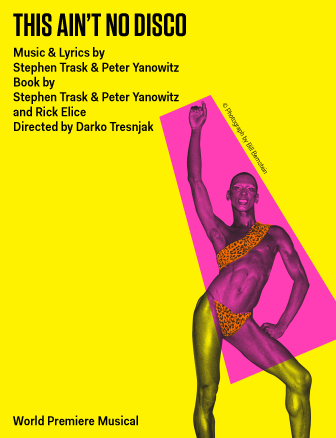 This new musical from composer Stephen Trask (“Hedwig and the Angry Inch”) is about a group of drifters and dreamers trying to find their place in New York City nightlife in 1979. Previews begin June 29. 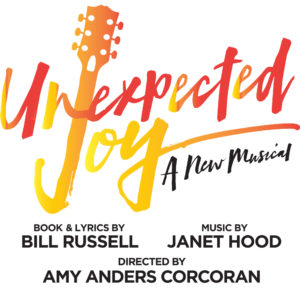 This new pop-rock musical is about three generations of female singers and their long-held tensions while meeting up in Cape Cod. Previews begin April 24.

What Off-Broadway shows are you excited for this season? Let us know in the comments below…