Welcome back! If you missed Part 1 of this series, about the early stages of organizing a school production, be sure to check it out here.  Once you’ve chosen a script, assembled your team, held auditions and cast your show, you’re ready to move on to the second stage: rehearsals.

Here are six things to consider when moving through the rehearsal process:.

1. Decide on a Performance Date 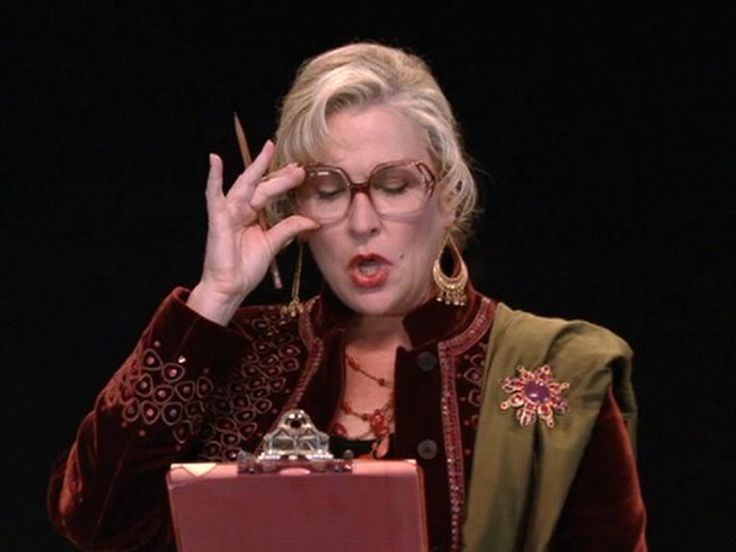 Choose the dates and times of your show as soon as possible and lock them down. Have your administration consult and approve the show dates to ensure they don’t overlap with major school events. 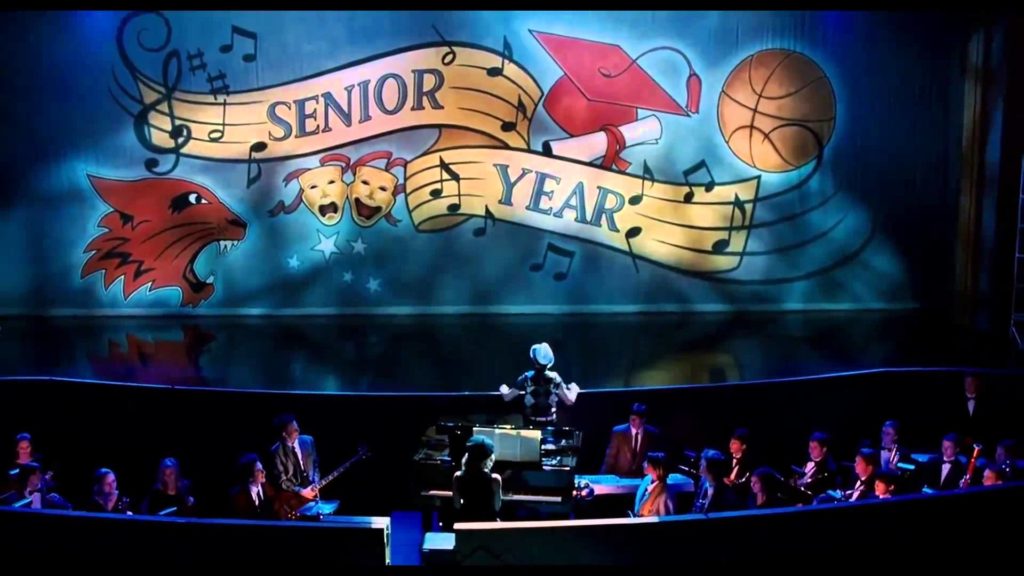 As soon as you have determined the date of your production, book a space, whether it’s your school’s stage or a public theatre. The earlier you do this, the better chance you have of avoiding conflicts. If you are unable or choose not to use your school auditorium, call a few local venues to get pricing. Always clarify what’s included in the rental, such as lighting and soundboards.

Once you have secured your location, book rentals for items the site does not have, such as extensions for the stage, lighting and sound equipment and wireless microphones. It’s also wise to book any rentals for costumes or set pieces as early as possible to avoid disappointment and last-minute scrambling.

Be sure to call back to confirm all bookings a month before your production, and call again the week before the show to verify delivery or pick-up times. 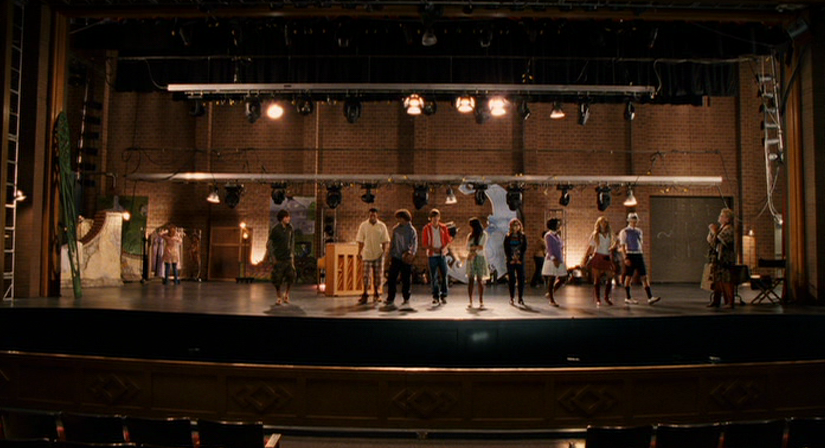 In a school setting, rehearsal space can be hard to come by. If your school has a designated theatre, that makes things less complicated — just book that out for your rehearsals. But if your stage is in a shared space, such as the cafeteria, the options to rehearse could be minimal. An empty classroom can work if your stage space is unavailable. Just use masking tape to mark the stage area on the floor.

Be sure to book your rehearsal spaces in advance with your office assistants or the administration.

Meet with your creative team and discuss which days work best for rehearsals. Before- or after-school rehearsals are your best bet in schools with staggered lunch hours. Elementary schools with lunch recess can usually swing a short lunchtime rehearsal, but otherwise, it’s best to schedule them outside the regular school day. Don’t forget to schedule rehearsals for dance and vocals if you are working on a musical, and always leave room for a few extra practices, just in case.

Your rehearsal schedule should also include: 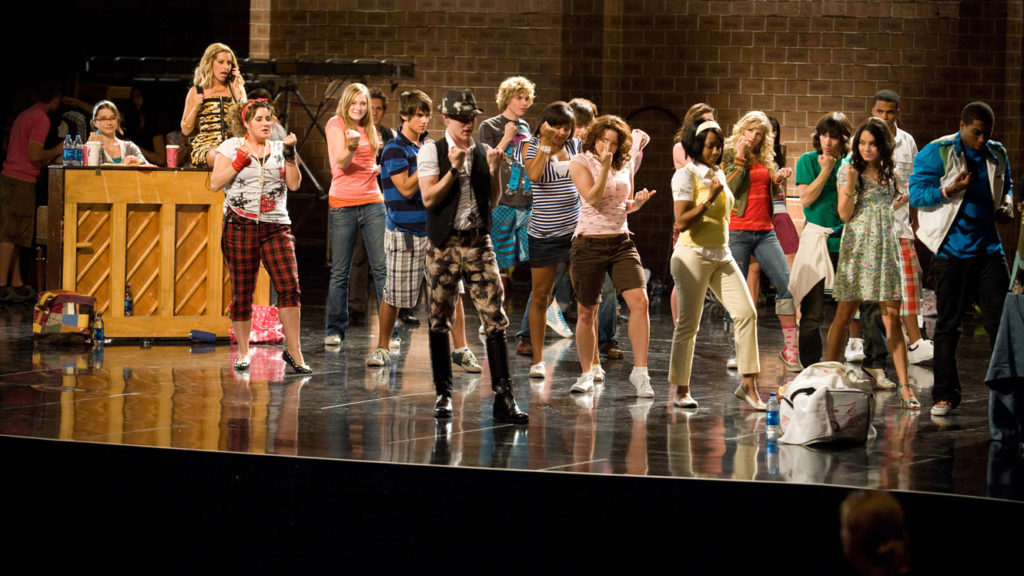 When rehearsal days begin, being organized is the most important thing you can do to ensure they are as productive as possible. Stress to your students from the beginning the importance of being on time and prepared with their script, a pencil and a water bottle for all regular rehearsals.

Much like class, take attendance at the start. If students miss too many rehearsals without a legitimate reason, it’s time to have a meeting. My rule has always been that actors cannot be absent from more than three rehearsals without a good reason, because it’s unfair to them and other members of the production.

After attendance, have someone facilitate the all-important physical and vocal warm-ups. This ensures high-quality performances and helps avoid injuries.

During rehearsal, make certain that both you and your students mark down blocking, cues and other notes in your scripts. Some teachers prefer to determine the blocking as they go, but if you’re new to directing, it’s best to work it out ahead of time. You can always tweak and change things at rehearsal, if necessary.

6. Consult With the Creative Team 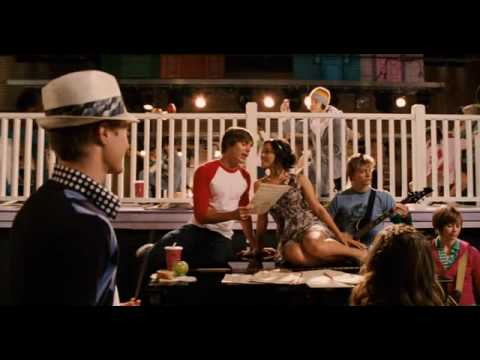 While rehearsals are running, it’s wise to have your creative team working as well. Meet with them ahead of time to review ideas for costumes, props and sets so that once rehearsal time comes, they’ll have the materials they need to get to work right away.

If you have a student designing light cues, he or she should be at rehearsals observing the structure of the scenes. Stage managers should also attend all rehearsals, making notes and organizing the props as they go onstage and offstage in each scene

There are a lot of balls to juggle during the rehearsal process, and staying organized is key. Don’t be afraid to delegate and give your team various responsibilities. When cast and crew members feel involved, they’ll bond and everyone will feel dedicated to the success of the production.

Check back soon for our third and final installment of this series, which will discuss what to consider when moving into the production stage.

What tips would you give someone organizing and running rehearsals for their school production? Let us know in the comments below…