It’s official, award season has finally begun! And as Lin Manuel Miranda starts to make some more room on his trophy shelf, we took some time to outline all the different New York award ceremonies that will take place in the upcoming weeks. 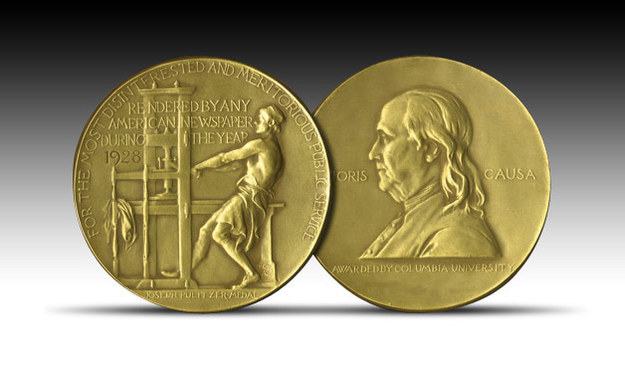 The Pulitzer Prize awards began in 1917 and are separated into four major divisions: newspaper, online journalism, literature, and musical composition. The Pulitzer Prize for Drama honors any stage work in the United States, whether it be a play or musical. Hamilton, of course, took the cake this year, with both Gloria and The Humans being honored as finalists. 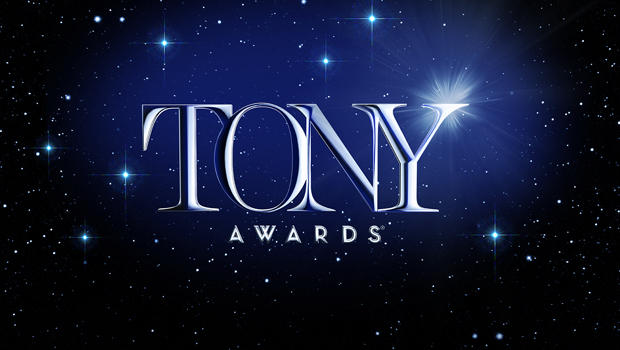 The Tony Awards are no doubt Broadway’s highest honor. The ceremony originated back in 1947, then referred to as The Antoinette Perry Award for Excellence in Theatre. The awards honor Broadway productions opening before the season’s cutoff date, this year being April 28. The committee also bestows the Special Tony Award for Lifetime Achievement in the Theatre, the Special Tony Award, the Regional Theatre Tony Award, the Isabelle Stevenson Tony Award, and the Tony Honors for Excellence in the Theatre. This year’s ceremony will be held on June 12th hosted by James Corden with nominations announced on May 3. 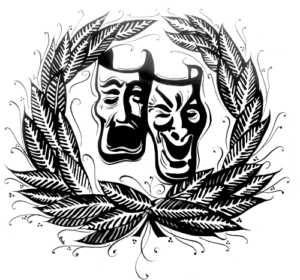 Originating in 1949, the Outer Critics Circle Awards honor both shows on and off Broadway. The nominees are decided from critics of newspapers, national magazines, and other media outlets, and celebrate each aspect of a production, from the actors to the lighting design. This year’s nominations were announced on April 19th with American Psycho and She Loves Me leading among the pack. A ceremony will be held on May 26th where winners will be announced.     Visit The Outer Critics Circle Awards 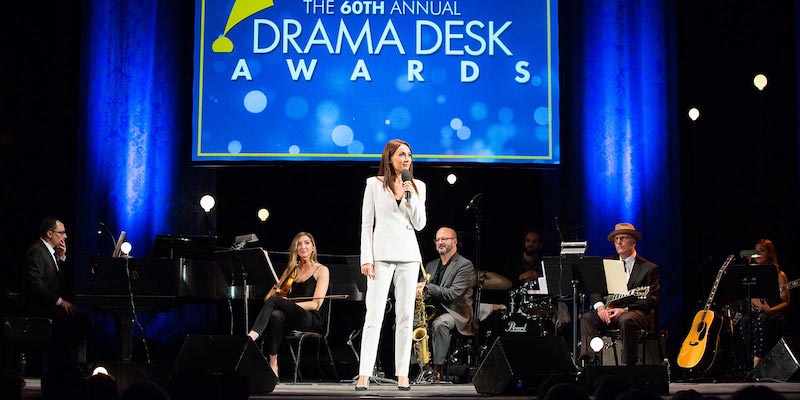 The Drama Desk Awards began in 1955 and are the only awards to celebrate theatre both on Broadway, off-Broadway, and off-off-Broadway. The Drama Desk organization, which formed in 1949, is composed of critics, editors, reporters, and publishers who meet twice a month to discuss the eligibility of shows. This year’s nominations will be announced on April 28th at Feinstein’s/54 Below.

The New York Drama Critics Circle Awards is yet another organization composed of theatre critics that began in 1935. Unlike many of the other ceremonies, these awards solely honor Best Play, Best Foreign Play, Best American Play, and Best Musical. Last year’s winners include Hamilton and Between Riverside and Crazy. The committee will meet later in May to determine this year’s winners.

Unlike many of the other theatre awards, the Drama League Awards are voted upon by thousands of attendees of Broadway and off-Broadway shows. The ceremony commenced back in 1935 and honors this season’s Outstanding Production of a Play, Outstanding Production of a Musical, Outstanding Revival of a Play, Outstanding Revival of a Musical, and Distinguished Performance. A special honor is also given for Distinguished Achievement in Musical Theatre, Unique Contribution to the Theatre, and Founders Award for Excellence in Directing. This year’s nominees were announced back on April 20th and a ceremony honoring the winners will take place on May 20th hosted by Megan Hilty and Zachary Levi. 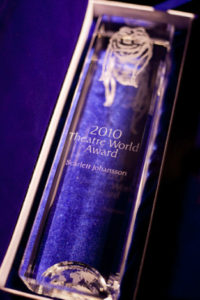 The Theatre World Awards began in 1945 and recognize outstanding debuts on the New York stage, both on and off Broadway. Six actors and six actresses are chosen to receive the honor which will be announced shortly. The committee also awards the Dorothy Loudon Award for Excellence in the Theatre, bestowed upon An American in Paris’ Leanne Cope last year, and the John Willis Award for Lifetime Achievement, most recently given to theatre legend Chita Rivera.

The Lucille Lortel Awards celebrate excellence in off-Broadway theatre and are named after famed actress and producer Lucille Lortel. Nominees were announced on March 30th and winners will be chosen on May 1st. 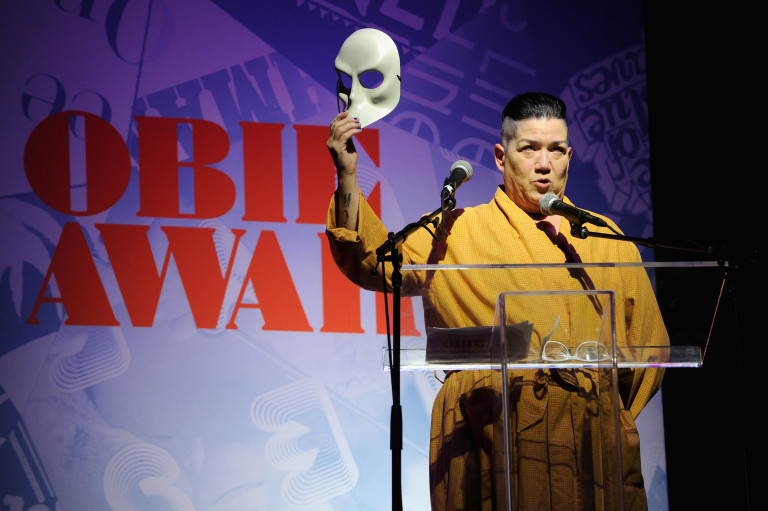 The Obie Awards now began sixty one years ago and honor excellence both off-Broadway and off-off-Broadway. The awards are presented by the Village Voice Newspaper and the American Theatre Wing and this year’s ceremony will take place on May 23rd hosted by Lea DeLaria. Nominations, however, are not announced in advance, as the committee is free to decide upon the number of awards given, the categories, and whether or not they want to invent a new category for a particular season.