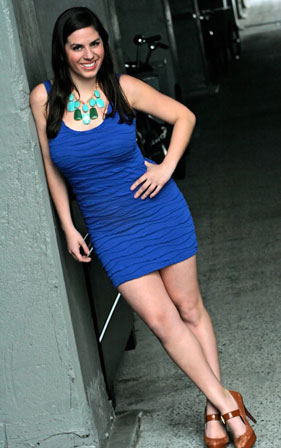 Mara Jill Herman has worked Off-Broadway and has toured nationally in “Jesus Christ Superstar” and internationally through “Disney on Classic” in Japan and cruise ships. Here’s her advice for auditions:

“Take risks in auditions! It’s OK to gender-bend if the story you’re telling evokes your desired character. Changing the lyrics to a well-known song can also help display your comedic chops and land you a callback or ultimate booking. But, be respectful and know your audience!” 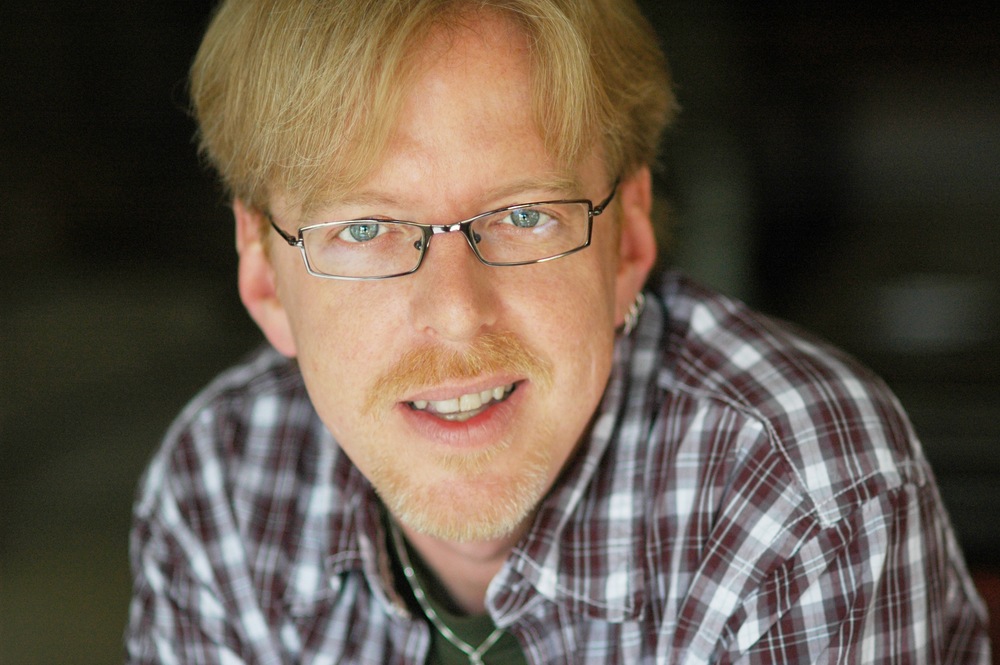 “Sing a selection appropriate to the score for which you are auditioning, and sing it in your own unique voice. Your storytelling and your vocal chops are both important. Be a musician, and don’t ‘skrelt’ at us. And, for god’s sake, never ‘snap’ the tempo to your accompanist — they might just happen to be the composer of the show.” 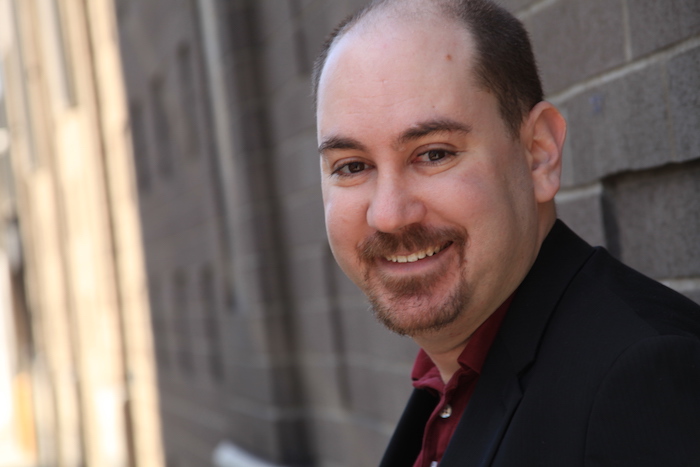 Seth Bisen-Hersh has completed the score for “Trivial Pursuits” (music), “Meaningless Sex” (music/lyrics), “The Spickner Spin” (music/co-lyrics), “More to Love” (music/lyrics), “Stanley’s Party” (music/lyrics) and “Love Quirks” (music/lyrics). He has played for Broadway auditions and hundreds of Off-Broadway, LORT, summer stock, cruise line, reading, workshop and festival auditions. Furthermore, he has been musically directing and accompanying cabarets, readings and showcases in the city since 2003. Here’s what he had to say about auditions:

“Don’t be a character — be yourself. Choose a likeable, optimistic, upbeat comic (unless you’re going in for something truly unfunny) number. I know it’s hard, but the reasons for casting people are so arbitrary and subjective, the best thing to do is go in, have as much fun as possible and then forget you had an audition.” 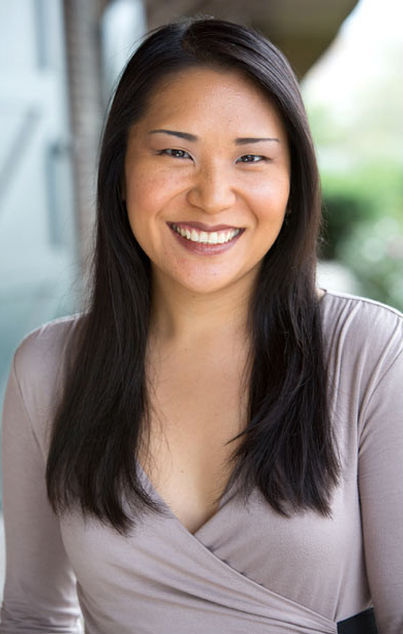 Rebecca Larkin has been seen on Broadway in “South Pacific” and “Avenue Q,” as well as in TV, film, regional theatre and cruise ships. She also coaches musical theatre performers. Here’s her advice:

“Find a 16-bar cut of what you do best (your favorite style, something that makes people laugh, shows off your money notes, breaks their hearts, whatever makes you light up because you love doing it) and try to use it as often as possible. They want to see you be great at something more than they need the absolute perfect song. Of course, don’t bring legit to a ‘Hamilton’ audition, but within reason, many styles do overlap each other.

“Practice your audition piece in the shoes and outfit you plan on wearing. Different heels can change where you put your weight. Figuring out you inadvertently suck in your stomach in a certain dress is better to find out at home rather than in the room when you suddenly run out of air mid-note. The fewer surprises in there, the better!” 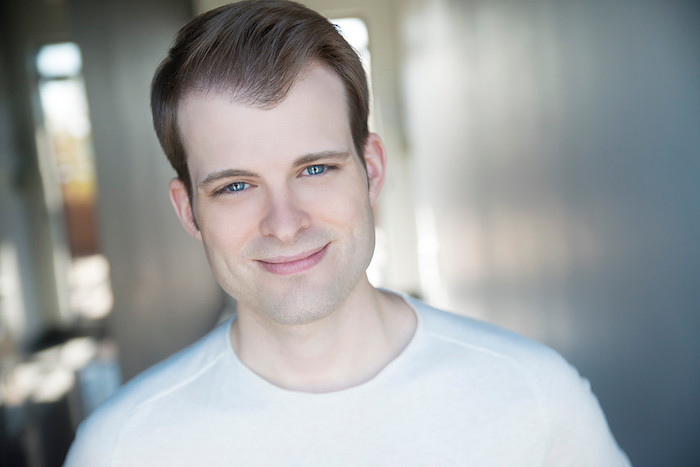 Chris Giordano’s national tour credits include “Broadway Christmas Wonderland” and “The Berenstain Bears Live!” and he has many regional performing credits as well. As a teaching artist and a member of the Educational Theatre Association, he has taught theatre classes with Inside Broadway, AMDA’s High School Summer Conservatory, Kidville, Brooklyn Acting Lab, Camp Broadway, the Boys and Girls Club, the Putney School Summer Program in Vermont and many public schools. He is the current managing director of Theatre Now New York and produced Sound Bites 4.0, a festival of 10-minute musicals at the Signature Theatre. His advice?

“Make sure [you make] at least one bold choice, whether [it’s] the song you sing or acting beat.”

What was the best piece of advice you received about singing during auditions? Let us know in the comments below…