Walking into the Neil Simon Theatre, I had no idea what to expect from seeing Andrew Lloyd Webber’s “Cats” for the first time. I’ll be honest, I was nervous. Like any other theatre aficionado, I had heard both the good and the bad about the iconic musical. Nonetheless, despite what I’d been told, I grabbed my ticket and headed into the junkyard.

Ten minutes into the production, I was in love. Experiencing the choreography, costumes, makeup and music, I instantly realized why “Cats” has become an international phenomenon. Sure, it has its issues — it’s not an emotional rollercoaster like “Dear Evan Hansen” or a global game-changer like “Hamilton — but it’s an undeniably fun and entertaining show.

Of course, I left the theatre with some questions, both for the actors and the creative team. Here are eight questions I kept thinking about on the subway home that you’ll probably also think when you see “Cats” for the first time:

1. How Do The Actors Not Go Crazy? 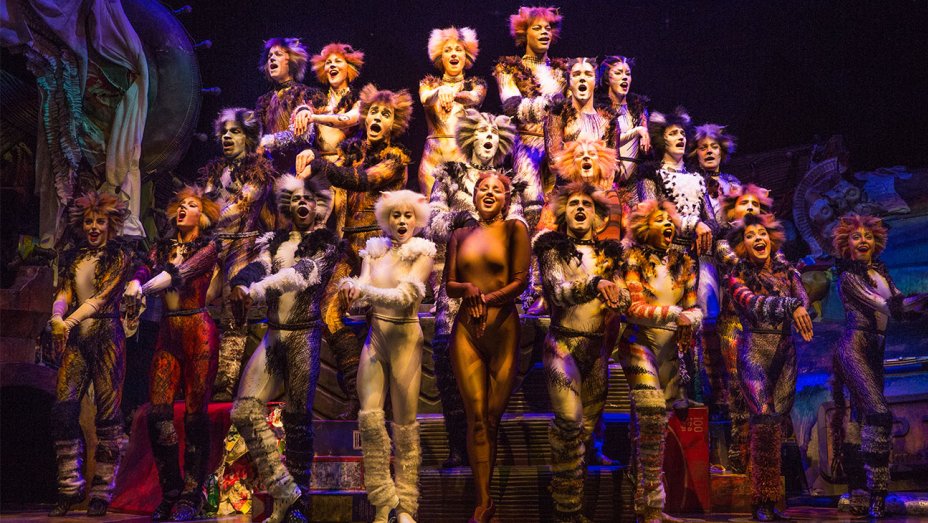 While I loved the music, it took me roughly three weeks to get “Jellicle Songs for Jellicle Cats” out of my head. Whether I was getting ready, at work or sleeping, I was entrapped by the catchy tune. Imagine singing it eight times a week for a year? Yep, I’d go crazy. That’s definitely some musical theatre overload.

2. How Do The Cats Keep Their Makeup Intact? 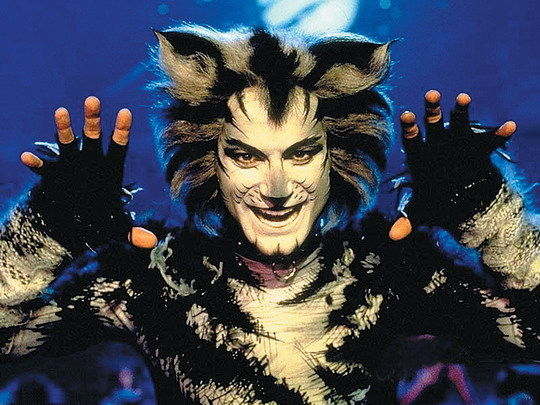 If you didn’t already know, “Cats” is an incredibly dance-heavy show. From flips to turns to every trick in the book, it’s one of the most physical shows on Broadway. Yet somehow, each cat’s extensive makeup stays intact throughout the entire production. Literally, how? It must be some of that Broadway magic. 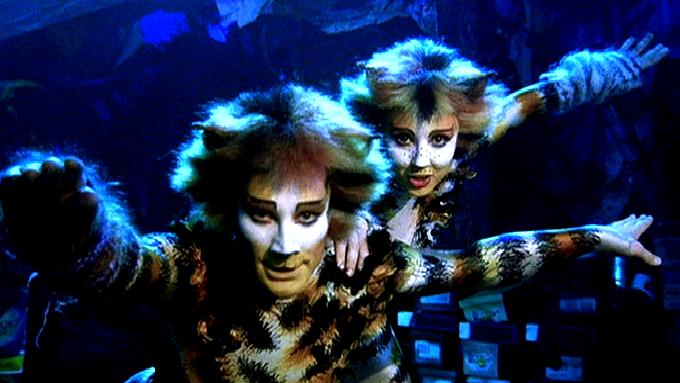 Mungojerrie and Rumpleteazer have one of my absolute favorite numbers in the show. And while the thieving duo are quite similar, they both have their quirks. The question on hand is, am I a Mungojerrie or a Rumpleteazer? Either way, nothing’s as fun as a mischievous evening in the junkyard. 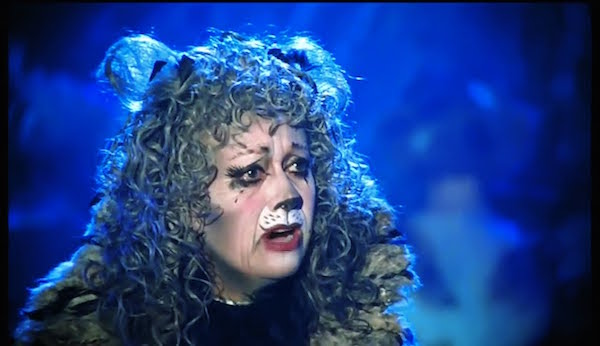 Much like “Jellicle Songs for Jellicle Cats,” Grizabella’s eleven o’clock number, “Memory,” is one of the most memorable songs of the musical. While it’s a gorgeous tune, I once again found myself stuck with her shrieks for love running through my ears wherever I went. At this point, I’ve accepted my fate. I am turning into a “Cats” jukebox. 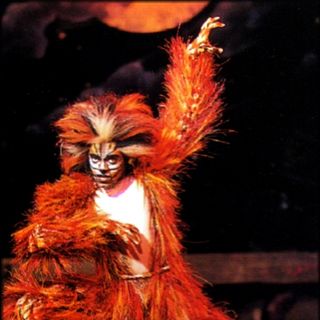 6. Where Is the Heaviside Layer? 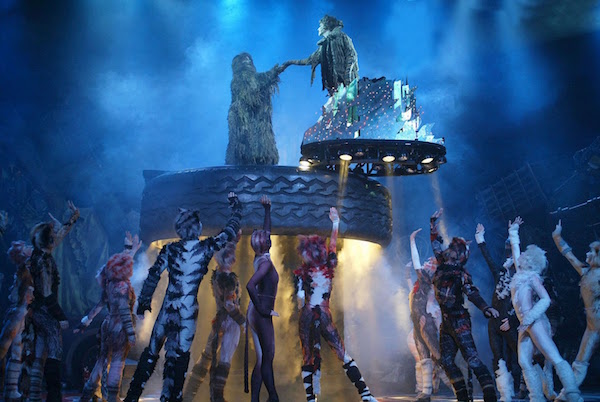 7. How Are the Performers Still Alive?

Seriously, though. “Cats” is an incredibly demanding show. My knees were aching from just watching it. While all Broadway dancers have to take care of their bodies, the actors in “Cats” take a healthy living to a whole new level. Shoutout to them. 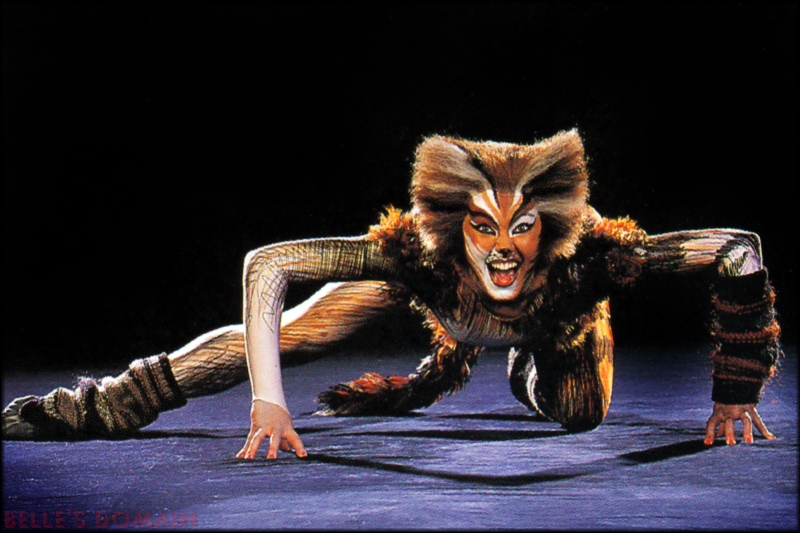 What questions did you have after you saw “Cats?” Let us know in the comments below…