For better or worse, Andrew Lloyd Webber’s “Cats” has become the musical so many people love to hate. Consequently, the scathing vitriol that critics have toward the show makes fans feel, in Grizabella’s words, all alone in the moonlight.

Considering its long-lasting popularity on Broadway and the West End, fans of the show (such as me) often wonder whether the hate for the show is really justified. Call me crazy, but I’ve never thought so. Allow me to explain why there is more to “Cats” beneath all the Jellicle flair. 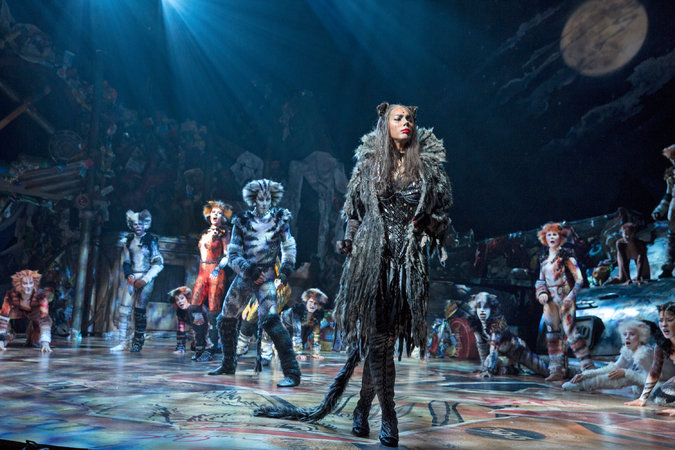 The most common criticism I’ve heard for “Cats” is that there is “simply no plot.” I beg to differ, since the audience learns in the beginning about the Jellicle Ball, when “Old Deuteronomy just before dawn … announces the cat who can now be reborn.” The trip to the Heavyside Layer is the core of the show, and it is the motive for all the cats to introduce themselves and display their various talents while competing to enter the layer.

Another theory I find compelling is that “Cats” can be seen as an allegory for the LGBTQ community’s hardships during the 1980s. The musical’s characters are outsiders in a human-dominated world, just as LGBTQ people are a minority in a heteronormative society. Remember, the musical premiered in the early ‘80s, when the AIDS crisis was just starting to affect the gay and trans community.

Grizabella, whom the other cats shun until she sings “Memory,” is similar to people who have HIV/AIDS and are shunned by people who aren’t educated enough about the virus. In the same way that knowledge about a condition normalizes the presence of the people it affects, the other cats finally accept Grizabella as one of their own after they understand her better. The idea of an LGBT allegory especially resonates in real life, since many LGBT actors in “Cats” (such as Timothy Scott, Reed Jones and Michael Scott Gregory) all succumbed to AIDS-related illnesses. This idea makes “Cats” a surprisingly relevant show, even today. 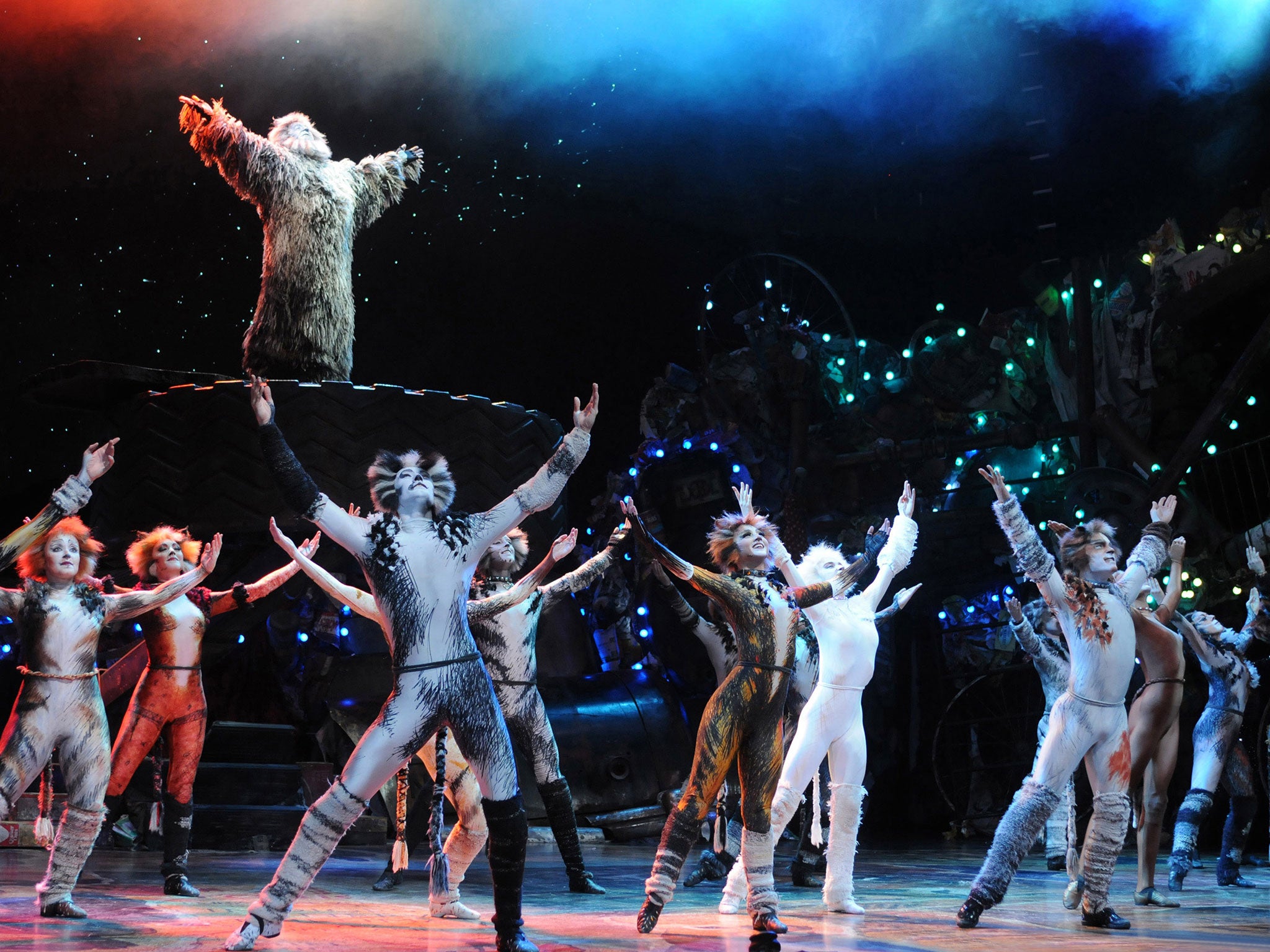 Another criticism I want to dispel is the so-called “mediocre” score. Like every composer, Lloyd Webber has his detractors, but his musicals are still frequently revived and popular among crowds. What Lloyd Webber’s score lacks in complexity (something his contemporary, Stephen Sondheim, indulges in), they compensate in accessibility. The frequently heard motifs throughout the show — chiefly those that are introduced in the overture — make the melodies easy to remember.

Furthermore, the music in “Cats” is more broad and contemporary than that of your typical ‘80s pop opera. Unlike “The Phantom of the Opera” or “Les Misérables,” the score in “Cats” is inspired by opera (“The Ad-Dressing of Cats”), pop (“The Jellicle Ball”), rock (“The Rum Tum Tugger”) and jazz (Mccavity”).

Moreover, I am continually fascinated by the appeal that “Cats” has to children, especially in community theatre productions of it that feature children. Being a show that is so accessible in terms of both music and production value, it’s no wonder why “Cats” has stood the test of time.

Speaking of production value, “Cats” was an innovative show for its time. It pushed the boundaries for makeup, prosthetics and costumes and featured demanding, animalistic choreography. The wildly flamboyant looks for “Cats” preceded the designs for the fantastical characters of musicals such as “Wicked” and “Bat Boy.”

Its marketing and publicity on Broadway were also clever, relying less on star power and heavily on word-of-mouth, mostly by the curiosity surrounding posters of the iconic logo. The original Broadway production won seven Tony Awards and was also the longest-running Broadway musical from 1997 to 2006.

“Cats” may sharply divide critics, but the musical has unequivocally left its mark (dare we say … paw?) on musical theatre. I hope the musical’s influence around the world continues to make lasting memories for all those who experience it.

Have any other thoughts about “Cats?” Let us know in the comments below…