It’s been nearly 30 years since the London premiere of Miss Saigon launching the career of now internationally famous actress, Lea Salonga. Even before her debut as Kim on the West End, Lea Salonga had already been acting in her home country of the Philippines. Lea Salonga is an internationally known name that has blessed everyone with her voice.

Did you know that Lea Salonga was only eighteen years old when she originated the role of Kim in Miss Saigon? The story goes that the creative team was unable to find an East Asian actress in the UK so then there was an international search. Salonga sang “On My Own” from Alan Boublil and Claude Michel Schonberg’s other musical Les Mis. The panel then asked her to sing “Sun and Moon” from the show. She then earned the leading role of Kim. She then played Kim on the West End, Broadway, and Manila, Philippines. 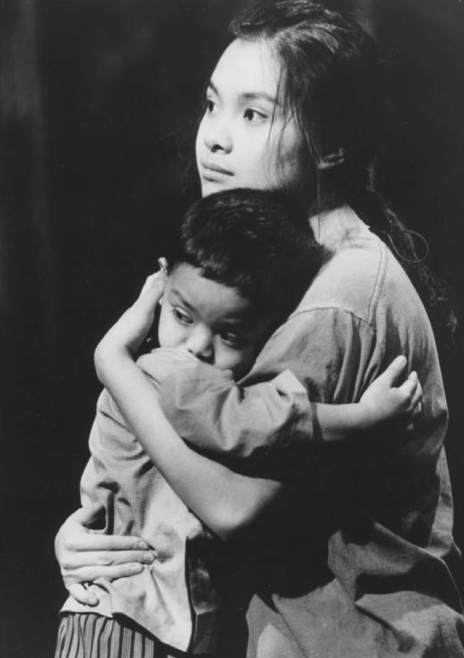 Salonga is a trailblazer. She was the first Asian woman to win a Tony Award for performance. That was only back in 1991 when Salonga was only 20 years old. She was also the first Asian woman to portray both Eponine and Fantine in Les Miserables. You can see Salonga as Eponine in the 10th-anniversary concert and then as Fantine in the 25th-anniversary  “The Dream Cast” concert. 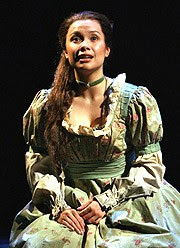 Growing up in a world post-Disney renaissance, I grew up with some of the best Disney princesses. Ariel, Belle, Jasmine, Pocahontas, and Mulan. I still remember the day at the mall when I got to go into the Disney store and get a Mulan doll. Mulan was one of the biggest reasons I was interested in martial arts. Lea Salonga provided the singing voices of not only one but two Disney Princesses (Jasmine and Mulan). 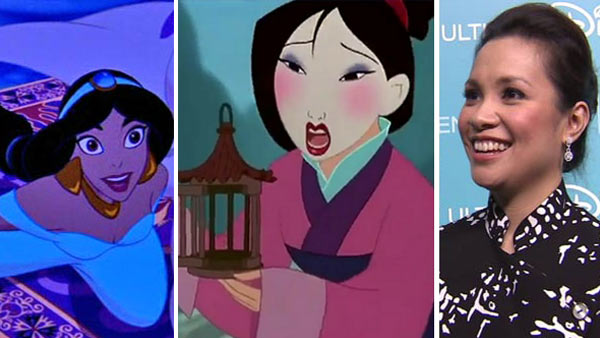 Salonga has graced the stages of Broadway, West-End, and her home country of the Philippines. After the West End run of Miss Saigon, Salonga has played Eliza Doolittle, Lizzie Fields, Grizabella, and Helen Bechdel in the Philippines. That’s just to name a few of her roles. 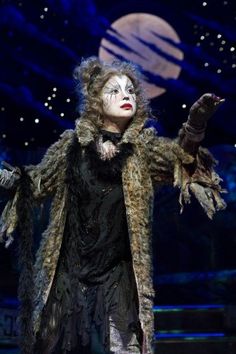 Lea Salonga is a spectacular actress whose voice and accomplishments have paved the way for aspiring actresses all over the world.