In case you’re planning a trip to the Big Apple, we’ve compiled Broadway’s latest and greatest. These newly minted shows range from revivals to original productions, and we’re stoked for each and every one.

Here are 10 musicals coming to the Great White Way that you have to put in your calendar: 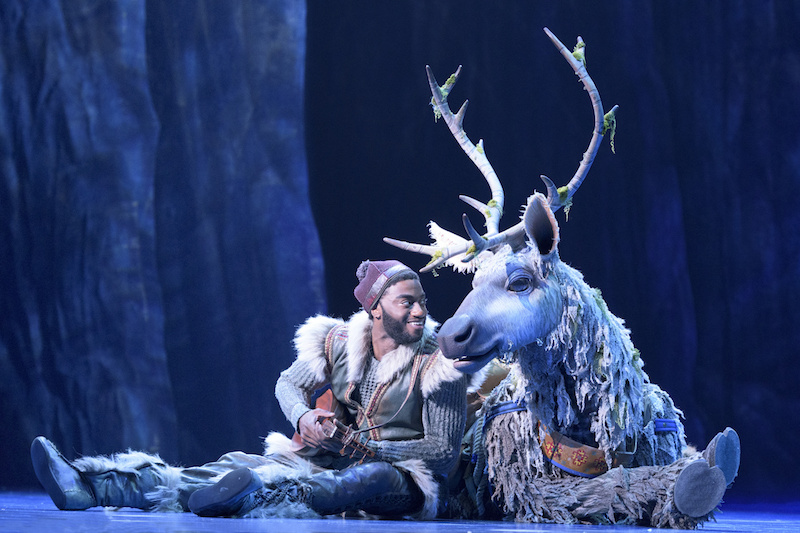 These days, it’s likely you’re in one of two camps: the camp that’s still recovering from the nonstop chorus of six-year-old girls singing “Let It Go” and the camp that continues to worship this Idina Menzel-led masterpiece. Either way, hits such as “The Lion King” have shown us that Disney goes big on Broadway, and this is one production you won’t want to miss. 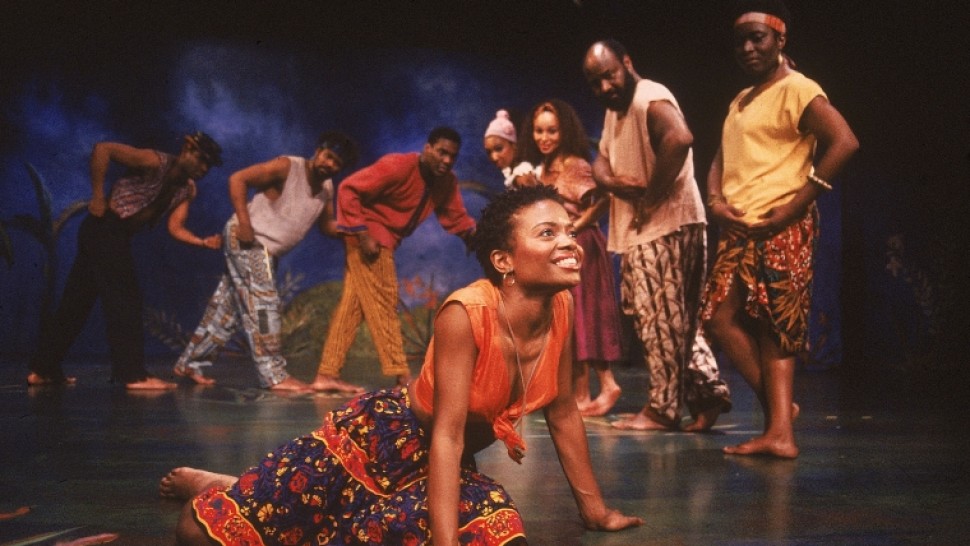 What do you get when you combine Lea Salonga, Phillip Boykin, Alex Newell and a whole slew of other talented cast members? The Broadway production of “Once on This Island” that is sailing to Broadway this winter. The timely story chronicles two young lovers who fight against prejudice and all odds. 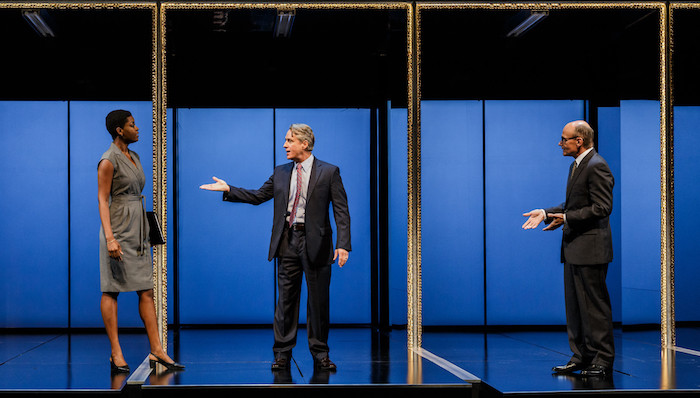 If you’re still obsessing over Steven Pasquale in “The Bridges of Madison County” (because who isn’t listening to “It All Fades Away” on repeat?), it’s time to rejoice! He is returning to the Broadway Stage in Lincoln Center Theater’s debut of “JUNK,” a play based on the life of Robert Merkin, “America’s Alchemist.” Check out this modern money thriller in November! 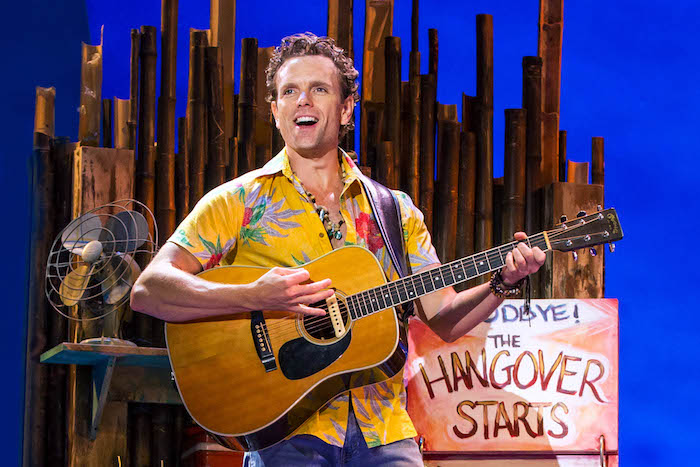 Jimmy Buffett + Broadway = this musical escape to Margaritaville. The show will include some of Buffett’s classic tunes, such as “Cheeseburger in Paradise” and “Volcano.” This musical is under the direction of Tony Award winner Christopher Ashley (“Come From Away,” “Memphis”). February is your chance to take a tropical vacation to the Marquis Theatre. 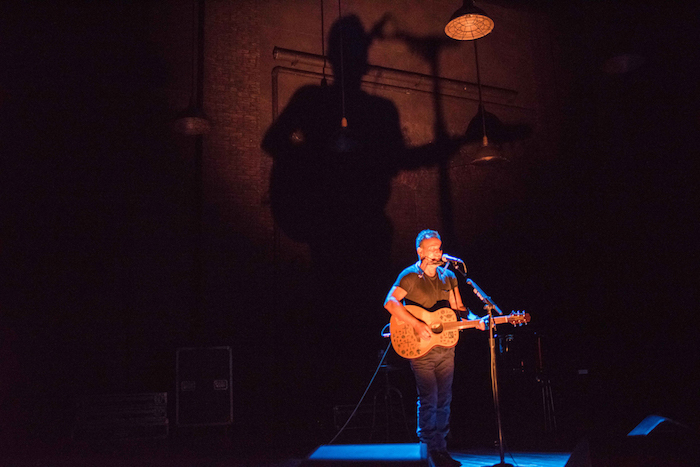 This season, fall doesn’t just bring pumpkin spice lattes — it also introduces a unique solo show playing at the Walter Kerr Theatre. The legendary Bruce Springsteen makes his Broadway debut in a production of incomparable musical storytelling. Is there anything more we can say? 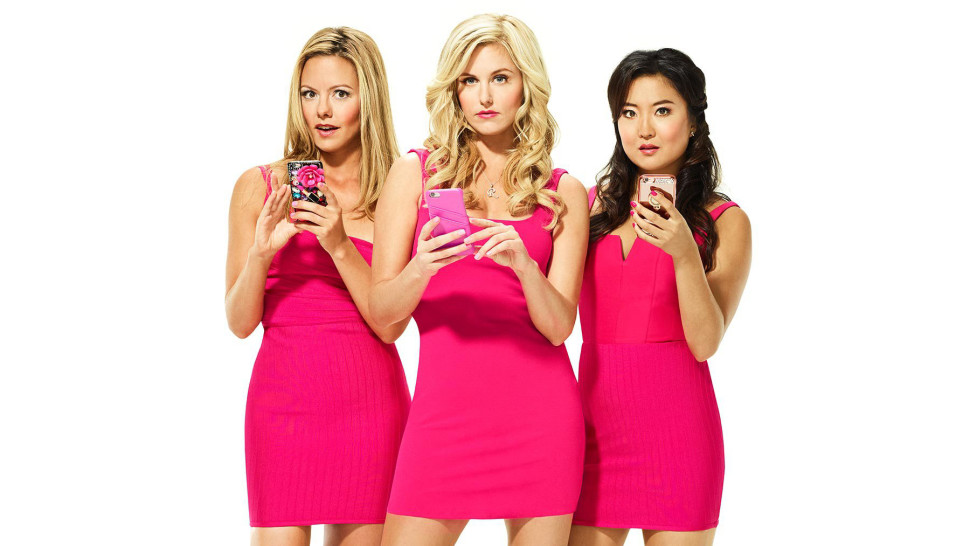 With a book by Tina Fey and a stellar creative team behind the scenes, this musical adaptation of the iconic 2004 movie is sure to be SO fetch. The Broadway cast has yet to be announced, but previews will include Erika Henningsen as Cady and Taylor Louderman, Kate Rockwell and Ashley Park as The Plastics. 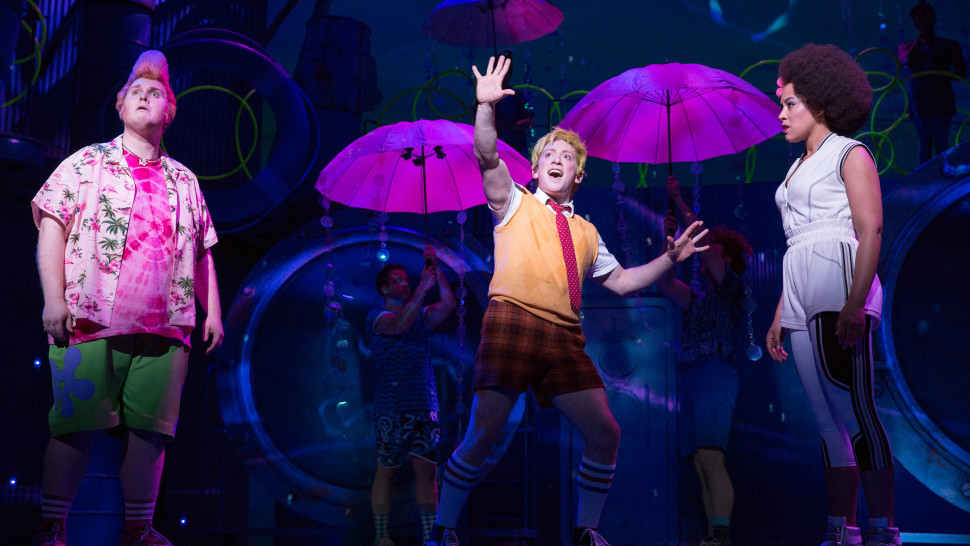 Anyone who isn’t a diehard fan of the TV show might be wondering what Bikini Bottom’s favorite sponge is doing in the middle of New York City. However, the musical’s pre-Broadway engagement garnered rave reviews and is sure to capture new audiences with its fun, feel-good story, spectacular music and memorable characters. 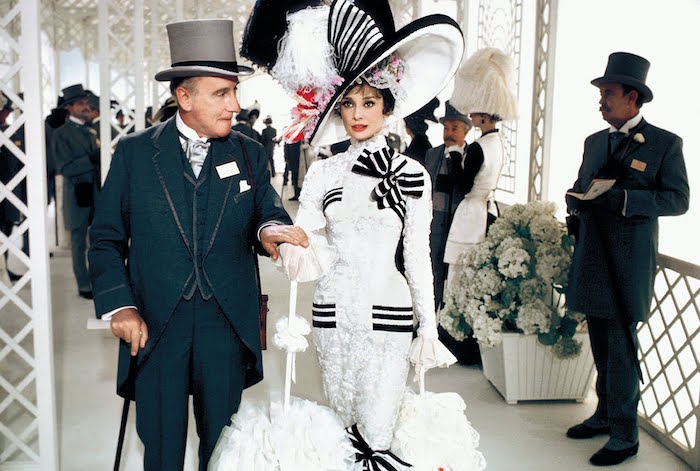 Acclaimed director Bartlett Sher has brought to life beautiful revivals of “South Pacific,” “The King and I” and other classic shows. In 2018, he’ll bring a new generation of theatre-goers the beloved Lerner and Loewe musical, “My Fair Lady.” If it’s a traditional yet larger-than-life night of theatre you’re looking for, make sure to book your tickets to this show. 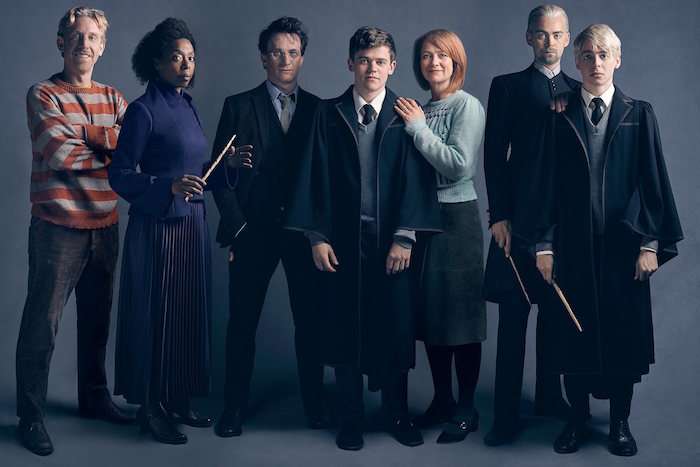 The magic of the Wizarding World hits the Broadway stage this spring! J.K. Rowling’s latest installment, co-written by Jack Thorne and John Tiffany, follows the story of Harry and friends in their adult years as they take on their most difficult task yet: parenthood. Harry’s son, Albus, is the focus of the story, alongside a number of familiar faces from the original series. 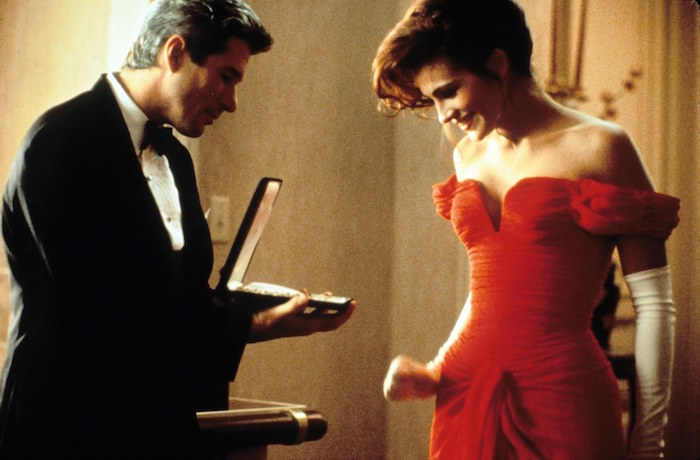 As one of the best rom-coms in Hollywood history, Garry Marshall’s “Pretty Woman” was almost dedicated to make its way to the Broadway stage sooner or later. The new musical will star Samantha Barks (Eponine in the 2012 film version of “Les Misérables”) and Steve Kazee (“Once” on Broadway).

What Broadway musical are you most excited for? Share in the comments below!