These television shows aren’t short on song, dance or drama and that’s exactly why we love them! Whether it’s the plight of an aspiring actress or the hardships of writing a play, these five titles bring theatre to the small screen. (Beware! Binge-watching may ensue.) 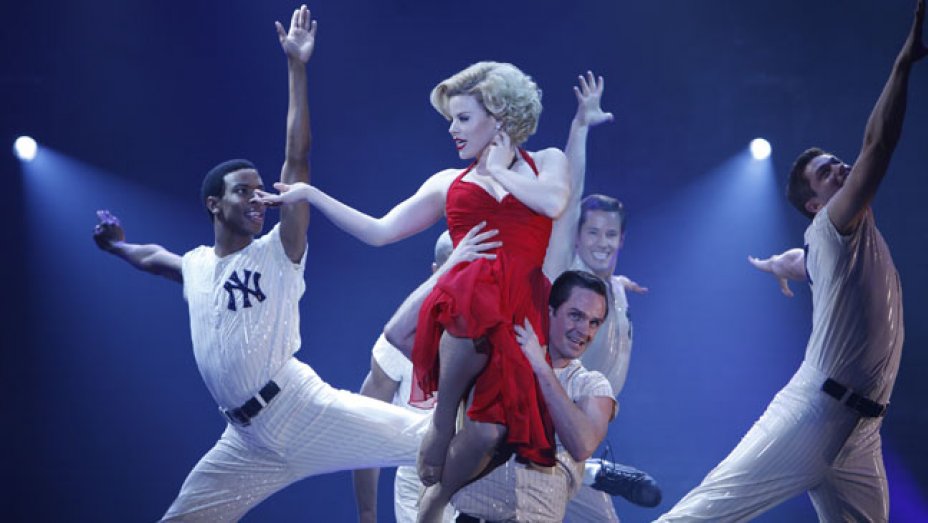 While Smash may have not been a smash hit among the masses, it’s a delicious watch for anyone interested in what it takes to bring a Broadway workshop all the way to Opening Night. Starring Debra Messing, Katharine McPhee and a host of Broadway favorites (Megan Hilty, Christian Borle, Will Chase and Brian d’Arcy James to name a few), the series chronicles the creation of Bombshell, a musical based on the life of Marilyn Monroe. Smash includes a stellar soundtrack, epic choreography and the perfect amount of scandal and drama.

How To Watch? AMAZON 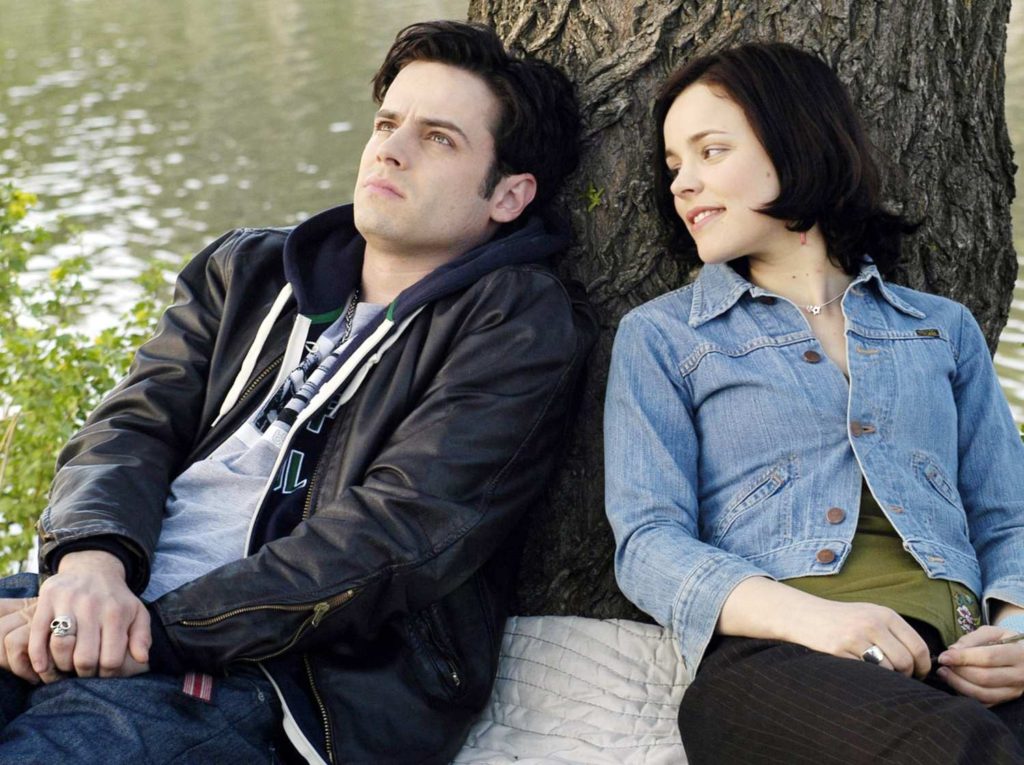 To watch or not to watch Slings & Arrows? This is no question! Slings and Arrows traces the lives of the cast and crew of the “New Burbage Shakespeare Festival”  (loosely based on the Stratford Festival). This canadian series, which ran in the late ‘90s a hidden gem for any thespian. Each of the shows three seasons focuses on one season the festival and one production in particular – “Hamlet,” “MacBeth,” and “King Lear” respectively. Following the ups and downs of a mentally unstable artist director, recently returned from a stint in an institution, and a whole host of actors, crew-members and festival managers, this show gives you characters that you have met in your own life as a theatre nerd, but are at the same time unique and original. Oh! And there’s a theatre ghost too!

How to watch? AMAZON 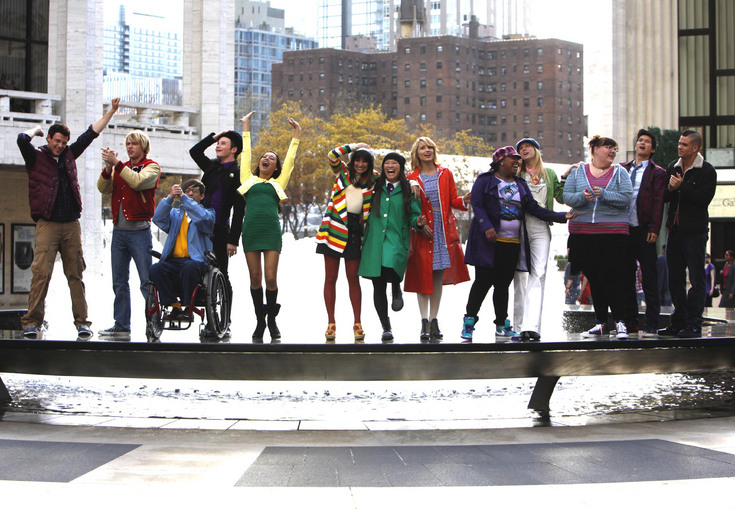 Say what you will about Ryan Murphy’s overdramatized, far-fetched comedy—Glee brought plenty of famous theatre tunes to light during its six-season reign. Once you’ve accepted that outrageous plotlines and petty high school bickering are the norm, it’s easy to appreciate the unique renditions of “Don’t Rain On My Parade” or “Defying Gravity.” This is the perfect show to binge-watch over a bowl of ice cream or a big old glass of wine.

How to watch? AMAZON 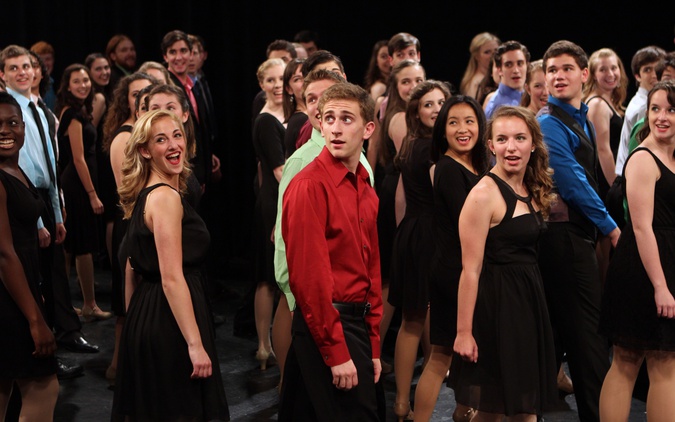 Technically, this one’s a documentary…but it’s the perfect choice for theatre nerds who love reality TV! Think of Broadway or Bust as the So You Think You Can Dance of theatre. The show takes 60 of the best performers from high schools across the nation and puts them to the test (what would reality TV be without a competition?). Aspiring actors undergo a rigorous song and dance boot-camp and give showstopping performances.

How to watch? PBS 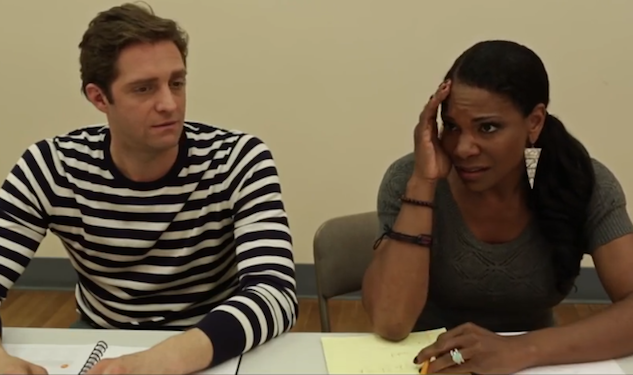 Actress Penny Reilly dreams of making it big in NYC, but it’s not all glitz and glam. This hilarious web series dives into the dog-eat-dog audition process and spotlights a star-studded cast. It features cameos from Chita Rivera, Audra McDonald, Lin-Manuel Miranda, Adam Pascal, Kristin Chenoweth, Kelli O’Hara, Danny Burstein and more. What theatre nerd wouldn’t want to watch this?

Did we miss your favorite? Leave a comment below…