We here at Theatre Nerds can hardly contain our anticipation as this season’s new musicals come rolling onto the Great White Way! From Dear Evan Hansen to the revival of Falsettos, it’s sure to be a remarkable and memorable season on Broadway. While we are determined to see every show that opens within the next year, ticket prices quickly add up and before we know it, we’re out of cash. Thankfully, the Broadway community has provided many different ways to purchase discounted tickets. While many apps and websites may offer a small discount, these are the three cheapest ways to get tickets to your favorite Broadway show: 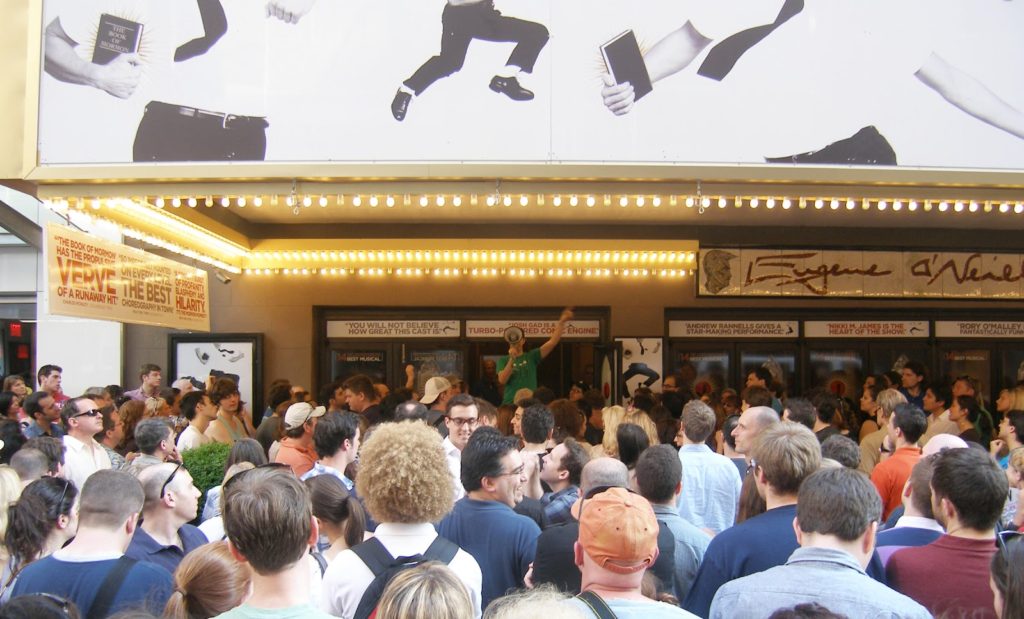 Rush tickets began in 1996, when “Rent” brought a whole new audience to broadway. To help accommodate for the widespread popularity of the show, rush policies were made. Rush tickets are sold the day of the show when the box office opens, usually around 10am. The tickets are listed at a discount price, ranging usually between $25 and $45. However, the number of rush tickets available is limited, so hopefuls should arrive at the theater prior to the box office opening  to beat the potential crowds. Most theatres allow two rush tickets to be purchased per person. However, some only allow one, so it is wise to check the shows policies online prior to going to the theatre. There are three types of rush tickets: The first are general rush, which are available to the entire public. Student rush tickets are available with a valid student ID shown at time of purchase. The third is senior discount, which is available to seniors around the ages of 62 to 65 years old. 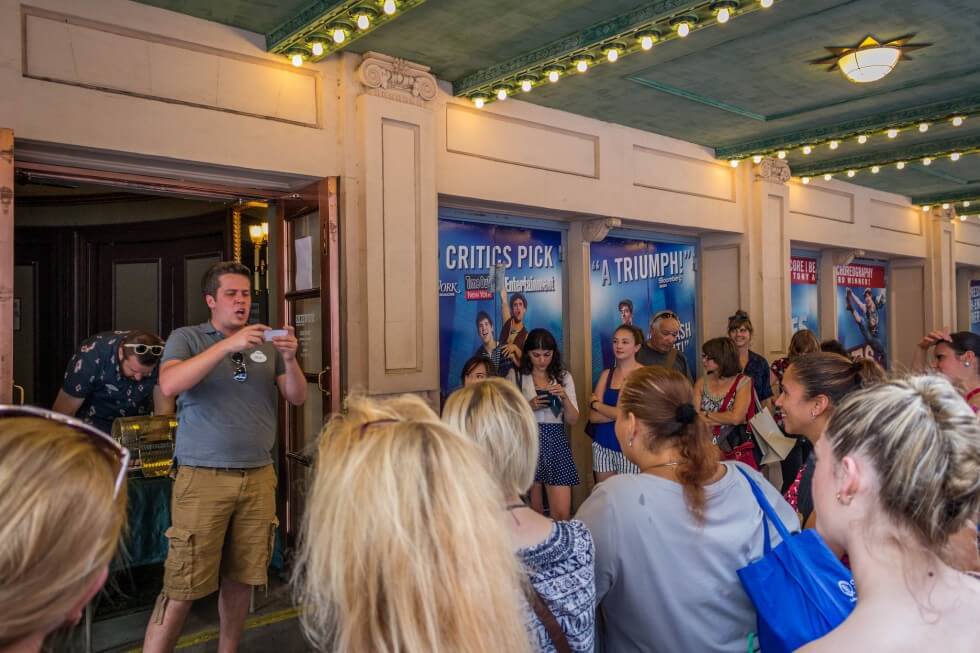 Most shows that do not have rush policies partake in a lottery. This allows theatre goers to enter their name in hopes of being picked to receive discounted tickets, usually priced the same as rush tickets. Lotteries are held the day of the performance, usually two and a half hours before the show begins. Winners are then picked two hours before the performance. In some cases, such as with shows and “Fun Home,” lotteries are held digitally. Digital lotteries, however, vary from show to show. “Fun Home” holds its digital lottery beginning at midnight each day through the TodayTix app. Lotteries are much less reliable than rush tickets. Depending on the show and day of the week, a large amount of people could potentially enter the lottery. For instance, this season’s most talked about musical, “Hamilton,” holds a lottery in which twenty or so selected winners receive $10 tickets to the show. Only $10 to see Broadway’s hottest musical? Sounds great! But thousands of people enter the lottery every single day. This makes the chances of winning extremely slim. For shows that are not so new, however, such as “Wicked,” chances of winning the lottery are significantly higher. 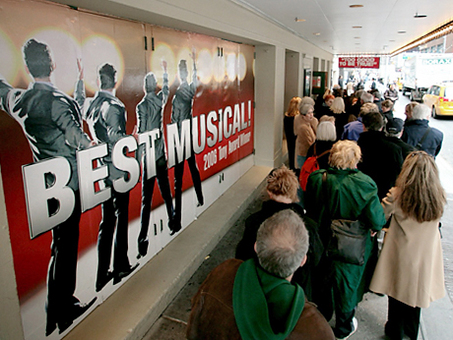 When a performance is entirely sold out, some shows, such as “Chicago” and “The Color Purple,” sell a limited number of standing room tickets. These tickets, in which you must stand for the show, are available on the day of the performance. Usually priced between $20 and $30, each customer is allowed to purchase two tickets by means of cash or credit. 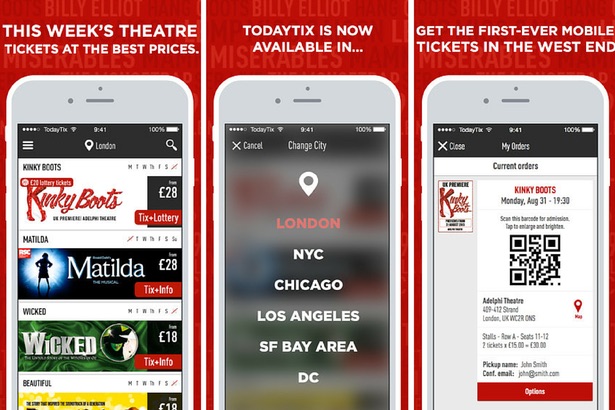 The TodayTix app was launched in 2013 by Tony Award-winning producer Merritt Baer and his childhood friend and fellow producer Brian M. Fenty. TodayTix is the first app to offer discounted, last minute theatre tickets. Buyers can check the app a few days in advance up until a few minutes before curtain to get great seats at discounted seats. TodayTix is available for free on both Android and Apple devices. For more information, visit www.todaytix.com. 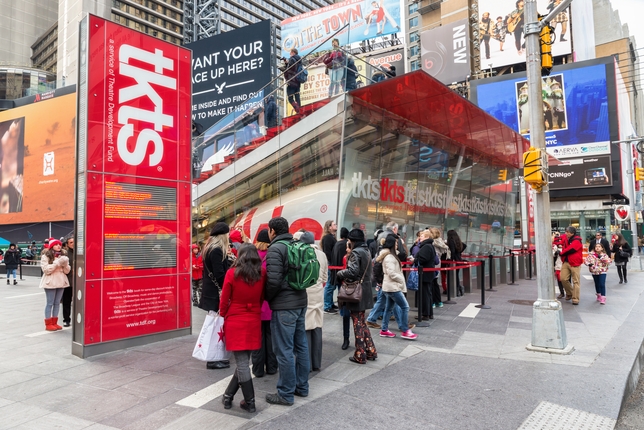 Though tickets at the TKTS Booth may be a bit more expensive than methods already mentioned, it is still a great way to get discounted tickets at last minute. With three locations in New York City, the largest directly in Times Square, the booth sells unsold theatre tickets at up to 50% off. The booth also sells full price tickets to future performances as well as discounted day off tickets. For more information, visit www.tdf.org.

We are so thankful for these policies that allow us to get discounted tickets to our favorite Broadway show! For a full list of rush, lottery, and standing room only policies, GO HERE