A new type of musical has found its home on Broadway recently and is exhilarating audiences each and every night. That’s right! Cirque Du Soleil’s Paramour is officially open at the Lyric Theatre after a long preview process. Opening this past May, the musical is the first show of the 2016-2017 season. 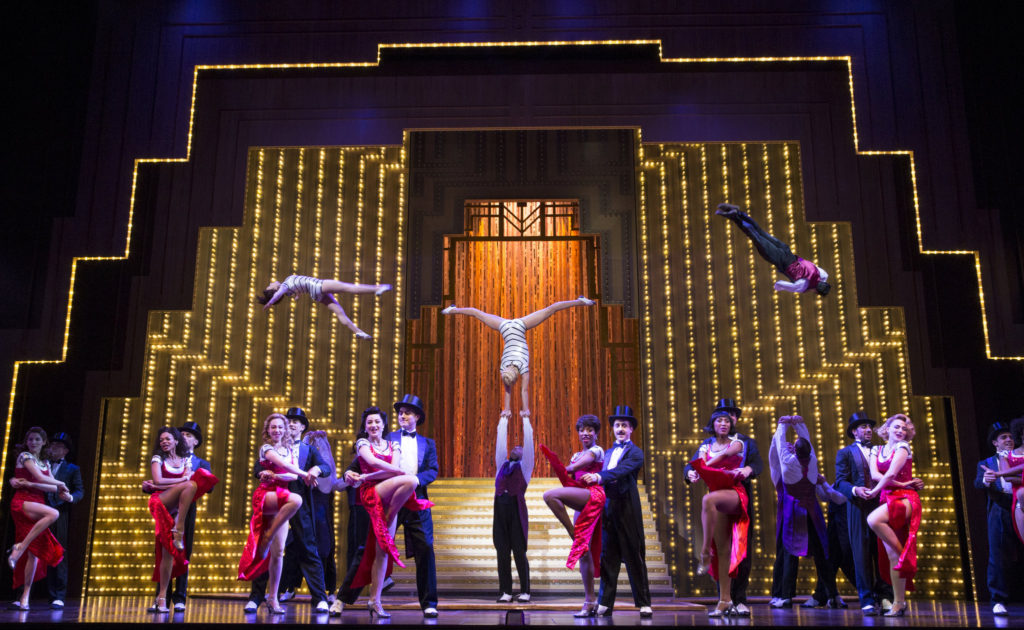 Paramour is a brand new musical by circus extraordinaire Cirque Du Soleil.  It tells the story of Indigo, a stunning upcoming performer who is faced with a difficult decision: love or art? Set in the Golden Age of Hollywood, the musical combines spectacle with classic Broadway into a visually stunning two hour and fifteen-minute performance.

Among the incredibly talented cast of acrobats and performers is Bret Shuford. Having appeared on the Great White Way numerous times before, Shuford is now delighted to be involved in this invigorating, new production. 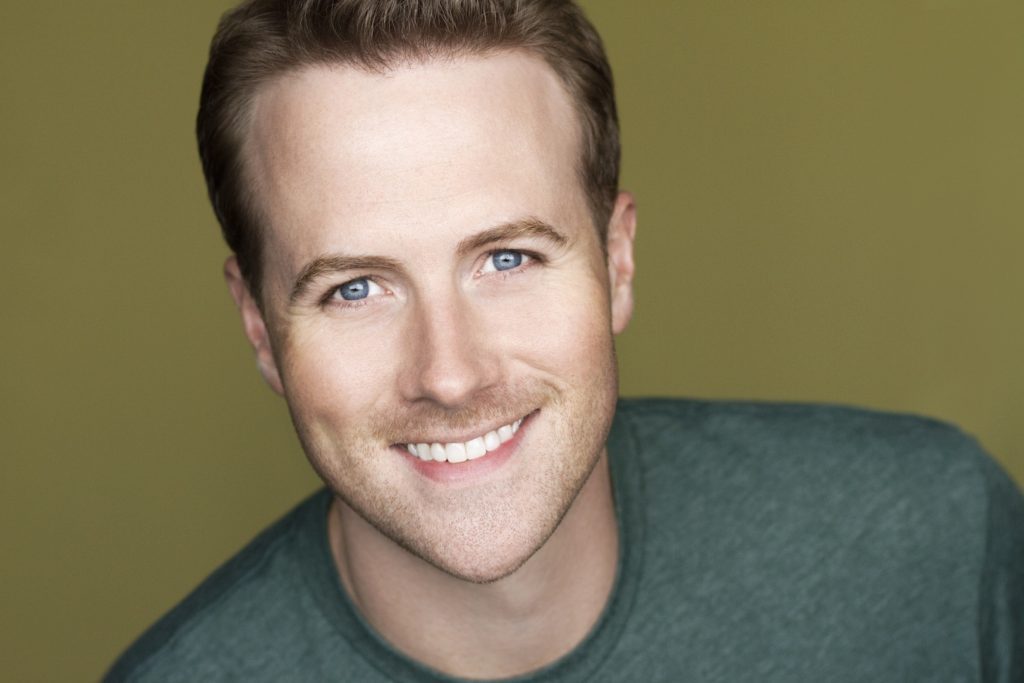 Shuford grew up in Texas and began performing around the age of six. Upon attending a children’s educational theatre group, he knew that his destiny lay on the stage. “When they finished performing songs about not talking to strangers and not doing drugs,” Shuford explains, “I just started crying. My mom thought I got stung by a bee and once she calmed me down I was like ‘I just want to do that!’”

Upon obtaining a degree in theatre from Wagner College, Shuford made his Broadway debut in Chitty Chitty Bang Bang in 2005. The experience was an eye-opener for the new actor as he further explains. “It was interesting because I was so green and had such little experience. Honestly, I was just so excited that I couldn’t see a lot of the flaws until later. I had idolized Broadway for so long but you kind of start to realize that commercial theatre is about making money, and that was the job that made me realize that this is a business. Broadway is magical at times, but in the end, it’s about making money, and that job really showed me what Broadway is.”

Shuford then went on to perform alongside the companies of Beauty and the Beast, The Little Mermaid, and Amazing Grace before joining the team of Paramour. The show’s audition process was quite different than most Broadway musicals, however. “They didn’t have anything really written when I went in for auditions. They had some scenes written, but no songs, which was sort of weird,” Shuford tell us. “Typically, for most musicals, you have to learn something from the show for an audition, but I just had to sing my own song. And a lot of the creative team wasn’t even present; they were putting us on tape and sending the tapes off to Montreal so that the creatives could choose people off the tapes.”

And once the cast was hired, rehearsals also were very different from what Shuford was used to. “It was a lot of navigating and sort of figuring out how Cirque works, which is totally different than the way theatre works. Their process is very different; there isn’t much preparation. Their process is just to do it, hire these people, throw them in a room for five months, and they will all create together, and that was so interesting yet incredibly challenging because everyone has their own way of working and their own needs. What everyone does is so specialized that sometimes those things don’t always match. But in the end, I think it came out to be a really interesting show and that’s what the creative team was going for.”

Shuford tells us that Paramour is unlike anything ever seen on Broadway before and its interesting take on theatre is what draws audiences to the musical. “I think you get to see the extremes in which the body, not just the human body but the imagination, can go.” 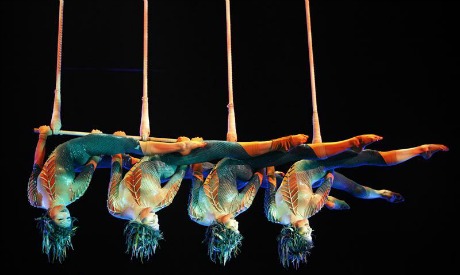 Aside from performing, Shuford is also a certified life coach. Having served as the lead coach at Actor Salon in New York, he decided to receive his iPEC certification and open up his own studio, Broadway Life Coach. “I’ve always been one of those people who people come to for advice and that has just been something that has naturally been built into my DNA,” he explains. “I started to realize that I have a lot of advice to give. I started coaching unofficially and I was really good at it which sort of surprised me, so I decided to get my certification as a life coach this last year and I have officially started working as the Broadway life coach. I mostly focus on people in show business because that’s a lot of what I know, but I’ve coached some outside of show business as well, especially since I’m now certified.”

As a life coach, Shuford has many pieces of advice for aspiring performers, one of the most important being to have a life outside of performing. “Be human!” Shuford exclaims. “Find the things that interest you outside of the theatre and do them because that’s what’s going to make you so much more interesting as an actor. If the only thing you can talk about is what shows are opening this season and the Tony Awards, you just become this sort of robot, and it’s so much more interesting to just be human.”