Whether you’re dragging your feet at memorizing your lines, completing that script, or learning your choreography, the procrastination bug has bitten us all at one time or another. Let’s face it; you’re probably procrastinating right this very moment. To further justify your stalling, here’s a list of other theatre procrastinators.

You’ve never cared about cleanliness before, but now that you’ve got that Lady Anne monologue to memorize, you’re suddenly all too concerned with that grime behind the oven knobs. 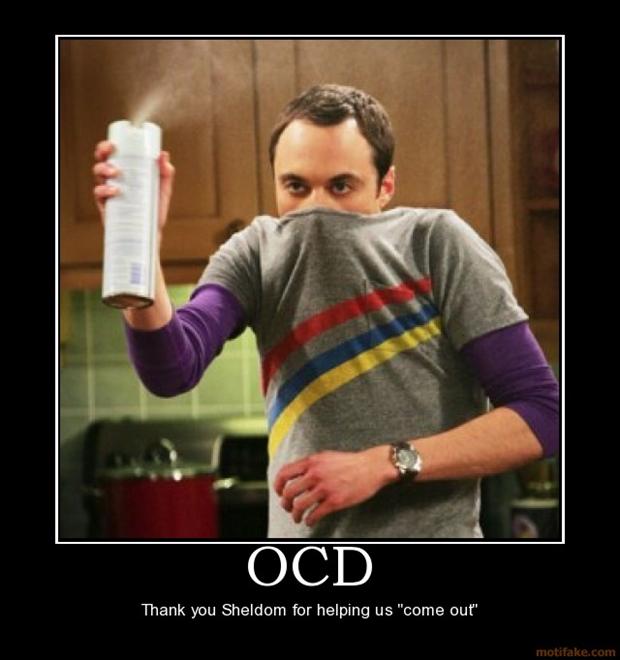 2. The Fixator (someone who fixates)

…You would be writing that sketch if it weren’t for all that noise!

How many car alarms can go off in one hour? What’s with all the motorcycles is there a convention in town? I better write a letter to the city commissioner about this. 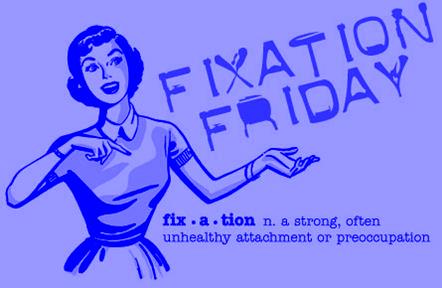 Normally a bowl of cereal would suffice but instead, you decide to try that Rachel Ray Broccolini Frittata to put off writing down the choreography to that Cats number. 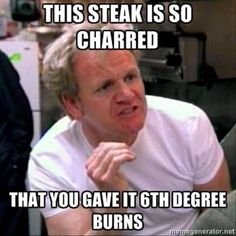 You don’t have a dog, yet somehow you’ve found yourself walking someone else’s little fur-baby. Or, you just spent the last hour watching cat videos instead of working on your scales. 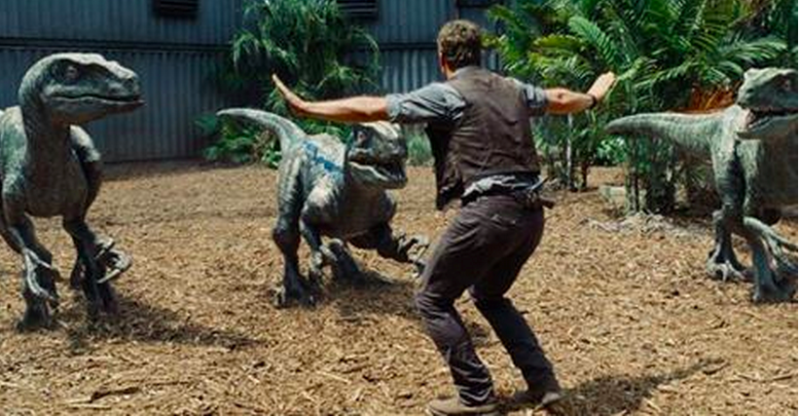 Instead of working on your stage combat moves you zone out and imagine the glittering nights ahead as you practice accepting the award for Best Lead Actor in a Play at the Tony Awards.

…But most of all, I want to thank my stylist. 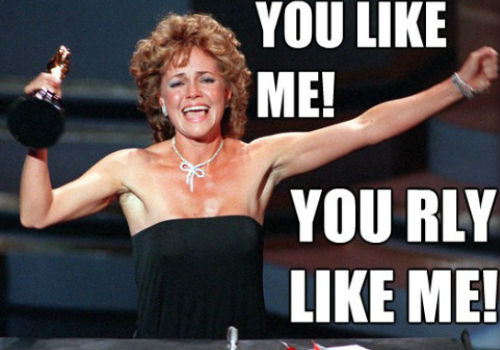 …I could finish painting these set pieces, or I could try making these DIY bath bombs from Pinterest and start an Etsy page while I’m at it! 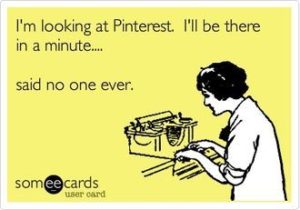 Sure you could write the score to that new musical number you’ve been working on, or you could scour the internet for your favorite Broadway hits, post some selfies of you not working, and update your status about how you should be productive but this is way more satisfying at the moment. 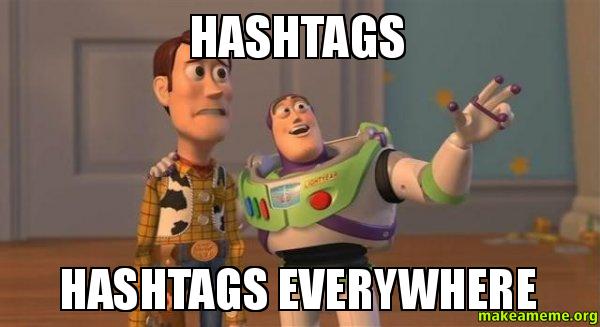 Instead of lying down that voice over audition, why not run all over town to see who carries the best dog treats, then stop at Bed Bath and Beyond because you’re so close already- and you know if you walk around for an hour you’ll find something you’ll decide you can’t live without. Ohh! And then there’s the $1 aisle at Target….so much to do! 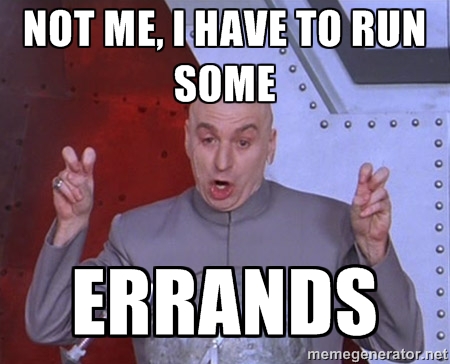 Okay, that’s not a word. The person who binge watches an entire series on Netflix before writing that essay for Script Analysis class. 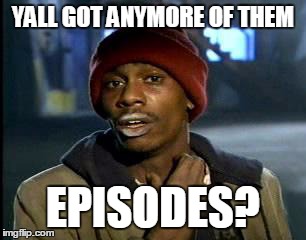 Before I can write this one-act play, I must clean my desk…office…house…life! 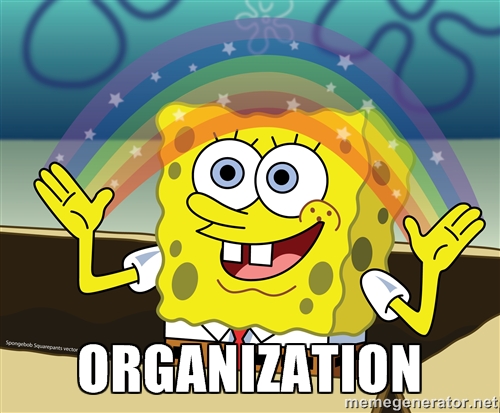 You’re supposed to read Glass Menagerie- but Kate Spade is having a 75% off online sale today only! Priorities people. 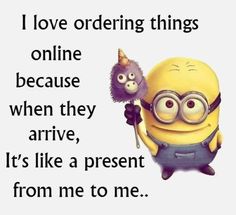 I’ll work on that sonnet right after this little bitty catnap. 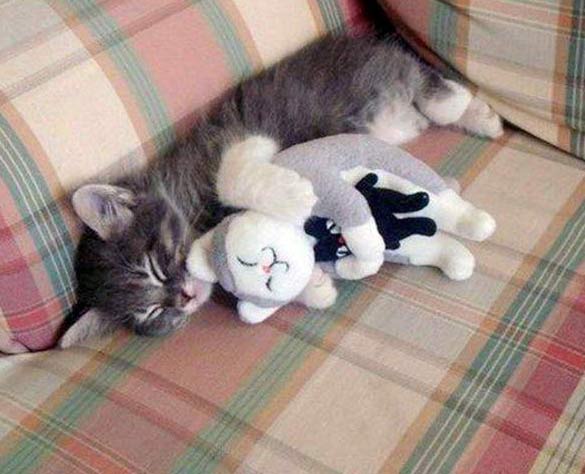 What’s your favorite way to procrastinate as a thespian? Leave a reply below…