We at Theatre Nerds are excited to bring you this interview with five-time Tony-nominated lighting designer Japhy Weideman. The following is an in-depth view of how Weideman’s amazing lighting design of “Dear Evan Hansen” came to fruition, as well as an insider look at the process of lighting a show for Broadway: 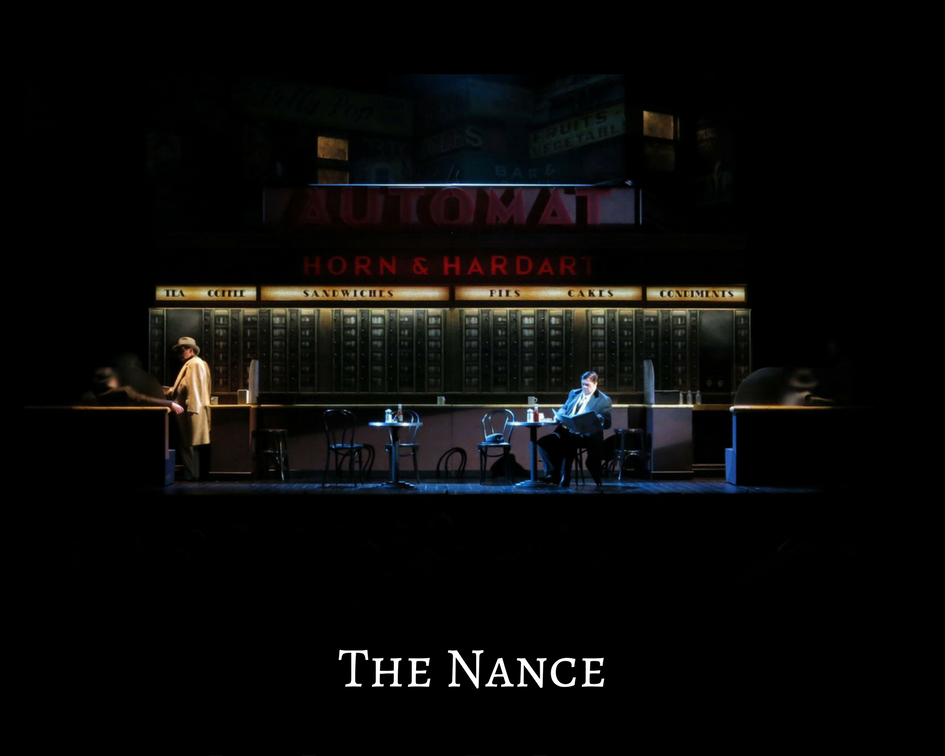 Theatre Nerds: What led you to lighting design?

Japhy Weideman: I’ve always been interested in how we, as humans, perceive the world. When I started undergrad at the University of New Mexico in Albuquerque, I had never been exposed to live theatre. I was sampling an array of disciplines such as sociology, political science, English literature, painting and photography, and I needed an elective credit, so I decided to take a course called “Intro to Stage Lighting.” My professor, John Malolepsy, proved to be far beyond anything but a normal teacher. He is not only an amazing set and lighting designer, but he is an advanced philosopher of all things related to light. He taught me to dissect everyday reality into an experience defined by the light that inhabited each moment. The key is to become a keen observer of your emotional state and connect that to the visual information generated by the light surrounding one’s experience. If you watch closely at all times, you will begin to learn about how light affects everything you feel. I began applying some of these teachings into my own practice while designing student shows (theatre and dance) and experimenting in the lighting laboratory. In the summer, I did an apprenticeship at the Santa Fe Opera. Five seasons there proved to be fertile ground for professional learning, allowing me to build relationships with new peers and to work with world-class designers. 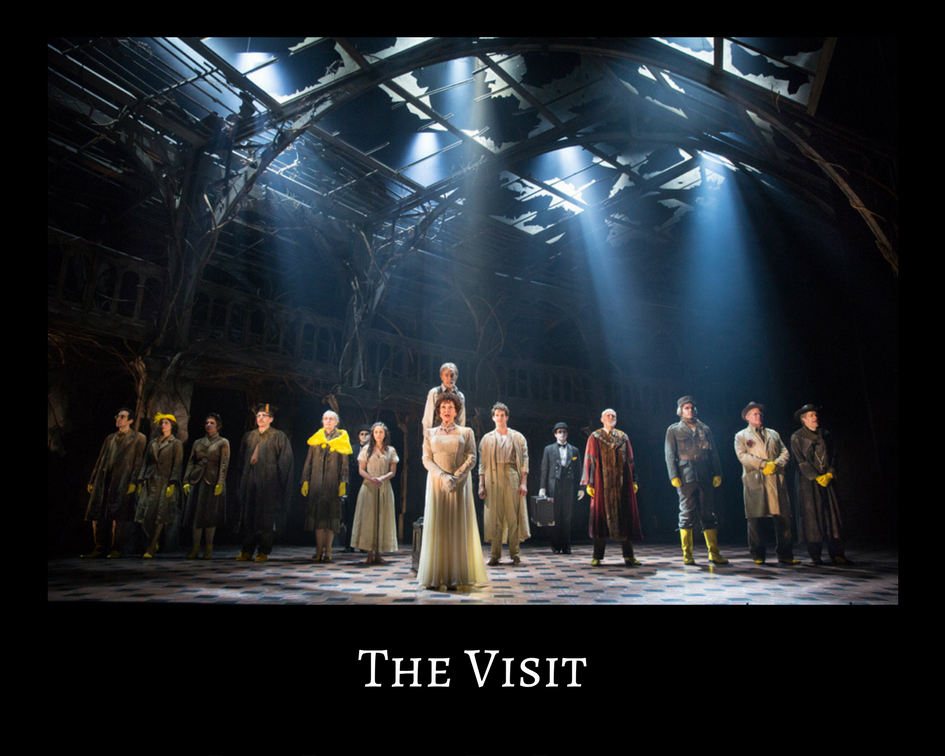 TN: Can you explain a bit about the creative process with regards to lighting for a Broadway show?

JW: In the early stage of design, I always begin with reading the text and listening to the music prior to having a meeting with a director or other designers. It’s very important to get one’s own impression of the piece before being influenced by others. In some projects, I am brought in before a set design has been created, and in others, there is already a design in process. Once I see a geography of the environment we are working in, we create a lighting plan that contains a lot of flexibility. There will be clear ideas that get implemented in the beginning, but there is always a need to create unknown visual images yet to be discovered. Whether lighting a Broadway show, a downtown show or any other piece of theatre, the real creative process for me begins when we start focusing lights onstage. I never really know what a particular piece is going to look like until I get in the room and start experimenting. While I begin with a system of light that I feel will provide a piece with the right quality and variety of light, I find there is always a secret visual code waiting to be unlocked. Often I will see strong images revealed through a mistake. For example, I might turn on a light that happens to be pointed down into a corner of the room, not where it’s intended to go, but in this accident, it may create a haunting halo around the back edge of the set or possibly a strong shadow. The result will be something unique and beautiful, which in turn leads me down a different path of how to shape that particular environment. It’s a process of discovering clues that lead to the essence of the visual language. 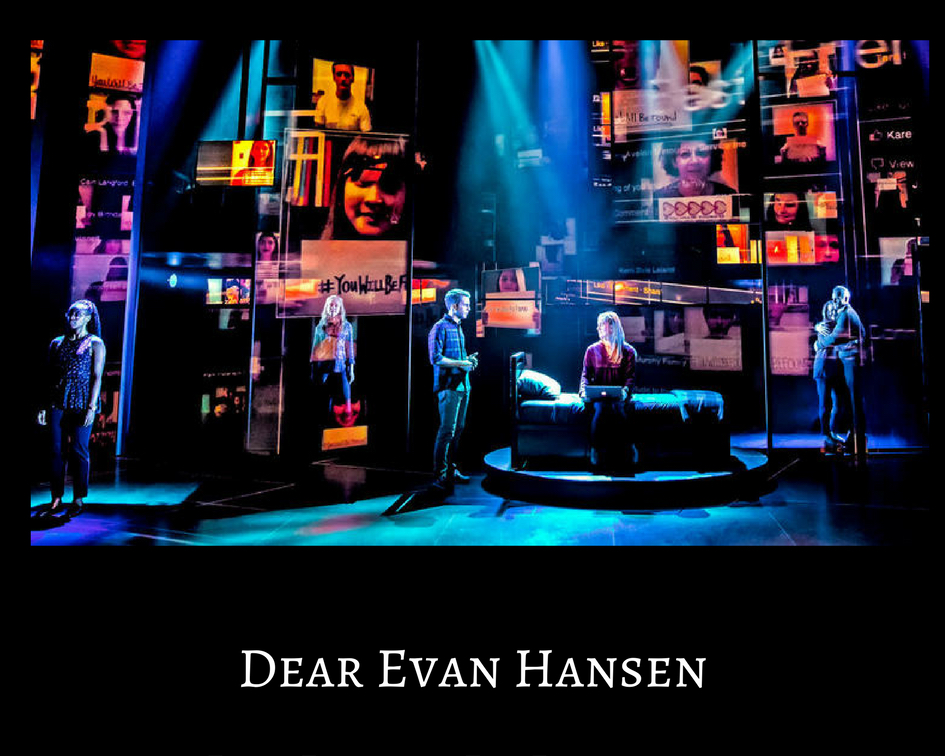 TN: Congrats on your Tony nomination for “Dear Evan Hansen!” I would imagine this show, in particular, was quite complex as far as designing the lights, considering it involves many projections as well as really making the audience feel what it was like to go inside the mind of Evan. Can you talk a bit about how you came up with these ideas and how you can manipulate lights to create such strong feelings within the world of the musical and influence the audience’s feelings as well?

JW: The lighting, working hand in hand with the music, is a very important, symbiotic relationship for the design. There is a unique scientific connection between frequencies of light and sound that has been explored by scientists and artists throughout history. Basically, I interpret the emotional frequencies of the music in Paul and Pasek’s score into a visual picture. It cannot be explained as to how this is done, other than emotional instinct. I manipulate the angle and quality of the light until it most closely reflects the feeling of the musical tones. 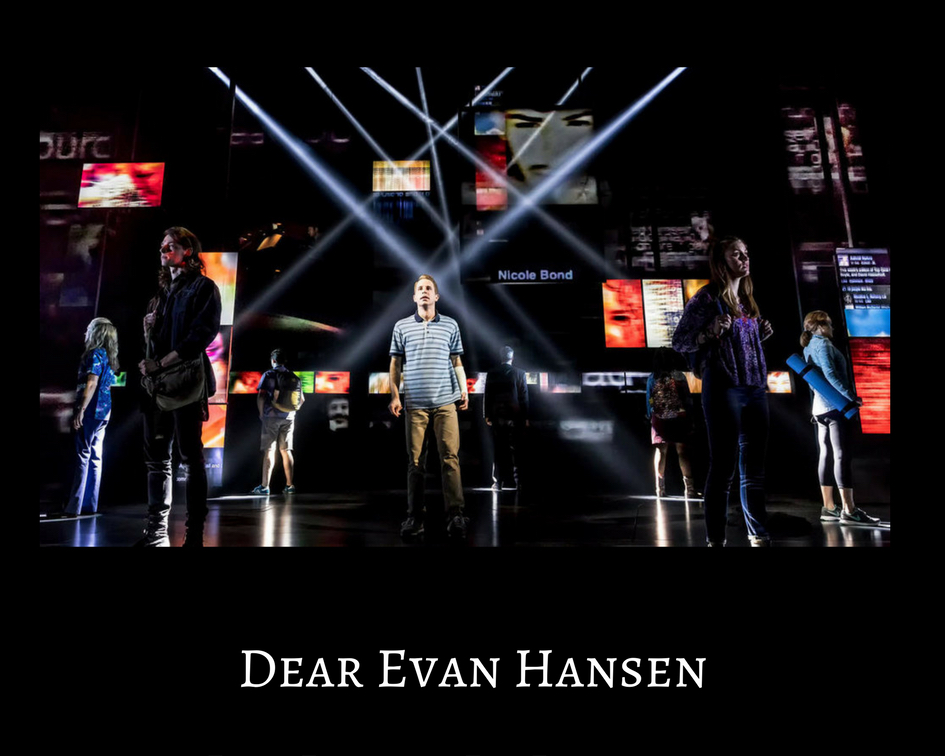 One of the strong elements that can be seen in the design is that we use many shades and sizes of intense beams of light from above during special moments in the music. The beams range from piercing tight blue-white pinpoints (like the iconic moment in “Waving Through a Window” when all the characters create a circle around Evan and are suddenly revealed in a circle of interconnecting beams), to intense thick golden columns of sunlight (“For Forever”). The beams sometimes form geometrical intersections, creating a kind of aerial architecture that weaves the interrelationships of the characters together. While these light beams serve as a way to draw the eye directly to the actor, they also serve to connect them to the divine and mysterious, always emanating from above. The result of this multifaceted approach generates an evocative atmosphere that results in an unforgettable, visceral audience experience. 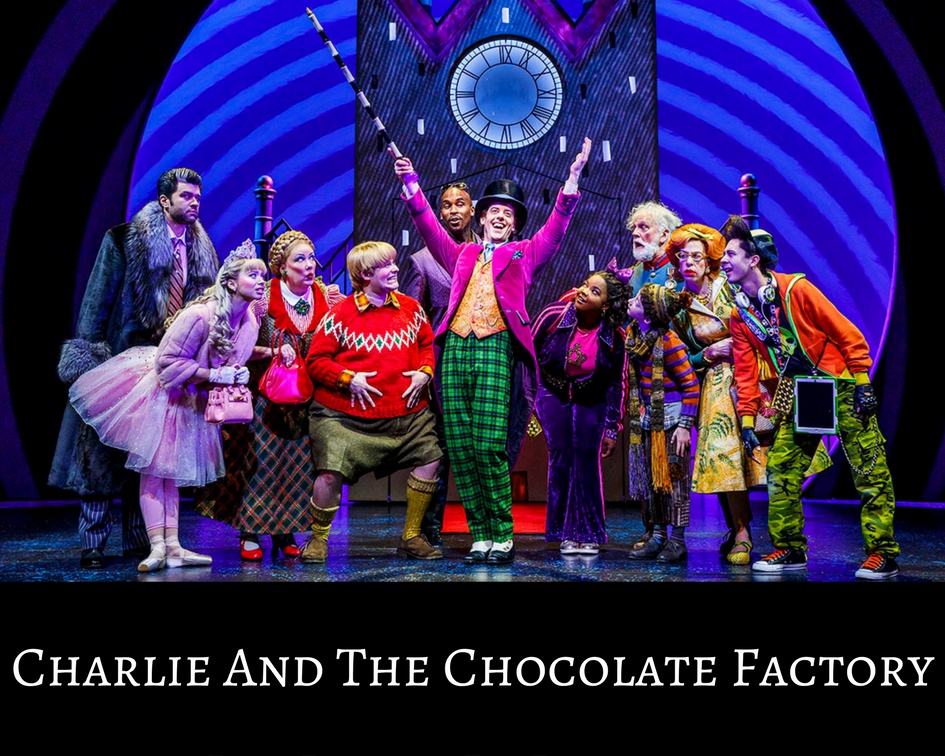 TN: What inspires you to pursue specific projects?

JW: For me, it’s about working with fellow collaborators who inspire me. It’s less about the type of show or subject matter that interests me; it’s all about the people. The process of making theatre is collaborative. It’s all about sharing ideas with fellow artists and bringing out the best in each other’s talents in order to sell stories. 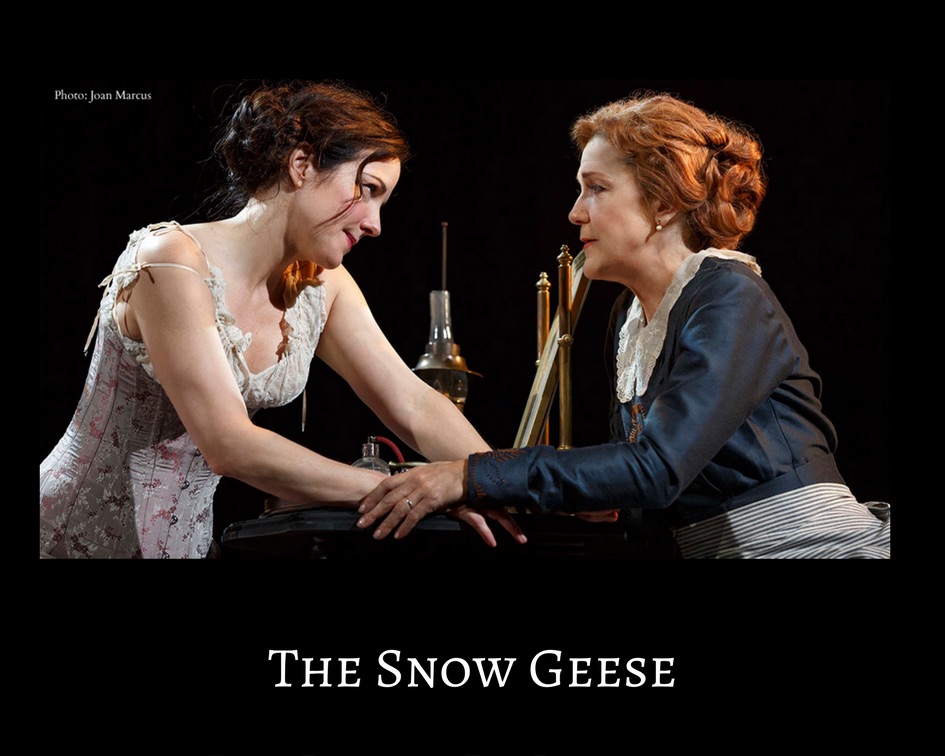 TN: Any advice for those wanting to become a lighting designer?

JW: Learn to observe the light of your everyday experiences and how they affect you. Watch and listen always, wherever you are. Don’t spend all of your time in the theatre or studying design. Become infinitely curious about life and all things art. Travel the world. Be a passionate lover. Make friends everywhere you go.

Learn more about Japhy at www.japhyweideman.com