We at Theatre Nerds are thrilled to bring you this interview with award-winning media and scenic designer David Gallo, who provides insightful visual storytelling for live theatricals, concerts and immersive experiences. He has received four Tony nominations, this year for “Jitney,” and won once for “The Drowsey Chaperone.” His work can be seen daily in more than a dozen cities worldwide.

Read on to find out how his creative process goes from page to stage. 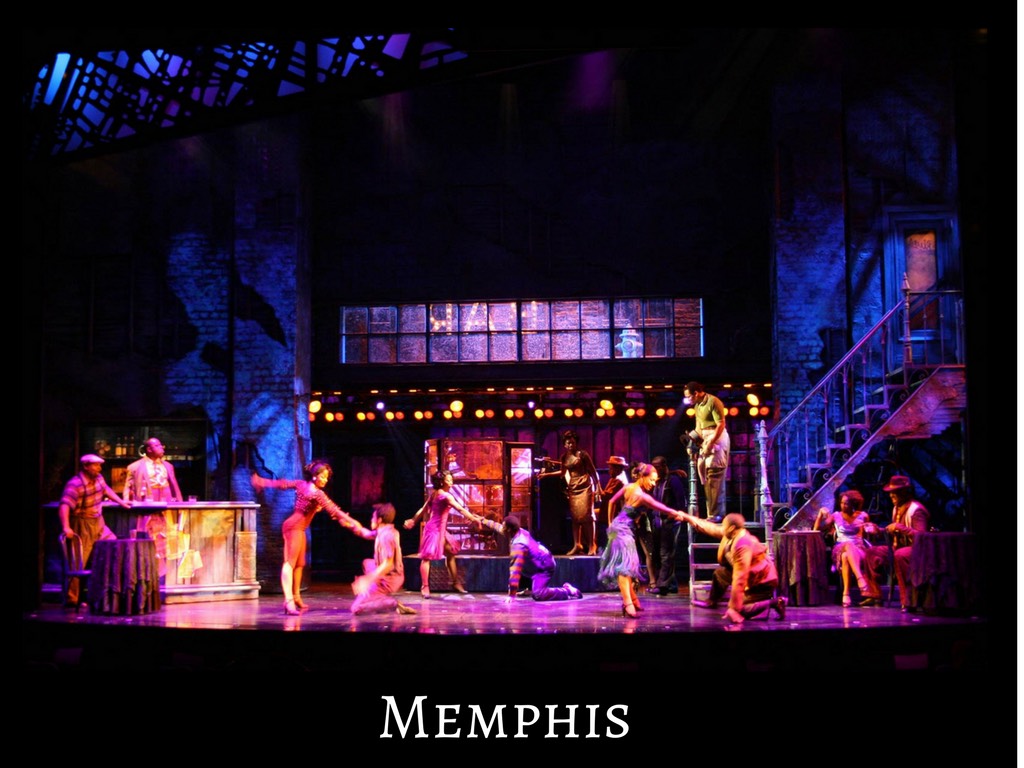 Theatre Nerds: What led you to scenic design?

David Gallo: I was 10 years old when the movie “Star Wars” came out, and I was blown away by the completeness of the world and the design. I just thought that it was extraordinary that people figured things out. This was made apparent because George Lucas did something that not a lot of people had done: He had released books that you could buy in the bookstore that showed all of the design. Lucas really promoted what went into making those films so you could see the evidence of the men and women who created that alternate universe. I was captivated with the design based on those books that I procured, and I started doing high school theatre, and the rest is history. 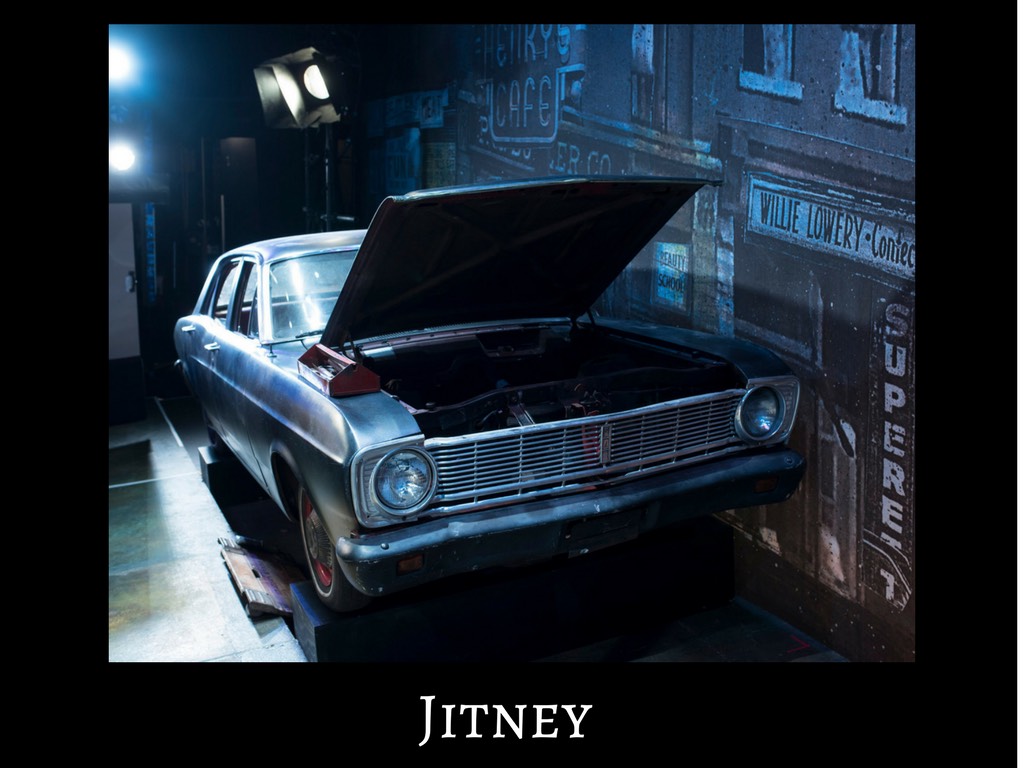 TN: How does the creative process/conceptualization of the design differ depending on the medium you are working in (i.e., Broadway, TV, film, etc.)?

DG: Honestly, when you are creating different things, the process is similar. I want to empty and free my mind and start off with a blank page, and then I develop things from there. Where “Sesame Street” was concerned, I wanted to honor the past and retain certain things but bring it toward the future, so the process was more streamlined than that. For plays, it can be a little bit different, but it is still a similar creative process. 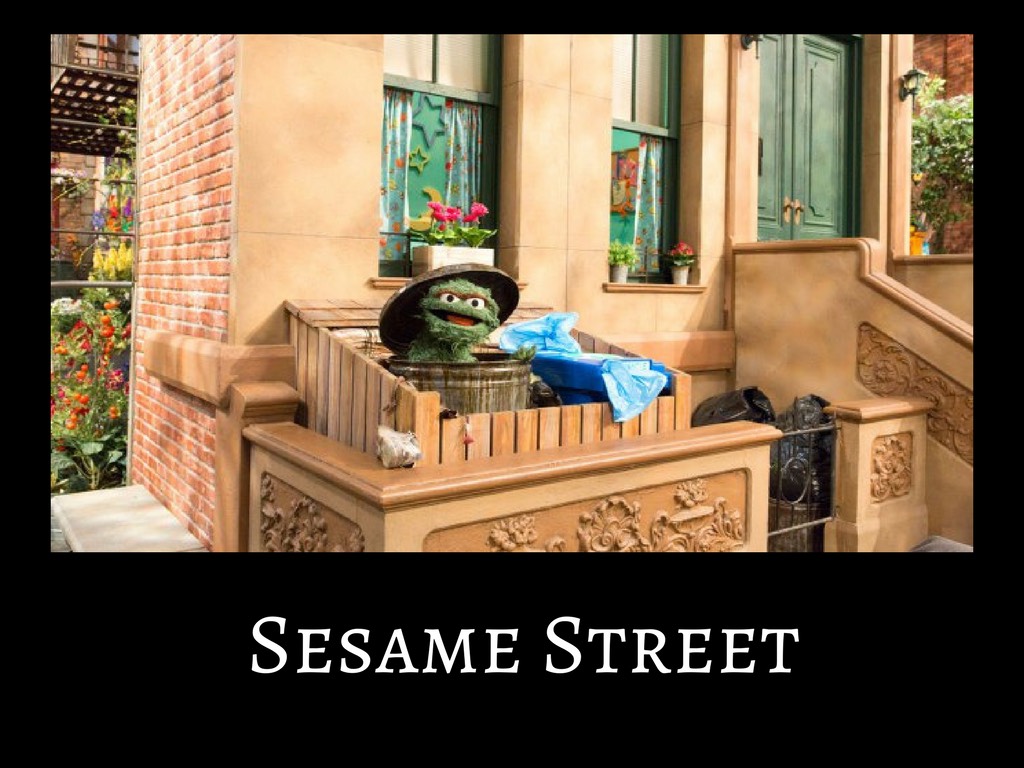 TN: Do you have a team of people to help you with your process in creating the set design?

DG: Yes, I have quite a number of people that do all sorts of jobs, from helping with design to building the models. I do all the painting and design documentation that gets created. I then have shops creating and painting the actual sets and teams of people that load them into the theatre. There is an awful lot of people involved before the show opens onstage. I’m also in the theatre from the time the show loads in through previews. 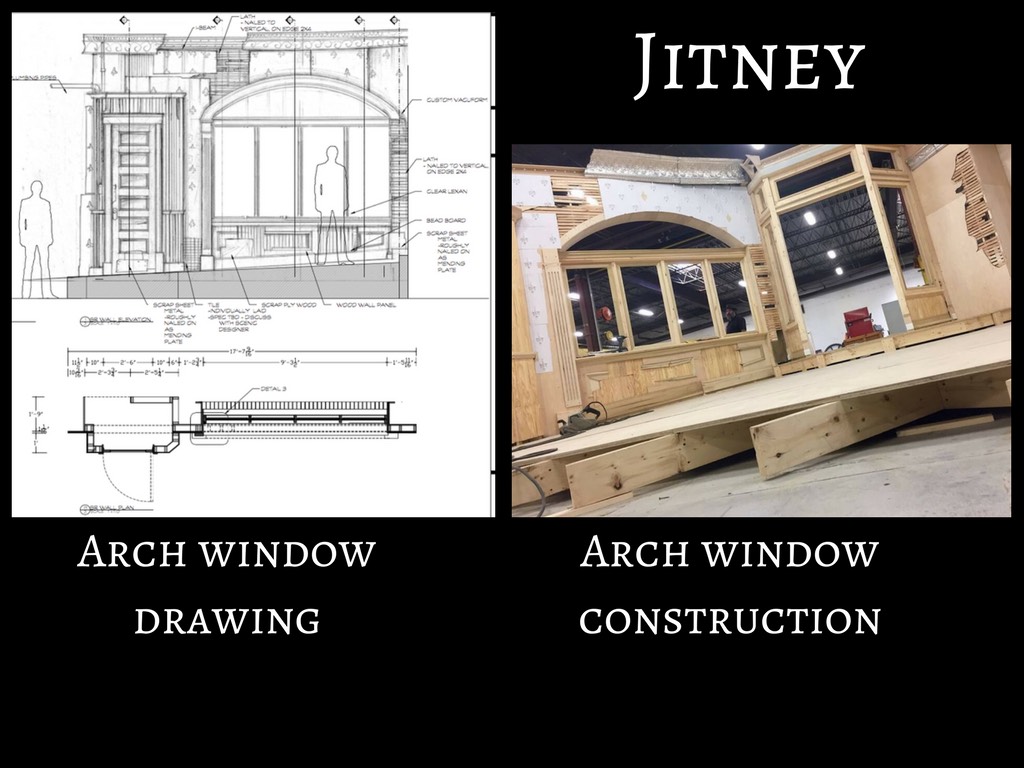 TN: Congratulations on your Tony nomination for scenic design for “Jitney.” Can you tell us a bit about how you came to work with August Wilson?

DG: It was pretty early on in my career, and I was looking around for things that interested me, and I sort of pursued and fell into doing a lot of African-American plays. I don’t even really know how that happened, but it was something I wanted to do. One thing led to another, and I very quickly met Marion McClinton, the brilliant director, and he and I did a brilliant production together of a Lorraine Hansberry play, which was quite successful. Marion was then brought on board to direct “Jitney,” and that’s when I started working directly with August. And while “Jitney” wasn’t a new play, this production was being looked at anew to be created as a definitive production. 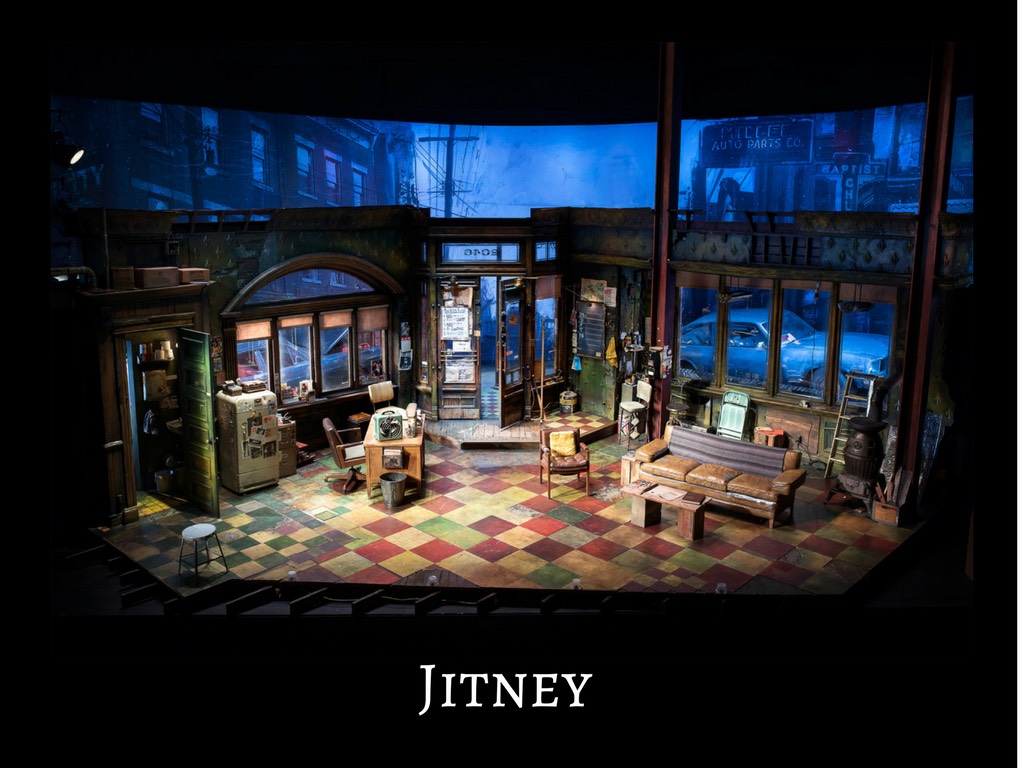 TN: What impact as a designer do you have on set design once you receive the confines that are created in the script?

DG: The scenic designer (with the help of the director, hopefully the writer and the rest of the creative team) establishes the style of the play. When the curtain goes up, it’s the first thing the audience sees that tells them what the play is about. If it’s an empty theatre, it’s one thing, and if it’s a stage full of scenery, it’s another. One of the tricks to being a scenic designer is that you are committing to design a certain form, tone and shape to the production very early on in the process. 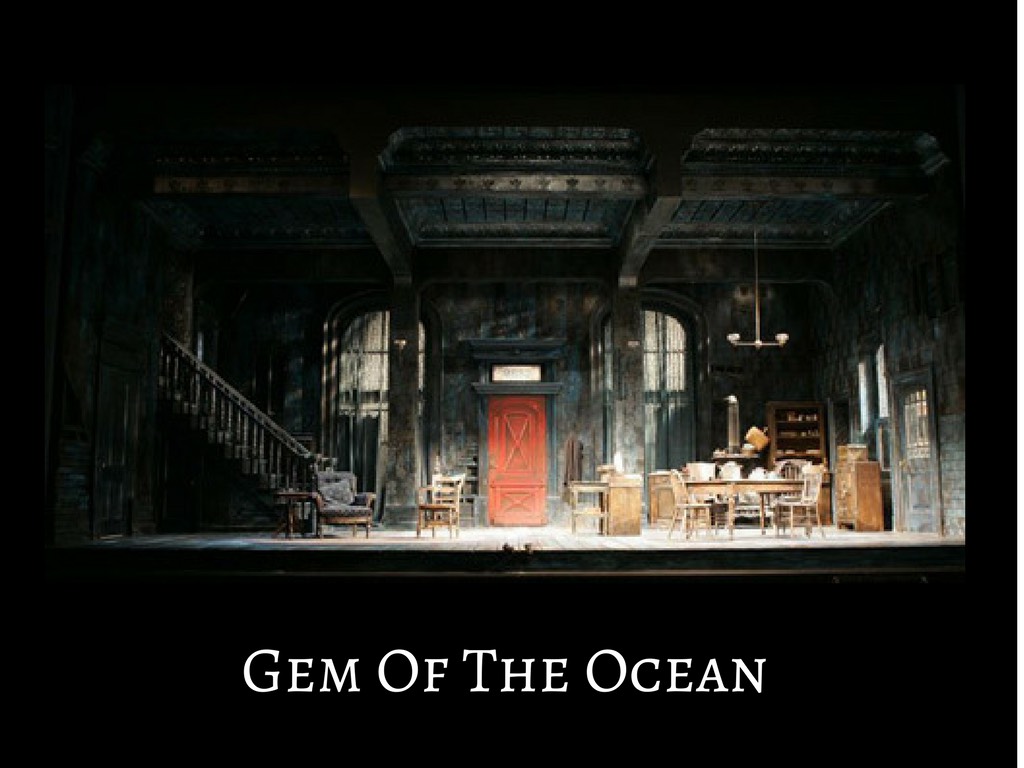 TN: Do you have any advice for those who want to be a scenic designer?

DG: There are so many things that people can do in the theatre. Scenic design is a fascinating one. My advice is to learn as much as you can about it before you commit to it completely, but it is certainly a very interesting thing to explore. Scenic design also requires a level of commitment that not a lot of people are ready to make because it requires many different sets of skills. There is also a staggering artistic responsibility for getting things right well before rehearsals have even begun.