Anyone who has ever been to the Big Apple can tell you firsthand what it was like being in the city for the first time. If you’re a theatre nerd, you might remember the first Broadway show you saw or the exciting feeling you had while walking in Times Square with all the billboards lit up at night. Depending on how much time you have to visit the Great White Way, here are some iconic places and hidden gems any theatre lover cannot afford to miss:

Located on West 44th Street in the Theatre District, Sardi’s Restaurant is the ultimate tourist destination for the Broadway enthusiast. Sardi’s is best known for its collection of caricatures from the Broadway scene. This tradition began when Vincent Sardi decided to recreate a restaurant in Paris with caricatures of film celebrities. Instead, he honored Broadway. He hired artist Alex Gard to draw the caricatures, and he continued to draw in exchange for free meals until he died in 1948. Sardi’s is also the famous site of where Brock Pemberton created the idea of the Tony Awards to honor Antoinette Perry. 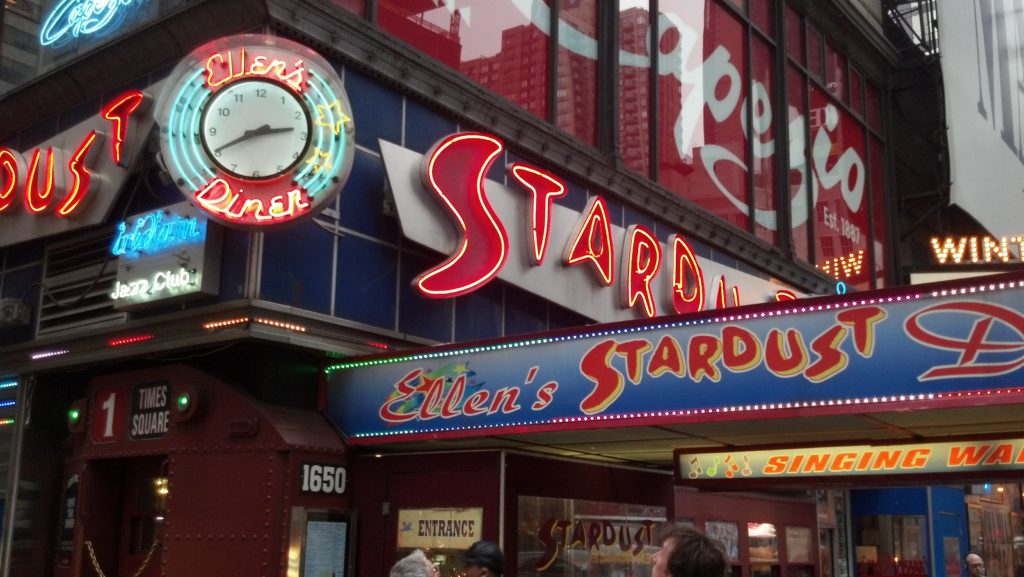 Ellen’s Stardust Diner in Times Square is not just a dining experience —  it is also a 1950s-style diner with a singing waitstaff, the Stardusters. You can eat some classic American food while hearing your favorite Broadway showtunes and other popular songs. Open from 7 a.m. to midnight, it’s the perfect place to grab some grub with the family before a matinee or evening show.

Shubert Alley, which links West 44th and 45th streets, earned its name from successful producers Lee and Jacob J. Schubert, whose offices overlooked the alley. It originally functioned as an exit for the Shubert and Booth theaters, and actors were often seen lining up in the alley for audition calls. Today, Shubert Alley is not only an iconic landmark for show business, but it is the location of many popular Broadway events, such as Stars in the Alley, Broadway Barks and Broadway Cares/Equity Fights AIDS Flea Market and Auction. Shubert Alley is also home to One Shubert Alley, a gift shop exclusively for Broadway lovers and theatre nerds.

Located on West 46th Street, Joe Allen Restaurant is Sardi’s antithesis. Instead of glorifying Broadway’s greatest accomplishments, it celebrates all the flops that have come and gone on the Great White Way. The tradition started when the cast of the show “Kelly” gave the restaurant a poster for their show. When the show closed after one performance, Joe Allen decided he might as well hang it up in the restaurant. While no producer hopes to see their show on the wall in Joe Allen’s, it’s nice to know that even the most unlucky Broadway shows aren’t forgotten. 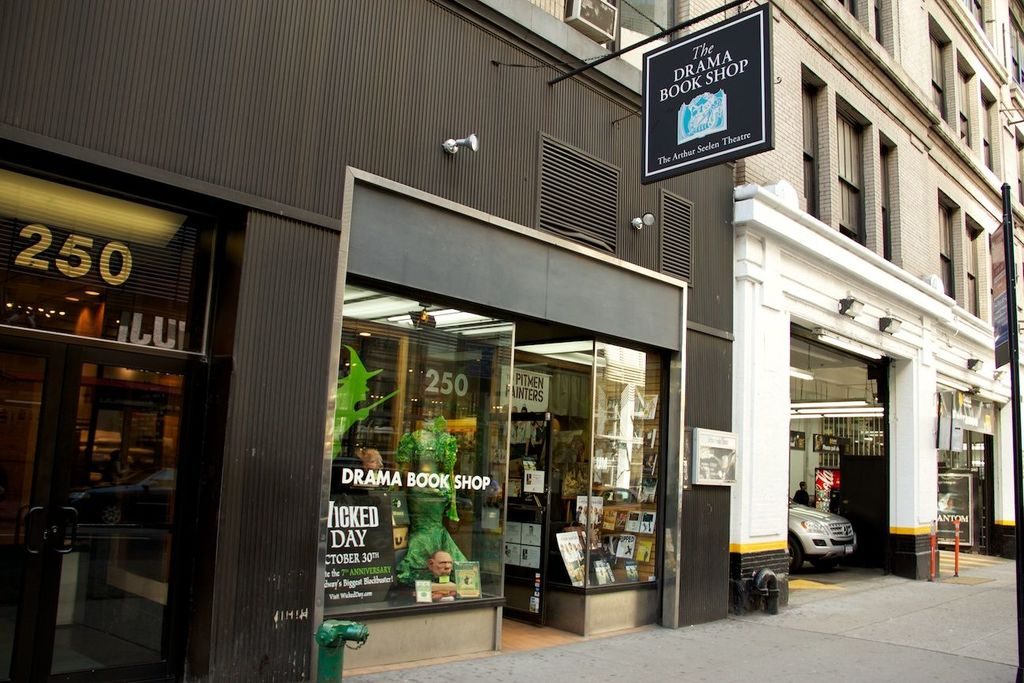 The Drama Book Shop is hands-down the best resource for theatrical material in NYC. It has a supply of over 8,000 plays and is the working actor’s dreamland. The shop also has a black box theatre in the basement, workshops upstairs and a balcony of musical scores in addition to a plethora of resources for anyone in show business. Find a comfy chair and browse through plays to find your next go-to monologue! 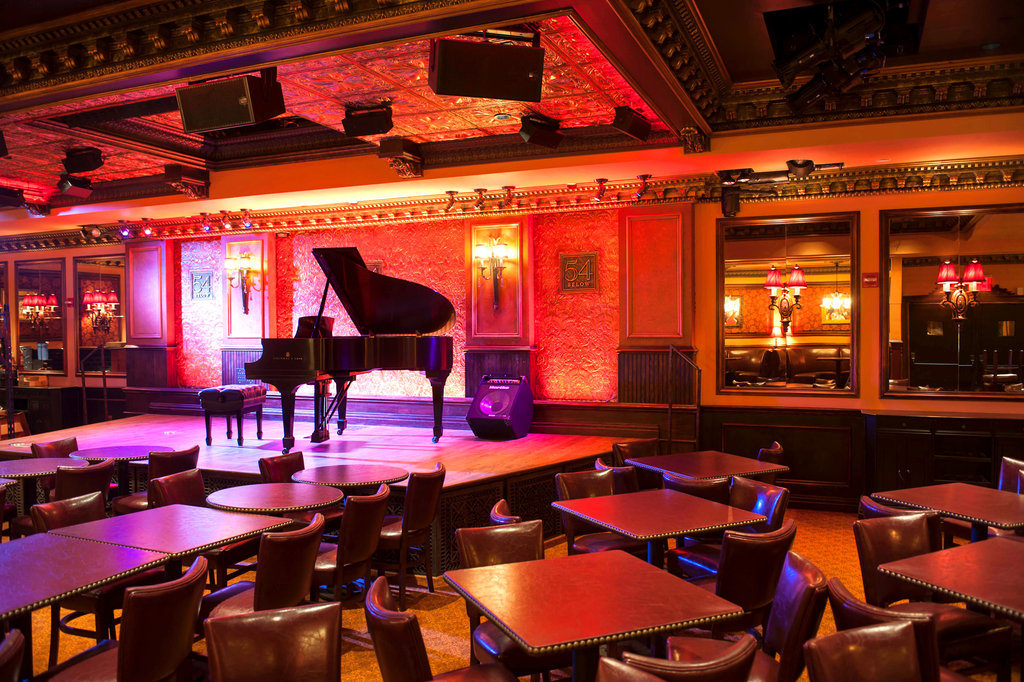 If you want to experience the thrill of a Broadway show in a more relaxed setting, look no further than Broadway’s living room, Feinstein’s/54 Below. This nightclub and dining atmosphere hosts up to three shows per night, so there is always something fun to see! A popular hangout for Broadway stars to blow off steam, let loose, and give intimate concerts. If you’re currently a student with a high school or college ID, it offers half-price student rush tickets 30 minutes before the show. Or, if you only want to get a quick, quality meal, pre-show dining starts at 5 p.m. and goes until around 6:30 p.m. If you want to see some of your favorite Broadway stars and enjoy a night of live music, stop by West 54th Street between Broadway and 8th for an elegant night on the town!

What is a “must-do” on your NYC bucket list? Let us know in the comments below…