As an actor, auditions are a part of everyday life. And while there are plenty of tips out there for ways to nail them, there are fewer on ways to completely bomb them. The following are 10 ways you can make sure your name does not appear on the cast list:

1. Only Look at Your Material Right Before Your Audition 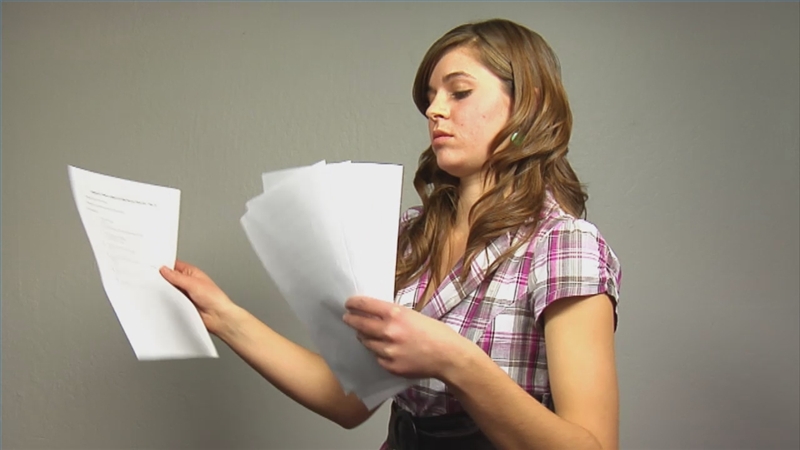 Instead, make sure to take the time needed to study the sides/music given to you. Nobody behind the scenes expects perfection, but they do expect preparation. If you only care to look at the material right before you go into the audition room, those behind the table may also think you won’t take the time to do your actor homework once you’re hired for the gig.

Avoid wearing sweats or clothes that look like they were just pulled out of your pile of dirty laundry. Auditions are a job interview, and dressing to impress is important. That doesn’t mean you always have to wear a suit and tie or a nice dress, but you must comb your hair, put on your makeup and go in freshly pressed clothes that show a sense of style and personality appropriate for the show you’re auditioning for.

Wanna know how to really make casting and people behind the table angry? Be late for your audition appointment. Not only is it disrespectful of their time, but it also puts a dent into their packed schedule by possibly pushing other auditionees aside to accommodate you. Being late also gives the auditors a good indication that if they hire you, it’s very possible you will be late for rehearsals or even performances.

Be on time for your auditions, or better yet, be a few minutes early. It will give yourself peace of mind and give the casting team the ability to carry out their appointment schedule as they originally intended.

4. Be Ignorant of Who Is Behind the Casting Table If you want casting to get to know you and your talents, show them the same respect. Take the time to research who you’ll be auditioning for. A Google search is a great place to start. Learn about their offices, the theatres they cast for, what the creative teams have written, etc. You will probably be able to glean who or what you may have in common with them. Not only is it just good to know, but it could help you spark or add to a conversation while in the room.

5. Not Have a Headshot and Resume

The most important business tool for an actor is a headshot and resume. If you don’t have one, you don’t look like a professional actor. That doesn’t mean the resume has to be full of credits to get you a job, nor does the photo have to be expensive. Just make sure the photo is 8×10 and looks like you and that the resume is clear, concise, one page and truthful. Last, make sure the resume is cut to 8×10 and stapled to the back of your headshot. You don’t want them to get separated or lost once they end up on the casting table.

6. Ask Questions You Should Already Know the Answers to

Don’t ask questions you could have researched the answer to ahead of time. Take the time to read the script, Google the show, watch YouTube clips of previous productions and/or listen to cast albums on Spotify. There is no excuse for being an unprepared performer with the massive amount of information available on the internet or in your local library. 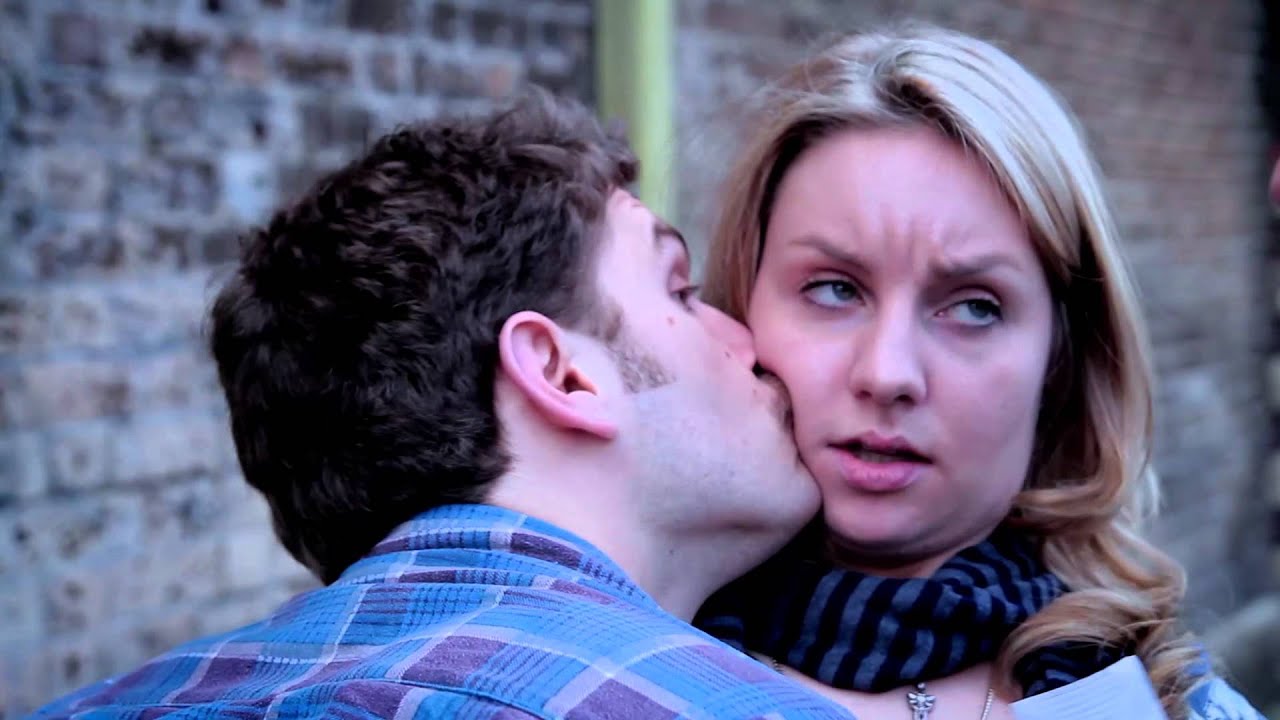 You’ve been given a scene that requires you to read alongside a stranger who is part of the creative team. The scene has a moment where you must kiss the other individual or hit them. DON’T DO IT! Physically, there should be an invisible wall between you and the reader, and while you can and should make eye contact with him or her, do not invade his or her personal space. Stage directions like that are done onstage after a rehearsal process. No one expects them to be done in an audition room.

8. Use Props That Could Endanger You or Those Behind the Table

This is a given no matter what. Don’t scare the people behind the table or make it seem like you have the potential to cause harm to yourself or others, even if you’re wielding a fake knife or child’s toy made to look like a gun/weapon. If a scene calls for it, just pretend.

9. Be Mean to the Monitor A monitor, or someone who is helping to run your audition, is usually someone associated with the project you are auditioning for. Being rude or having a bad attitude in the waiting area is something the monitor will report back to the creative/casting team and could directly result in them deciding not to hire you before you even walk into the audition room. Instead, let your positive and professional personality shine through, even when you’re just sitting and waiting to be called into the audition room.

10. Ignore Direction Given to You in the Audition Room

Being prepared and making educated acting choices on the material you’re performing in an audition is a wonderful thing. However, if you’re given feedback or direction once you’ve performed your prepared material, don’t be disheartened or not listen to and take the notes. This feedback usually comes for several reasons. Maybe the project is being approached differently than the norm and they want to have you try to redo your audition in a different way. Maybe casting just wants to see how you take direction like you would have to in a rehearsal process once you’re hired for a job. Or, maybe they just want to help you with your auditions with similar material in the future. Regardless of the reason, be open to it and accept it (at least while you’re in the room). Otherwise, the inability to do so could prevent you from booking this specific gig or other acting jobs with the same creative team in the future.

What have you done that’s bombed in an audition in the past? Let us know in the comments below…