For many actors, performing in community theatre is like dipping your toe into the proverbial pool of entertainment. It has served as a launchpad for some, while existing as a safe haven for others to hone their craft. Regardless, community theatres are nurturing and magical places where performers unite simply for the love of acting. As said by renowned actor Morgan Freeman, “There’s no theatre if there’s no community theatre.” No doubt, we theatre nerds agree.

From Robert Pattinson to Emma Stone, here are seven well-known actors who got their start in community theatre:

The mega-famous “Twilight” star says he “owes everything” to community theatre.

Before sinking his fangs into the hearts of teenage girls everywhere, Robert Pattinson discovered his love of acting in community theatre. Propelled by the desire to meet girls, he auditioned for a local amateur dramatic society, the Barnes Theatre Club, in Southeast London. Although he didn’t find a girlfriend there, a talent agent spotted him during a show at the theatre. As fate would have it, the agent introduced Pattinson to the then-director of “Harry Potter,” Mike Newell, who cast him as Cedric Diggory. The rest, of course, is history.

“I just decided that I should try to act,” Pattison told Mirror. “So I auditioned for ‘Guys and Dolls’ and got a little tiny part as some Cuban dancer, and then I got the lead part, and then I got my agent. I owe everything to the Barnes Theatre Club.”

Do you want to build a … banana? Prior to reaching stardom with hit films such as “Frozen,” Kristen Bell was vying for roles in community theatre. She “flipped out” and cried at her first community theatre audition for a part in “Raggedy Ann and Andy.” Bell told NY Daily News that she ended up being cast “in the complex and dual role of the banana in the first act and the tree in the second act.”

Bell continued acting in community theatre up until college, saying that the friendships she made encouraged her to pursue her passion. Chris Evans didn’t start out as a superhero. The “Captain America” star grew up performing in community theatre, acting with his two sisters and his brother in a children’s company called the Concord Youth Theatre.

“Each of us have done at least 15 to 20 shows there,” Evans told Backstage. His family was so into the Concord Youth Theatre that when Evans was around 18, his mother took over as the artistic director there and has been ever since. Seeing his older sister, Carly, onstage inspired Evans to be an actor.

“Her play would end, and she’d get flowers and candy, and it just seemed like such a good time,” he said. “She was having a ball and hanging out with her acting friends — it just looked awesome. I was like, ‘I’ll give this a shot.’”

So, he got involved in the theatre. “I fell in love,” he said. “I started doing plays year-round. I was always onstage.” 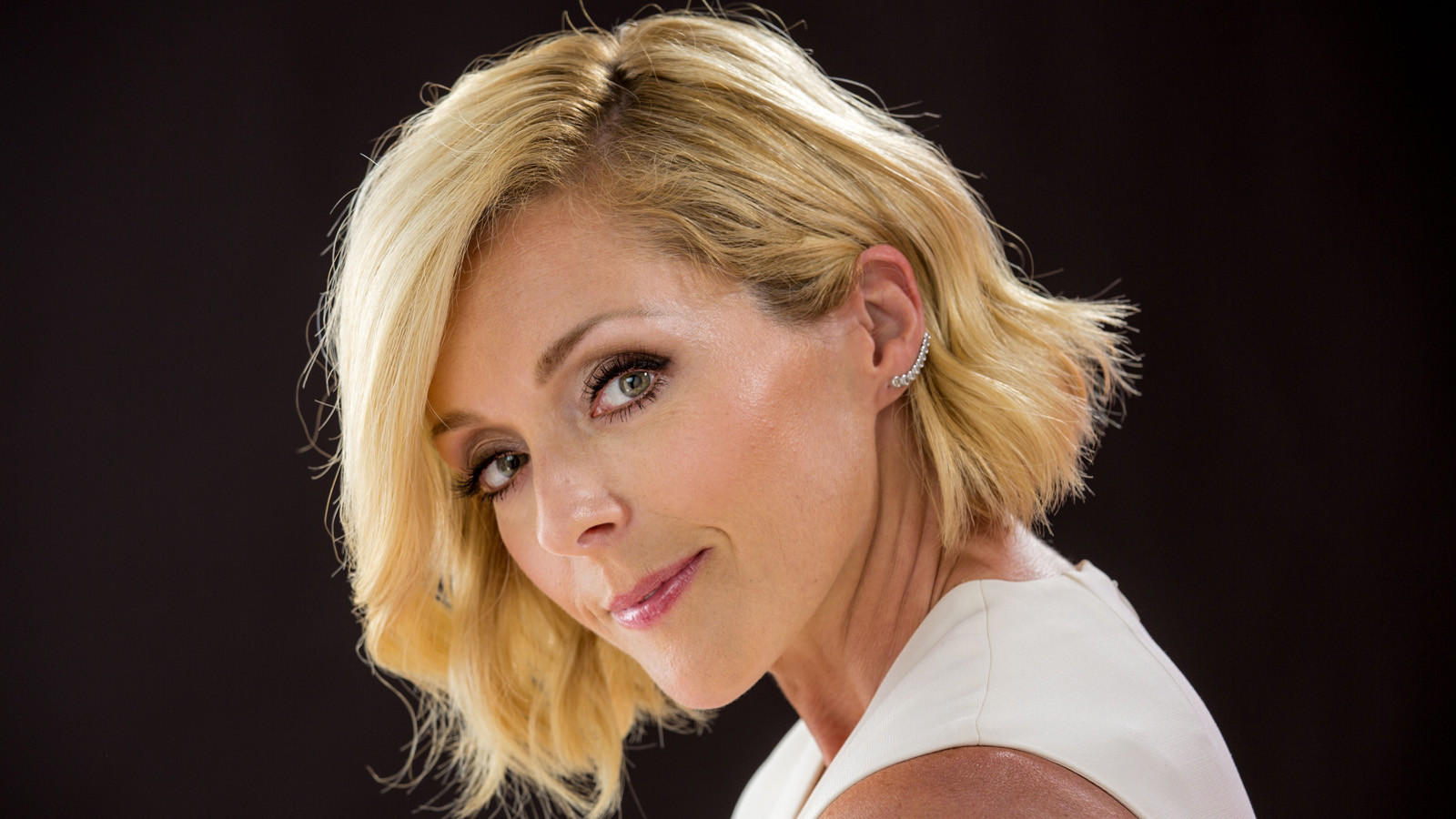 The “30 Rock” and “Unbreakable Kimmy Schmidt” star credits community theatre for fostering her love of acting. In fact, Krakowski practically grew up at the Barn Theatre in New Jersey.

“My parents were involved in community theatre in New Jersey. Instead of hiring a babysitter, they would take me with them,” Krakowski told Newsday. “So my love of acting seeped in from watching my parents and seeing them have fun. When I was very little, I was in ‘A Christmas Carol,’ and my mom was Mrs. Cratchit. I also was in ‘Gypsy,’ and my dad was Herbie. Every time there was a part for a kid, they would see if they could sneak me in.” With her “pitch perfect” presence, Anna Kendrick is currently a go-to performer for musical theatre films. Despite hitting it big with a Broadway role in “High Society” at age 12, the Oscar nominee’s first taste of theatre was through auditioning for local shows.

“My first audition was for ‘Annie,’ when I was like five years old and auditioning for community theatre,” the Maine native told E! News. The “Into the Woods” actress didn’t get the lead that time around, but she did play one of the other orphans in the production. Kendrick remembers the experience fondly, telling NPR that singing “Hard-Knock Life” was “the best.”

In an interview with The Portland Press Herald, Kendrick recalls doing multiple community theatre shows. “I think I only did shows at Lyric Theatre and smaller places,” she said. “I had some very formative experiences.”

Now a veteran performer of Broadway stages (not to mention a Tony and Emmy winner), Kristin Chenoweth started out learning the ropes on a community theatre stage. The “Wicked” star played in musicals such as “Anything Goes” at the Theatre Tulsa during her college years. Located in Oklahoma, Theatre Tulsa is the seventh longest-running community theatre in America and strives to educate artists through training and experience.

Chenoweth isn’t the only star to come out of the Theatre Tulsa, with actress Jeanne Tripplehorn and author Sam Harris receiving their first stage experiences there as well. Although she is now a Hollywood darling (and a Best Actress winner!), Emma Stone began performing at a small theatre in her hometown in Arizona. The Valley Youth Theatre was a haven for Stone, who has said that performing helped curb her panic attacks when she was growing up.

Before leaving for California, Stone played in 18 different shows at the nonprofit theatre, including “Winnie the Pooh,” “The Princess and the Pea,” “The Little Mermaid” and “Cinderella.”

Bob Cooper, an acting coach at VYT who has known Stone since she was 11, revealed in an article with Daily Mail that she credits the local theatre for giving her the skills she needed.

Do you have any other cool stories about stars in community theatre? Let us know in the comments below!