Auditions. They’re the best and worst part of being a thespian. Though many performers dread the nerve-wracking experience each and every time, a vital part of being an actor is understanding that they don’t always go as planned.

Though we don’t endorse snapping at pianists or returning used shoes, it’s sometimes good to be reminded that even Broadway’s best have had their fair share of audition-room mishaps.

Though she has now achieved total queen status, Audra McDonald was once an ambitious Juilliard student. During her final audition for the renowned performing arts school, McDonald sang a classical aria without knowing anything about classical music, according to the Academy of Achievement. She proceeded to sing a mezzo soprano song after mentioning she was a lyric soprano. Of course, the Tony Award winner went on to land a spot at the prestigious institution. While this might not be the craziest of stories, we feel better knowing even McDonald’s auditions weren’t perfect.

Though this “Bridges of Madison County” star was sure he killed it singing “Anthem” during an audition, a well-known casting director was less than impressed. In a Playbill interview, Pasquale said the experience quickly went south.

“[He asked me] if I studied singing, and that if I didn’t, I should. Then, he insulted the way I looked, and that was that,” Pasquale said.

Oops! Though he didn’t get the role, he was later given many offers by the director (only to refuse them) and has gone on to have a successful Broadway career. 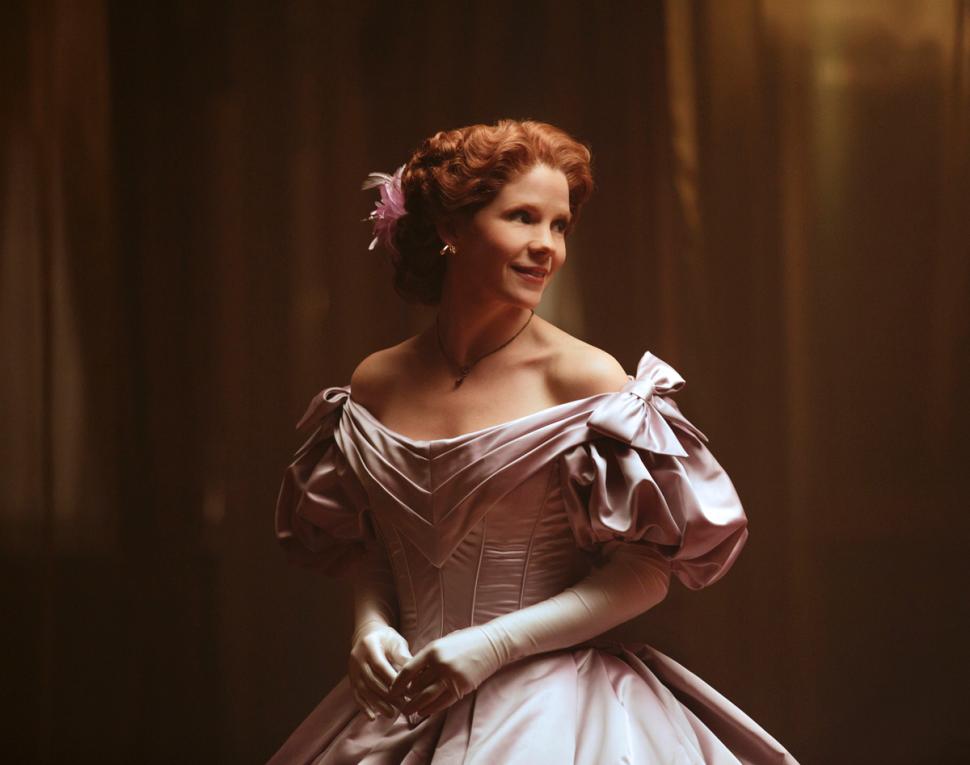 This Broadway sweetheart recently played Carnegie Hall, but like many dedicated theatre nerds, Kelli O’Hara spent many years on that audition flow. In her early days as an aspiring NYC actress, she unknowingly encountered world-famous composer Marvin Hamlisch in an audition. In an effort to speed up her song, she snapped her fingers at Hamlisch to pick up the tempo on the piano, according to Playbill. Yikes. Fortunately, Hamlisch apparently found it charming and the part was hers. 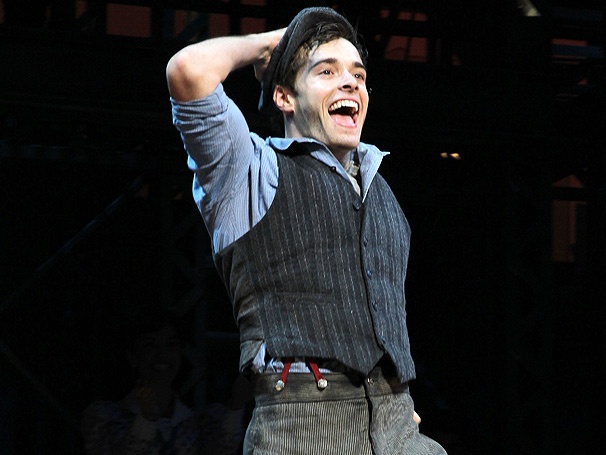 This memorable newsie found himself in a pickle during his final callback for “Wicked.”

“I sang/read, and then they had me come back and dance an hour later,” Cott told Playbill. “So I went to a Payless three blocks down and bought a pair of black sneakers.”

He returned the shoes after the dance audition — and landed the part! 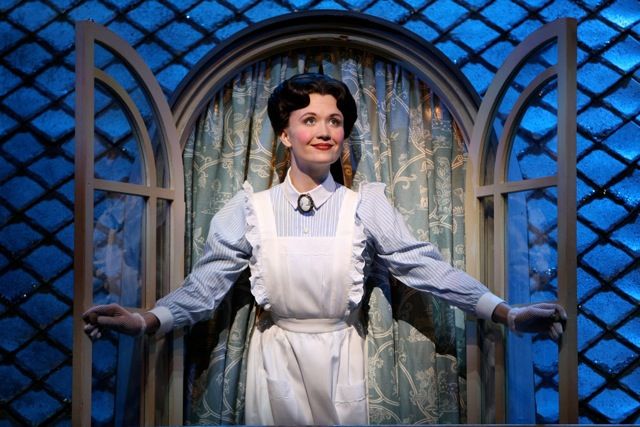 During her final audition for “Mary Poppins,” this West End star was dished a spoonful of…salt? And by famed producer Cameron Mackintosh no less! According to Playbill, Strallen heard Mackintosh say, “Your hairstyle looks like a lampshade, dear!” Luckily, the insult broke the ice and helped her gain the confidence she needed.

Have your own crazy audition story? Tell us in the comments below…